How can I set these nails flush in my beadboard paneling?

The person who installed beadboard around our kitchen island didn’t countersink the nails. I bought a nail set from Home Depot and have been trying for the past hour to get the nail at least flush with the beadboard. It doesn’t seem to be budging. I quickly tried doing it with some other nails that need it and nothing’s happening. This is the nail set and hammer I’m using? I’ve also included a photo of what the finished nails look like and another photo of what my nail looks like after going at it for some time. Any thoughts or advice would be great, thank you!!! 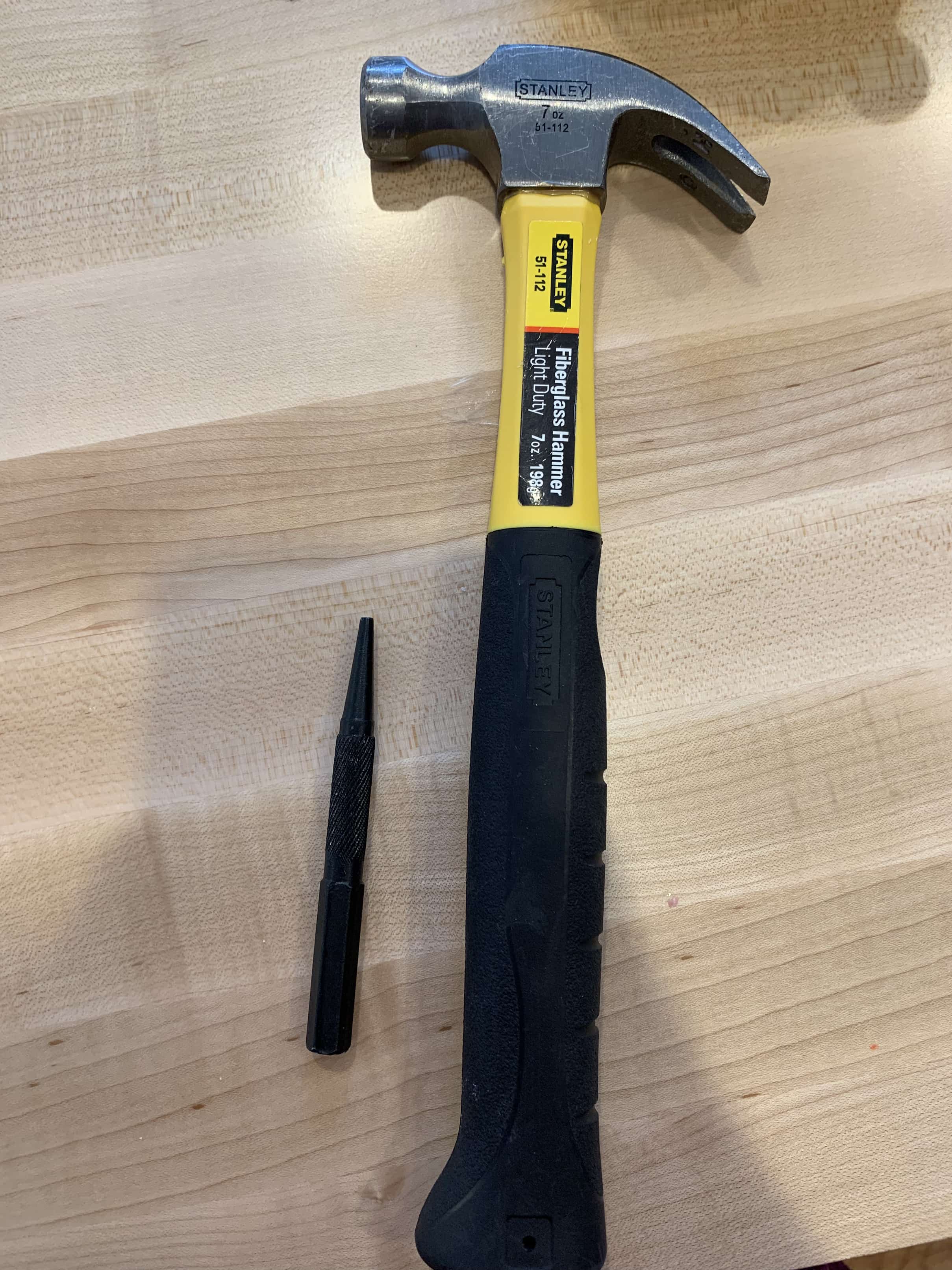 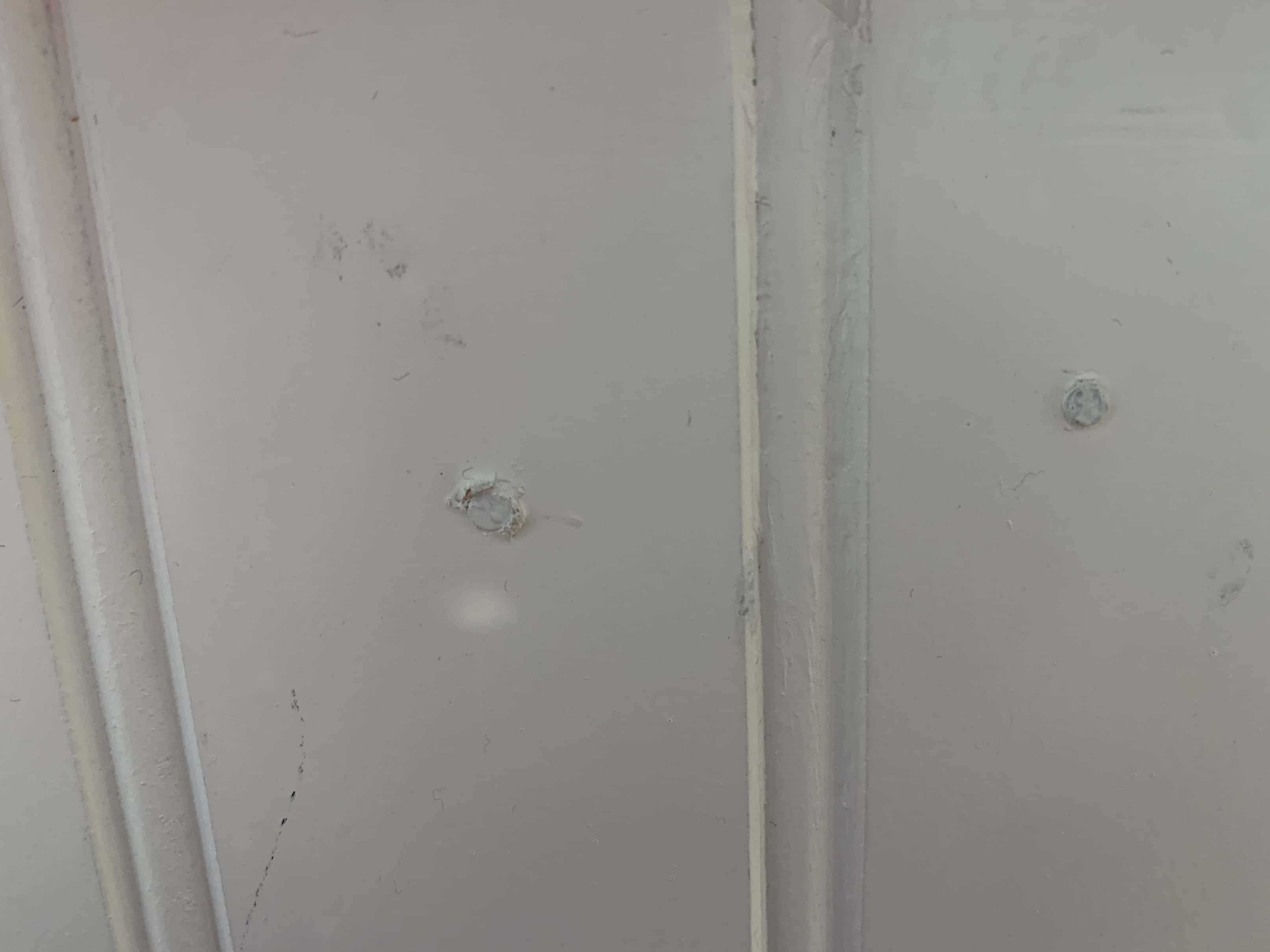 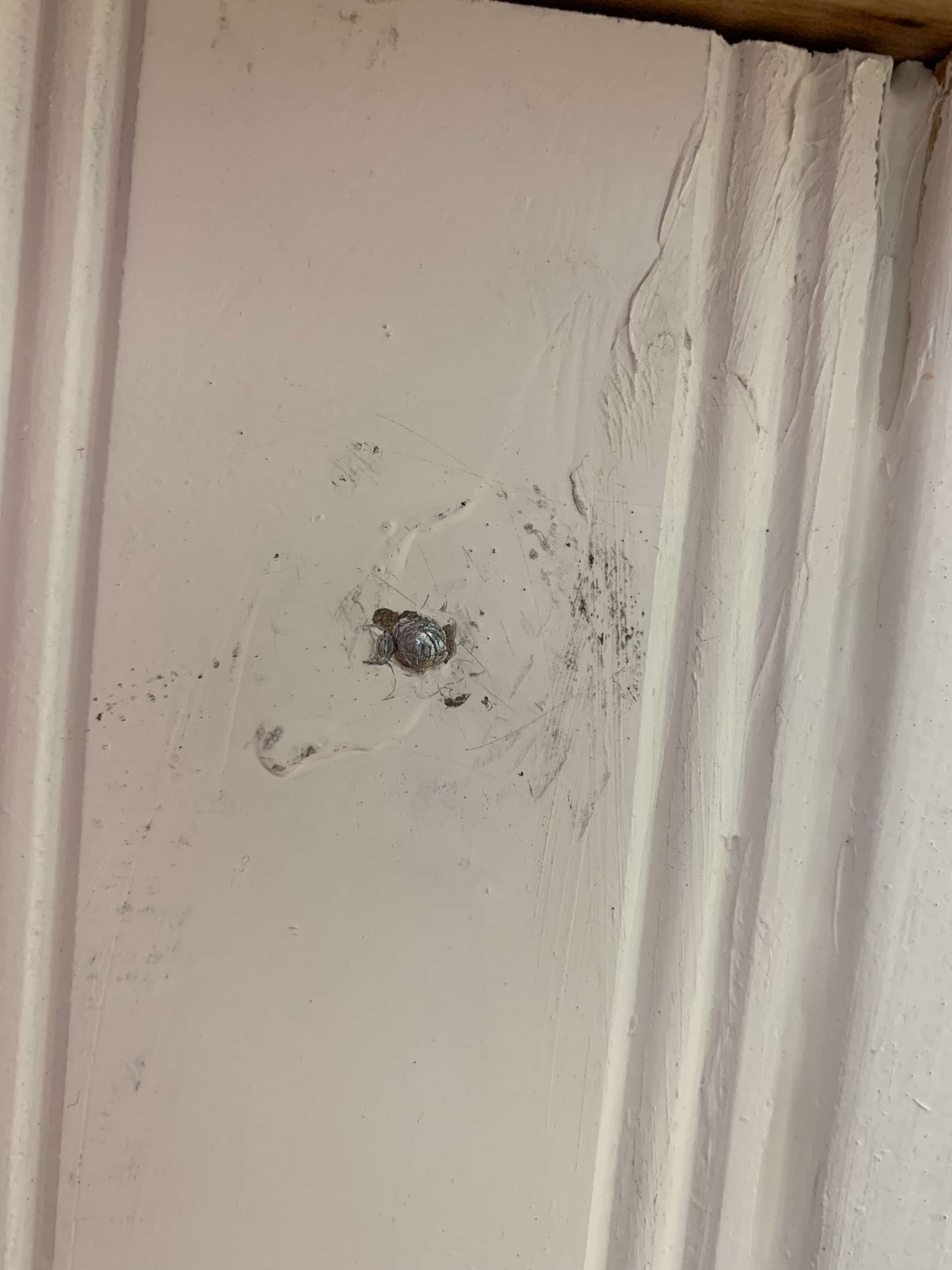 Unless I've got the scale completely wrong, those aren't finish nails. These are finish nails, since they have tiny heads. A finish head nail is used when there is no force on the head, such as trim and other decorative pieces. 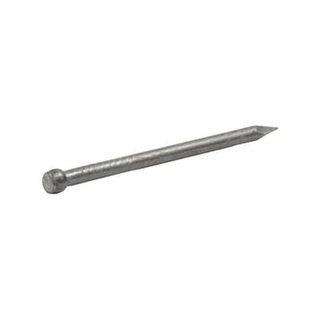 What you look to have are common head nails. These are used when the force on the nail head is significant and avoids pulling the nail through the wood. 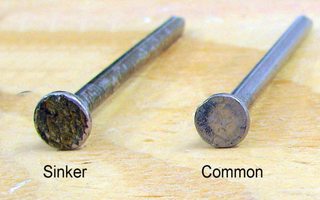 You can still countersink these, but not with the nail punch you have, which is designed to completely cover the nail head so it won't slip off. You'll need a ballpeen hammer to get that done. You use the rounded end to pound in the nail. This is done either by using it like a regular hammer and risk missing the nail, or you put the hammer on the nail and use another hammer to hit it. 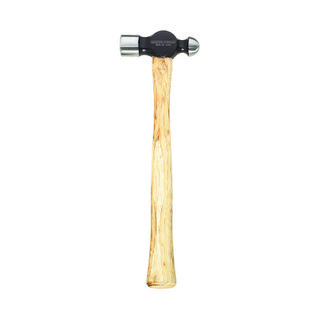 And no, hitting a hammer with another hammer isn't going to make either explode. This was busted by the Mythbusters years ago. You can break chips off the hammer, if it's old and already showing signs of stress, but it's not going to explode.

Good luck trying to sink those nails in.They are flat head nails and not meant to be countersunk. The proper nails would have been finishing nails. At this point try grinding the heads flush. There should be enough head to still have them hold tight and then repaint. If you try to completely remove the nails, you'll probably mess up the cabinet.

The big flat head works like snowshoes on snow.

Drill out the nails, use a drill that is slightly larger than the nail shaft.

Drill in middle of the nail head. You could drill a tiny pilot hole first.

The head should fall off, then punch the rest of the nail in a bit more.

Use some proper nails to hold the board, fill all holes and apply paint

Not the answer you're looking for? Browse other questions tagged woodworking nails or ask your own question.