Is there such thing as joint-compound primer? And, is there a need to prime before texturing a ceiling?

The guy breaks down the process of making a California Ceiling into five steps:

If you see on step 2, there is prime the ceiling. This makes sense. If you look at my ceiling you'll see there is primer near the walls. 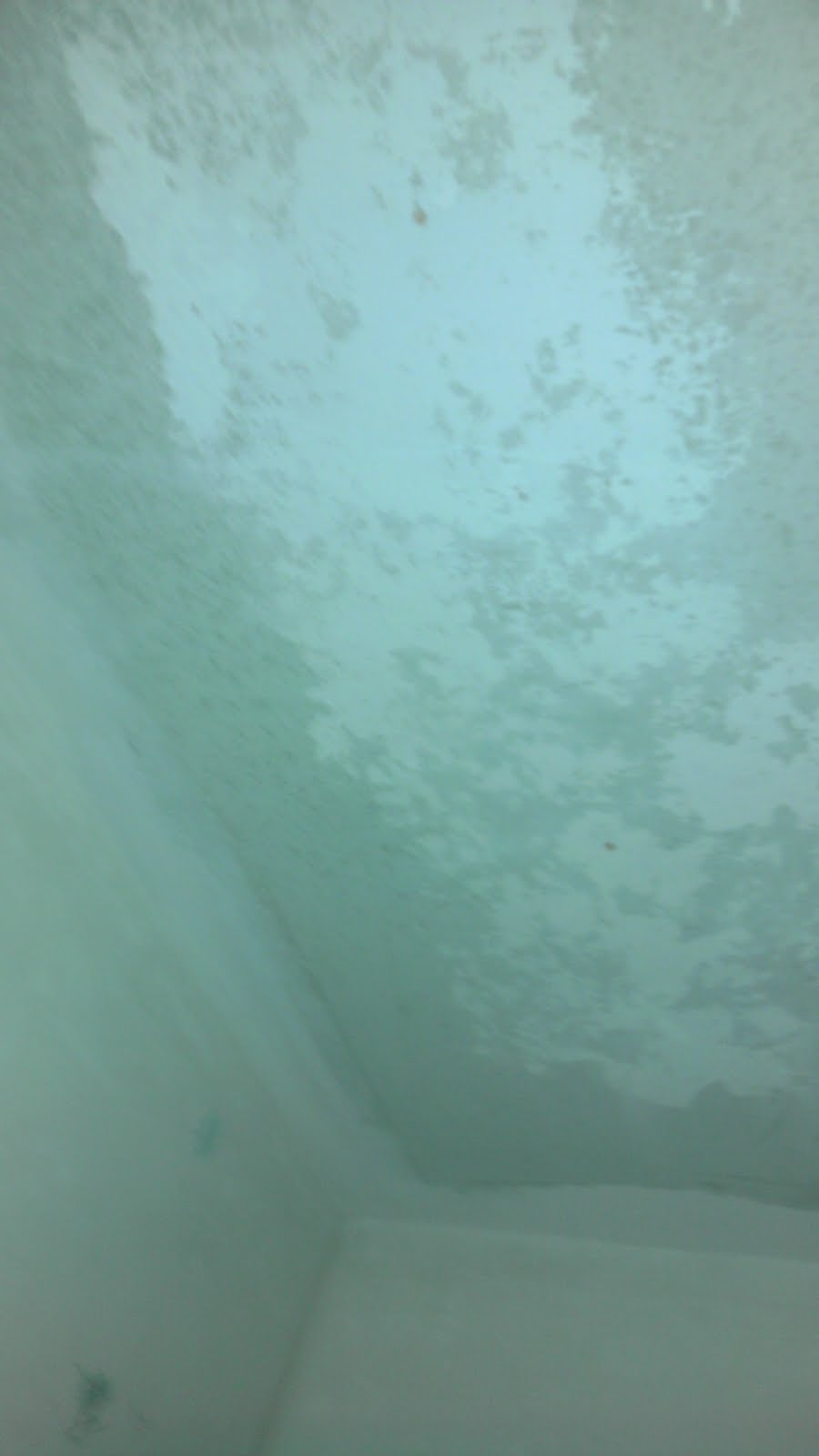 It looks like the popcorn that I removed did not stick to the sheetrock where they did not prime the ceiling. It looks like they primed the ceiling near the corners. This kind of erks me because I was ok with the acoustic texture, had it have simply stuck to the ceiling -- what did they save by not priming all of the ceiling, a couple of dollars?

Now for my question, if I'm doing textured ceilings again should I prime before I apply the sheetrock mix, and then prime after for the paint; and, if so, should I use the same primer? Would my latex primer work for both of these, and is it proper to use primer twice in this process?

Here is another YouTube video of the knockdown ceiling texture. He doesn't primer the ceiling first.

This guy does the Slapbrush method of texturizing, you can also see that his ceiling is only primered in stripes. Why don't people primer the whole thing?

This makes me even more confused.

Do not prime the drywall before it is taped and sanded. Do all your drywall work first, then apply your textured coating. Normally there is no reason to prime the new drywall or joints before putting on a compound based textured top coat. If you intend to use a textured paint instead of a compound based texture, then you would prime the entire surface with a PVA drywall sealer/primer before applying any paint coat. Assuming the texture is compound based, then let it dry completely and prime this with PVA sealer/primer before painting. Do not use a regular heavy based primer or paint/primer product on your texture. Use PVA. The reason is that PVA is very light and dries extremely fast and if applied properly won't re-hydrate or saturate you texture causing possible damage. Once the PVA is cured, (usually just an hour or so) you can paint over it with regular latex paint without fear of texture falling off.

Not the answer you're looking for? Browse other questions tagged ceiling primer or ask your own question.

5
How do I repair this hole in my ceiling?
1
Should I primer my walls/ceiling before I spray on texture?
0
How to level sloped concrete ceiling, and is it worth it?
2
Should I cover area where ceiling once was?
1
Likelihood of asbestos under newer ceiling texture?
3
Should I prime just repaired areas or the entire ceiling before painting?
1
How to fireproof steel beam in existing (45 year old) house
7
Can I smooth a knockdown-textured ceiling with spackle?
2
Can I use joint compound over primer?