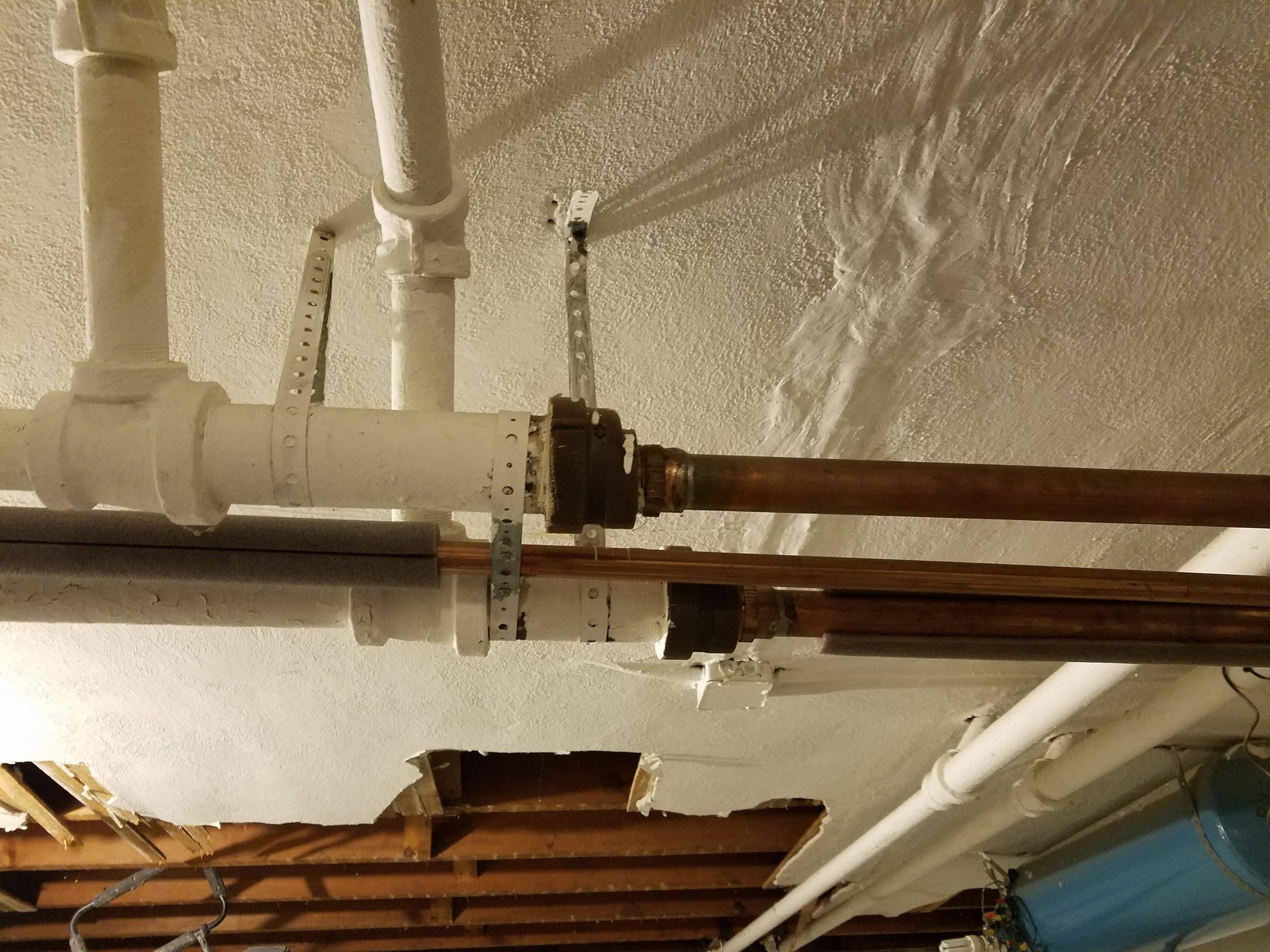 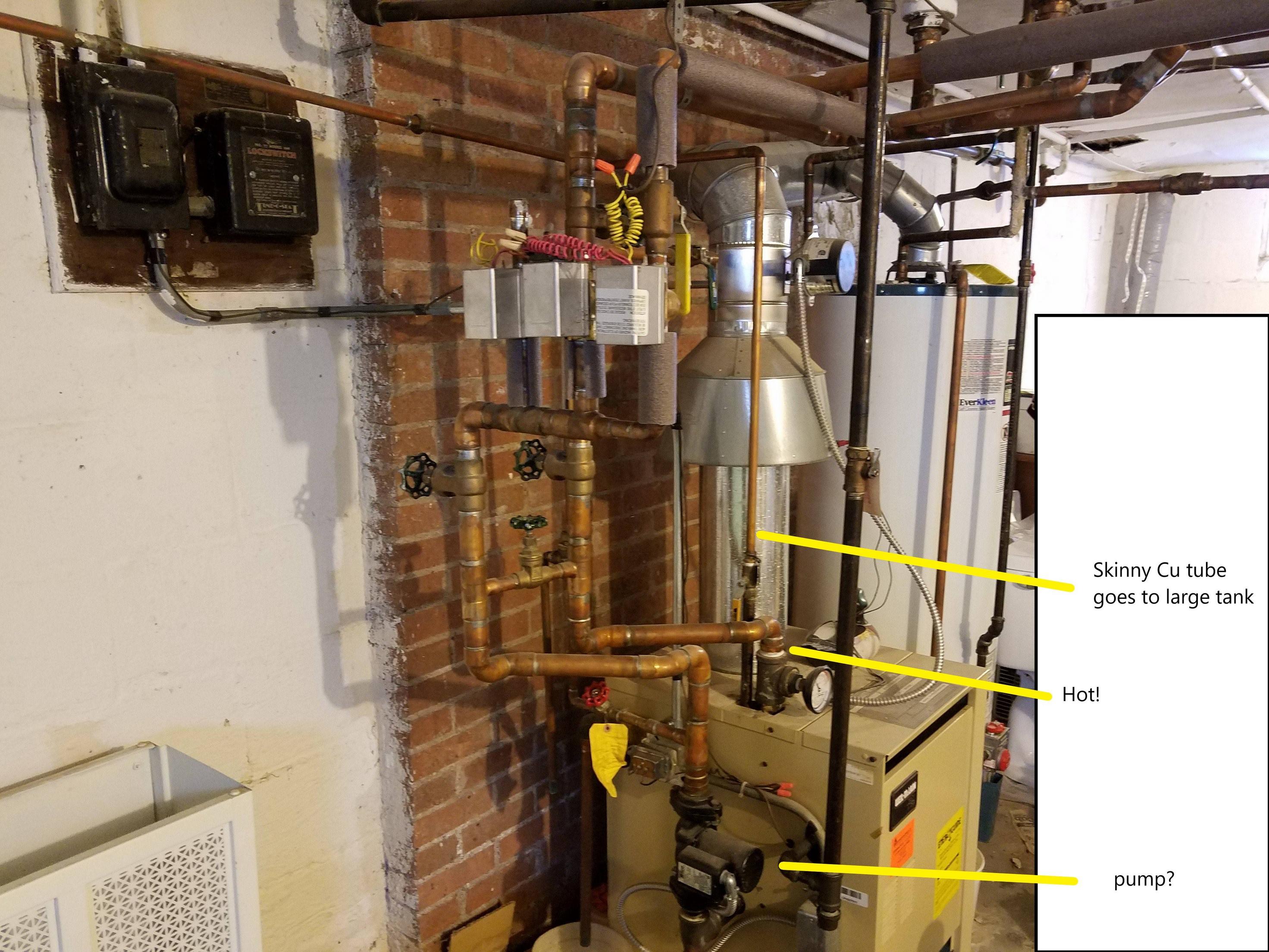 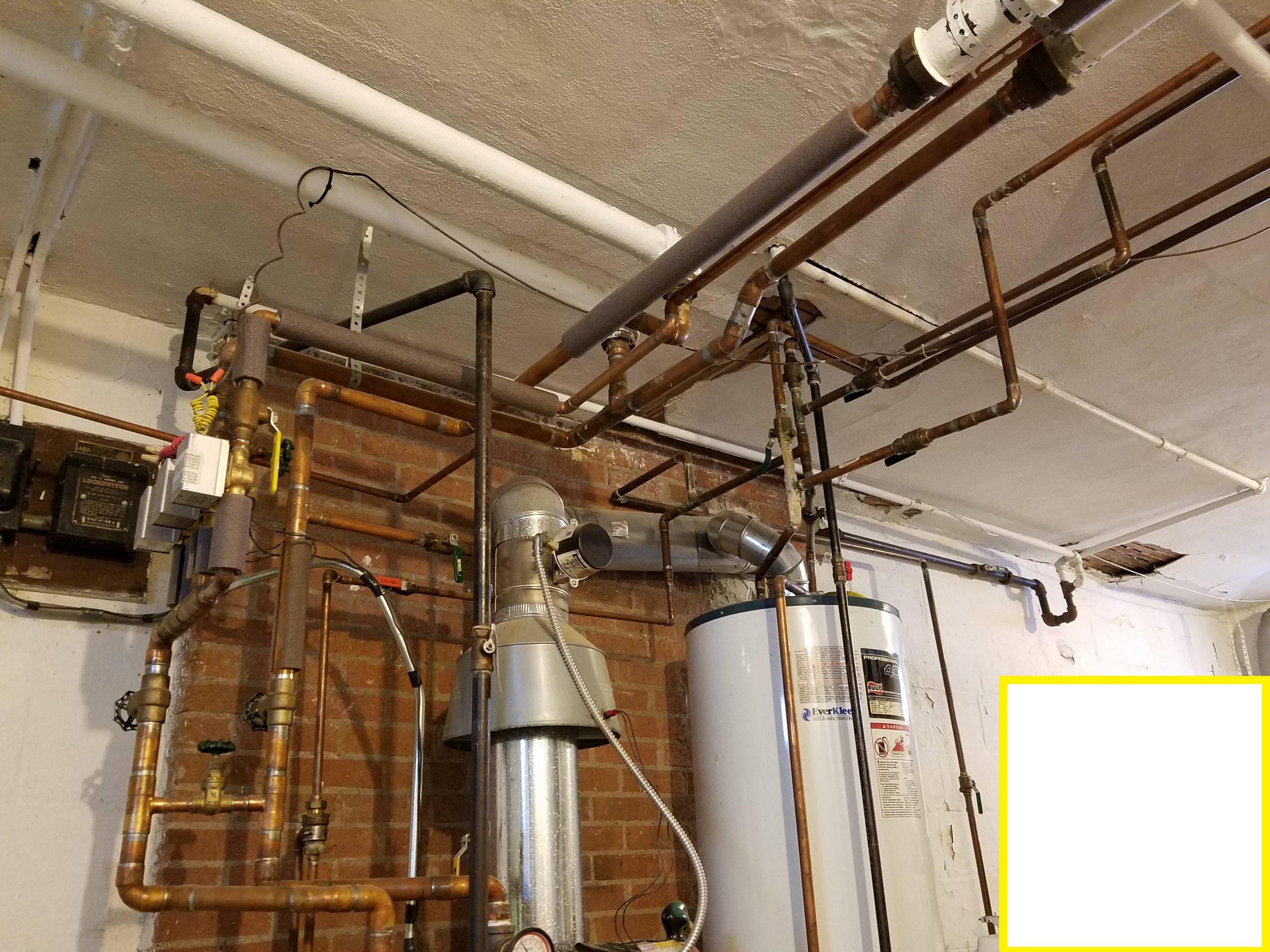 Yes, you can replace parts of a hydronic system with pex. Just make sure you use the right kind of pex pipe. There is special pex for hydronic heating systems. In addition to that the wall sizes for pex pipes may or may not line up with the wall size of the various kinds of pipes in your system, so when converting you would need to make sure that you kept the inside diameter appropriately sized.

2
PEX Pipes running along Ceiling on Inside Wall
0
Would pipe from radiator to bottom of hot water tank be supply or return?
1
Does 3/4” pex supply enough water for a house
1
Installing PEX pipes close to heating vents
1
Water flow with plastic and brass pex fittings
2
How to protect PEX pipes from puncture
2
How to balance hot-water heating system when farthest radiator stays cold
0
How best to change a section of PEX hot water return line between two FIP tee fittings?