How long do I charge the battery for a "Power Grinder" brand rotary tool?

I was given a "Power Grinder" brand(made in China) rotary tool, and its cordless. I've plugged it into the charger, and the red light came on, and is still on 6 hrs. later. The tool works, but I don't know if its fully charged. It didn't come with any sort of manual, or instructions. I searched for a manual online, but couldn't even get the tool to come up in the results. I don't know if I'm damaging the battery, or if it actually takes this long to charge. Any help is much appreciated! Thanks, Mark 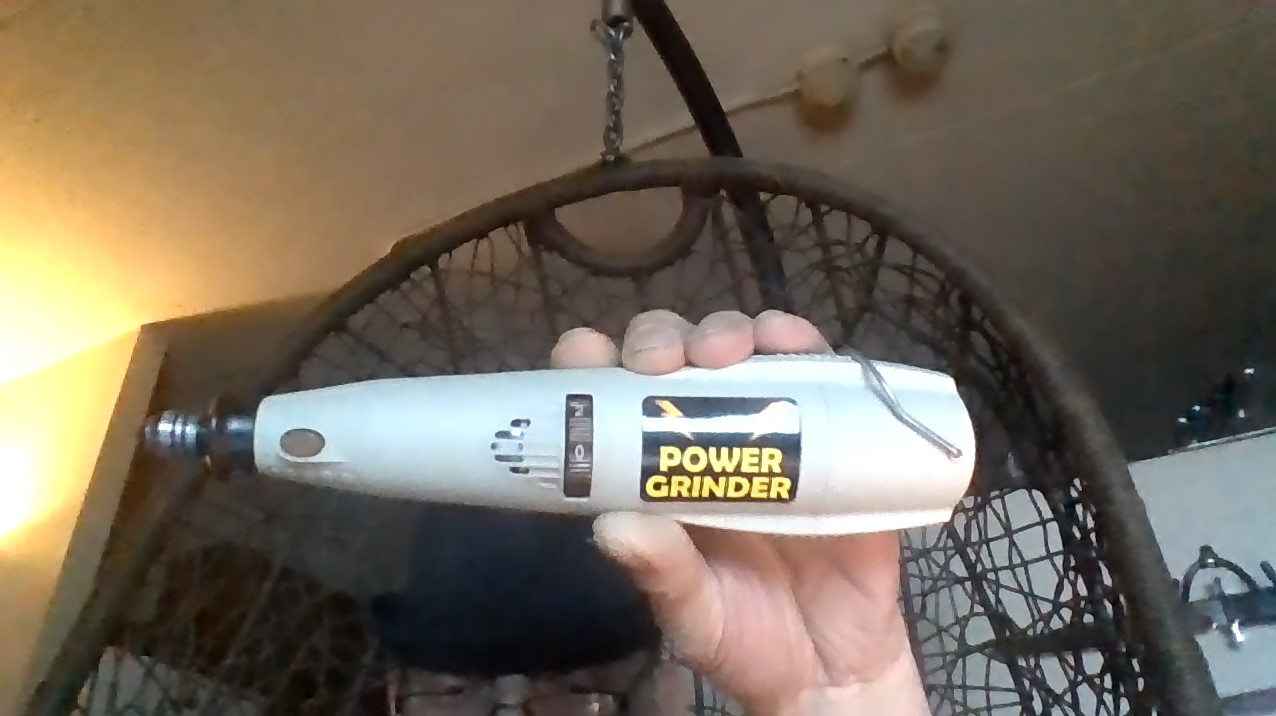 The reason is because their charger is not using "everything we know about batteries". By contrast, a Tesla supercharger can calibrate charge rates to take a Tesla Model 3 from 25% to 75% in 25 minutes at a rate that would take another Tesla from 90% to "fiery explosion". Most batteries want a bulk charge rate in the middle of their range to about 85% and a low current taper charge near the end of cycle.

In the case of cheap chargers, rather than shift gears from "bulk slam-charge" to "low taper" to "maintain", the cheap charger simply does the taper charge continuously!

Which makes the charge comically slow. But results in de minimus risk to the battery.

Note that it doesn't transition to a maintenance charge either; that's why you can't leave it on charger indefinitely.

Not the answer you're looking for? Browse other questions tagged hand-tools or ask your own question.

1
What is the proper term for a huge chisel-like tool used for building log cabins?