How do I correctly wire this lighted switch to provide power down the line?

I've gotten in over my head!

I just the Leviton lighted switches like the one in the pic shown for our bathrooms. There's just something so nice about the small light it gives off when it's the middle of the night!

That said, it's not fully working! :) I've been able to figure out witch wire is HOT from the breaker box and I also know which wire is the load out to the lights this switch controls.

There's a third line that WHEN I hook up to the screw that's on a side by itself DOES power up the light in the switch. But, there is another room of lights down past this switch that will NOT work when I'm wired up this way.

I have found that if a bypass the single side screw and patch to the hot line coming in, the other bathroom lights up just fine!

I am guessing that I don't have netural connected correctly, so I am not making a complete circut without the other room. But, it's beyond me at this point! 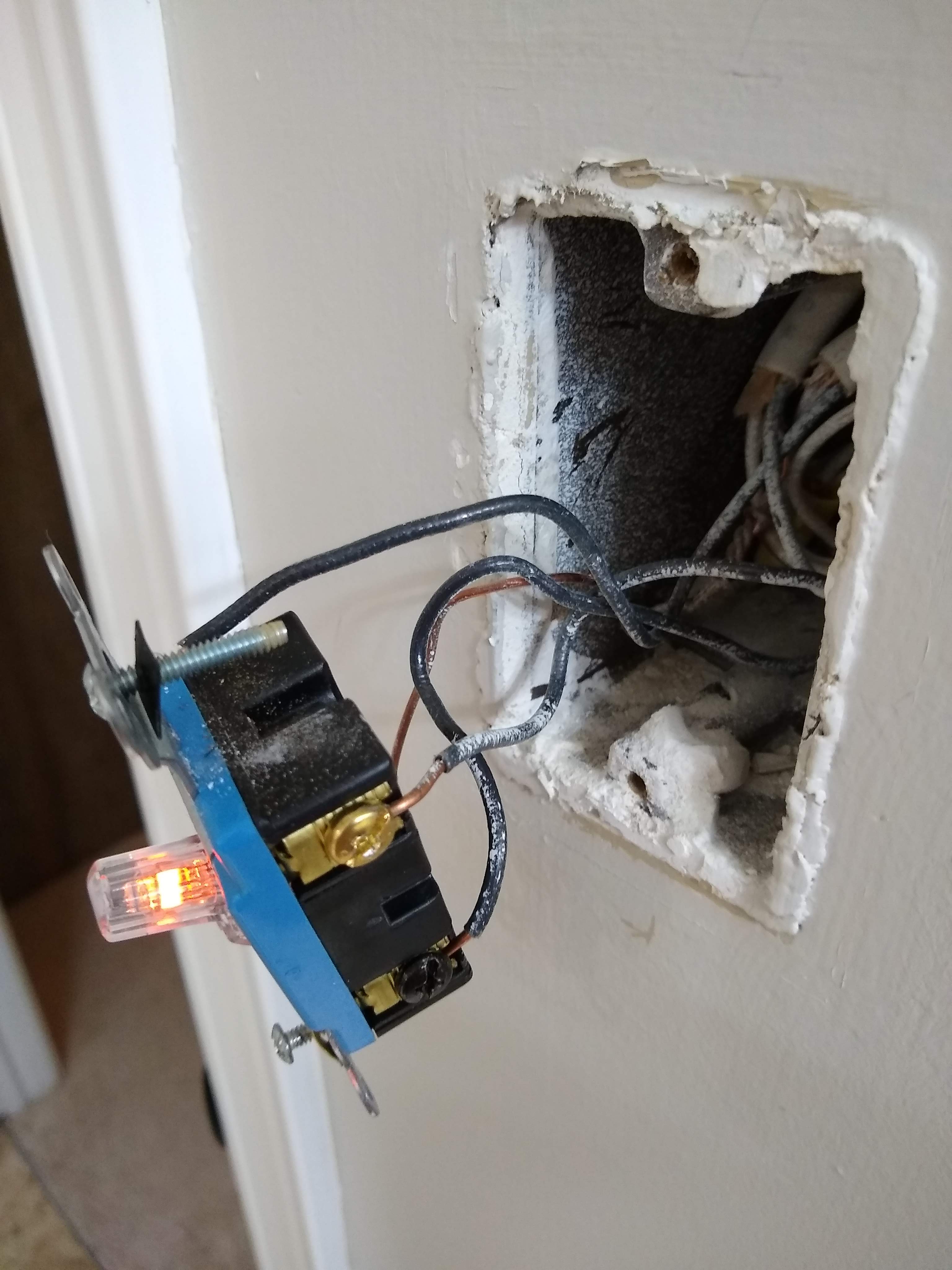 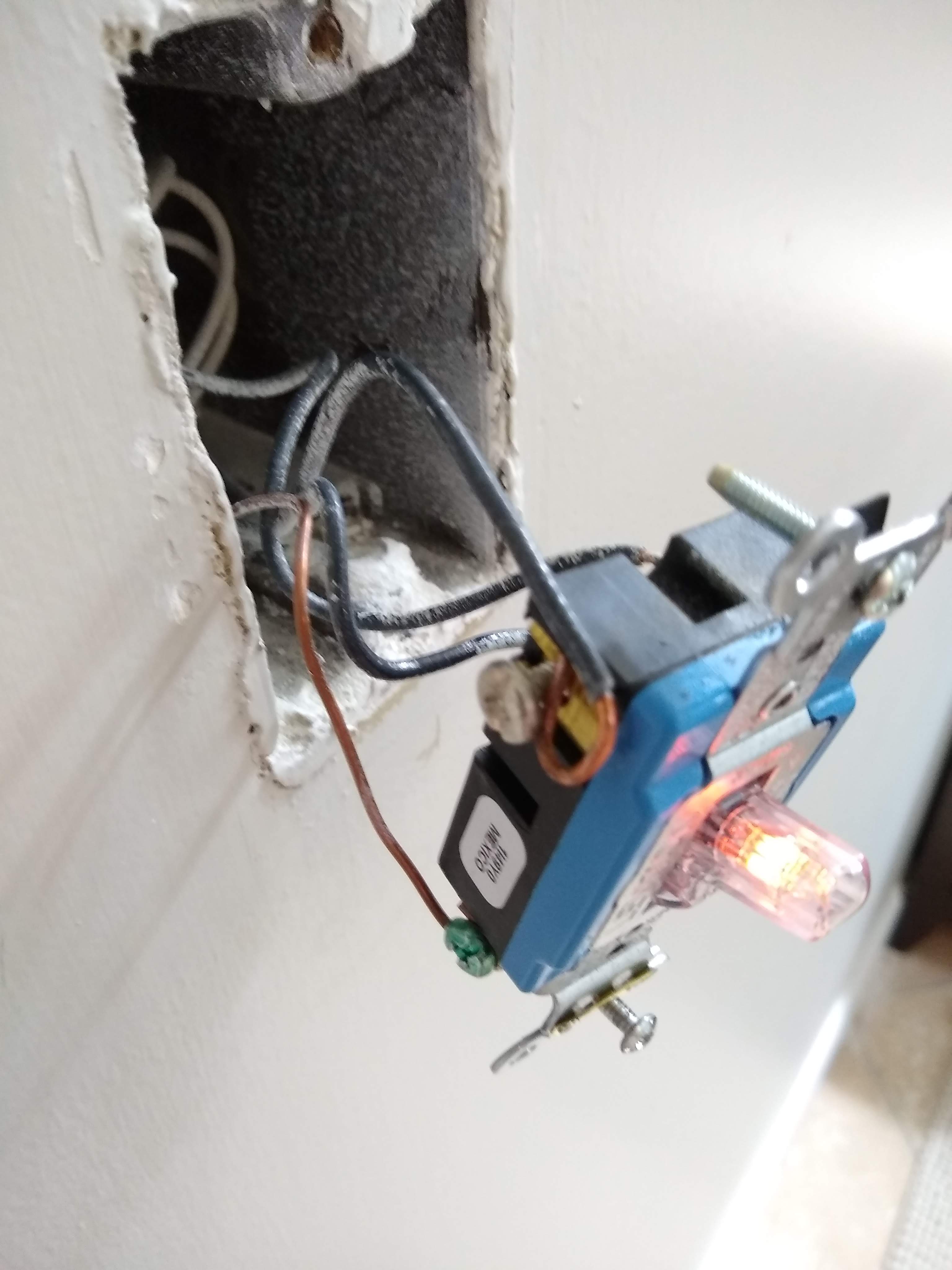 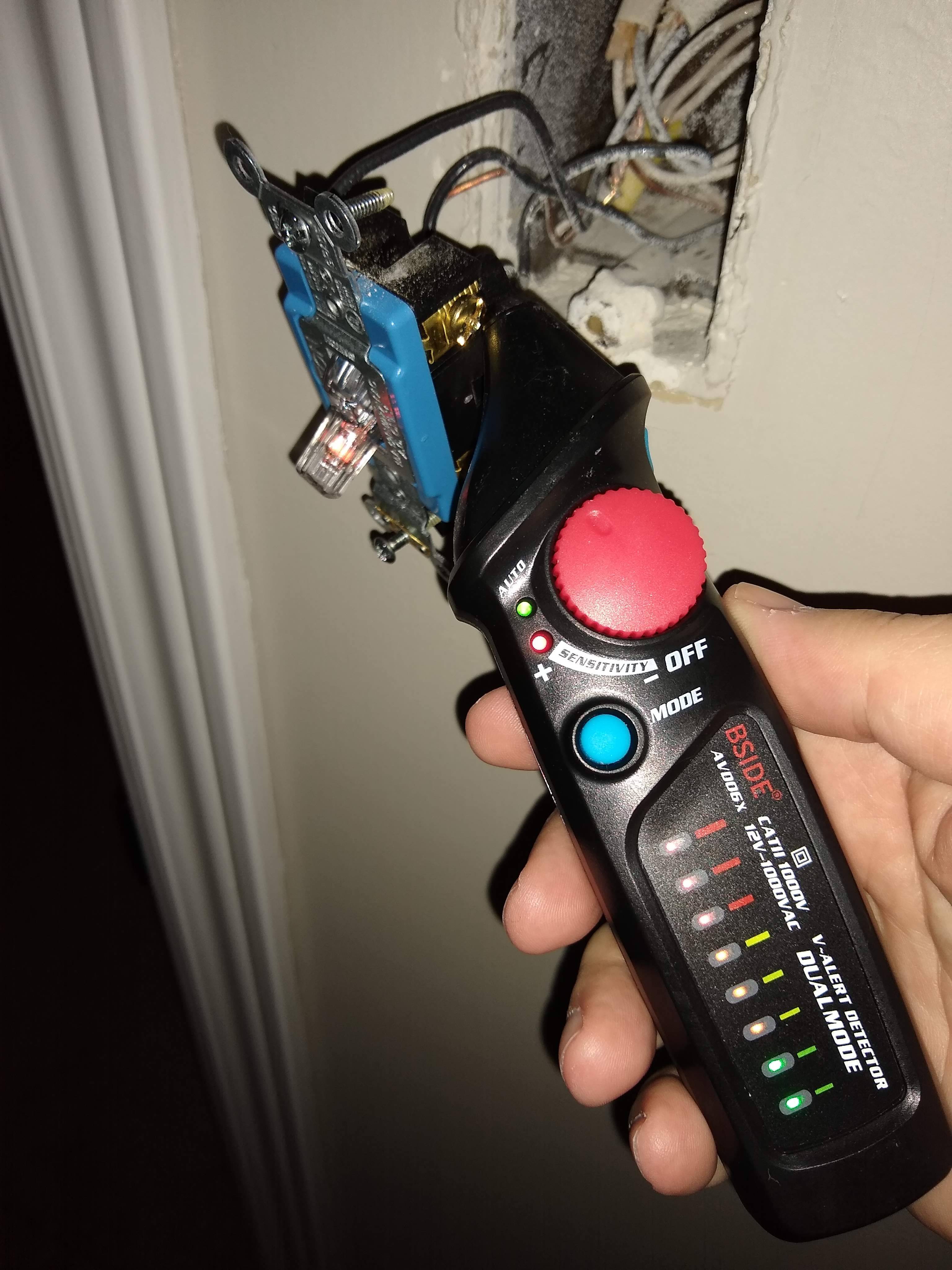 If you are looking for the neutral to attach to it, there is a big bunch of neutrals in the back. Add a short white wire to that wirenut and connect that to the silver screw.

8
How do I wire a GFCI/Switch Combo?
1
How do I wire a GFCI combination light switch when power enters at the light?
0
Is this switch wired correctly?
2
Did I wire this dimmer switch correctly?
0
Why does netural wire on switch bypass circuit breaker?
2
Identifying how this switch with indicator light is wired
3
Quickest way to identify line wire and load wire in a multiway switch
0
Is it acceptable to use a lighted switch with a switched outlet?
6
How can I provide power to a switch and outlet at the same time?
2
Live wire spliced in a switch to provide power to other parts of the room!