Is the wood part ceiling joist

A joist is a horizontal structural member used in framing to span an open space,

often between beams that subsequently transfer loads to vertical members.

Is the wood part pointed out by red arrow (img_1) the ceiling joist? 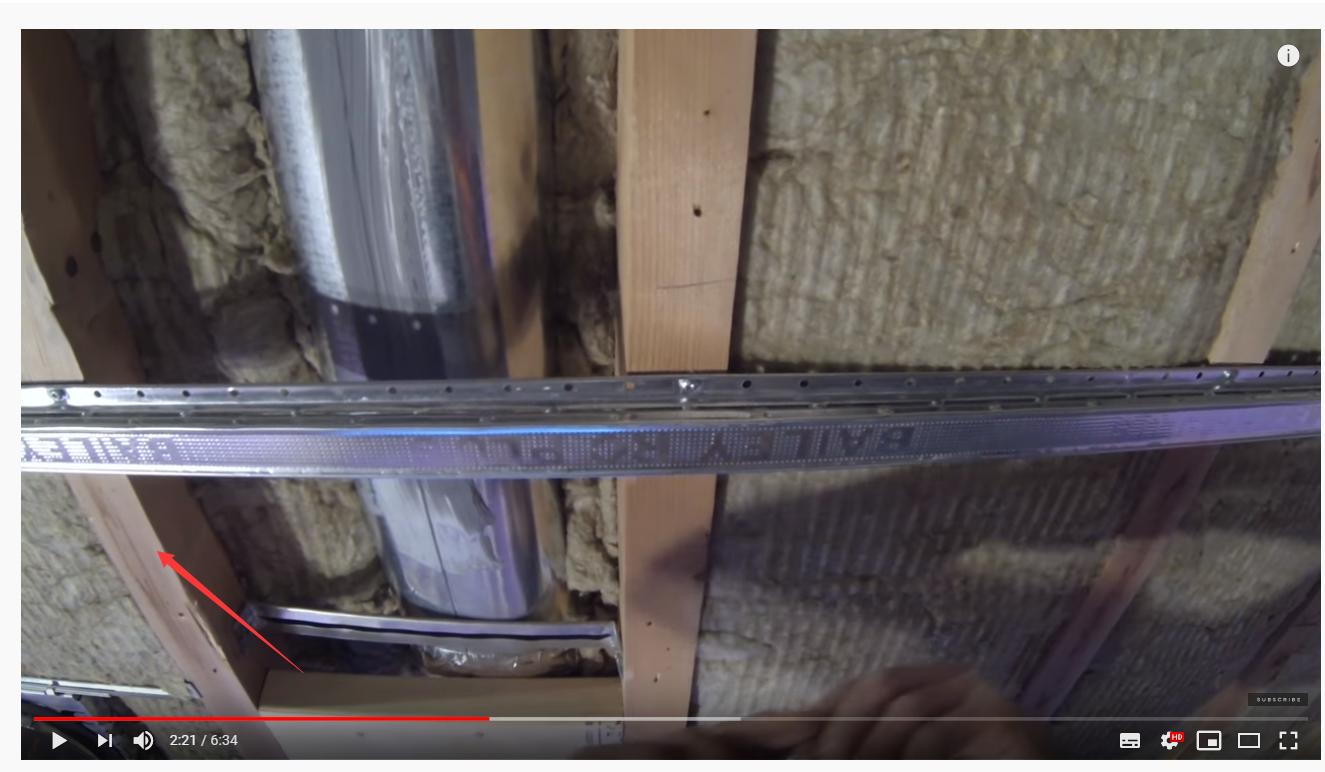 consider the following image (img_2), is the part pointed out by blue arrow a ceiling joist, the red one another ceiling joist? 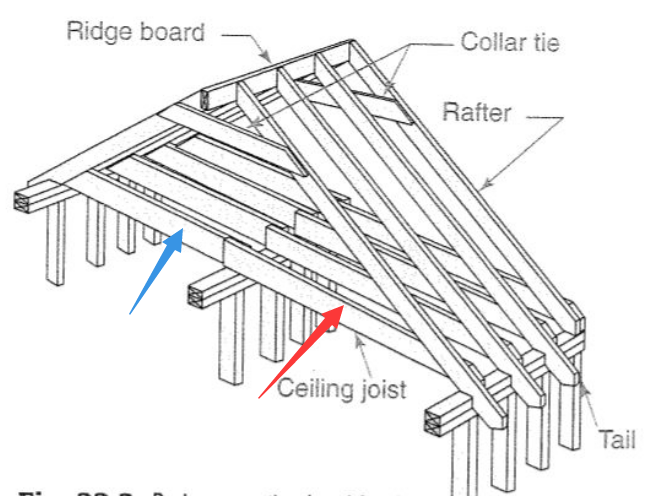 Consider the following image (img_3), which comes from wiki. 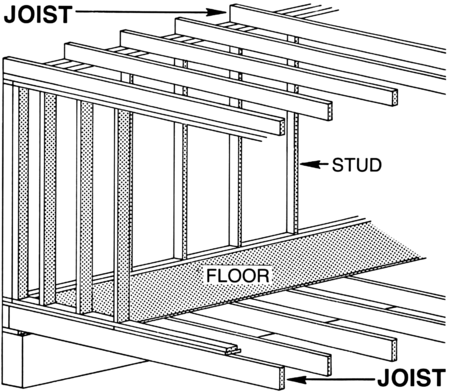 there are 2 lay of joists, one is for ceiling, the other is for floor, is my understanding right?

Yes that is a ceiling joist if that is in a room over your head. If there is another space above that as another floor then that it probably also serves as a floor joist as well.

It is somewhat conventional to refer to the joists seen overhead in a basement as just the floor joists for the first floor that caps the basement.

Not the answer you're looking for? Browse other questions tagged sound-proofing renovation building-regulations building or ask your own question.

3
Is there a way to sound proof my basement while I've got part of the ceiling open?
2
Acceptable joist depth for a second set of ceiling-only joists
2
what type of guard rail is needed on an open part of a 5 tread stair
0
Part P required? Changing Fixed Oven wiring to 13A FCU (UK)
0
Is hanging beam a type of vertical members?
0
Is the part pointed out by red arrow a stud?
0
Double glazed windows reduce only part of noise. What could I do next?
1
What are the maximum dimensions of a joist regarding building fire safety codes