What type of water valve is this, and how do I turn it off?

This valve doesn't have a handle, so it seems, and has a button on the inside. How do I work with this? 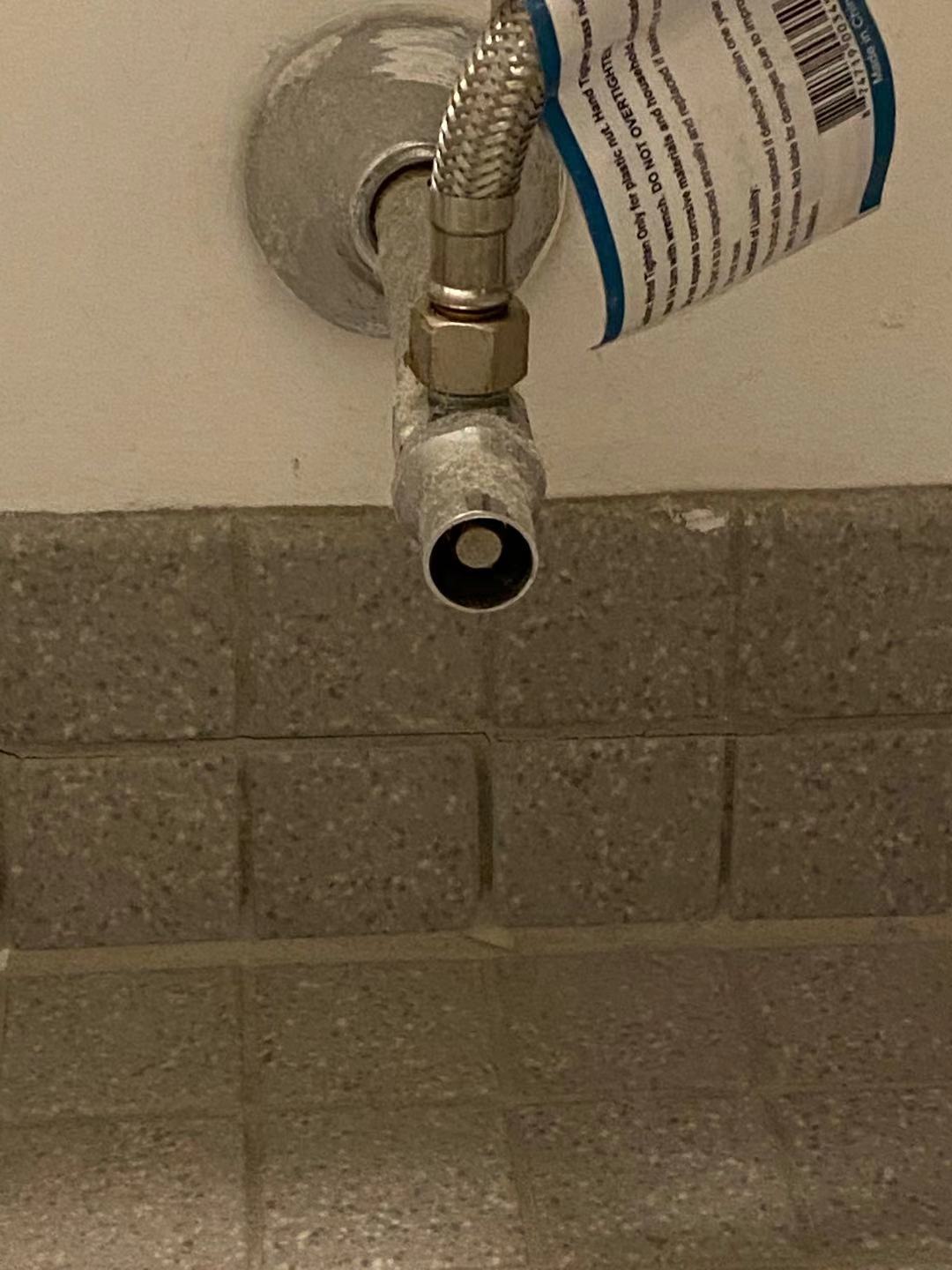 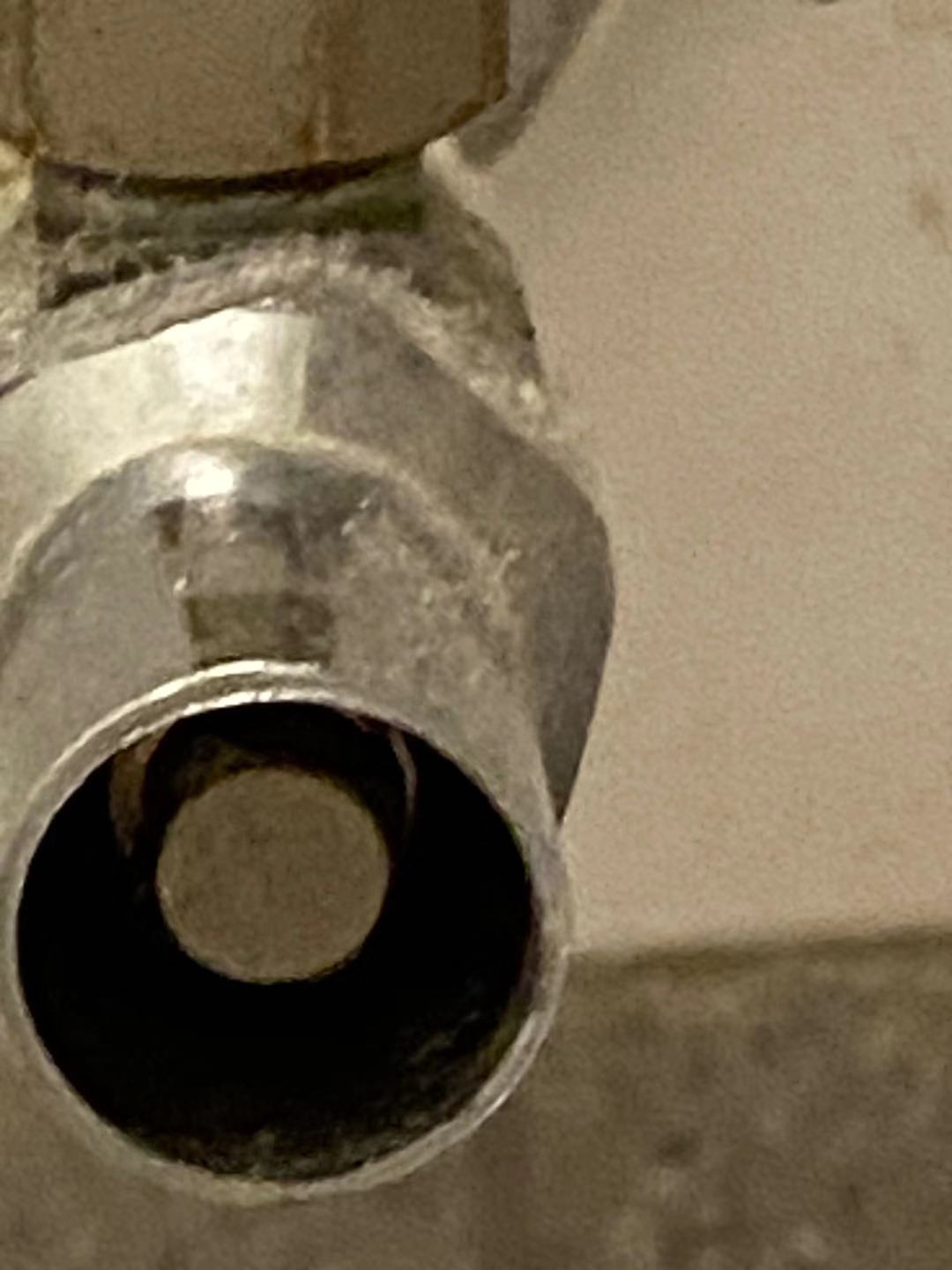 That looks like a standard multi turn valve it should look square further inside or have splines, if nether of these are true you have an issue that I found on one house I had to flip, i thought someone had cut off the valve stem , why I don’t know , but since the end of the shaft is clean , no hack saw or dremel cut off disks or other grinder marks it probably had a key that was square or splined that slipped in to turn it off CW to close CCW to open making it tamper resistant. I actually could not find the key and used a small angle grinder to cut the shield back enough to grab the shaft with a pair of vice grips, I should have replaced it but it was on old galvanized and we did not want to take a chance. The cut back worked with vice grips and later we found a box of keys in the attic. I still have a few , but left one under each sink attached with a plastic zip tie. If memory serves that place was built in the late 40’s or 50’s but this was more than 40 years ago and I have only found a handful of keyed valves in residential, but quit a few in commercial hotels, schools and gas stations after that and this keeps folks from messing with them, get a light in there and take a better photo and take it to a plumbing specialty store, they usually have the valves and keys , I have only ever found splined and square, I moved to mostly electrical after dad passed but have seen them a few times.

behind the circle it the shaft flares out to a square,hex, or spline, there's a special wrench available for it.

(it looks square in the photo, but I'm not certain)