How to retrofit an impermeabilizant asphalt layer in a roof

An owner asked me to repair a roof for a never maintained ~60 year old construction, which lost its impermeabilizing properties, and year after year leaks water from rains through the concrete over the interior of the building.

For impermeabilization, an asphalt layer covered with a paint layer was used in the original construction, which -as the picture shows- has clear signs of damage due to all the passing years, peeled off, dryed, by the action of sun, and showing moss evidence due to the humidity in the zones not directly exposed by sun, penetrating the structure.

Beside the evident structural damage at the joint zones, which will be properly solved case by case, my question is how to reisolate the roof from the water action, and I do not have any clear clue about

Which should be your best advice for removing or retrofitting a damaged impermeabilizing asphalt? 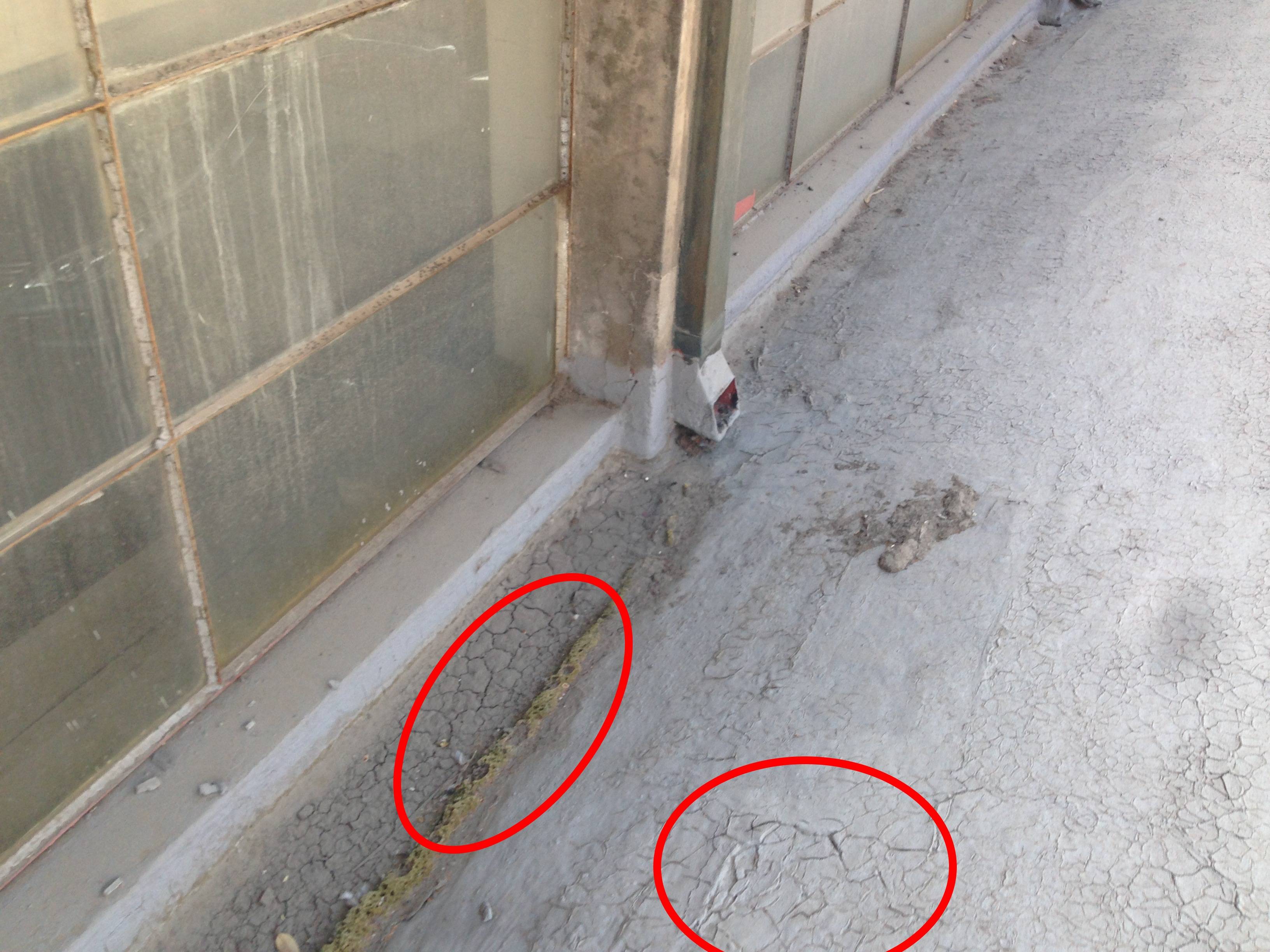 I haven’t done hot tar since my dad passed so this is from 40 years back I might be forgetting. Today I would wear a tyvek suit as every job ruined a pair of pants.

We used to use a weed burner and heat the top layer snow coat or whatever it was until it could be picked up with a shovel, yes the tar can catch fire if you get it two hot , lay the shovel flat on the flames and it will go out move to a different area until that cools, once you get the hang of it you can really move quickly. We did have an old fashion water based fire extinguisher that you fill with water and compressed air incase the fire gets out of hand but it never did. Once you have the old stuff removed (leave as much of the tar as you can) you will need to rent a tar bitch (as far as I know this is a proper name) on the one we used it would get to hot and set the tar on fire every now and then you have to close the lid and we had a coke bottle full of water you dumped in the fire would immediately put out, I mention this because you never want to use a tar bitch under a tree or building structure after coating the roof with fresh tar it’s time to paint, the paint silver or white is to keep the roof cool so the tar won’t melt in the summer.

We used an airless sprayer to put the paint down and worked backwards so the paint could dry.

For taking the tar to the roof we used metal 5 gallon buckets but did not fill them all the way 1/2-3/4 . We also attached a tarp to the side of the house to protect from an occasional splatter.

The tar or asphalt came in blocks that some times we would break with a hammer as we got close to the end.

That’s all I remember I know the first time I was constantly catching the tar on fire at the start don’t panic use the shovel to put it out. We used cheap cotton gloves they keep you from getting burned and can be tossed in the trash. WD40 works well for cleaning the first layer off.

Good luck, I was glad when mom sold that thing it is nasty work, but the pay was good.

Not the answer you're looking for? Browse other questions tagged removal asphalt retrofit or ask your own question.

4
Removing blacktop/asphalt pad
10
Should a second layer of asphalt be placed over an older layer of asphalt?
3
How do I know if an asphalt surface needs planing or not?
1
Removing basketball hoop from asphalt driveway
1
Should I sealcoat new (few months) asphalt before winter?
1
How to make cold lay asphalt less porous?
4
Bathroom ceiling light LED retrofit
0
How to repair asphalt roof with no decking