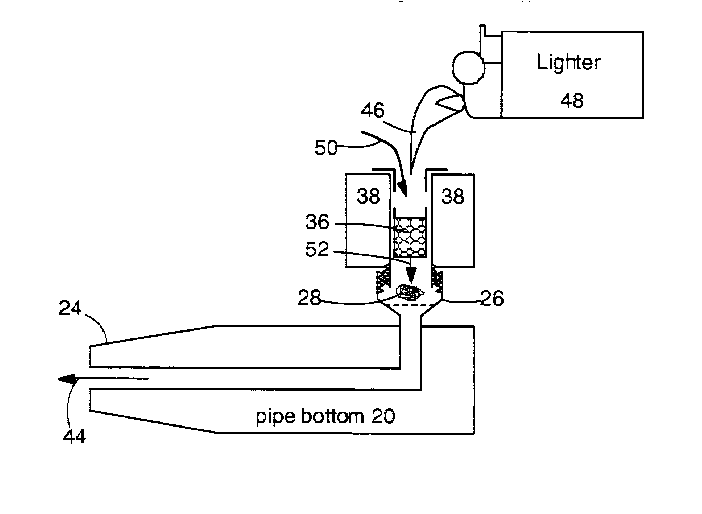 0
How do I seal off a small closet so smells there don't escape?