How to drive a nail in a confined space?

I keep finding myself needing to hammer nails in places where my hammer is too long to actually make the hammer head contact the nail. This isn't a situation where I need the leverage provided by the handle - I'm choking the hammer anyway for added control and less mess should a strike slip off the nailhead - but I'd rather not saw off a good hickory handle. (And forget trying to hacksaw through a metal handle.)

What I keep wishing for is basically a metal ovoid with a flattened surface, basically a big flat hammer head I can swing with one hand. Does such exist? Or is there some other tool I should be using instead?

I've tried using a nailset, but while it's great for insetting an already driven nail, it's too finicky to get a nail started.

To provide context, I'm trying to hammer in cable staples in the space between the top of the foundation and the ceiling in a basement. That gives me a workspace of about 6 in in height, 16 in in width, and maybe 10 in in depth. With the staple inset about 5 in from the right and towards the back of the space, I can't tuck a hammer crossways into the space to swing at the nails, and the space is too deep and not high enough for me to hang the handle over the ledge and swing down.

ETA: Wow, thanks for the fast (and unanimous) responses! I now have an M12 battery-powered palm nailer on the way. I'm not keen on the noise and hose-dragging of a compressor, and I've got the "swap out the battery" rhythm down from using the M12 impact driver.

I think what you need is a Palm Nailer. You can get these in air or electric powered versions. They are compact and are handy to drive nails in tight spaces. 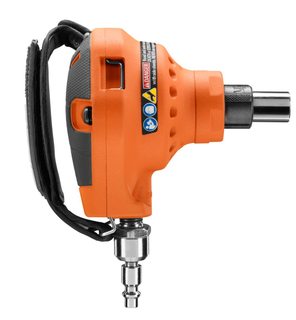 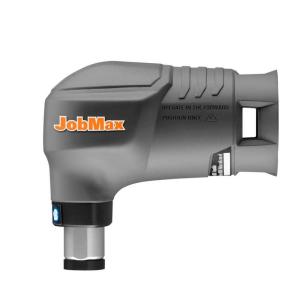 If that's too pricy, I've also had some success in this scenario with one of these (Pricing unavailable.) It at least allows me to start the nail. 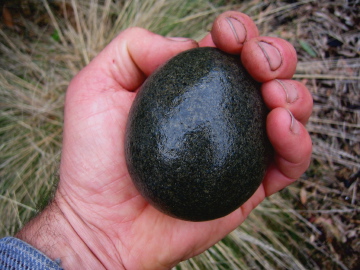 That problem used to plague me as well until I invested in a palm nailer: 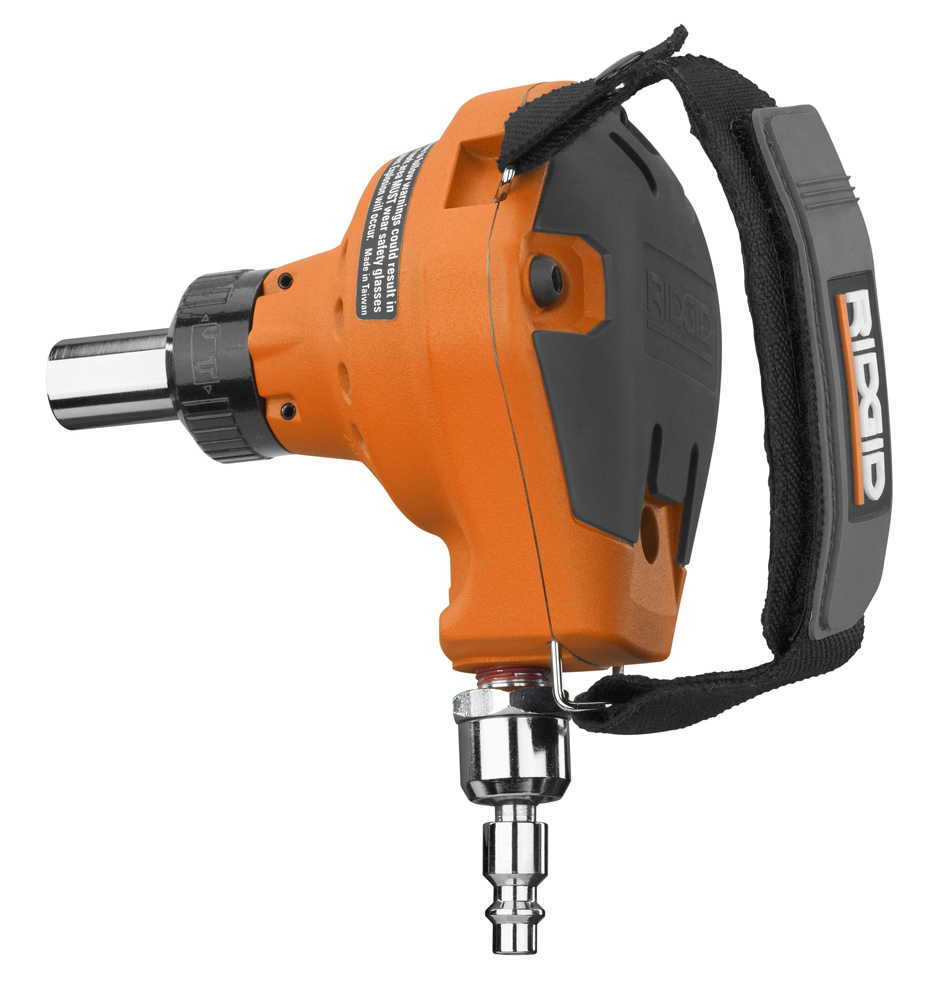 There are also electric, cordless versions if you don't have an air compressor.

Palm nailers are fantastic, I have one and use it a lot. But for very small nails in very tight places, I like to replace the nail with a small square drive finish screw and install it with a long bit extension on my screw gun. Quick and easy.

Palm nailers are the clear winner here, but I don't think the more low tech options have been fully explored? Handle-less hammers are available with brand names such as "Handi-hammer" and "Thumper". 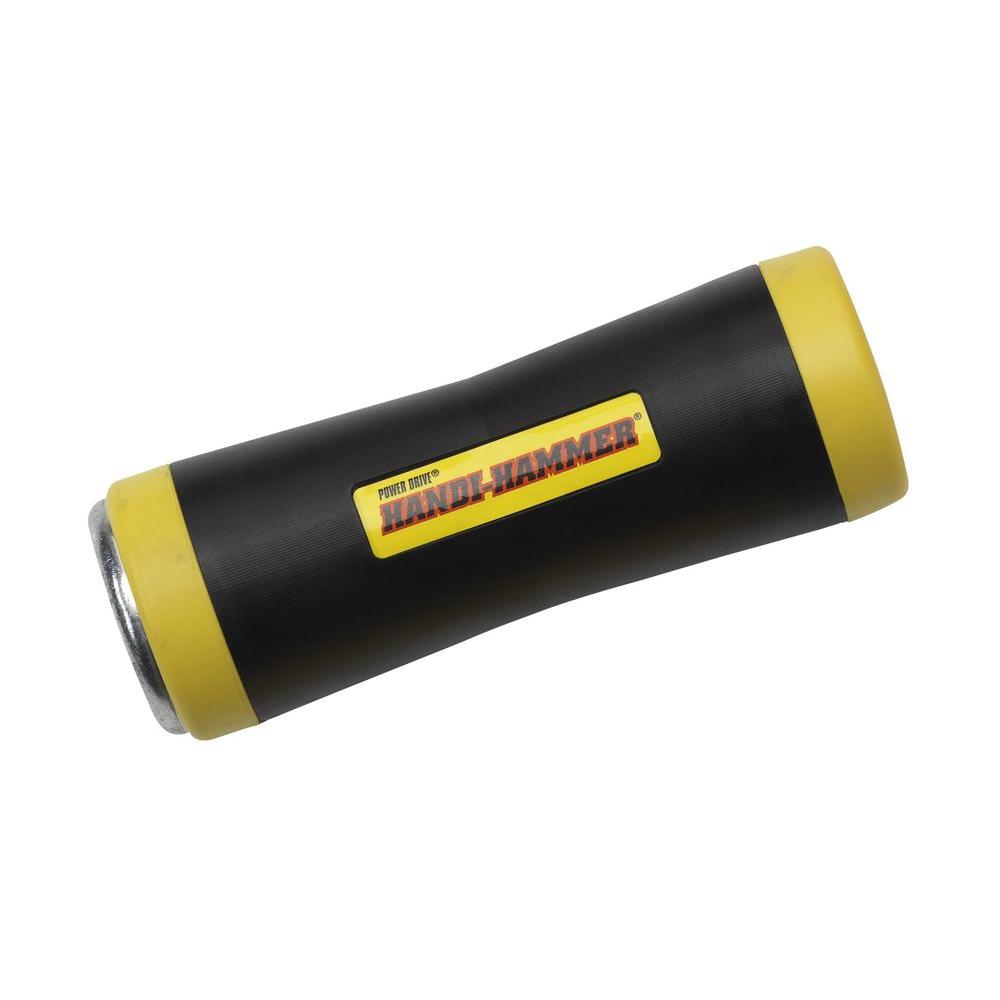 4
How do I fix a Bostitch nail gun that is jammed?
2
What type of nail gun is recommended?
1
Nailing down hardibacker on walls
5
Want to cover up nail points in attic ceiling
1
How to toe-nail with 4 nails
2
Craftsman framing nailer, does nail collation type matter?
16
How to choose a weekend warrior's finishing nail gun?
2
Remove stubborn deck nails
21
Is this a tool? Or a nail?
1
Help me identify these tools?