How do i replace the battery in this smoke detector? It wont stop beeping 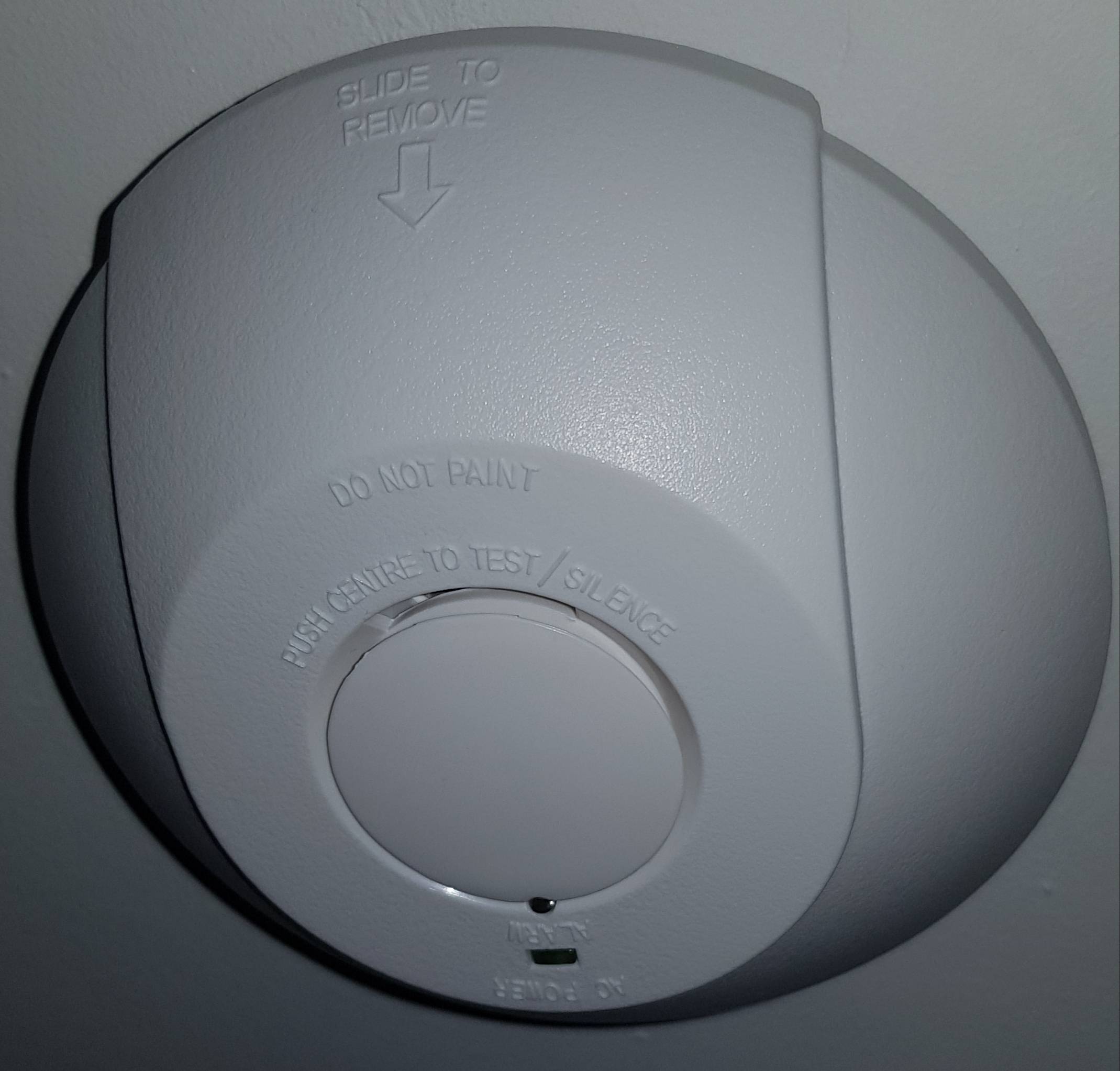 Its been beeping for ages and im sick of it, ive tried sliding as it says to but ive had no luck...

I was wondering the same thing and noticed there is a little latch under the text "slide to remove" which had to be lifted (with a screwdriver) to get the unit out from the ceiling. At least in Finnish version there was a text "lift the latch to slide unit off" which I noticed when I took a picture below the lid.

Not the answer you're looking for? Browse other questions tagged smoke-detectors alarm fire or ask your own question.