What size should sistered joists be when repairing a cut joist?

I need to repair a cut joist in my kitchen floor. I was going to use a header and sister the joists on either side of it. Question: how do I know what thickness of a header I should use? What about the thickness of the sistered joists? The joists are 16" on centre.

Here is a drawing of the problem area (for context, this is a top-down view of the floor under the kitchen) : 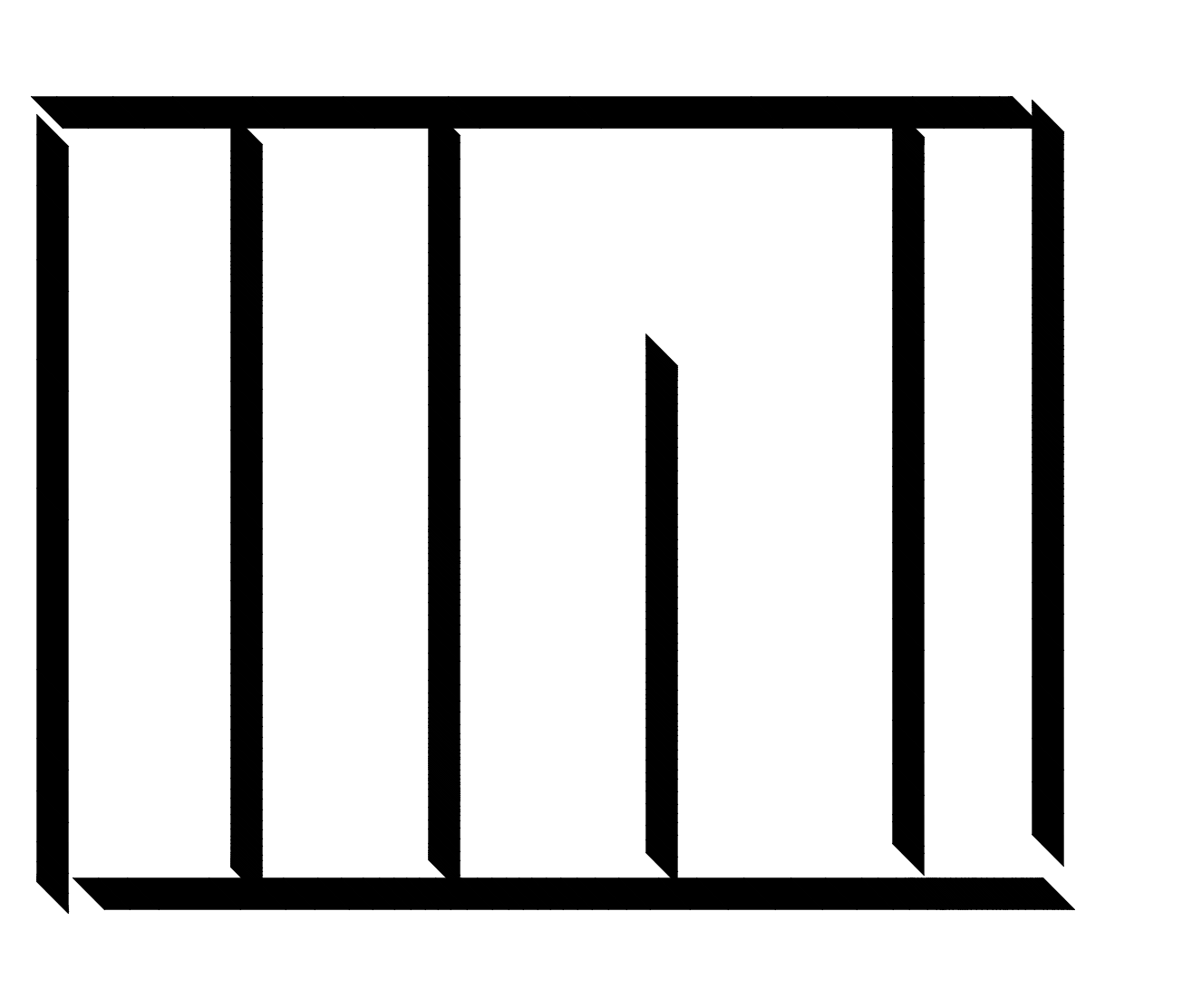 Here is my proposed fix 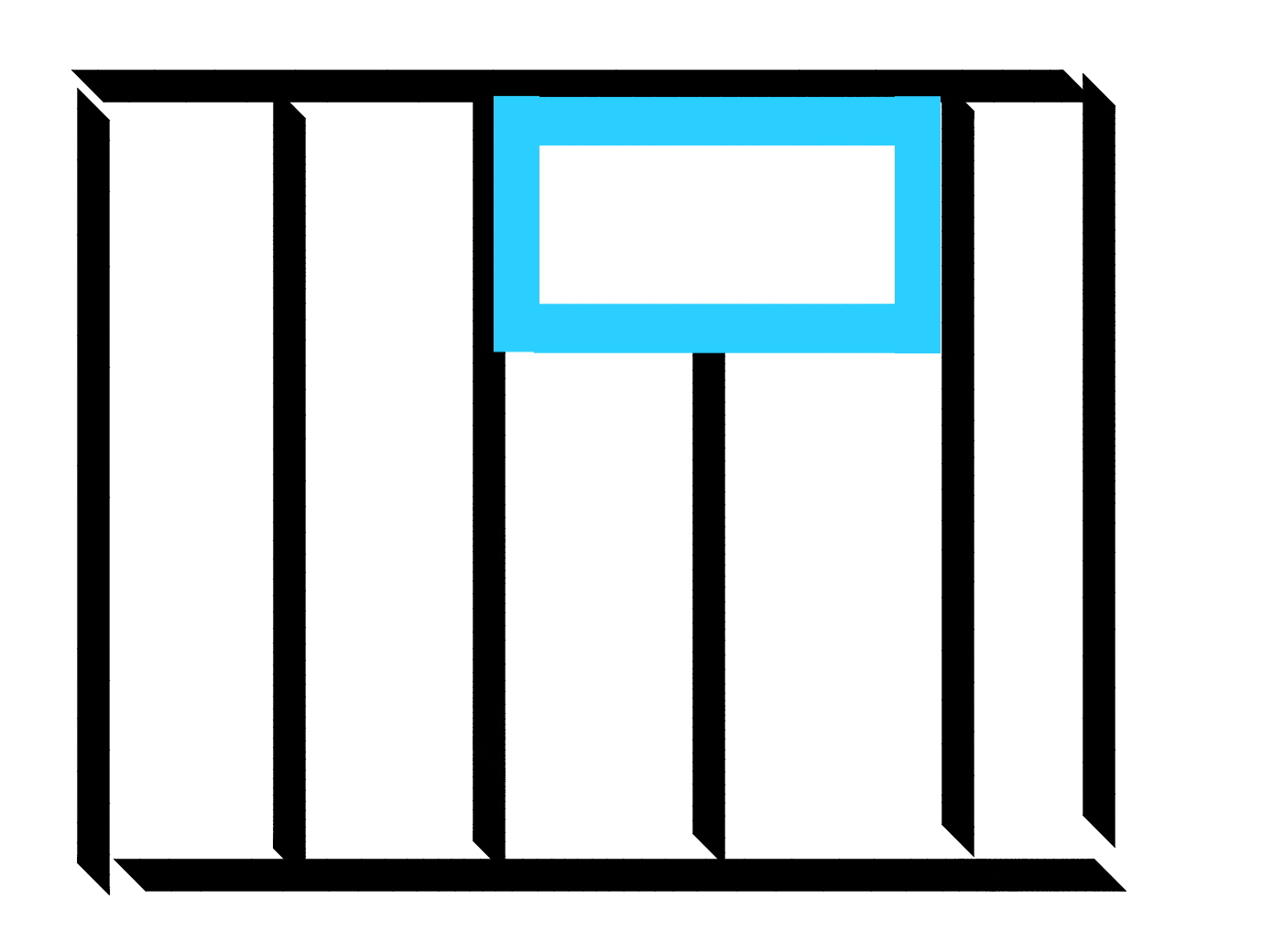 I'm guessing that you don't mean a header so much as a joist fit between the sistered joists alongside. Since the span is so short (presumably 32" or less), you can use a single joist of the same height as the one to be repaired (so you have full backing for joist hangers).

The sistered joists should also be the same height as the originals. They would not need to have bearing at the ends if they're very well fastened to the original joists (construction adhesive along with 16d nails or structural screws in sets of three at 12" intervals, say).

It's best to fit all joist components first (with a few toenails in the case of the cross-joist), then install the hangers. This ensures that they're pressed up tight, and that you can get things in place at all. Be sure to use construction adhesive at all points of contact (wood-to-wood and metal-to-wood) to prevent squeaks.

Not the answer you're looking for? Browse other questions tagged flooring joists subfloor structural or ask your own question.

2
Repair or Replace Cut Floor Joist
2
How should I replace a cantilevered rim joist?
2
Repairing Hole Drilled Vertically in Joist
0
Saggy around sistered floor joist, how to fix?
2
Sistering a damaged joist with 2 smaller pieces of wood
1
How to sister joists to level a floor when they've already been sistered to level the ceiling below?
5
What is the best approach to repair outside cantilevered wood deck joists with dry rot?
4
Could I cut out the affected area in a termite damaged joist or would I need to replace the whole joist if it's rotted at the end
2
Multiple split/cracked floor joists and header joist