Can you mount a plastic junction box to metal studs?

Inspired by this answer

Forget about plastic boxes, they are a wild misfit. They are generally kitted up to nail to wood joists. Can't nail to a steel joist.

For a standard "new work" box, I expect this is largely true. They expect to be nailed and come with regular wood nails to do the job. But the question has this image (cropped to show the box in question) 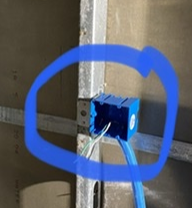 That appears to be a plastic box with a metal bracket side clamp (example). In addition, there's boxes with a plastic side-tab 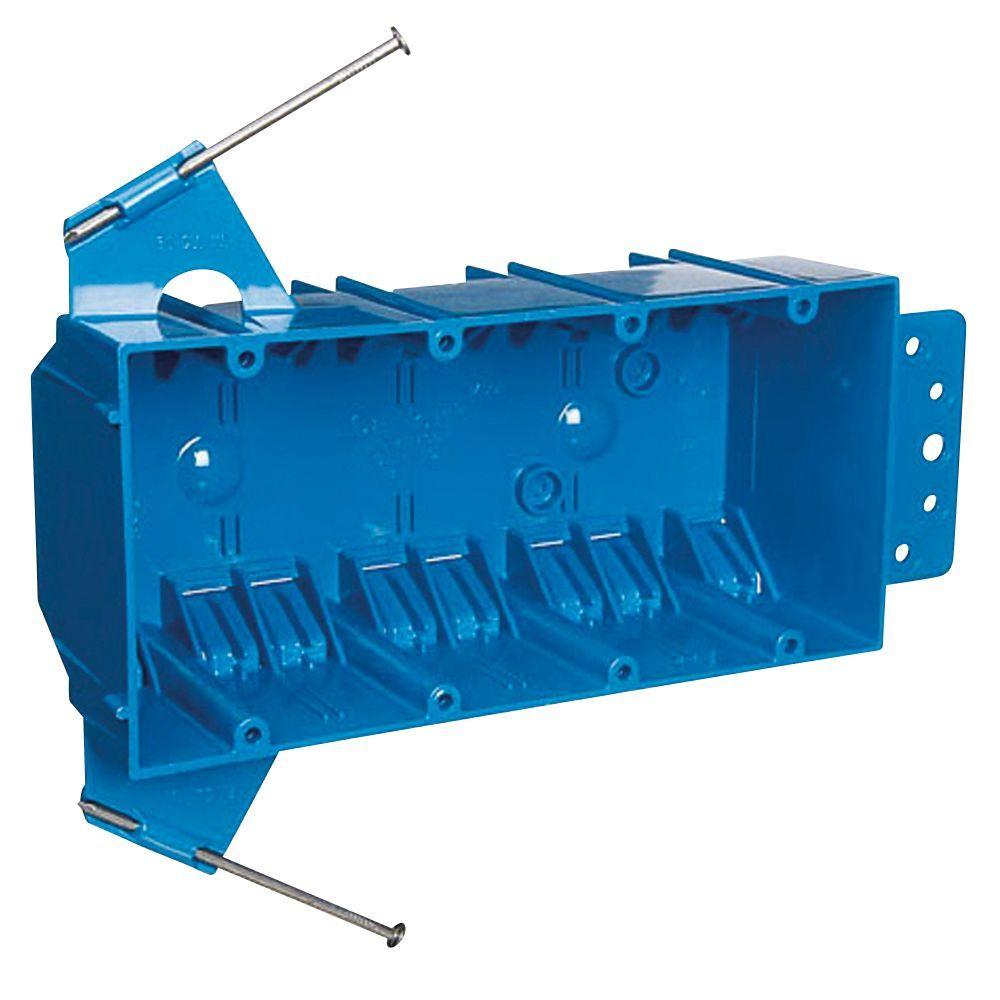 NEC* article 314.23(B) addresses how boxes are mounted, and there's nothing in there that would prohibit you from mounting a plastic box to a metal stud.

B) Structural Mounting. An enclosure supported from a structural member of a building or from grade shall be rigidly supported either directly or by using a metal, poly-meric, or wood brace.

(1) Nails and Screws. Nails and screws, where used as a fastening means, shall be attached by using brackets on the outside of the enclosure, or they shall pass through the interior within 6 mm (1⁄4in.) of the back or ends of the enclosure. Screws shall not be permitted to pass through the box unless exposed threads in the box are protected using approved means to avoid abrasion of conductor insulation.

There are NEC rules restricting the use of armored cable with plastic boxes, but if you are using nonmetallic cable (type NM B, such as Romex) and following the NEC rules for running NM in metal framing, that could be compliant.

Like other electrical equipment / materials, the box has to be used according to its listing - that is, you have to follow the manufacturer's instructions, specifications, and restrictions - and the listing may restrict the use of the plastic box in certain fire rated walls, etc. But that's not necessarily going to rule out plastic boxes with metal framing.

*The National Electrical Code (NEC) applies to most electrical installations in the US.

Not the answer you're looking for? Browse other questions tagged electrical studs junction-box or ask your own question.