How do I mount TV through 3 layers of drywall and into studs?

I have a 65lb 46" LCD television and a Sanus "flush" style wall mount. The mount instructions suggest that it shouldn't be mounted anywhere where there is more than the thickness of a single sheet of drywall between the mount and the stud.

However, the wall I want to put my TV on has three sheets of drywall (don't ask). I'm wondering of the instructions for the mount are just overprotective and I'll be ok as long as I just get longer screws.

I read another answer where someone claimed they had a 50" TV mount just in drywall, no studs!

The other option I considered (although am loathe to attempt) is to cut away the extra drywall, attach some more wood onto the stud (enough to make up why width of the drywall I removed) and attach the mount to that.

What would you do?

the thickness of a single sheet of drywall

Did they happen to specify how thick that single sheet should be? I bet that they didn't and are being over protective, because they sell drywall in varying thicknesses from 1/8" up to 5/8".

But I don't think they're being TOO over protective, because I think that's the exact same mount I used, and it mounts using lag bolts. Lag bolts are very heavy duty bolts that are driven into the wood and bite into it to create a very strong anchor. 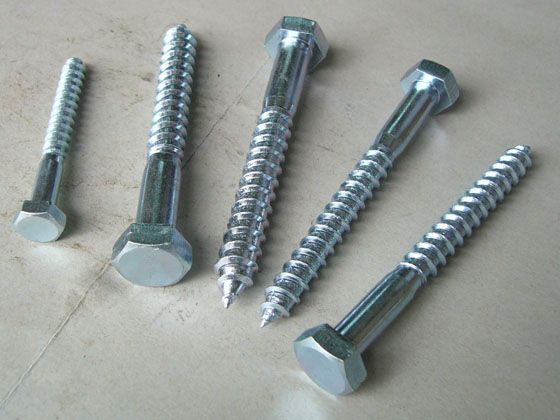 Their strength, however, is in the depth to which they sink in the underlying wood - the deeper they sink the more thread length is biting into the wood holding on tight. So - if you get too shallow of an installation, you don't get the strength you might need.

I read another answer where someone claimed they had a 50" TV mount just in drywall, no studs!

The other option I considered (although am loathe to attempt) is to cut away the extra drywall, attach some more wood onto the stud (enough to make up why width of the drywall I removed) and attach the mount to that.

You could do that - I thought about doing the same thing - and the way I would do that is to use a multi-tool (below) to cut out the drywall in the same shape as the back plate of the mount, affix that to the studs very securely, mark the stud location on it and drill through the plate into the studs and mount the panel. 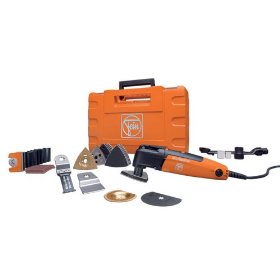 HOWEVER - I suspect there's an even simpler solution.

They come in a wide assortment of depths and diameters. Just take the lag bolts they supplied with the mount, go to Lowes/Home Depot - and find one that's the same diameter as what they supplied and about 1" longer than what they gave you, and use those instead.

1
Why does a wall in my finished basement only have a steel plate and no studs?
1
Can I use lag bolts when mounting heavy shelf units through 2 layer drywall?
2
How can I mount a TV with widely-spaced studs and weak wallboard?
4
How to attach a TV mount to a resilient channel wall?
1
Mounting a pull-up bar on drywall and metal studs?
4
TV mount on wooden studs - what screws to use
1
Advice for mounting exercise hooks to a section of drywall without studs
0
Finding studs behind new build drywall to mount TV
2
Mount 50" TV into shallow studs
12
Can I mount a TV stand on drywall on only one stud?