Say i have a 12v light bulb that is 40 watts that can hook directly to 12v battery. I want to know if hooking it directly to the battery uses more amperage than if i were to hook my power inverter to the battery and go through it.i know its 40w÷120v=0.3333 and 40w÷12v=3.333 so does that mean my battery will last longer using the inverters ac 120v? Im very new to all this and i dont have anyone to ask, i dont have electric so im just trying to have light at night time and i need the least amperages i can for my battery to last as long as possible. The 120v bulb through the inverter...or 12v straight to the battery. All my lights i use are LED. even when i had power thats what i used. More efficient. Which is gonna kill my battery quicker?

But nearly all bulbs I'm familiar with are either 12V or 120V but NOT BOTH.

If you connect a 12V/40W bulb to a 120V power source you will almost certainly burn the bulb out in moments.

Your inverter, however, will not make the bulb light longer since, again in theory, 40W is 40W regardless of what voltage it's supplied at. The battery will be called on to provide that 40W and the amount of time you supply that power determines how much ENERGY (i.e. Energy = Power * Time). So 40W for an hour will draw 40 Wh (Watt-hours) from the battery.

In practice, however, the inverter does not have 100% efficiency. So when powering things through the inverter you also must factor in its conversion losses. Let's assume that the inverter is 90% efficient. Now your 40W load becomes 40/0.9 or 44.4W and you'll draw 44.4 Wh from the battery in an hour of use.

The best thing to do to maximize your battery life is to limit the power demands on it and use more efficient things. For example a good rule of thumb is that an LED bulb will draw 1/10 the power for the equivalent light output. So rather than a 40W incandescent bulb, use a 4W LED bulb.

First off, remember you can't apply 120VAC power from an inverter to a 12V bulb. You'd have to get a regular 120V light.

You actually waste some energy inverting the DC to AC, so that is not going to help you.

The most important thing to do is get a really efficient light that's no brighter than you need, or at least has a dimmer know or a high / low setting. LED lights are generally far more efficient that incandescent or fluorescent - more light for the energy it uses.

If you shop around you should be able to find a lantern that works for you, I'd look for 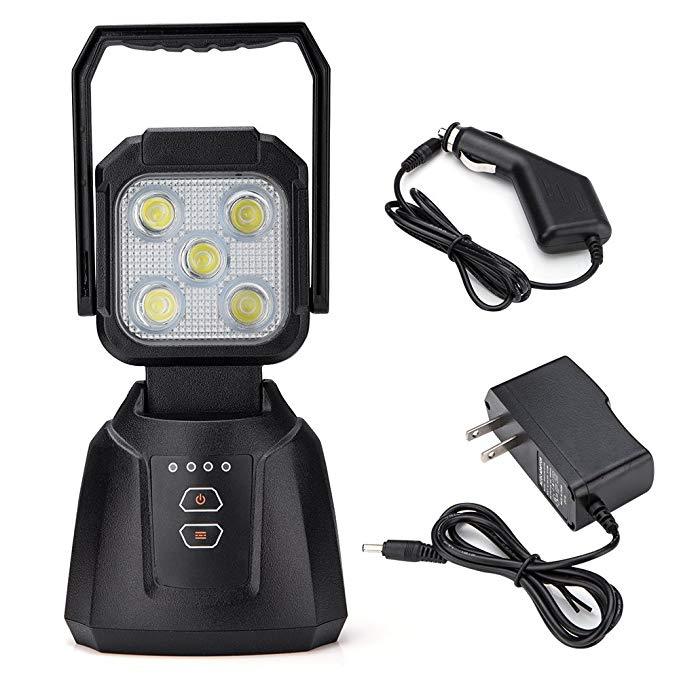 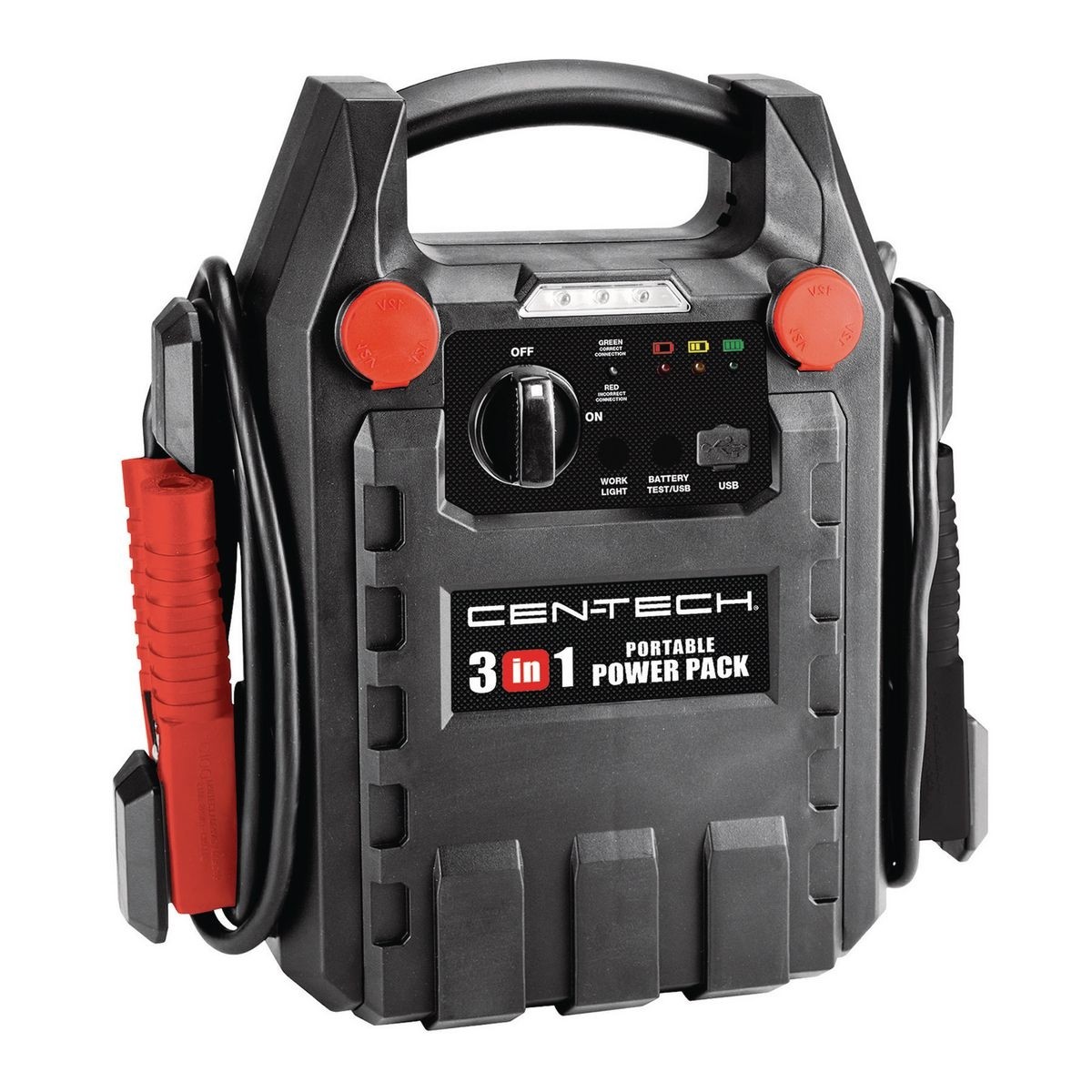 You're thinking about the wrong units

And/or you don't know how the units work.

Amps are like flow/distance. It's like how hard you push when pedaling the bike (the part that's hard on your knees).

As you know, you can get up a hill on a bicycle in different gears. One is cranking fast but lightly, another is pushing hard but slowly. It's the same amount of total effort, though, because it climbs the same hill at the same speed.

Around here we use systems called constant-voltage, which means the system has one nameplate voltage it does its level best to operate at, and the appliacnes decide how much current to use. This is a bit like your water pipes, which are always at 35 psi or whatever, but you decide how much flow to take.

You know volts, since it's constant. So given watts, you can compute amps. (But you don't really need to; watts is enough to get this done).

Inverters are magical things, but they're not free. It costs power simply to have them "spun up". Let's say it takes 55 watts for the inverter to be idling with no load.

Inverters also have an inefficiency, let's say that is 10%. You are converting 40 watts, so that'll take 4 more watts in conversion losses. So we have

Total 99 watts to run the light off the inverter.

Running things directly off the battery is much better. Shut that inverter off!

Not the answer you're looking for? Browse other questions tagged battery inverter or ask your own question.