How do we add structurally sound faux stud for a single stud TV mount?

We are preparing to install a single stud TV mount, (Kanto PS300). However the ideal place to put it (visually for the room), lies between two studs.

We want to open up the wall and frame in a faux 24" vertical stud, securely suspended between the real ones, then attach the TV mount wall plate assembly To the faux stud.

So, how do we add a structurally sound faux stud for a single stud TV mount?

We have a handyman coming over who says he can do this but are looking for tips/best practices, (proper blocking/bracing, etc.) from people who know about framing, so we can make sure the job is done right.

We have searched for how to do this but have not come up with much, but it could be that we lack the correct terminology to search for. Is there a name for what we are trying to do here?

Any help you can provide would be appreciated.

A bunch of ways to do this. What I would probably do myself, which is not what you are currently planning, is:

I wouldn't necessarily recommend that for all situations, because of the need to paint the plywood. But if you are going to open up the wall to put in a stud, you are going to need to do drywall patching and then painting, so this will actually be a lot less work.

If you insist on the original plan:

If you insist on opening the wall, which seems rather foolish to me considering the other options available, I wouldn't install a full-height stud. I'd keep the destruction to a minimum and enjoy a better outcome as a result

If any of that doesn't seem rigid enough, apply a heavy bead of construction adhesive to each joint as though you were caulking it. It'll be rock solid.

Even without the adhesive, this will be more rigid than a full-height stud since the load is transferred to two studs, both of which are already well anchored.

It interferes least with the electrical and cabling if you screw a piece of flat piece of 26 ga. sheet metal with cut outs for electrical flat to the studs, just behind the drywall. Then mount TV bracket using toggles.

There are options here; you could avoid opening the wall if you don't mind looking at some supporting structure on the exposed wall behind the TV. I am assuming you want to avoid that for the sake of the finished appearance. It very well may look nicer that way.

But if you want to use a single-stud style mount, that is going to mean opening up the wall. Note that with a single stud mount, you need to have attachment points that are spaced along a vertical line. A horizontal 2x4 block is not going to work.

For these reasons I would say adding a full height stud (vertical) is really your best bet. The mounts that attach to a single stud usually have three bolts and must attach very securely. If it's an articulating mount, the cantilever when the TV away from the wall puts a lot of pullout stress on the fasteners, especially the top one.

All you will have to do is toe-nail the stud into the top and bottom plates where you want it. It will be cheap (maybe $5?) easy, and secure. You'll want four 8d common nails, two on each side. 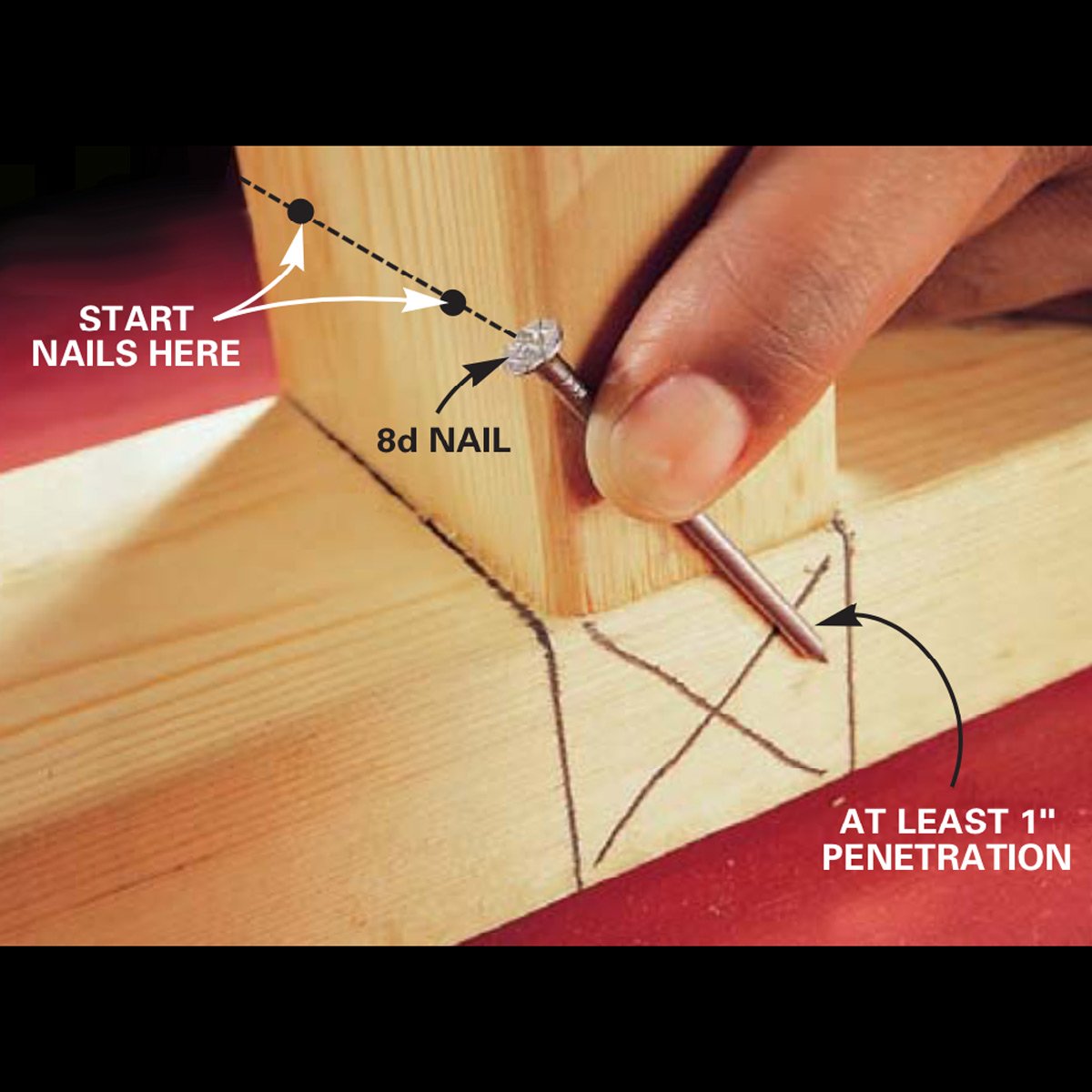 Toe nailing can be a little frustrating until you get the hang of it, and it can be very difficult if there's limited space. You could use screws instead of nails, but should at least use special "structural screws" or "construction screws" - not ordinary deck screws, and definitely not drywall screws. Since this isn't holding up your house, just your TV, you have some latitude. With screws, you can probably toenail the bottom in place without removing your cove molding.

Re-reading the question - it looks like you want to install a horizontal block or blocks. That works if you install two horizontal blocks with a vertical block between them. This can be done with a smaller hole in the drywall.

I really don't think there's much difference in the work involved in a big 16" x 8' drywall patch versus a small 16" x 2' drywall patch. However in this case, the small drywall patch may be less noticeable behind the TV, if the patching is less than perfect and visible.

Not the answer you're looking for? Browse other questions tagged walls framing mounting studs television or ask your own question.

6
How do I mount TV through 3 layers of drywall and into studs?
0
Wall Mounting a tv, how much can my wall take?
1
Mounting a 32" LED TV to Dry Wall without Stud Support
2
How should I wall mount a TV with one metal stud and a gap between the drywall and exterior block?
1
I need to Mount a 55" Sony TV on a Wood paneling wall w/no studs
1
Articulating Mount 65" led TV - 1 stud
1
Using a full motion single stud wall mount for the 49” Sony 900f?
2
Mounting articulating Arm for TV (43”) to wall with metal studs
10
Can studs be 2-4 inches apart?