I put my fingers toward the window jamb and feel a slight draft of cold air coming from the silver-colored metal rail that the lower sash slides on (See picture).

So it feels like air is infiltrating through the side of the window. Why would this happen, and is there anything that could be done? I have several windows, and they are all similar.

Note, in learning about window anatomy, I've observed that "rail" refers to the top of a window sash. But here, by rail, I mean the silver metal pictured upon which the window sash slides. I don't know what it's called. Maybe channel is the correct term? 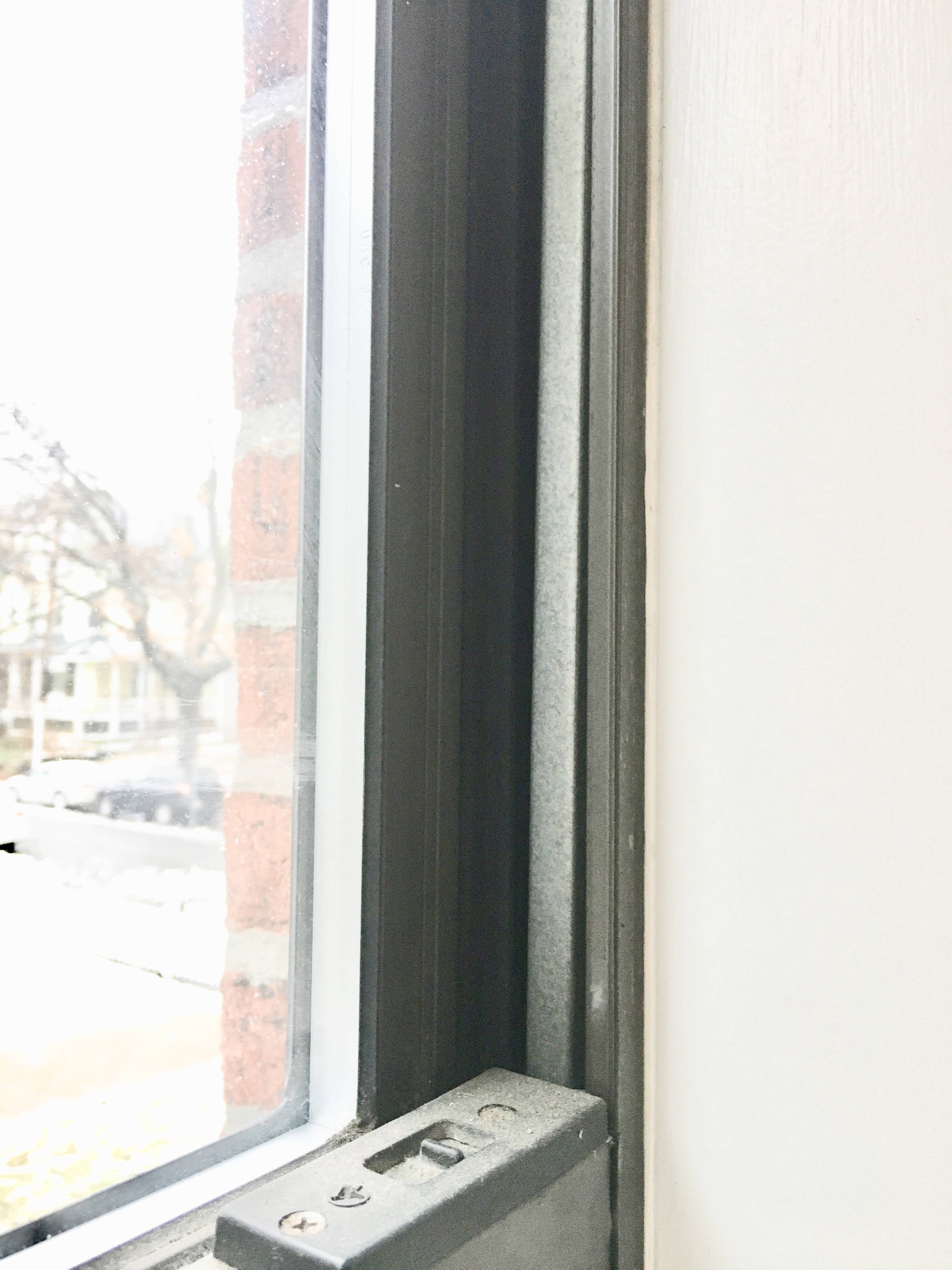 Apartment buildings are notorious for poor weatherproofing - especially around windows. If there is a gap that cold air is passing through you can seal it with a can of spray insulating foam. Better yet have the apartment super do it for you. But the heat loss is probably the result of poor weatherizing. Those metal windows are heat bridges conducting heat out of your apartment. In an apartment you have no option to upgrade windows so the best answer is warm window covers (blinds or curtains) that can seal around the window and reduce your heat loss. They can be costly but at least you'll be comfy and reduce your energy costs. However, if this is just a short term rental, anything that has reasonable insulating properties that you can hang or tape over the window should help. Otherwise, wear a heavy sweater.

They have string-type weatherstripping putty that would be ideal for your situation. You can push the string putty into the gap and/or cover the gap for the winter, then remove it by peeling it off when the weather warms up and you want to open the window.

The long-term solution is for the sash to be removed and the integral weatherstrip (that fuzzy stuff you saw) to be repaired/replaced. Even then, old windows were not made for optimum heat conservation... 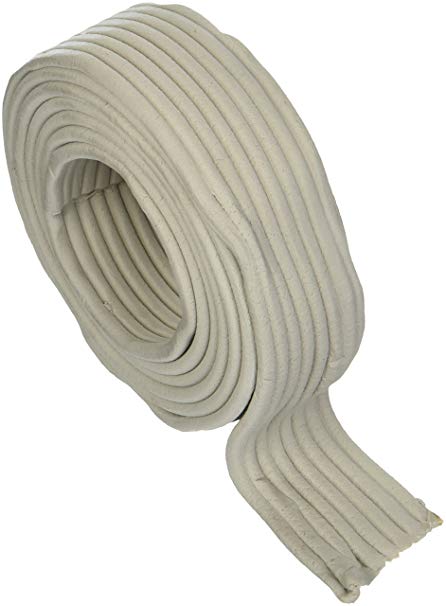 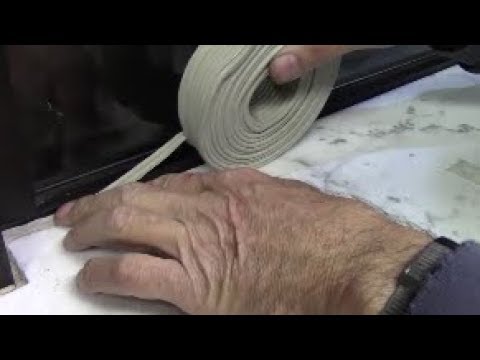 The best solution I've found is to put plastic window insulation up. The thin sheet of plastic completely seals the window, preventing exchange of air from the outside to the inside. This creates a large barrier of still air that is far thicker than the gap inside a double-pane window.

That bead caulk might plug some gaps, but the full measure solution is the plastic window insulation.

2
How to avoid window sticking to paint?
5
How do I fix air leak in windows?
1
Propping up double hung window
1
How to insulate around a brick basement window?
3
Insulating under a bay window
0
Drafty windows on sides - how to seal?
0
Suggestions on how to fill gaps at all of my windows
1
What is this tiny plastic insert in my sliding window sash?