Can you stack a handybox with an extension outside of the drywall? This puts the total box size at just shy for 4". I know handyboxes can be used with conduit, but can they be double-stacked in a garage location? I am wondering if I should re-do this, but I'd like to put in a dimmer switch that likely won't fit in a normal-sized handybox. 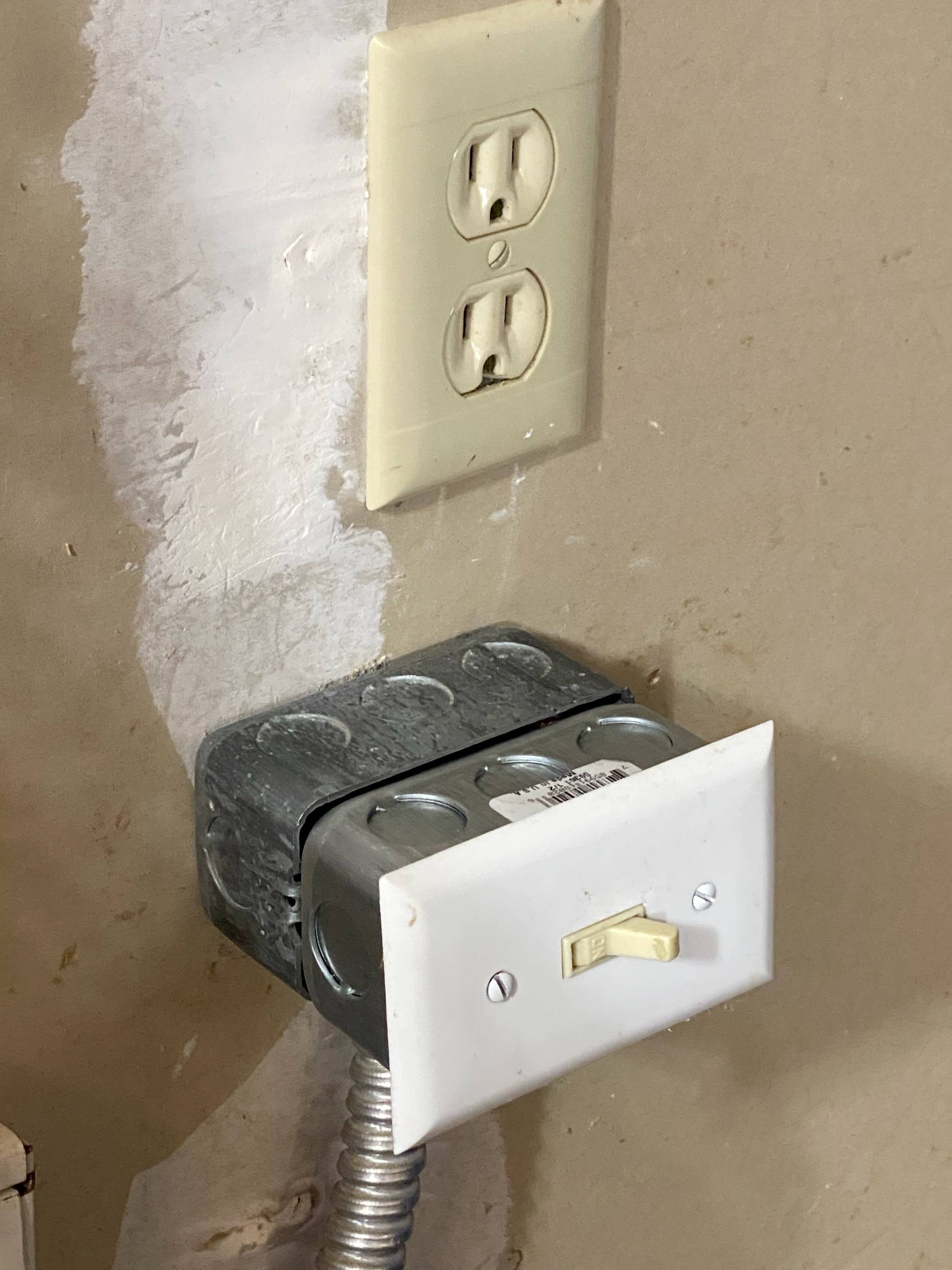 It will be ugly, but I am aware of no code rule that would stop you from using an extension on a surface mounted handy box.

However I can't imagine why you would; it would be just as easy to switch to say a 4x4 box with a raised industrial cover, plenty of room inside, and it would protrude less, and it wouldn't be so ugly. 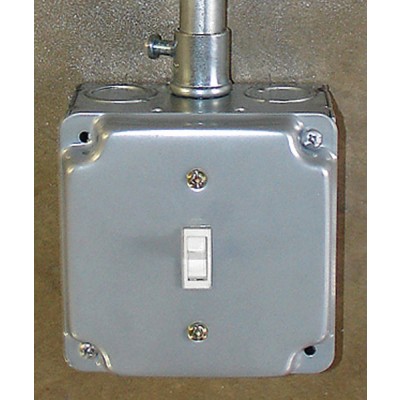 As mentioned in @Harper's answer, you will have to trim the tabs on a Decora device to get it to fit in an industrial cover. 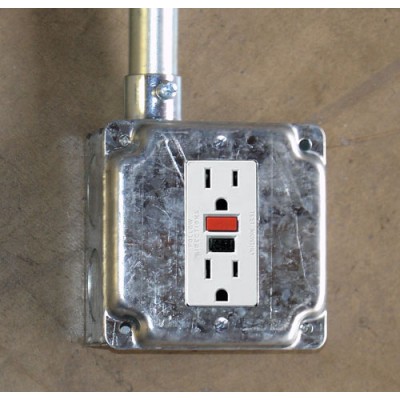 If you'd rather not trim the decora dimmer to fit the industrial cover, you could use a mud ring on the 4x4 box, but I wouldn't - the plate will not lay flat and the corners will stick out like they do in the current handy box. I don't like that appearance, it's prone to chipping and cracking the cover, catching on things, etc.

If you really don't want to trim the tabs on the decora device, bump up to an even bigger box - a 4-11/16" square box, sometimes called a 2100 box. A 4-11/16" flat device cover is big enough that the plate will lie flat with no corners sticking out 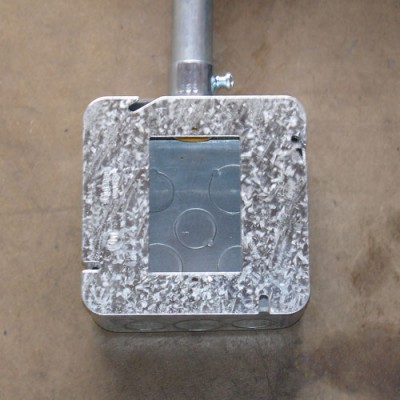 or for a really finished appearance, spend a few more dollars and use a 4-11/16" decora industrial cover. 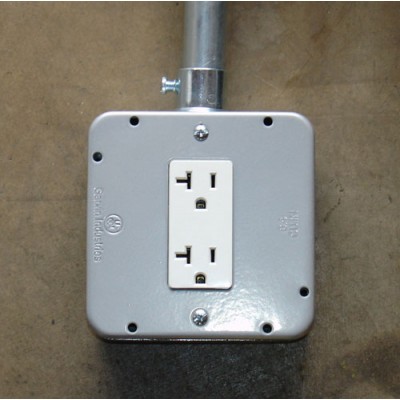 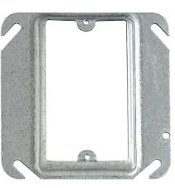 Not the answer you're looking for? Browse other questions tagged electrical switch junction-box nec or ask your own question.

0
How to Use GFCI Square Cover?

7
Can I convert ceiling mounted octagon box to electrical receptacle?
0
Should I drill through the concrete garage wall to install a generator inlet switch inside?
1
How to relocate 50 amp hot tub wires from PVC conduit into ceiling joists
1
What's the best way to separate house light from garage lights?
3
Adding wires to EMT conduit to add circuits
3
Back-to-back conduit bodies for wall transition
2
What options do I have to rotate a horizontal 2-gang switch box?
2
What is the best way to move this electrical box a few inches?
2
400 Amp service to 225 amp and 150 amp panels