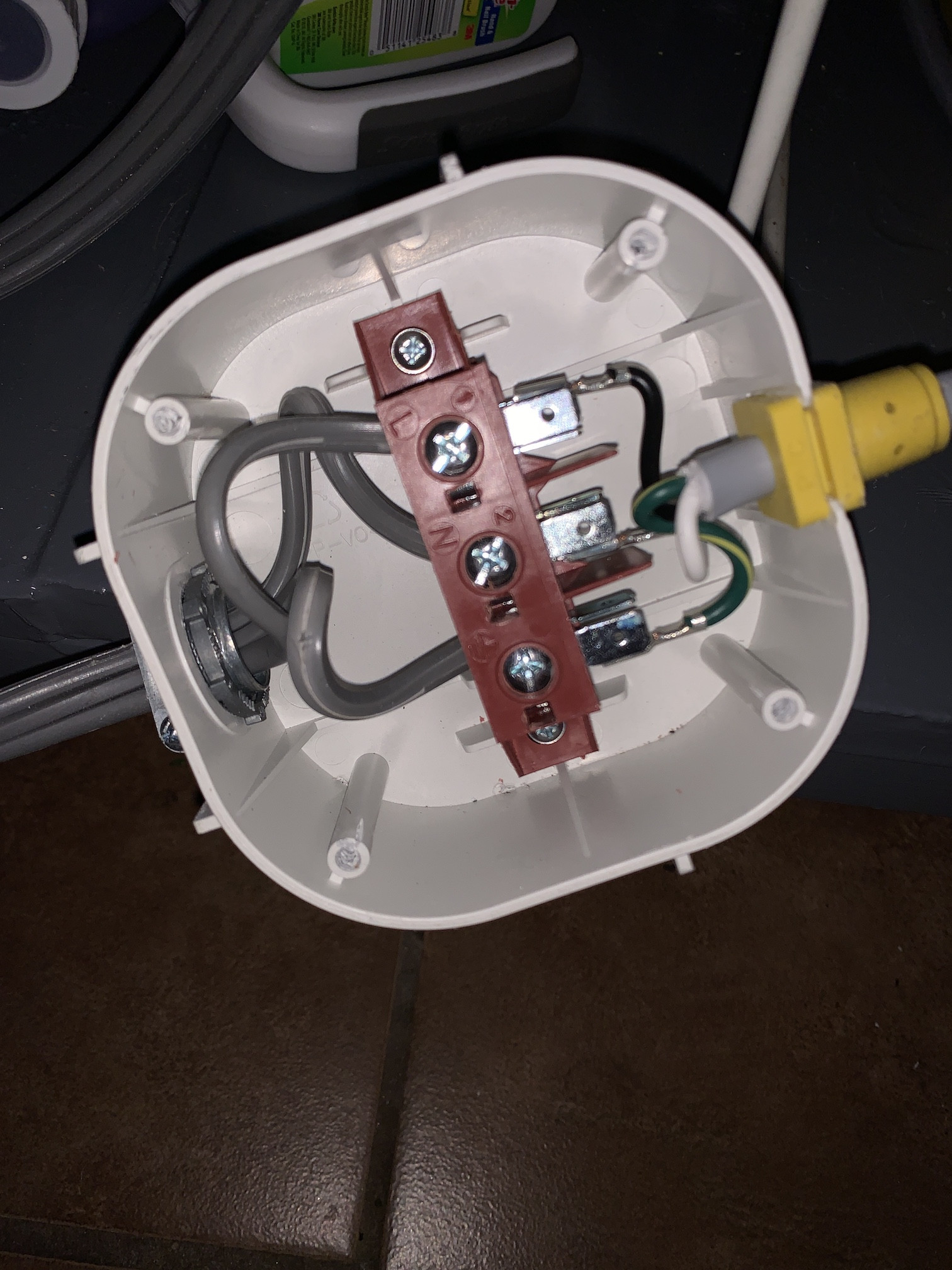 Yes, because of voltage drop

If you've ever done a voltage drop calculation, let's say you want to run a 12A well pump load. You do the calculations and it says you'll have 6 volts of voltage drop, so 114V. OK.

Well, how does that happen? There are TWO wires - hot and neutral. Is the voltage drop shared across both? Yes. Each one drops 3 volts.

Well, how does "dropping" voltage on a neutral work? Certainly the hot sags to 117V, no question there. Obviously if the neutral sags to -3 volts, there'd still be 120 across hot and neutral, so that can't be it. Actually, the neutral "drops" the other direction - it rises to +3 volts. So with neutral at 3V, and hot at 117, you have the expected 114V.

Why doesn't ground move also? Voltage drop is proportional to current; that's literally what Ohm's Law is saying. E=IR. Since there is no current on ground, it doesn't drop.

So you measure 3V between neutral and ground in that case.

It's rather like the small rod on a beam-type torque wrench. Your strength is bending the big rod, but the small rod is unaffected and indicates your torque on the scale.

The voltage measurements are normal any reading from ~112 to 125 vac hot to neutral is normal throughout the US. A small voltage neutral to ground is also very common. if the voltage gets above 2.5 volts I have seen switching supplies have problems. But your measurements would point to the controller not the junction box. Having a motor load like a garbage disposal on the same circuit as the dishwasher can create failures as the disposal motor creates large voltage spikes starting and stoping. Adding a surge suppressor to your dishwasher may extend the life of the electronics.

Yes a small induced voltage difference is often present, particularly with a flat cord where the ground and neutral are different distance from the hot.

Not the answer you're looking for? Browse other questions tagged dishwasher junction-box or ask your own question.