What on earth is this small wall-mounted computer?

I live in a rented apartment, and there is this little plastic box on the wall that I had been ignoring. Here is what it looks like: 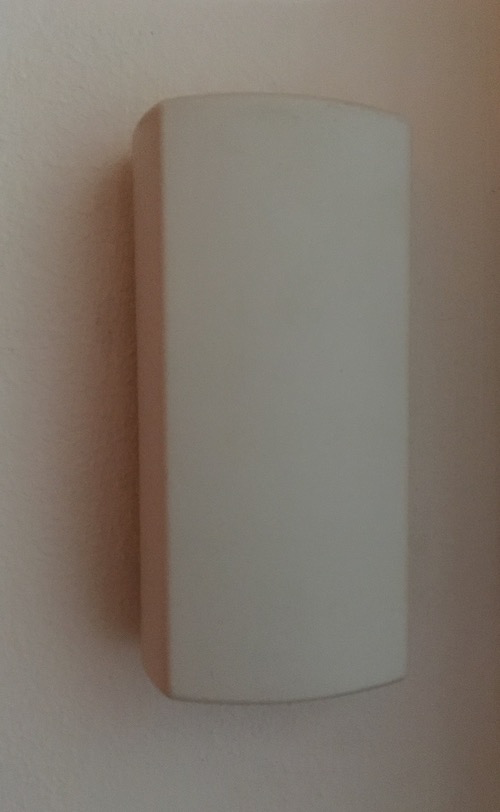 There are no markings or holes on the casing. I got curious and opened it up, and was surprised to find a small PCB inside: 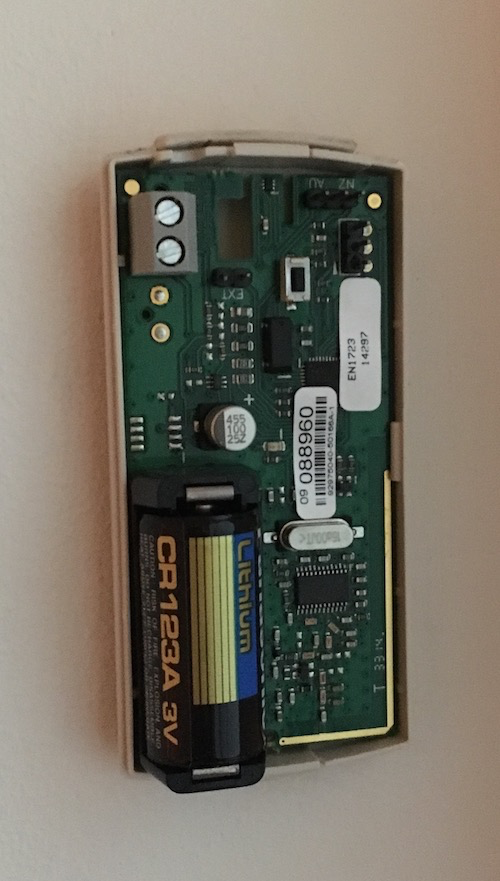 Since it's about halfway up the wall, I was thinking it could be a carbon monoxide detector, but those are usually pretty identifiable or at least have some holes on the side. I was also thinking it could be a wireless doorbell, but we don't have one of those, nor do I see any evidence that there was one here previously. Any ideas?

I found that by googling the various numbers printed on the stickers -- EN1723 turned the device up as the top hit.

Not the answer you're looking for? Browse other questions tagged electrical-panel smoke-detectors or ask your own question.

4
Can an electrical breaker panel be mounted on an exterior wall?
6
What should I do about this smoke detector that beeps constantly?
1
Can a surface mount Spa Panel be recess mounted in drywall and 2x4 wall?
0
How do I go about installing a subpanel on wood paneling that's mounted to a concrete wall?
3
Should the neutral and earth bars be connected in this situation?
2
Main panel mounted directly to cinderblock wall
0
What is this electrical device?
0
Electrical main panel flush mounted in concrete wall
3
Lights on same circuit don't work after replacing smoke detector
2
Signalling a smoke alarm from interconnected (hardwired) detectors to an alarm panel