In consideration of a Southern California house built in 1975, we discovered that most of the branch wiring is labeled as ALUMAFLEX AL/2, so we assumed the house’ s wiring is likely to be Aluminum, however, at the main electrical panel, we noted single strand Aluminum wiring to grounding Bus Bar, whereas the rest are connected to copper end at circuit breakers. Some of the randomly inspected outlets and switches revealed a combination of Aluminum single strand to outlet's ground screws, whereas others are wired with only copper, which sparked the following inquiries: 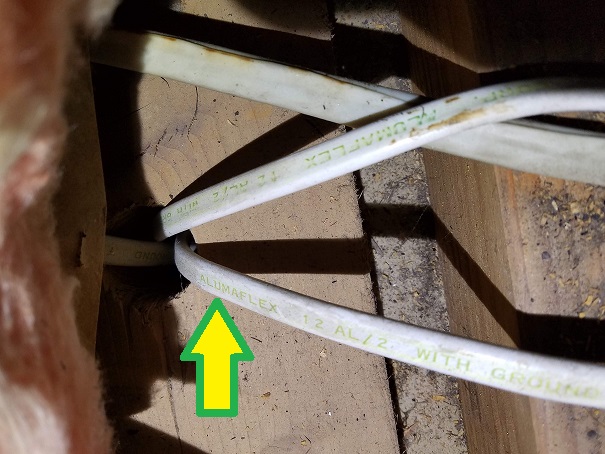 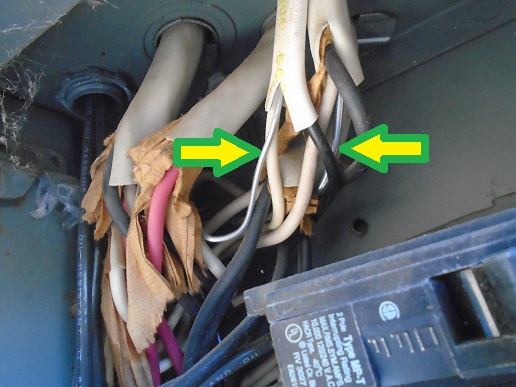 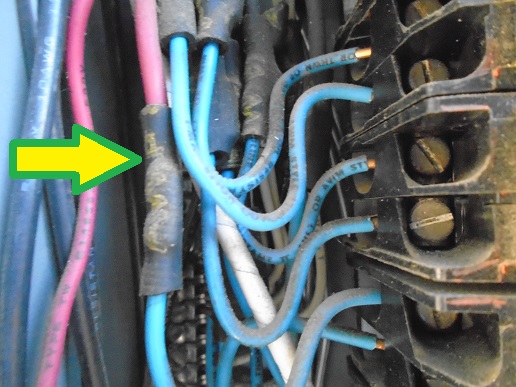 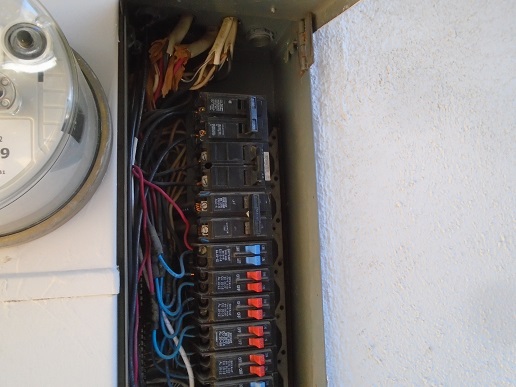 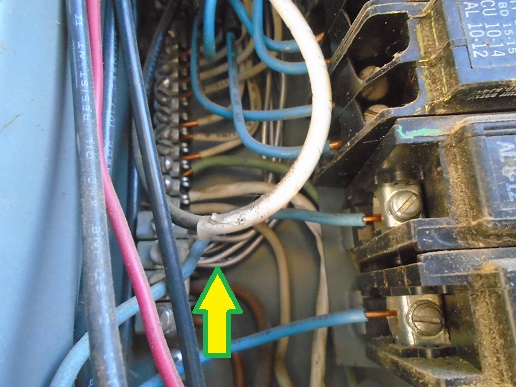 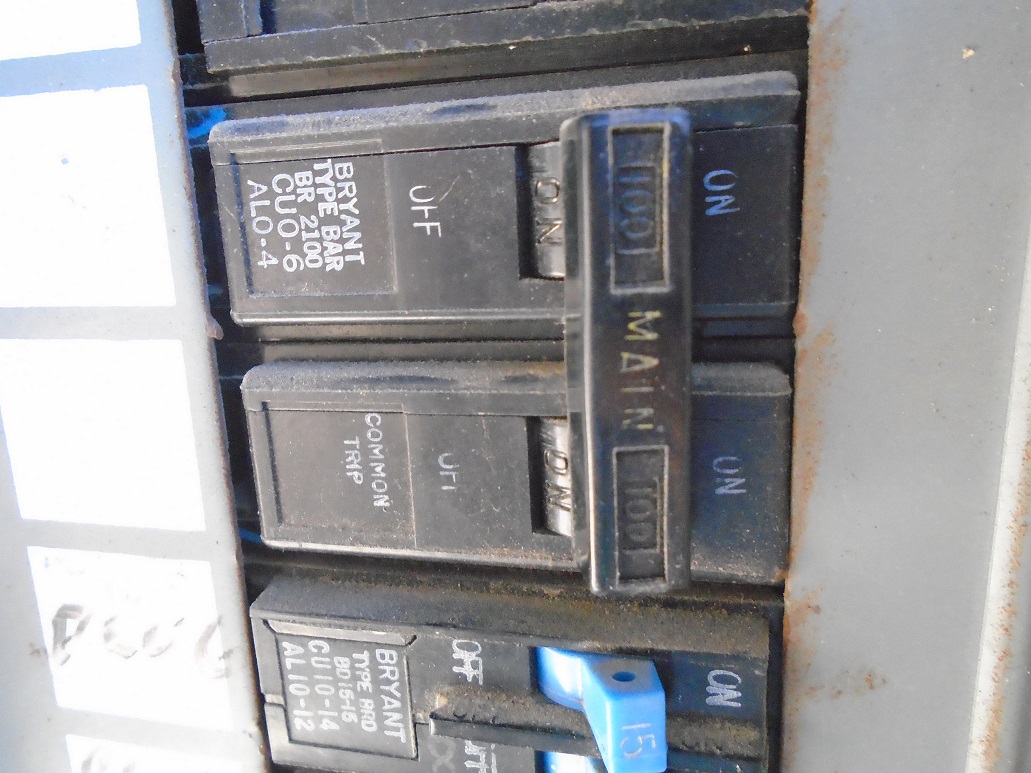 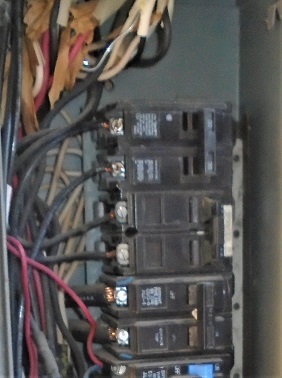 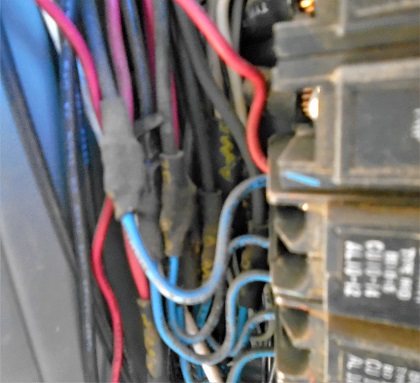 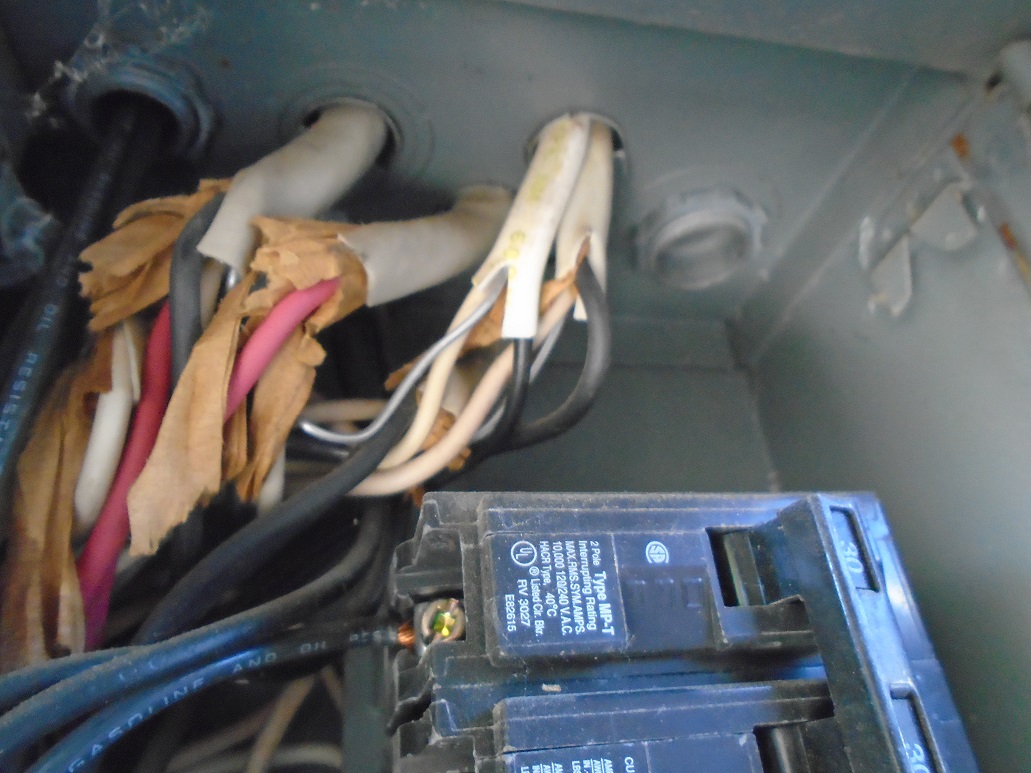 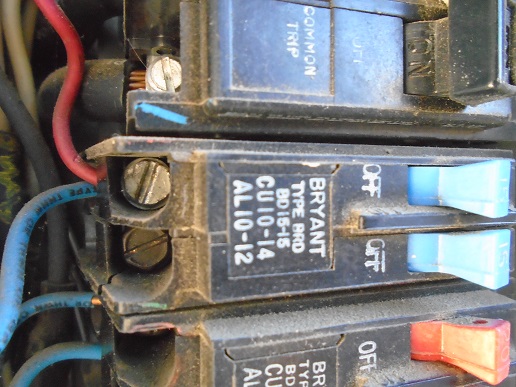 The problem is actually the panel

And the crux of the problem is the panel is overstuffed and lacks space for the protective devices which make the aluminum issue largely moot.

So if I pressed for any concession at all, it'd be for either a new meter-main with a 40-space panel, or simply a 30-space subpanel. That way you'll have enough breaker spaces for a modern house. You can stay with whatever brand that panel is (presumably BRyant or Murray, possibly Challenger->BR) so you can have same-family breakers in both panels. To get into the gory details on the panel:

Every aluminum-wire circuit must land on a breaker that is full-sized (not double-stuffed). That is because we need to upgrade the breakers to AFCI, which detects arcing, which is the biggest risk with aluminum wire. It's possible to get double-stuffed 2-pole breakers, so if those top 2 circuits are copper wire, and/or you can find other copper circuits, double-stuff those.

There is nothing wrong with consolidating 2 circuits down onto one breaker (as you see in the blue/red wire above) unless Code says otherwise. However the breaker must be pigtailed unless the breaker's screw is listed for 2 wires.

Aluminum wire can go directly to breaker screws labeled CU/AL. There is no need to pigtail as they had done. (the AL/CU rating which caused all the problems on receptacles and switches is not the same rating! Complicated!)

However, CU/AL (note slight difference) is an allowed rating for breakers, and that is good.

Also, as wires get larger, this simply becomes an non-issue. Nobody has ever worried about a #4 Al wire on a big fat lug (which is probably itself aluminum).

You ask several questions so I will try and answer what I know. How do I know if the connections are proper? This is a tough one, but they look similar to what we used back then. The problem is if you cut them open to verify the crimp lug they are no longer sealed. When the tube shrank down it made the stamp hard to read but there should be a stamp on the shrink tube.

Is the wiring safe? If properly terminated it is safe. Since there were not many devices (breakers, receptacles and switches) that were compatible, pigtailing with a crimp was one method. The ones I used had anti oxide compound in the crimp-lug held in by a piece of cellophane, then you slid the sleeve of shrink wrap and heated it to seal the connection. You may be able to read the stamp on a few but most of the time it was not legible after shrinking.

The grounds it looks like there are a bunch under 1 screw. Their are a few panels that are listed for up to 3 ground wires under 1 screw but their looks to be more than that there.

The age of the wire? That one is tough but you should find the date stamped on the wire with the manufactures name.

It looks like a quality install with the possible exception of too many grounds under 1 screw.

The only problems I have had with aluminum wire that was properly terminated was during remodels. The aluminum breaks easily when flexed, whereas copper can be flexed many more times without failure.

Aluminum wire is no longer used for branch circuits but is used for feeders most of the time. The alloy has changed over the years but when aluminum wire is used with proper splices and or al/cu listed devices it is safe.

Not the answer you're looking for? Browse other questions tagged electrical wiring aluminum-wiring or ask your own question.

9
Is this a “shared neutral” situation?
2
How should I wire a Trane air handler & heat strips?
3
How much extra wire should I have in my electrical panel?
1
Wiring Options for 14/3 NM-B Cable and Two Single Pole 15 Amp Circuit Breakers
2
10/3 Aluminum 20A with multiple electrical circuits? What is correct wiring?
7
Cooktop wiring (stranded alu + copper) w/ downdraft
11
Is this the kind of situation where aluminium wiring is potentially dangerous?
1
New CO/ALR vs AlumiConn connectors for outdoor outlet