Checklist for installing proper electrical outlet outside the house

I plan to install electrical outlet in the following location: 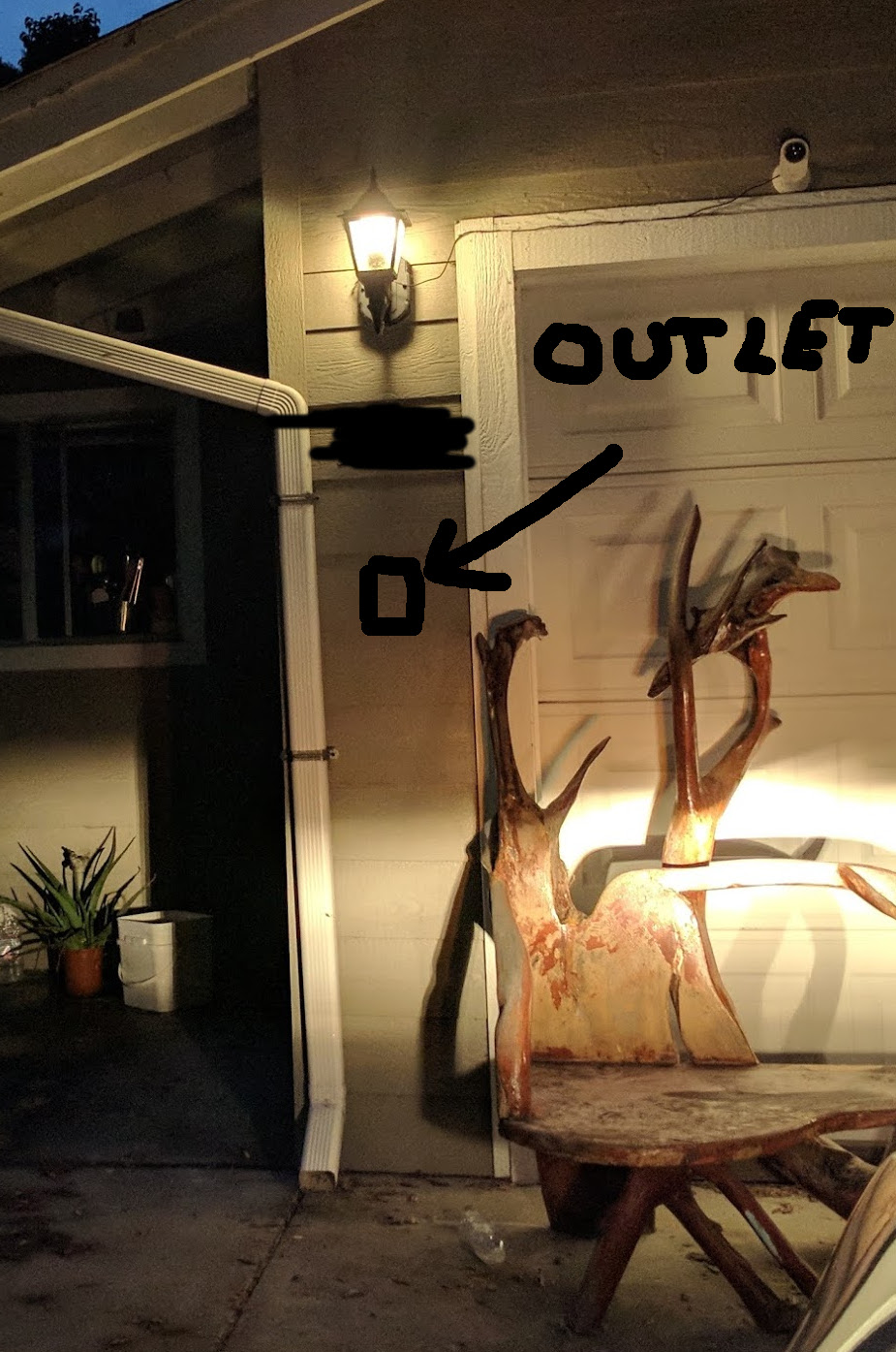 It would be used mostly for:

I plan to splice the wires from the electrical box behind the lamp which I pretty much always leave powered on because it has a built in motion detection sensor: 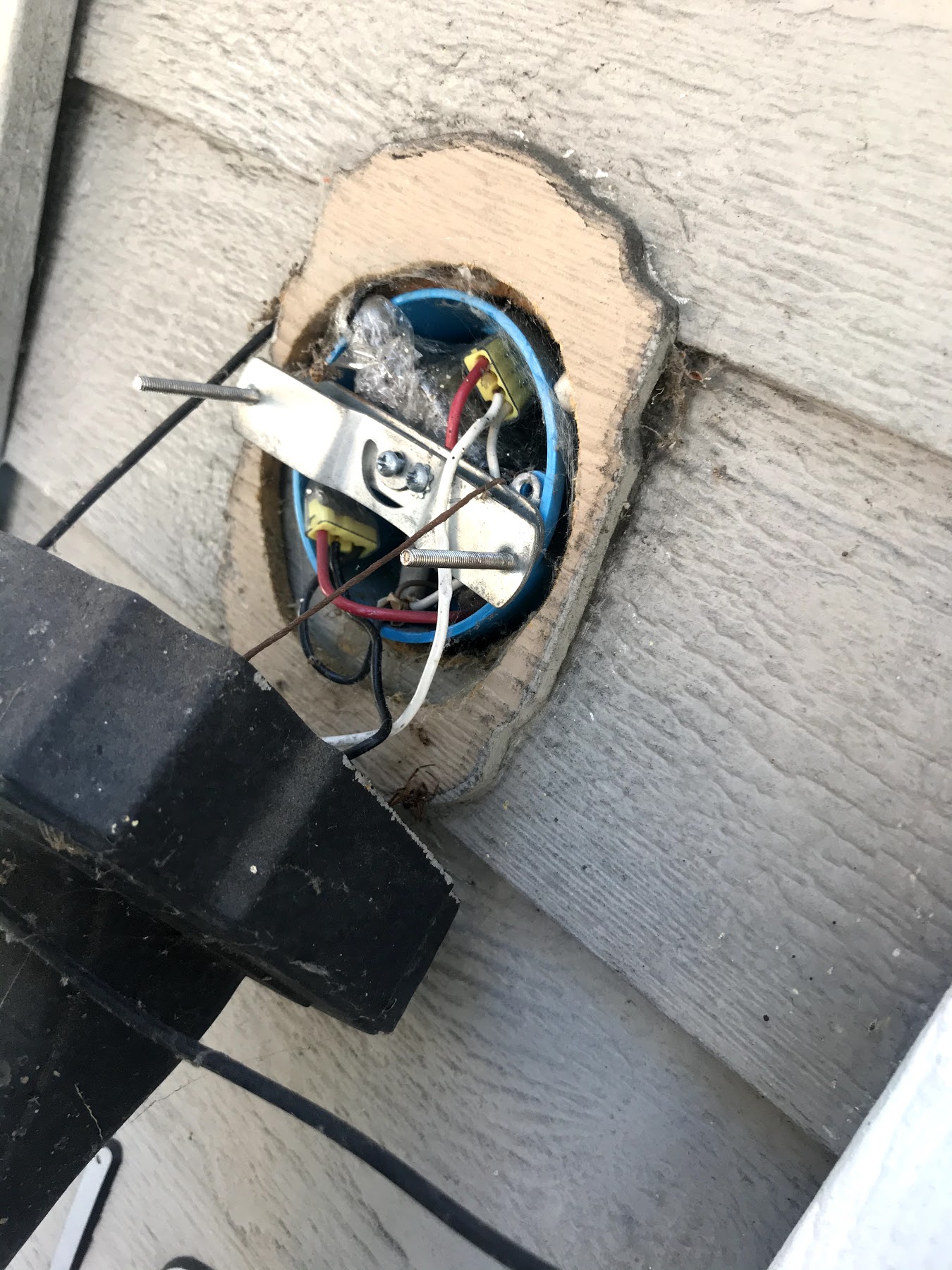 I watched few youtube videos on how similar projects are done and If I understand correctly, I have to:

Am I missing something? Do I need wire clamps too that would lock wire in the electrical box? Do I need to apply silicone caulk somewhere? Is it ok to install outlet that high above the ground? Are parts that I plan to order compatible with each other? Do I need to check wiring going from light switch to the lamp if it can actually handle 15 Amps?

The fuse in electrical panel is rated for 15Amps. At the moment I don't know how likely it is that some other device behind the 15A fuse would ever cause consumption to go over 15Amps.

As a related by separate issue regarding the camera USB power. If it were me, I would not put the USB power adapter on the outside of the house under the in-use cover like that (even if you found one with room under the cover). My reasoning is because if the camera is for security, all someone needs to do is unplug the USB adapter and it is dead!

The USB wires themselves are "low voltage", meaning most of the wiring rules don't apply. So what I did on mine was to put the USB power adapter INSIDE of the garage plugged into an existing outlet, then just drill a hole in the wall for the USB cable to pass through to the camera base with nothing exposed and visible. You can seal around the wire with some simple silicone sealant.

I've done this a couple of times. You are on the right track.

3
Is there a voltage drop test that ensure that electrical wiring in house is safe?

2
What circuit should I use for a new outlet in my living room?
3
What is the proper way to power an in wall monitor for a new construction home?
1
Add a GFCI Outlet to Existing Electrical Wire
2
Adding electrical outlet for wall mounted TV
1
Installing a New Electrical Outlet in a Modified Closet?
3
Hide electrical for future TV outlet
0
Extend power from outdoor frontyard lamp with a modified smart outdoor plug?
2
need advice for installing electrical outlet inside soffit/eave
1
GFCI Electrical outlet near outdoor fountain wall - Shutoff switch needed?