I would like to get some opinions from you folks of our kitchen refacing and new counter top install. We have had many issues with the project from week one. We went through an actual company in hopes to not end up where we have today. We were quoted 7 to 10 days for the complete project, beginning to end, we are now on week 6 of the project, it began on 9/9/19 and they just installed the last 2 doors and lazy susan door yesterday, 10/15/19. They mis-measured the lazy susan twice and the doors we were waiting on once as well. We have a very basic kitchen, L shaped, no island. I guess they hire subcontractors to come do the jobs, which is normal to me, not a problem. Well the one that was on our job showed up for the first few days then ghosted. We tried getting a hold of our project manager at their hq but she would never call us back and IF we were ever lucky enough to speak with her, she had an attitude and was not helpful in the least. I was also laughed at when I told them we were quoted 7 - 10 days for the project, saying that they would never say that and "these things take time". I have their company pamphlets confirming the original quoted timeline. We called and asked for a new PM as well as for their inspector to come out and look at the job. Tier inspector told us the contractor did a really bad job and pointed out roughly 30, yes thirty, issues in his work. At this point the project was already going on 5 weeks. We wrote a list of our concerns and so did the inspector, then they sent 2 different guys out, "their best guys", to complete the job in one day.... well that ended up being 2 days and the lists were not gone through nor completed. We still have some open issues on the lists and these folks are looking for payment. There are also many issues with the counter top. First, they cut it into the wall. It was too long maybe and instead of taking it back to cut it down, they cut open the wall and put it in that way. It is a MESS!!!! They didn't even seal around it, they just left it open. The cabinet guys tried to fill it but it's ugly and sloppy. They also messed up the paint and damaged the wall in the process. Sorry this is so lengthy but it has been a looooong 6 weeks. Hopefully I can figure out how to upload these pictures to give you a visual but my question is, how should I go about the final payment with them? I am sure as hell not paying them the full price of $20,000 they quoted us. Any suggestions? 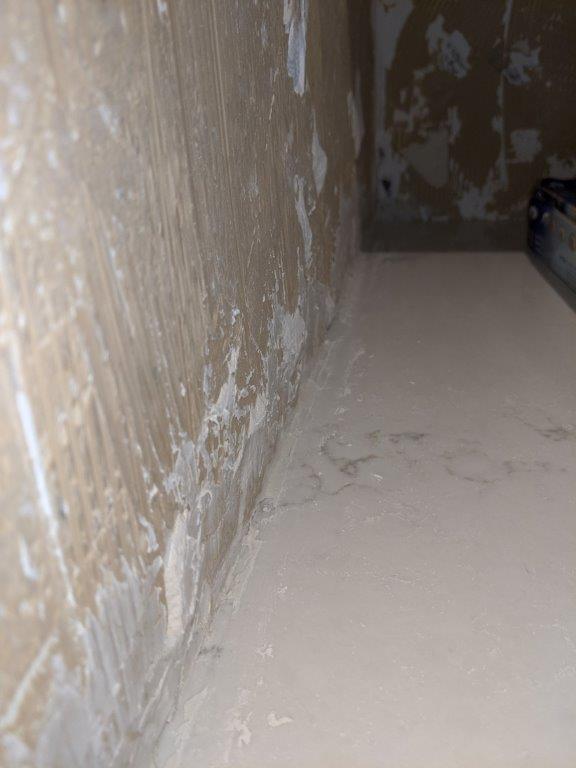 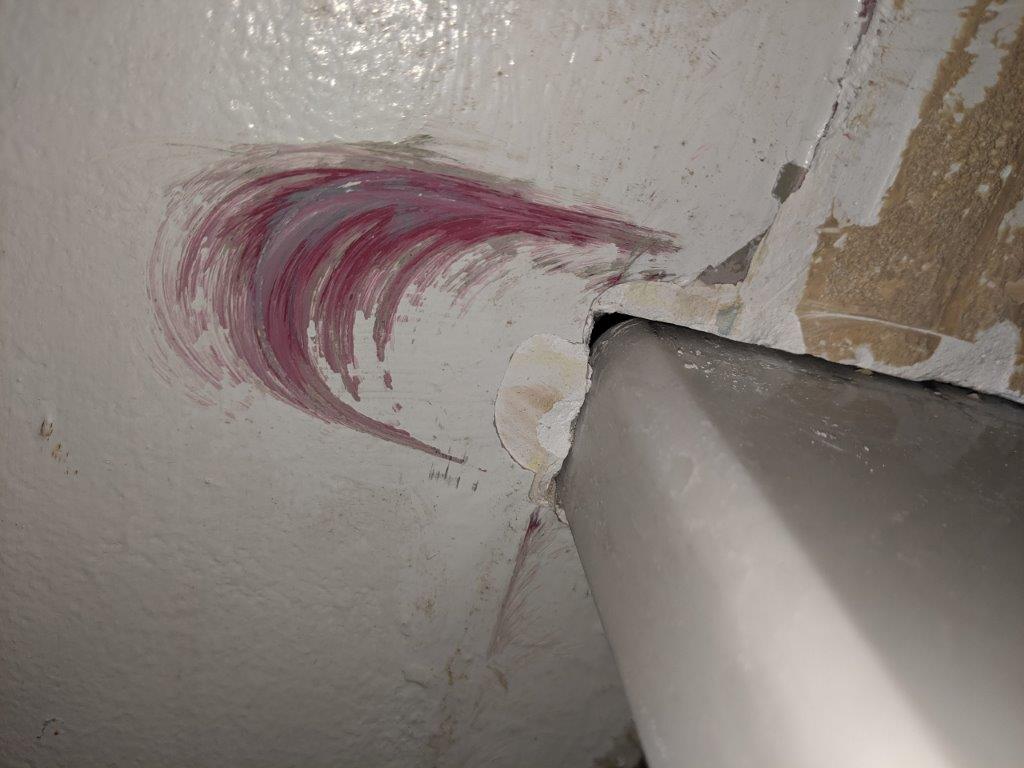 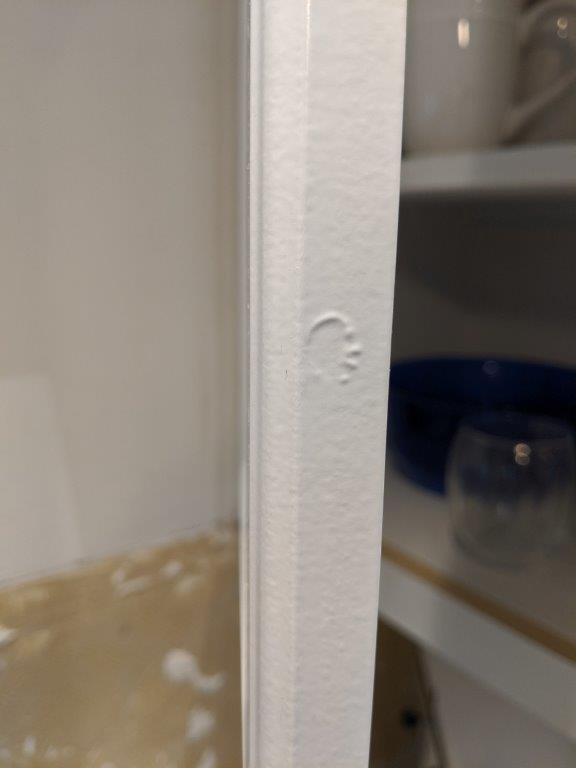 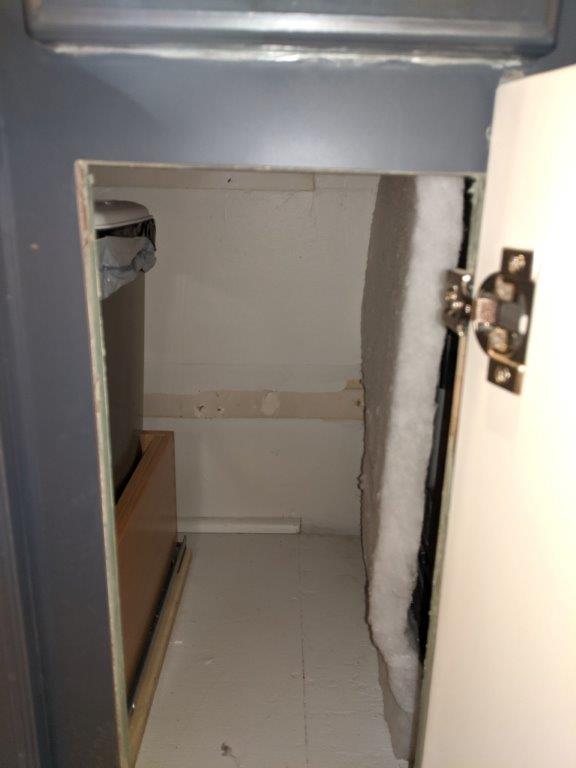 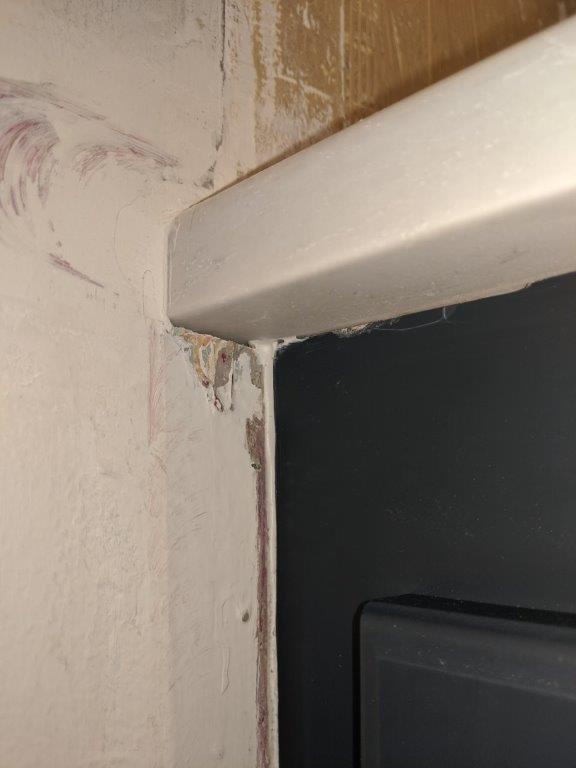 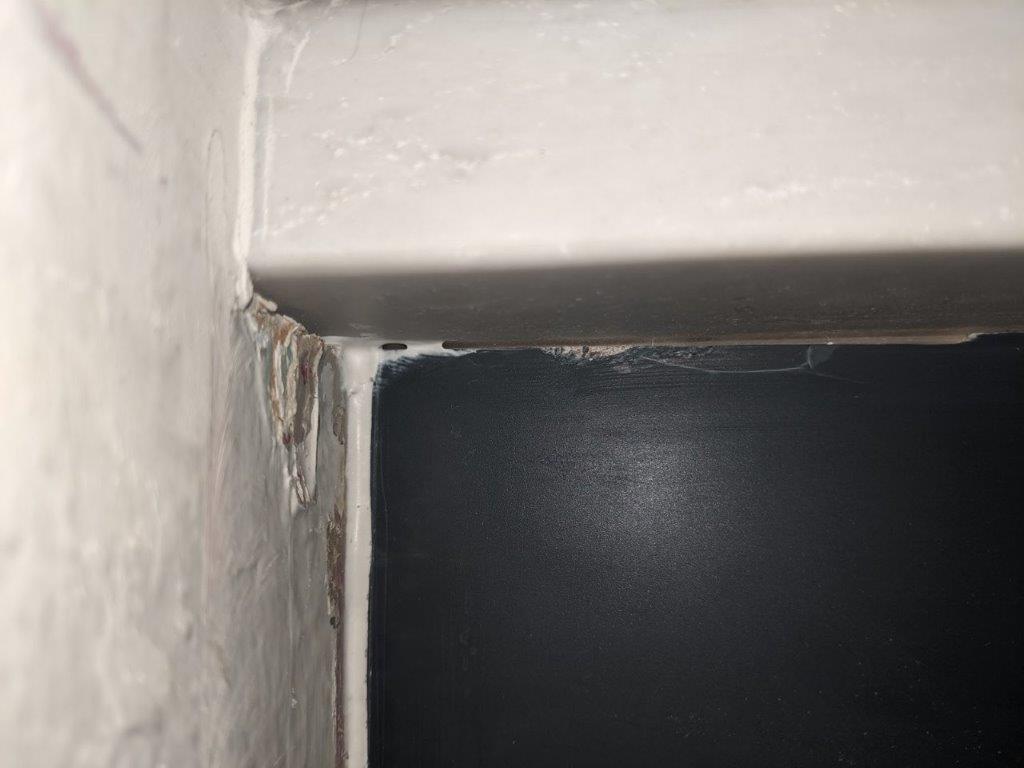 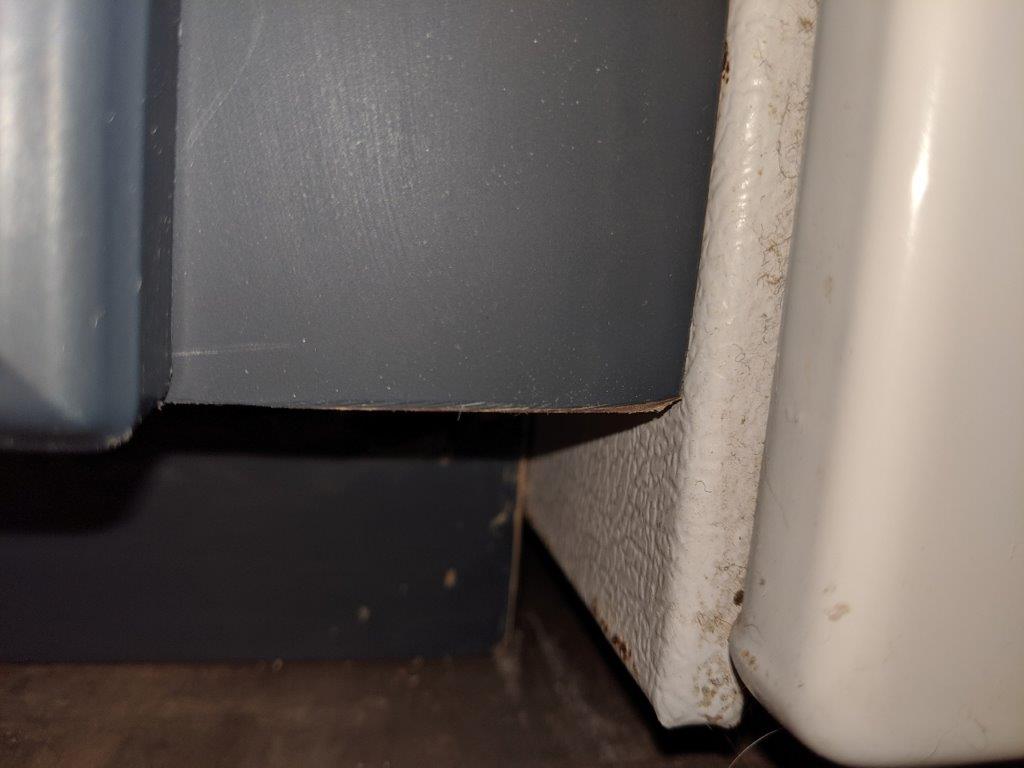 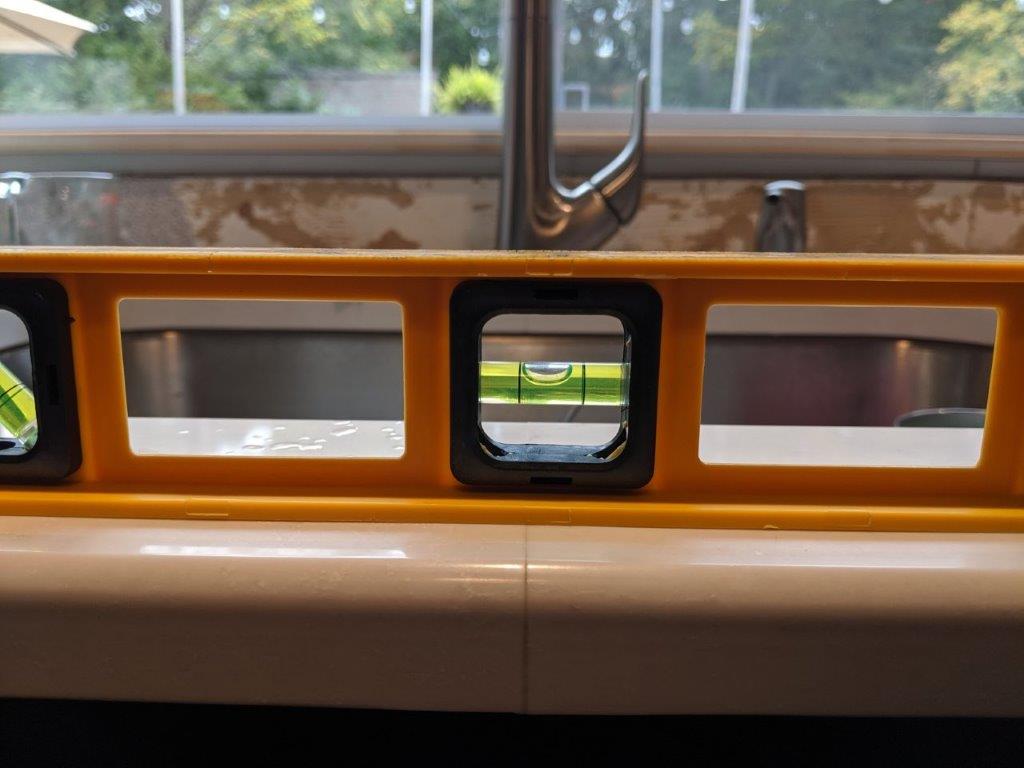 Do not pay these butchers one red cent. Immediately file a complaint with the state contractor licensing authority and ask them what the best next step should be. Get a lawyer and file a preemptive lawsuit to prevent them from placing a lien on your home.

4
How to deal with a dishwasher height issue without tearing out cabinetry when installing flooring?
8
When to stop putting out mouse traps?
0
Have our worktops been fitted wrong?
4
How can I stop kitchen sink caulking from peeling off after a few weeks?
5
Installing base cabinets - screwing to the wall and each other?
1
Kitchen Cupboard Mould issues
1
kitchen-counter light replacement
2
Found mismatched breaker and wiring while replacing kitchen outlet in older house