wall anchor didn't go all the way in - hit a white plastic?

Pretty new with everything about drilling stuff into the wall, so forgive me.
I tried to use a recommended wall anchor (click the link for more info), and unfortunately, about halfway through, the anchor couldn't go any further.
I took the anchor out and saw that it faced some kind of white plastic material(?) behind the drywall.
I assume that this is a plastic pipe where some cable goes through it, not quite sure tho.
Any idea what it is?
Can you please recommend to me what should I do next time to avoid such cases next time (besides the apparent avoid drill vertically above lights/wall plugs).
Will a stub finder (with wire/whatever detector) can alert and assist me?
I am attaching the following pictures so you can better understand my case.
Thank you 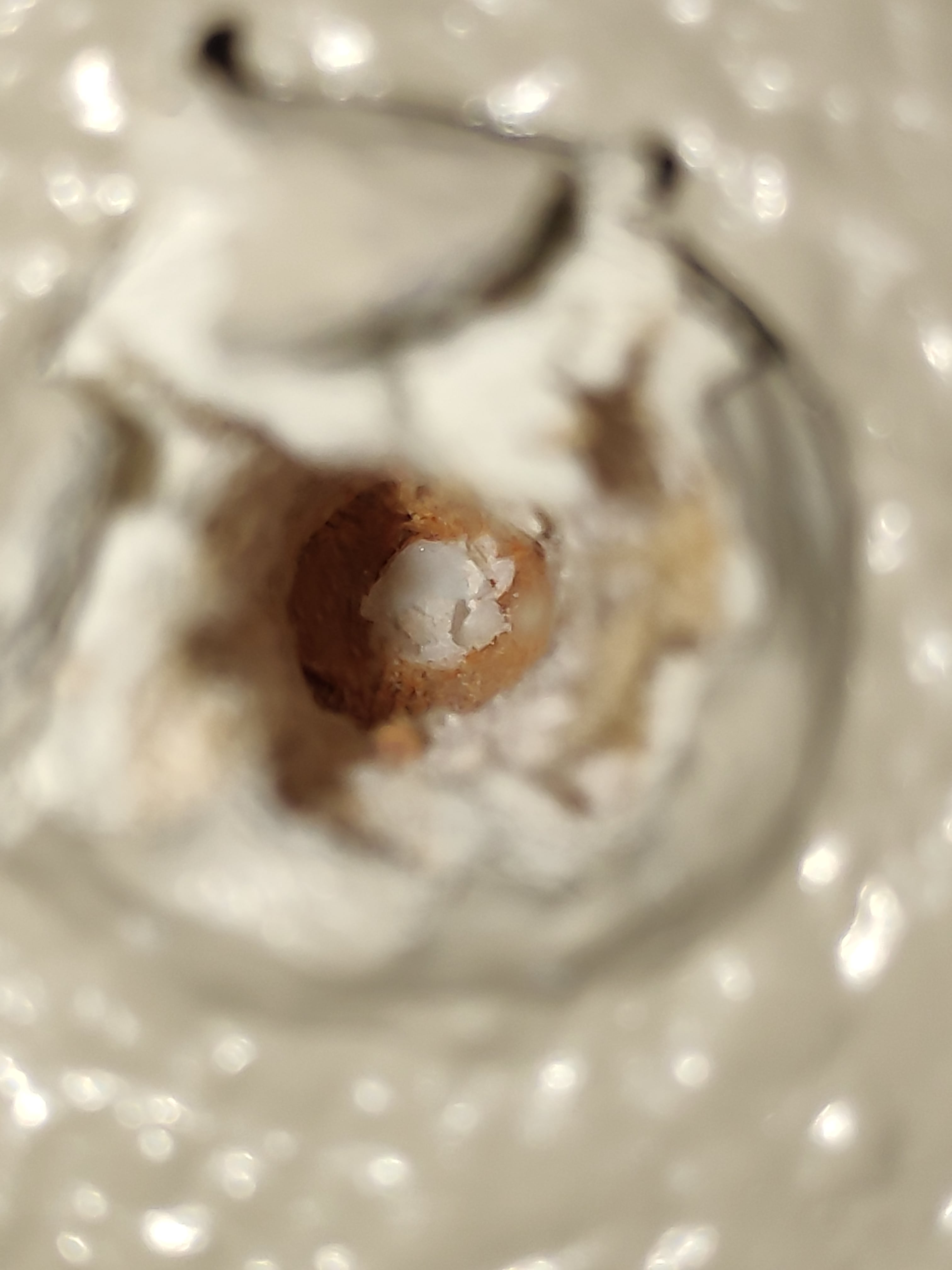 The hole is on the top right of the following picture 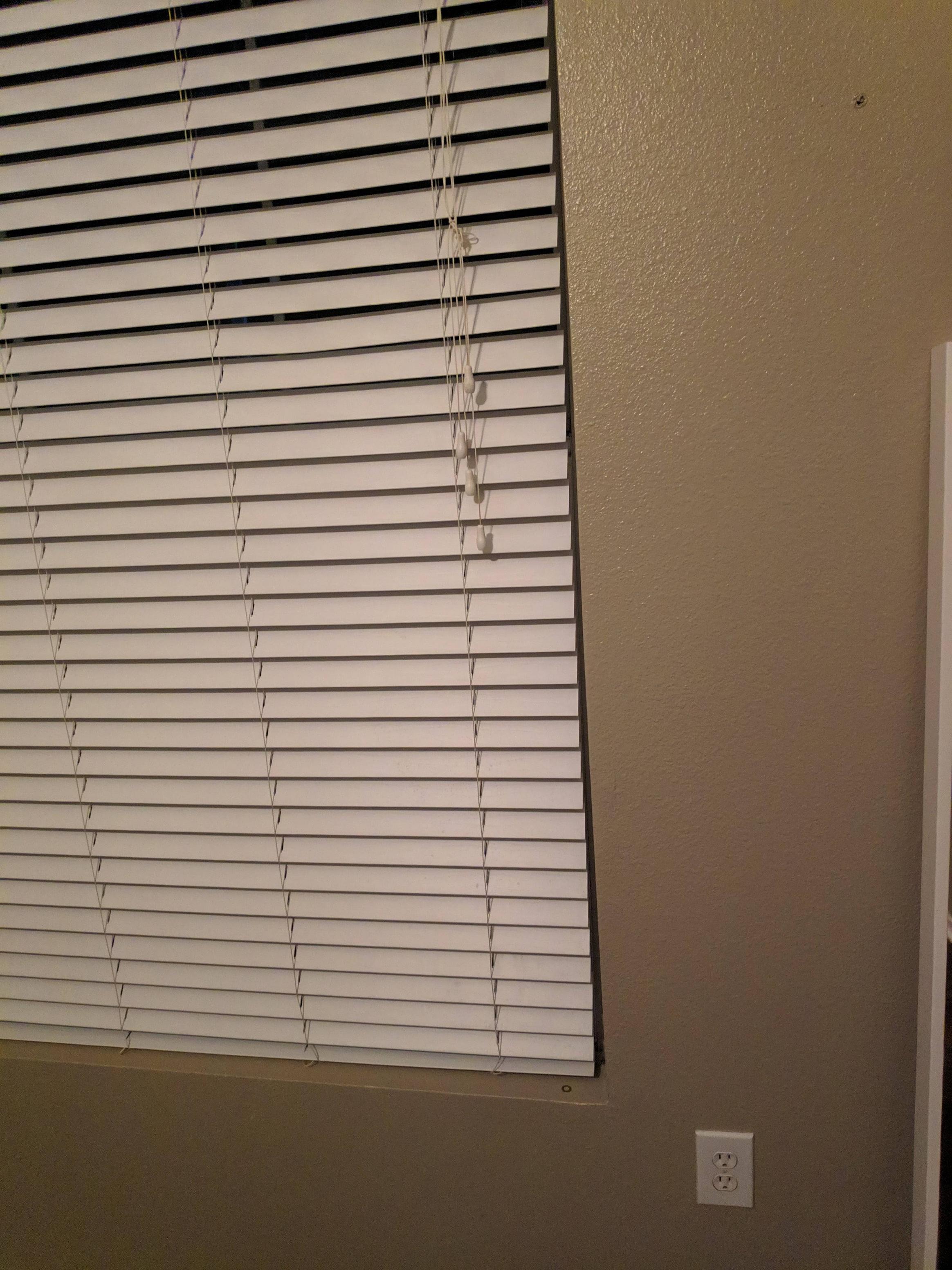 Is your wall made of cake? That first picture looks like cake.

But seriously, look at the plastic anchor your tried to put in that hole and compare it to another one. I think you will find that the used one is broken. What happened is you screwed that anchor in to a stud, and it broke, leaving plastic behind.

Drywall anchors are used to hang things on drywall without studs behind them. If you need to hang something on a wall where there is a stud, just use a screw in to the stud. The screws that come with the anchors will probably work just fine. Or try installing another anchor an inch to the left or right, if the positioning is not that critical.

To prevent this in the future, you just need a little experience to feel the difference between hitting a stud and not hitting a stud with that type of anchor. Alternatively, use a stud finder to locate the studs first.

Or if you pre-drilled the hole, you just need a bit of experience to feel the difference between drilling in to a stud vs. just the drywall. Also, wood chips coming out of the hole while drilling is a clear sign that you hit a stud.

An appropriate screw for a light object such as your mirror would be a wood screw that penetrates the stud by at least 3/4 of an inch, plus 3/8 or 1/2 an inch for the drywall, plus whatever mounting length you need. 1 1/2 inch wood screws are probably suitable for your project. Depending on the size of the anchor you have, the screws that came with it are probably that length already.

Not the answer you're looking for? Browse other questions tagged walls drill anchor drywall-anchor mirror or ask your own question.

3
Is it possible to anchor a cabinet to a wall without damaging it?
2
Why can't I get this plastic drywall anchor into the hole?
0
Removing a wall to the ceiling / roof
2
How to determine which kind of plastic anchor to use on which kind of wall?
0
Sleeve anchors not going all the way in?
1
Regarding wall anchor specifications
1
Toggle anchor will not pull all the way
0
Does a brick sleeve anchor need to go all the way in?