What heating system do I have, and what can I do about water pressure in my shower?

New homeowner (UK based) and getting to grips with all that comes with that. I previously only lived in a flat with a standard combi boiler, my new home seems to have an older system in place consisting of boiler + cylinder, but I would really like to understand how all of this works.

Now, I believe this system was upgraded throughout the years, as it includes a thermostat and a continuous flow of hot water (hot water is on demand, even when the timers are off, pictures to follow and questions at the end).

Boiler in the kitchen: 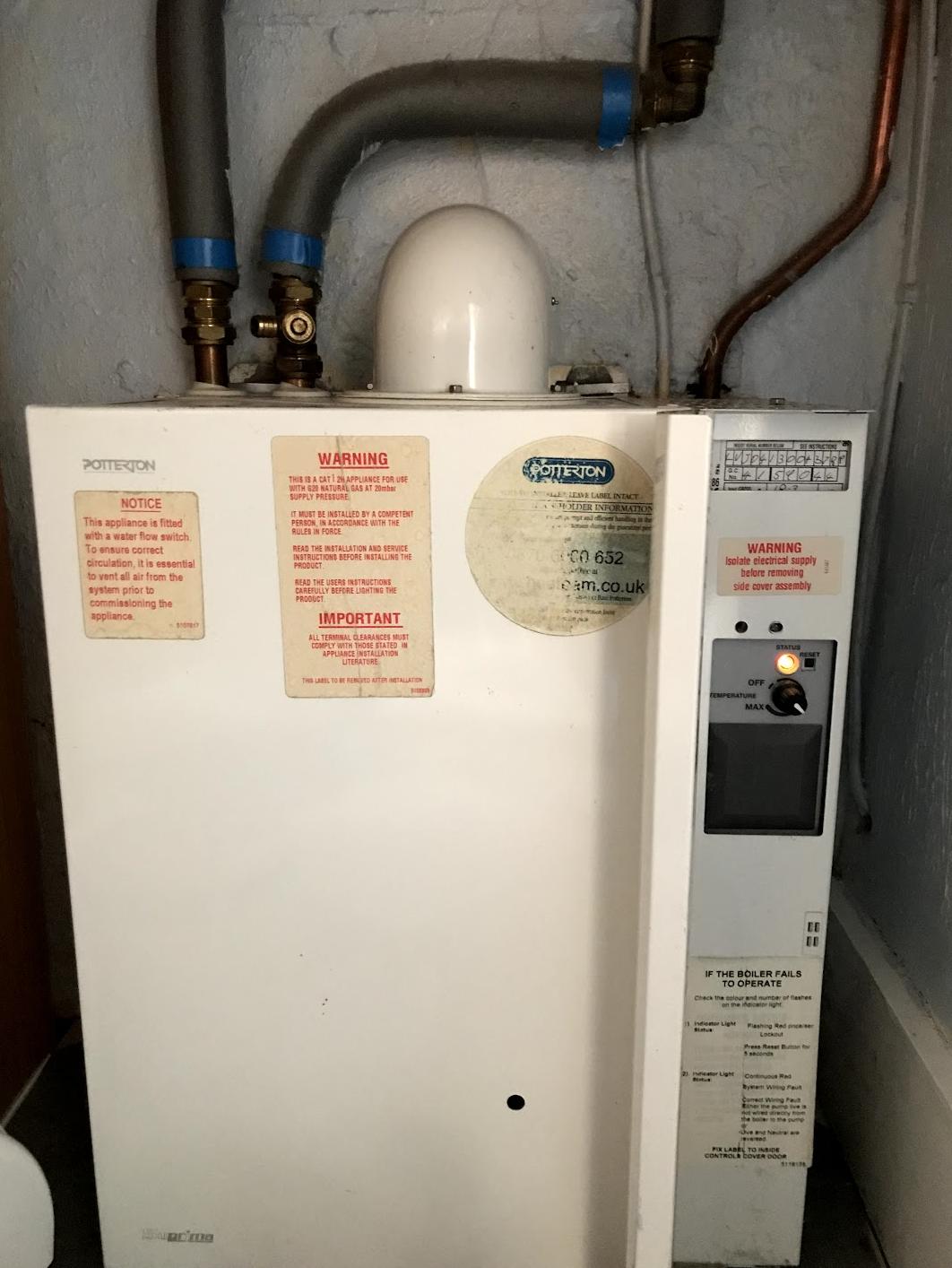 Thermostat, downstairs and central in the property: 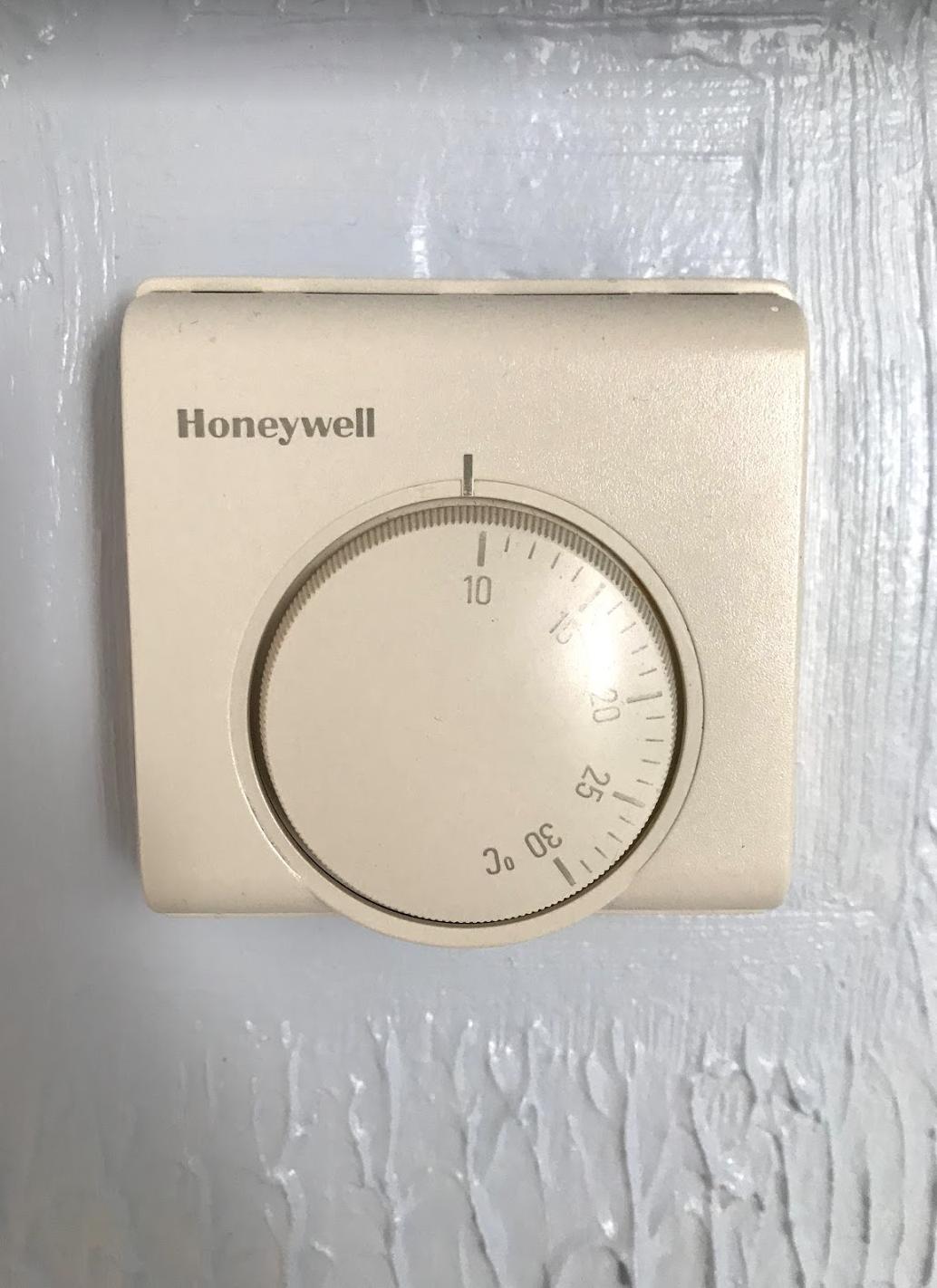 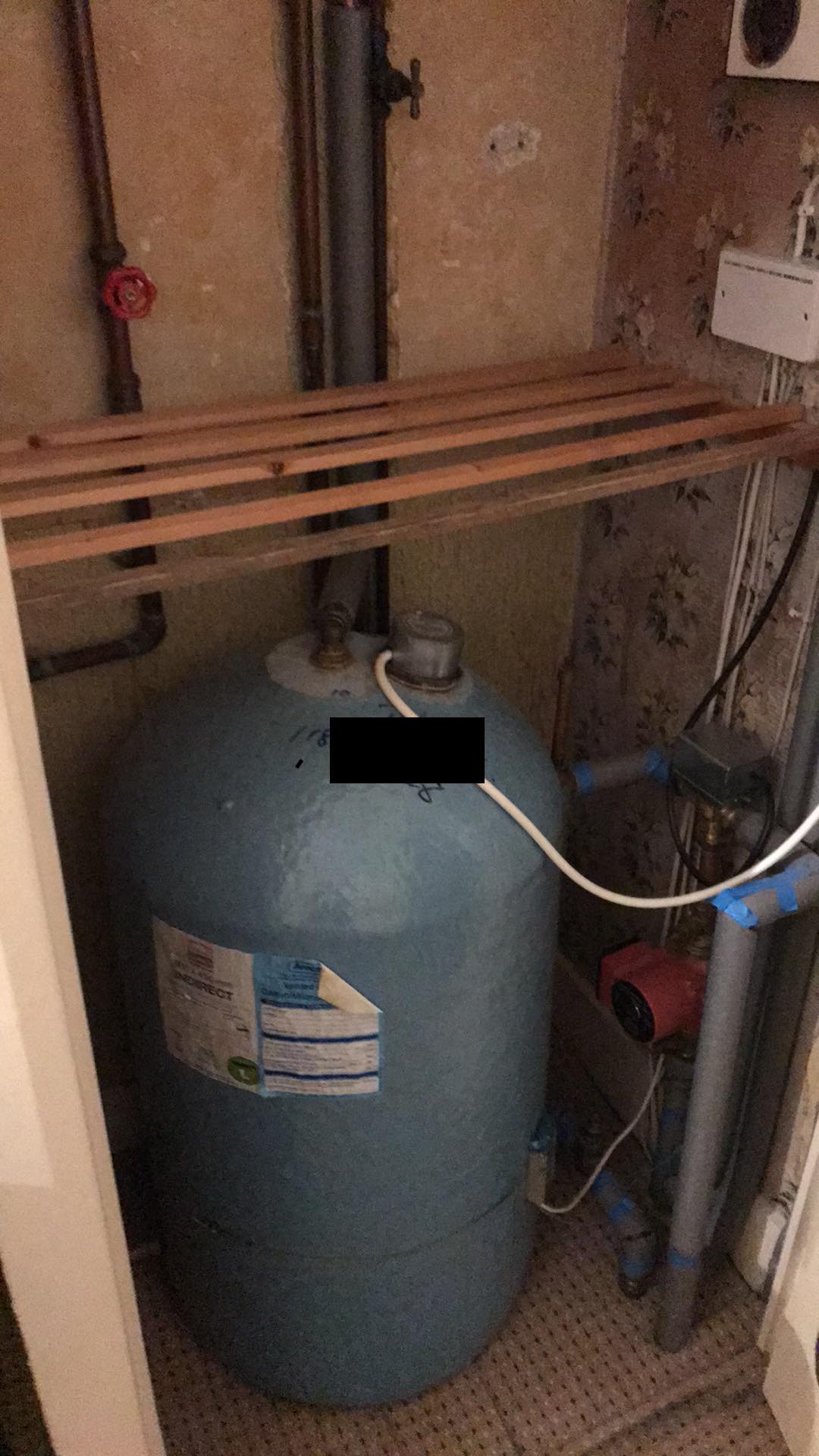 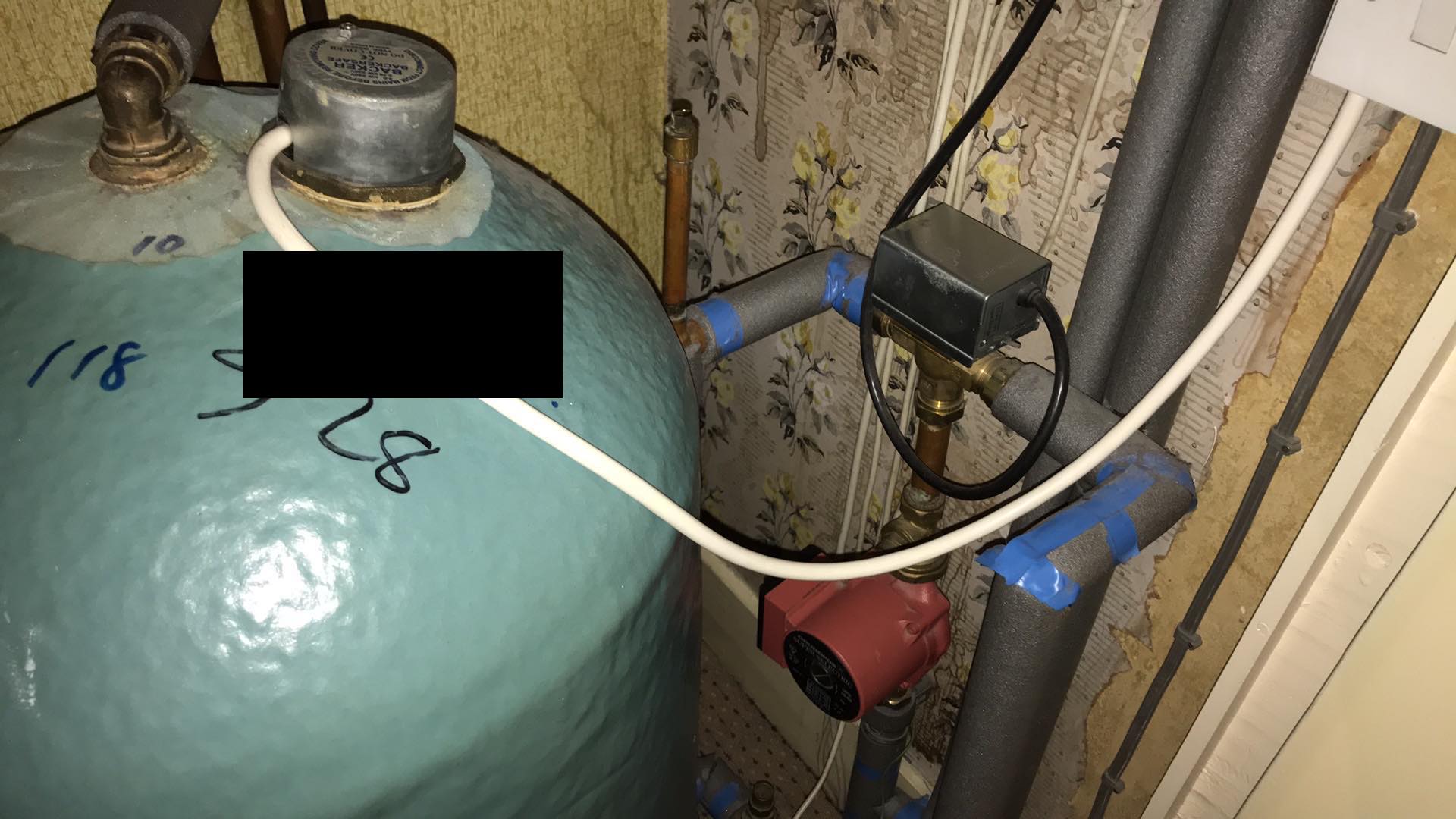 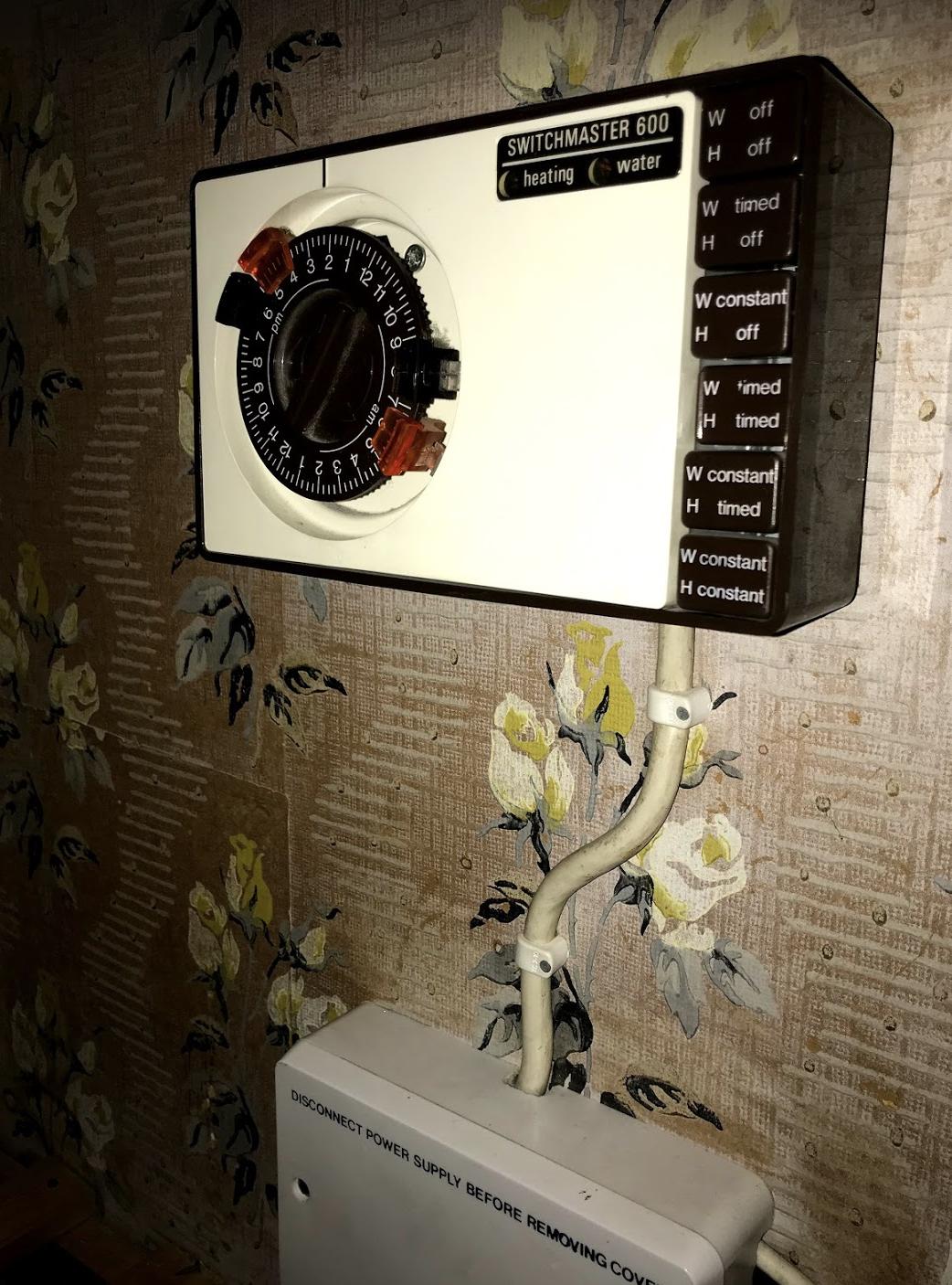 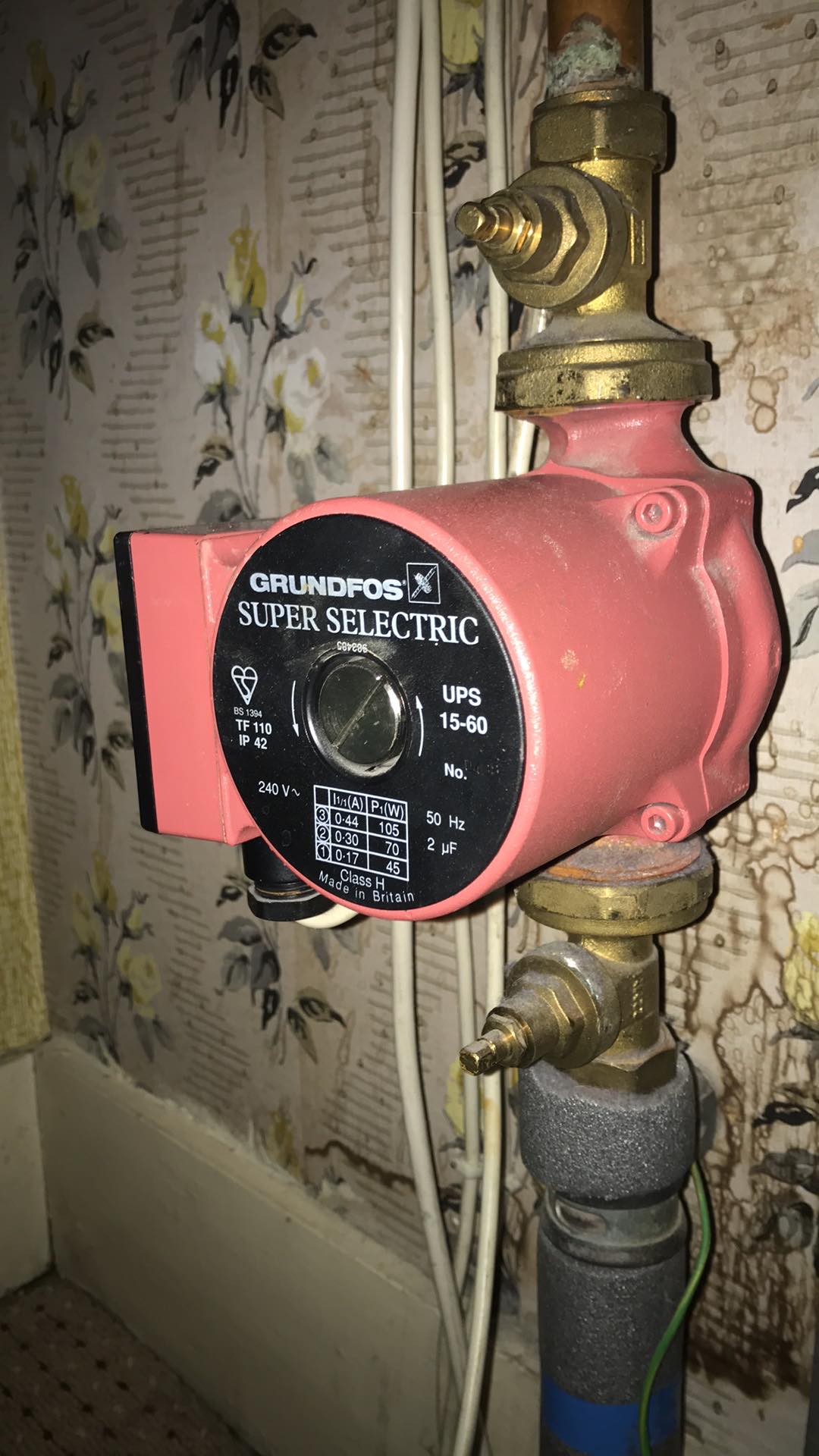 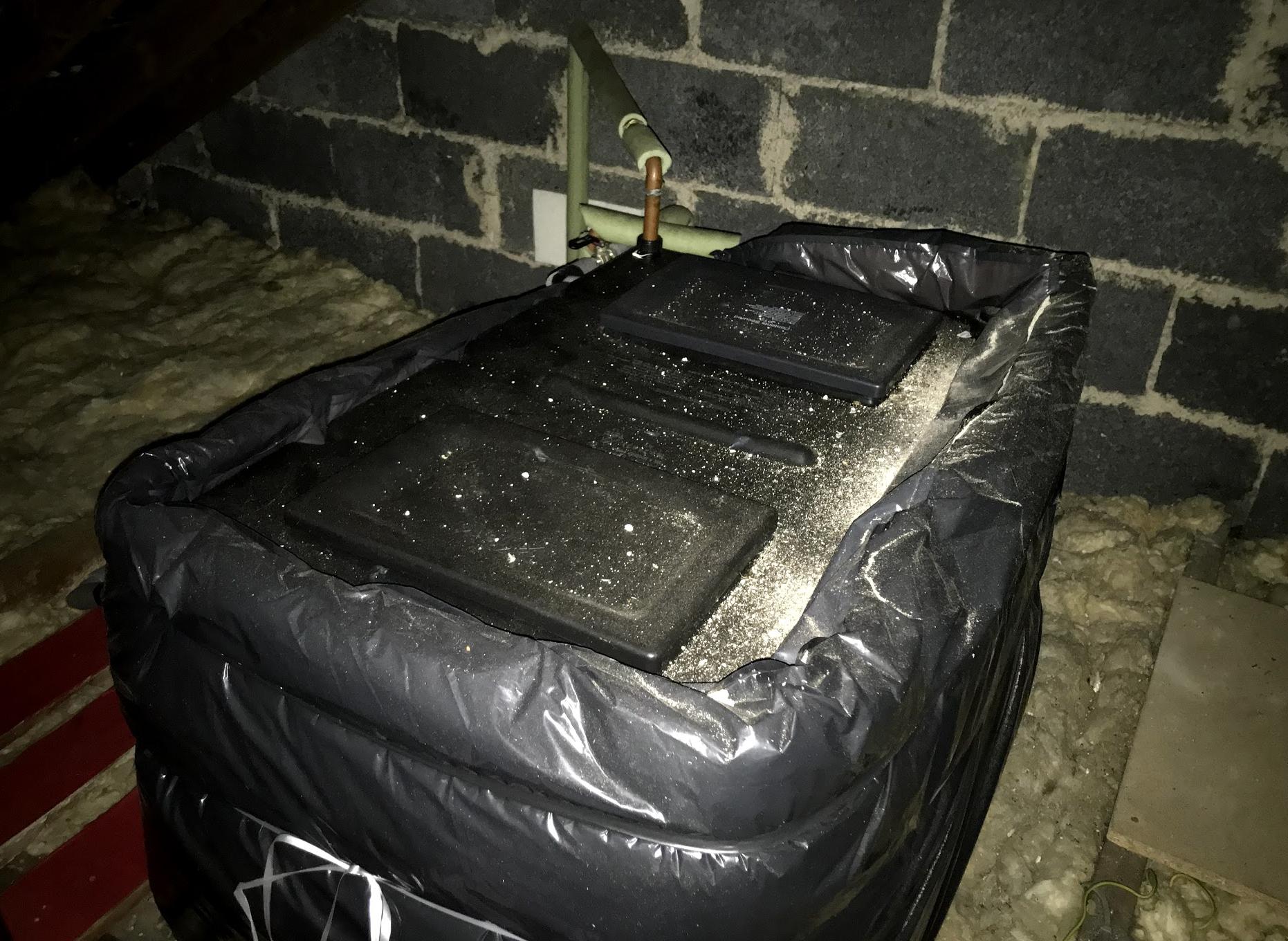 Behind the above I found this scary thing: 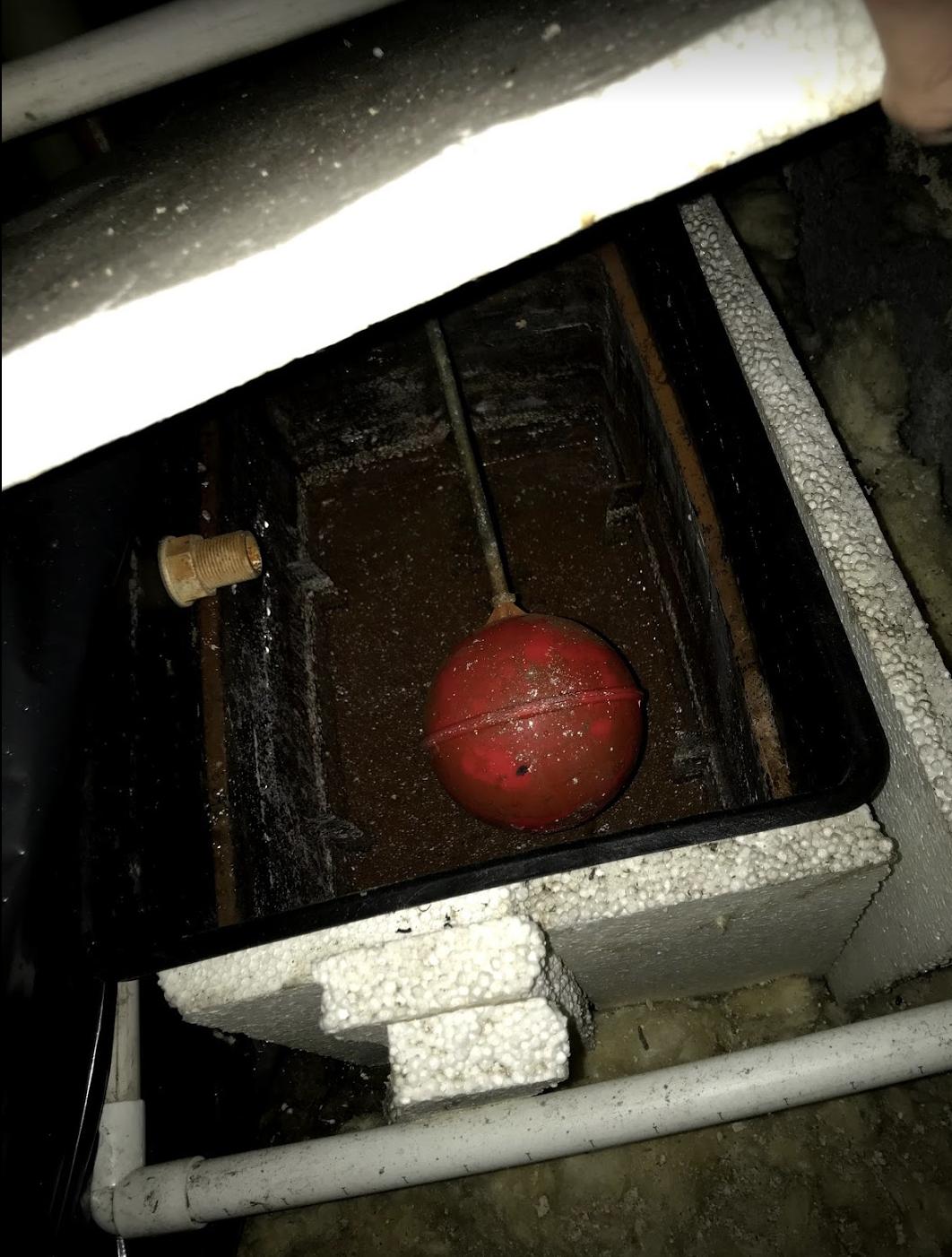 What the heck is that and should I be worried?

Based on the above I suspect I have either system 2 or 3 of the video provided in the comments, but I'd like to confirm this.

Some things to note:

Considering this, I seem to have all the benefits of a combi boiler, just with a lot more stuff taking up space and more energy?

I also noticed the shower could use a bit more water pressure, a new shower hose and head helped a bit, but not quite there yet, is there anything on this system that I could do to increase water pressure in my shower? Would switching to a modern combi system help at all with this?

The small water tank (header per Owain) looks like it has no water in it. If that is the case, then it's likely your central heating system will have air in it, and so not work effectively. Try wiggling the ball valve to see if you can get some water in the tank.

Not the answer you're looking for? Browse other questions tagged heating water-pressure boiler central-heating uk or ask your own question.

2
Pressure level in central heating system
3
What should I do about this Alpha HE CB33 Boiler pressure error condition?
2
No heating but have hot water
0
Understanding my combi-boiler
0
For increasing shower pressure, Mixer or thermostatic valve?
0
Boiler Combi 24 pressure indicator always point to 0
0
If I only want to pressurise central heating not hot water should I get a regular boiler or system boiler
0
Could work done to lower a radiator have caused a loss of water pressure from a combi boiler?