I'm trying to install 2 smart wifi switches to replace 2 dumb switches in a box. 1 switch powers a dining room light. The other switch powers two kitchen lights that turn on/off together. As expected, I found 3 wire bundles entering the box (with 2 wires in each sheath, one black and one white). One of the black wires is hot (connected to a red nut). 2 of the black wires are loads going to the lights. All of these wires are on the same circuit because they are run through the same breaker.

This all makes sense to me. However, I expected the 3 white (presumably neutral) wires to be connected in a bundle. I would then tap that bundle for the smart switches, but they are individually capped. They also have a small amount of voltage in them when I tested them with a voltmeter. But all the lights and switches work with the dumb switches, so there doesn't seem to be a problem.

My question is: should I bundle the 3 white wires together? Was that just an oversight when they were being installed? And then can I tap that bundle for smart switches? How can I be sure the 3 white wires are the right neutrals? 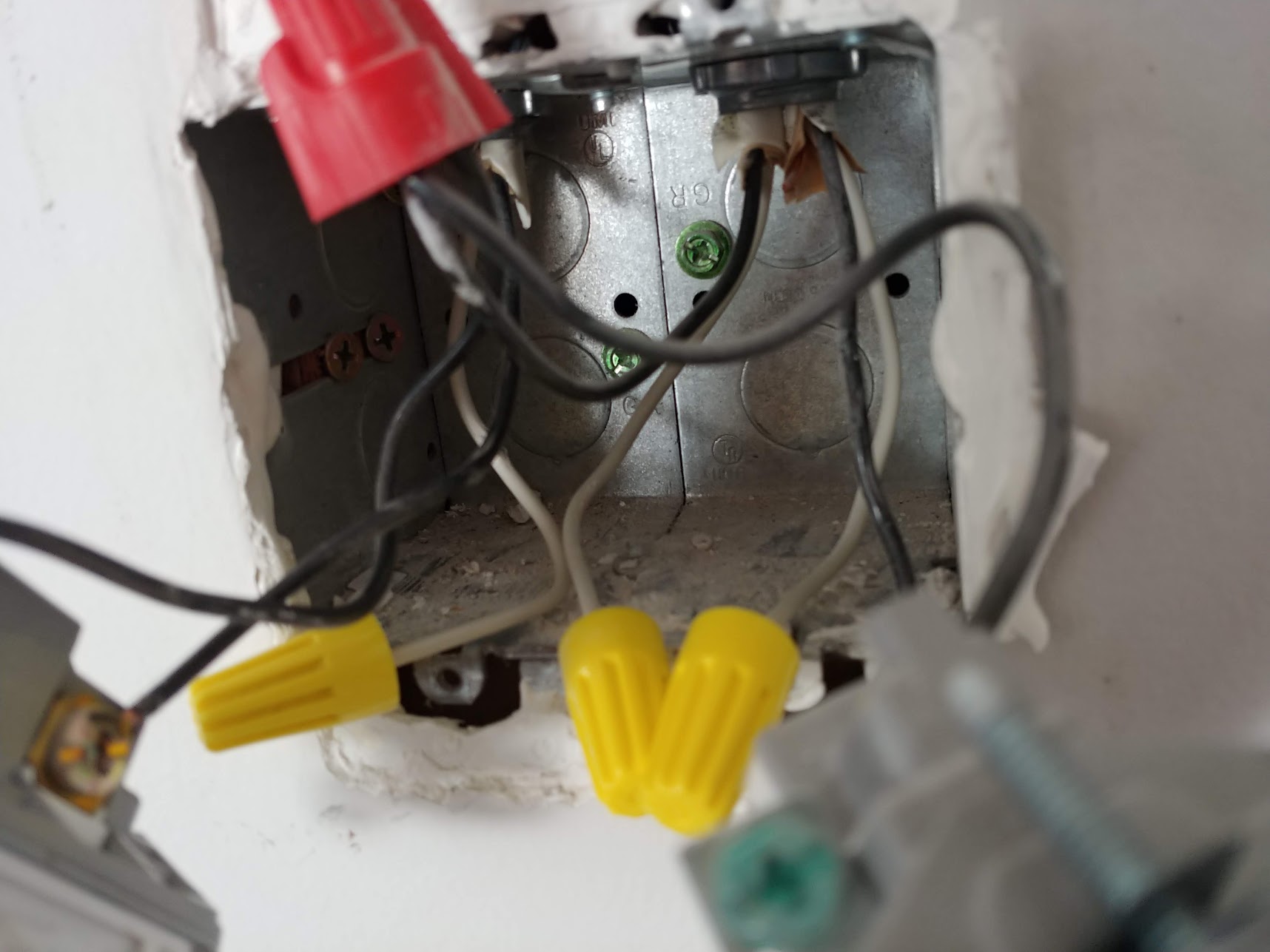 Here is the smart switch I would like to install. I don't have the manual yet because I don't want to buy it until I'm sure it will work.

I confirmed that this box is not grounded and does not have a ground wire.

And updating with pictures of two of the three lights. The third is hard to disassemble, but its wiring runs with one of the two pictured. These all look standard to me. Black with black, white with white, and grounded to the box. All lights work. Note that although the wiring in the box look new, these wires likely were originally installed many decades ago. The house was built in the 1920s but has been updated over time, so the wiring could be quite old. 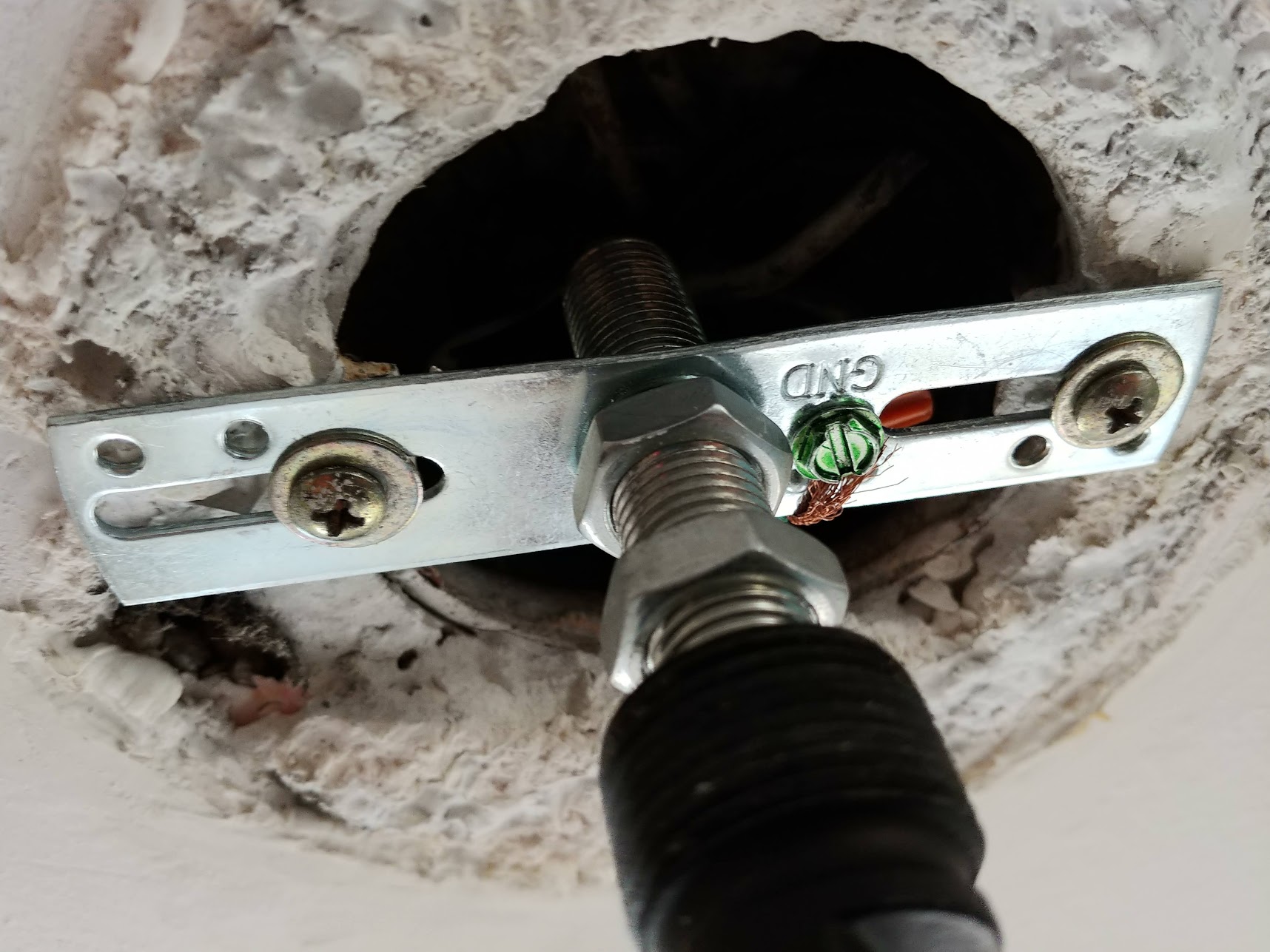 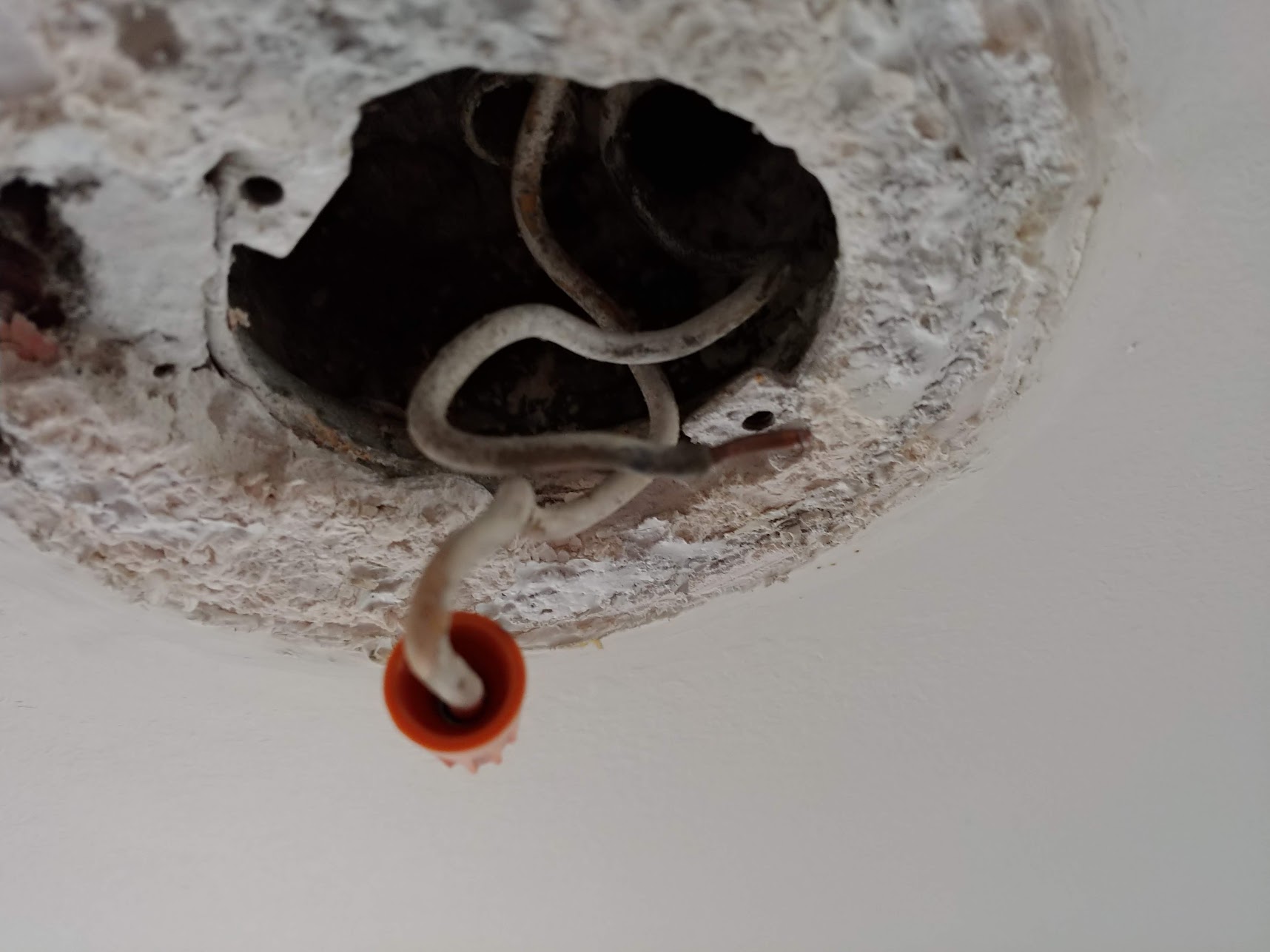 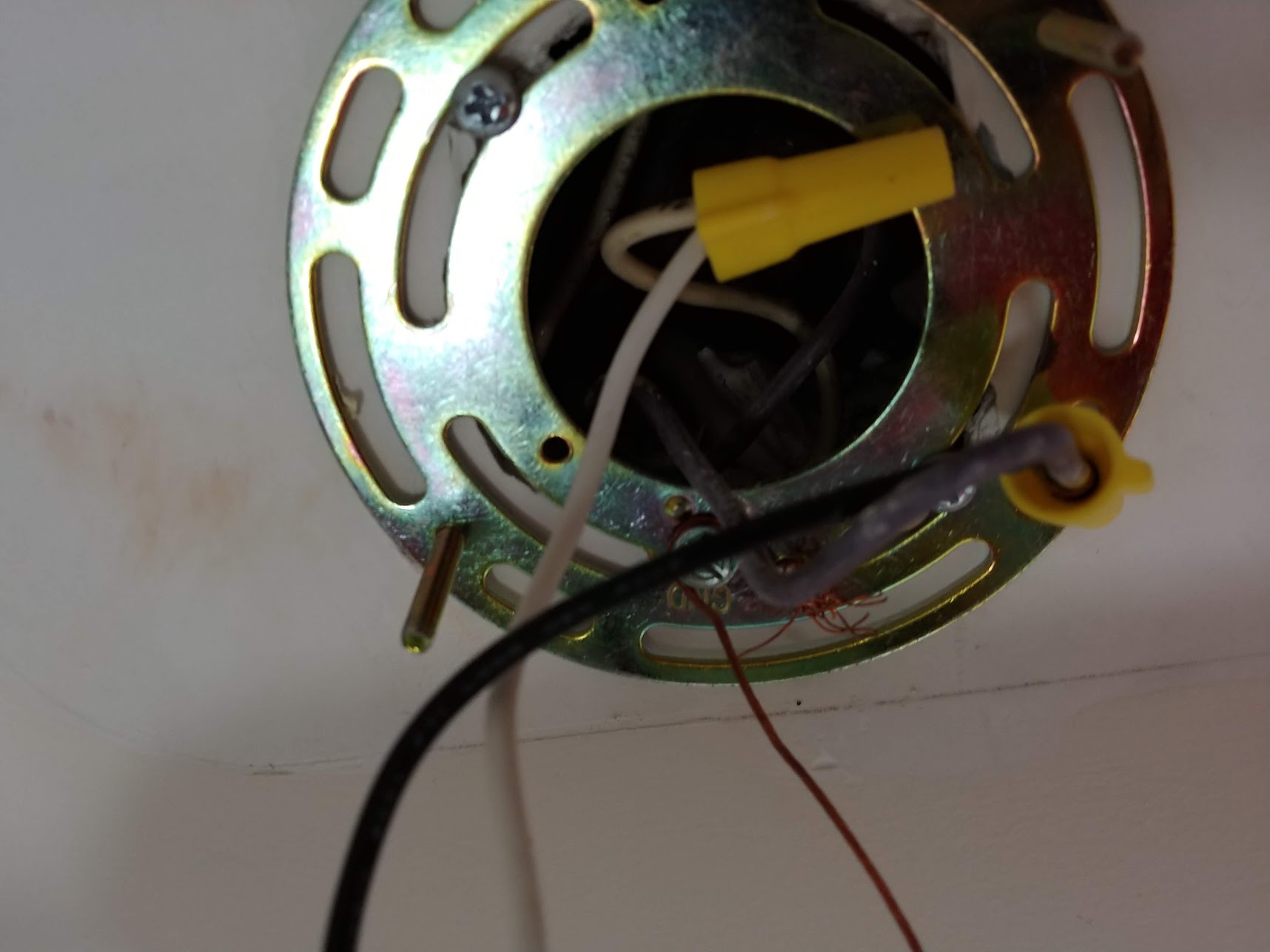 Watch Out for Unlisted Switches

The linked switch is advertised as:

What you generally want to see is UL Listed. Possibly ETL or something else as an alternative.

This doesn't matter as much for plug-in devices - you can unplug them if they start smoking. But for something permanently installed, it is a big deal.

This is not a legal installation. A current carrying wire must be bundled with the return path. That is if you map out the path that the current takes then the area inside the circuit must be as small as possible. Otherwise there will be a magnetic field generated by the loop.

To fix this situation you would need to find where those 3 romex cables end up and route the neutral through the switch box properly.

Since the wire doesn't even seem to have a ground (I really hope they didn't clip them off at the edge of the sheathing - I had a couple outlet boxes where that was done in my house and wound up having to fish new Romex just to properly replace standard grounded outlets), I'm not sure how they could have gotten the lights to even function without them (and if the lights are using ground as a neutral, this is wrong and needs to be corrected). Definitely looks like 14/2 Romex coming into the box, not BX. There must be another neutral in the lights' boxes that they're using instead, but it's better to use the appropriate neutral instead.

Also note that NEC requires all metal boxes to be grounded if a ground wire passes through them. If there's truly no ground wire, you should use non-conductive (ie plastic) screws to fasten the switch plate to prevent shocks.

Not the answer you're looking for? Browse other questions tagged electrical neutral smart-switch or ask your own question.

0
How can I provide neutral wires for my smart switches?
2
Wiring a GE smart switch in a box with 2 light switches sharing a neutral wire and switches sharing a hot wire on same circuit
0
Upgrading to smart light switches but have only one neutral wire in the box
2
Ceiling electrical box wires -trying to install a light fixture
2
Help: Black and White Wires on Switch but No Neutral?
4
Attach Smart Switches to Shared Neutral
2
I'm trying to install a smart switch into a two-gang box. There are three neutral wires tied together, do I just add a fourth one from the switch?
0
Ground Wires Not Connected to Anything in Light Switch Box
9
Why are there three sets of wires for two switches, and how to wire up the neutral?
1
Why are white/neutral wires connected together with the ground wire?