Neither pendant light or ceiling box has loose wires

So I'll preface with this is the first time I've ever tried to install a light. I brought several pendant lamps from Ikea, on the end of the wires is a plastic box where i should be able to connect the wires from the ceiling to (assuming the ceiling had loose wires). 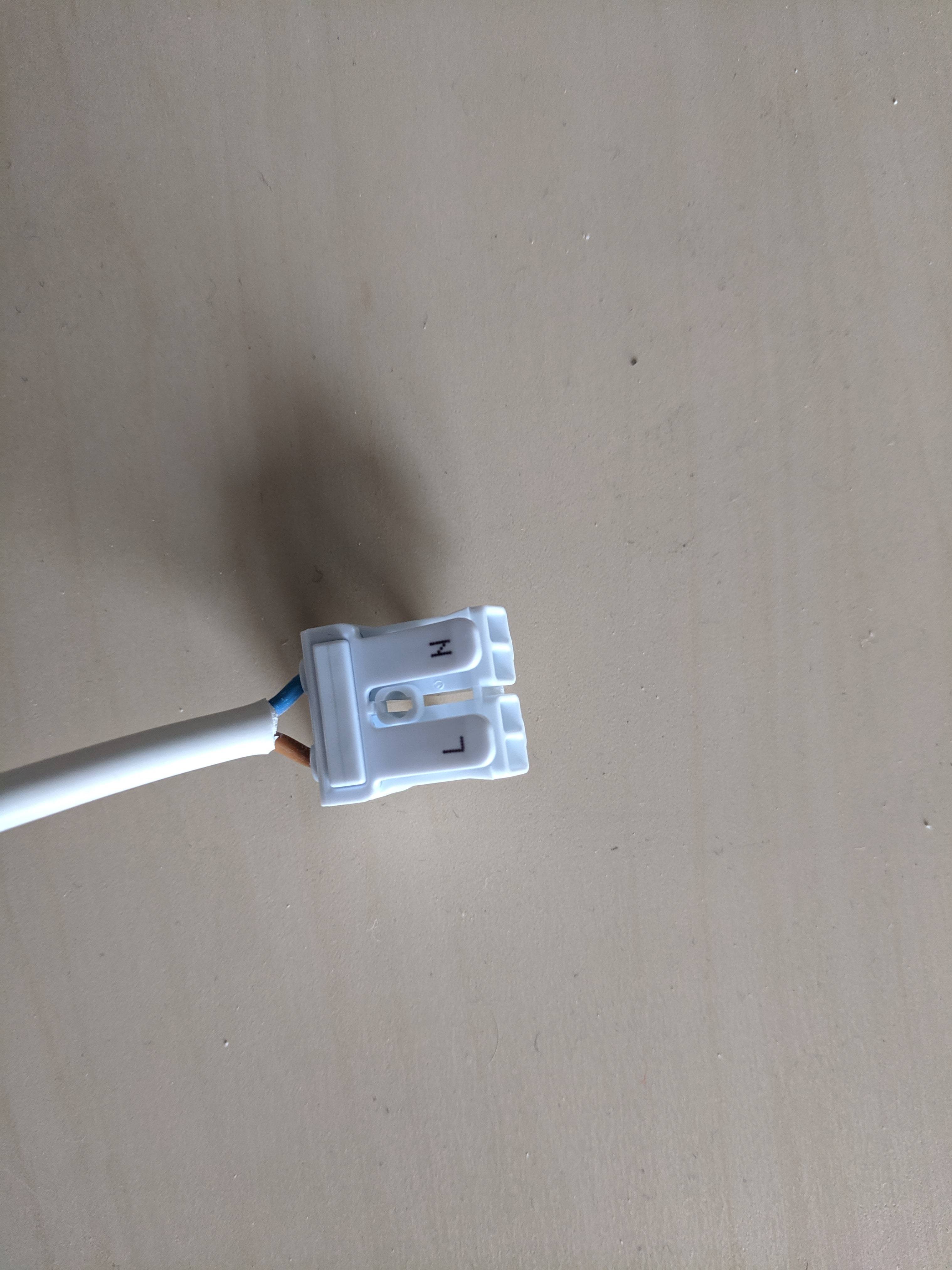 But in the ceiling box, only the ground wire is lose (well covered in plaster), the others have their own plastic box connector. And they boxes don't fit each other. The ceiling one has two screws to attach the wires to (presumably assuming the lamp would have loose wires). 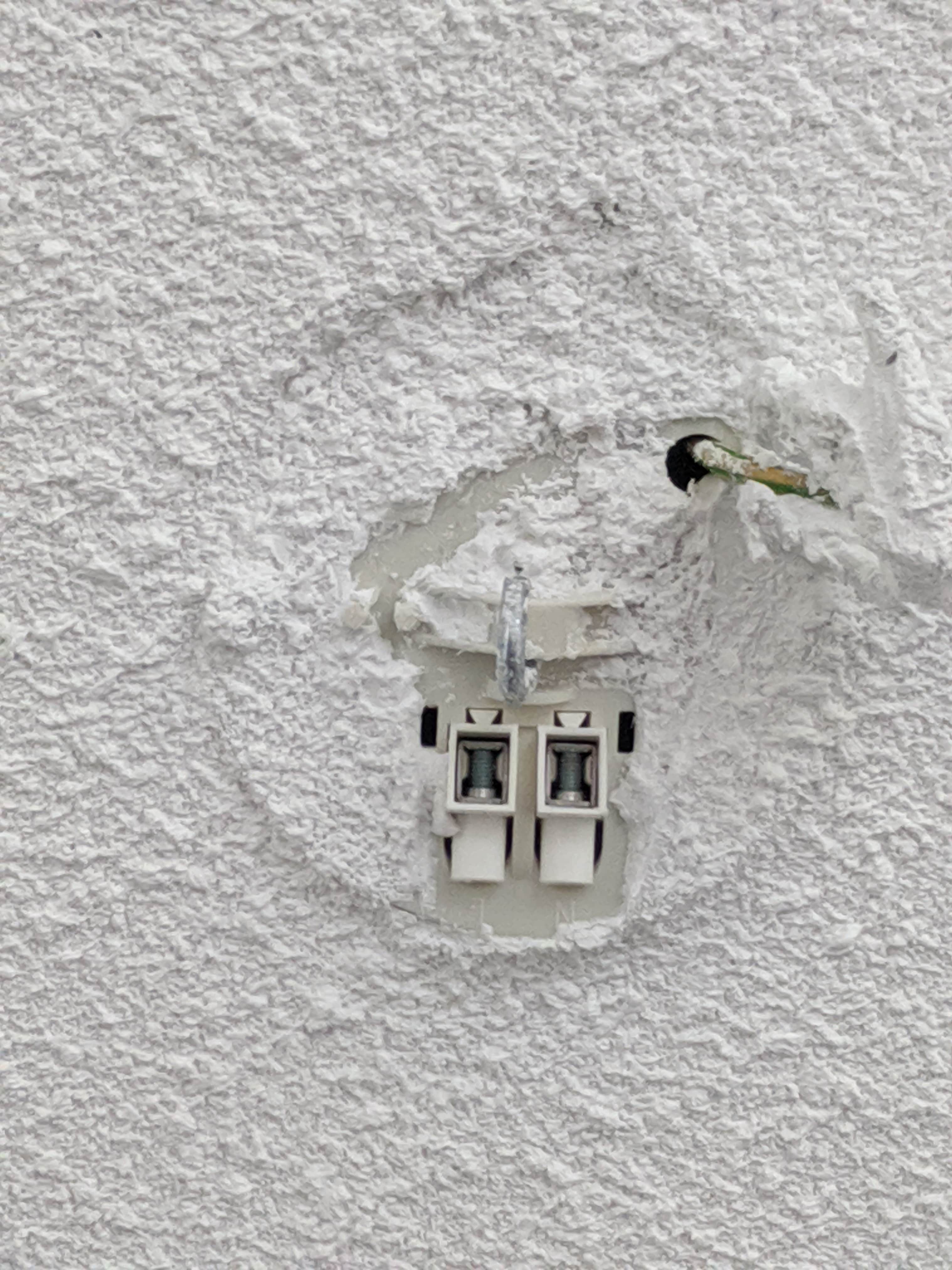 So whats the best option here? Cut the plastic connector off of the lamp wires? Though i have another lamp that has a thicker cord which would be a lot harder to cut. Maybe get some wire and connect it between the boxes? I cant do anything to the ceiling box as its a rented accommodation.

Browse other questions tagged lighting ceiling installation or ask your own question.

5
Parallel Fluorescent Wiring
3
Why does the breaker trip occasionally after I installed a new light fixture?
0
How can I repair this Ikea light fixture that seems to be missing parts?
1
Correct gauge of wire to power 2 ceiling lightnings
3
Is there any way to change this light bulb? (no socket I guess)
0
Unusual wiring in ceiling box for installing light
0
Connect two lamps to the same ceiling socket, controlled by two three-way switches
0
Wiring ceiling rose with single pole switch isn't working
2
Ceiling electrical box wires -trying to install a light fixture