What is controlling this baseboard heater without a thermostat? 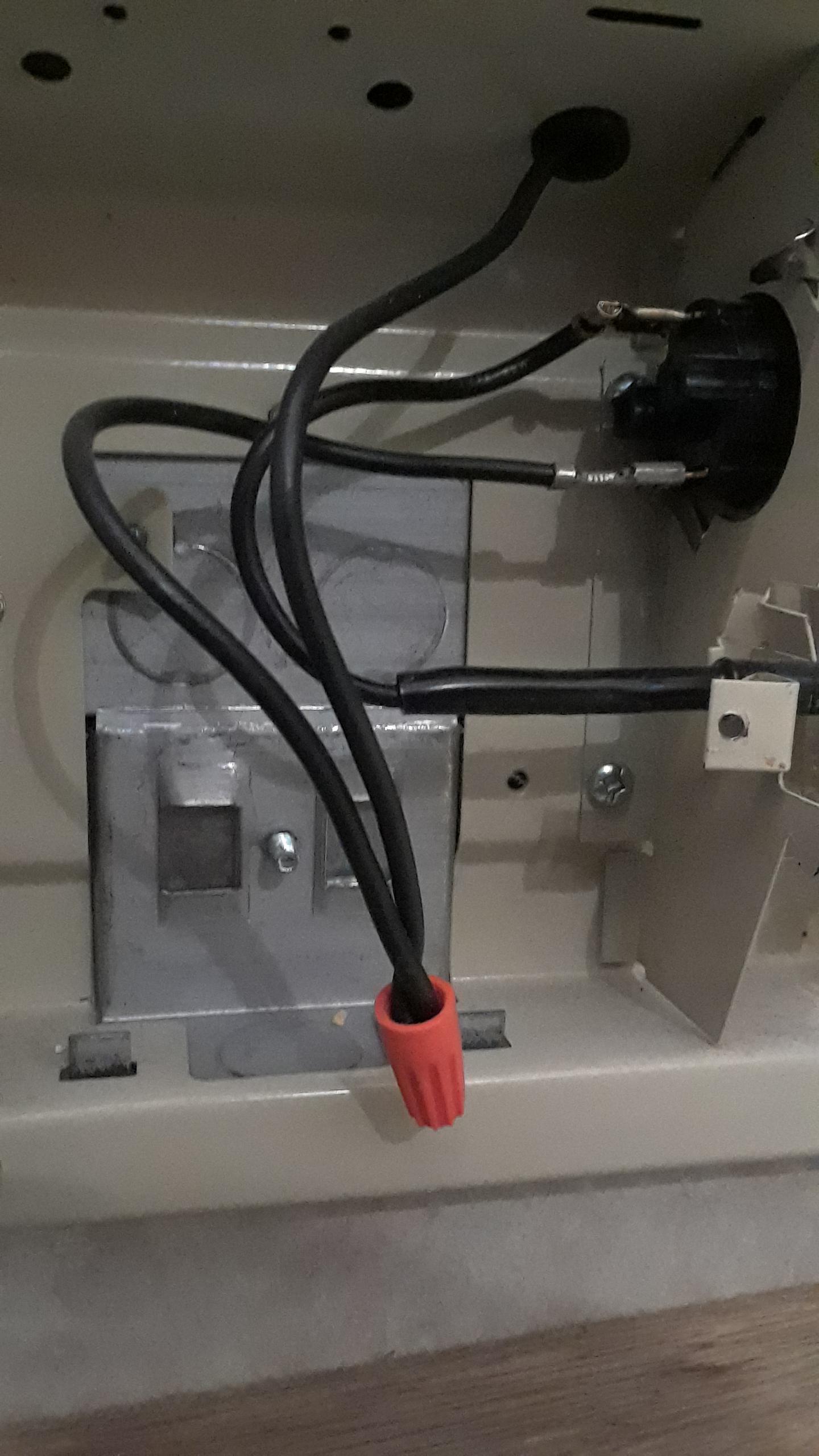