How to make a reverse bend in a sheet metal box

I need to bend sheet metal in a box-like shape, but with one flap in the reverse direction as shown below: 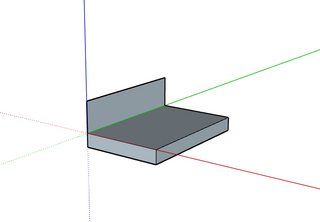 Currently I only have a simple flat brake, however, I don't see how to do this, even if I had a $3000 pan and box brake with fingers.

The only way to do this that I can see is if I could somehow offset the platen from the apron and then put a die base on the platen inside the box, but as I understand it, normal pan brakes don't do that.

Unless you have a brake that has fingers or the clamping bar has removable plates you are still going to have a problem folding the third fold of the other three.

If you are able to do normal four sided box folds then for the reverse flap you would have the option to make a normal box and then attach a separate plate to one side to create the riser flap. This could be attached with welding, spot welding, rivets or sheet metal screws.

This object would be simple to make with an electromagnetic sheet metal brake. Magnabend is a name from many years ago (possibly the name of the original invention?); there are now several vendors selling similar machines. In this machine the clamping bar is held with magnetism rather than mechanical force. This allows varying lengths of clamp bar and allows the clamp bar to be open at the ends.

Many of the vendors' offerings are priced approaching $3000, but maybe seeing how the part could be made with a magnetic brake will give you ideas how you might create a special tool around the corner of a welding table, in a vise or hydraulic press, etc.

In this illustration the 1/2" steel clamp bar is laid on top of the part. The rectangle on the front face of the machine is the bending leaf. The hinges are recessed in the back side of that leaf so that it pivots around a point somewhere in the gap between the machine body and the bending leaf -- roughly around the upper rear corner of the bending leaf.

I found out how to do this by asking some men who were experienced in sheet metal work. Here is how it is done: 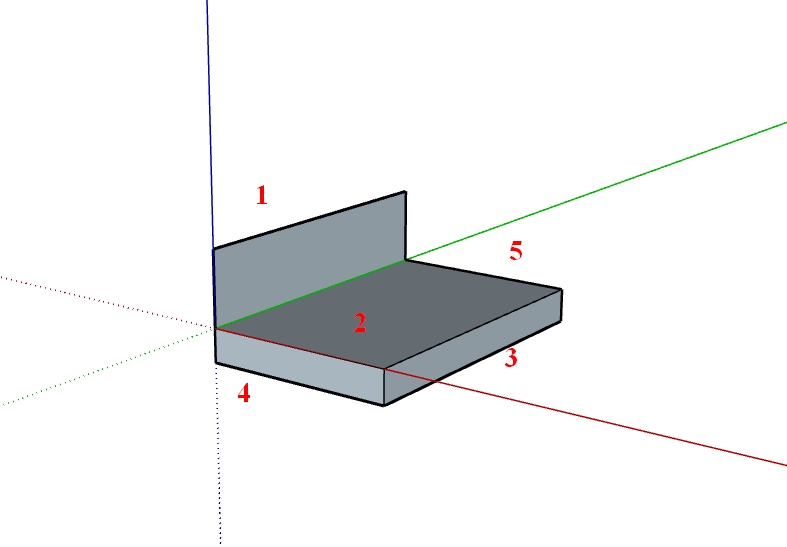 Not the answer you're looking for? Browse other questions tagged sheet-metal or ask your own question.

1
Cut sheet metal in half?
2
How to cut 2-1/4" diameter hole in sheet metal box?
3
How to fit a pvc window to a corrugated metal shed
5
What's the best way to cut a circular porthole window into the sheet metal of a van?