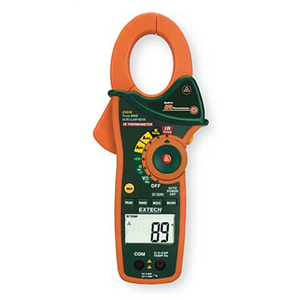 6
Why has my electricity bill doubled?
0
How to find out why electric usage has more than doubled?
0
How can I figure out why my electric bill is so high?
27
Locating source of excessive energy use
10
How can I audit my furnace?
9
Why did my electric bill climb suddenly?
3
Should a 240 V dryer circuit show a current differential between legs?
1
How do you determine how much electricity is used by a device?
2
Where is my power going?
0
Spike in electrical consumption
See more linked questions

4
$400 electric bill traced to heater - what could be wrong with it?
5
How can I improve efficiency of my home? Geothermal not saving money
3
All outlets on one 15-amp circuit, need AC unit
1
How much power/electricity should my central air's blower fan use?
0
Horrendous electric bill in new apartment - what are we doing wrong?
34
Need to understand my home electrical meter to see why bill is so high and/or if neighbor is on same meter
2
How much solar can I get, and when/why would it require digging up the street?
24
How to find electric device(s) driving a high electric bill?