How to demo a partially structural chimney?

Just bought a new home and would like to remove its chimney. It was originally built on the outside of the home and they built a carport up around it. It looks like it may have sprung a leak, so the top was removed and the rest remains. I would like to tear it down, but am worried the roof is partially supported by the chimney, as a hanging rafter/beam terminates into it. Should this be a concern to demoing? 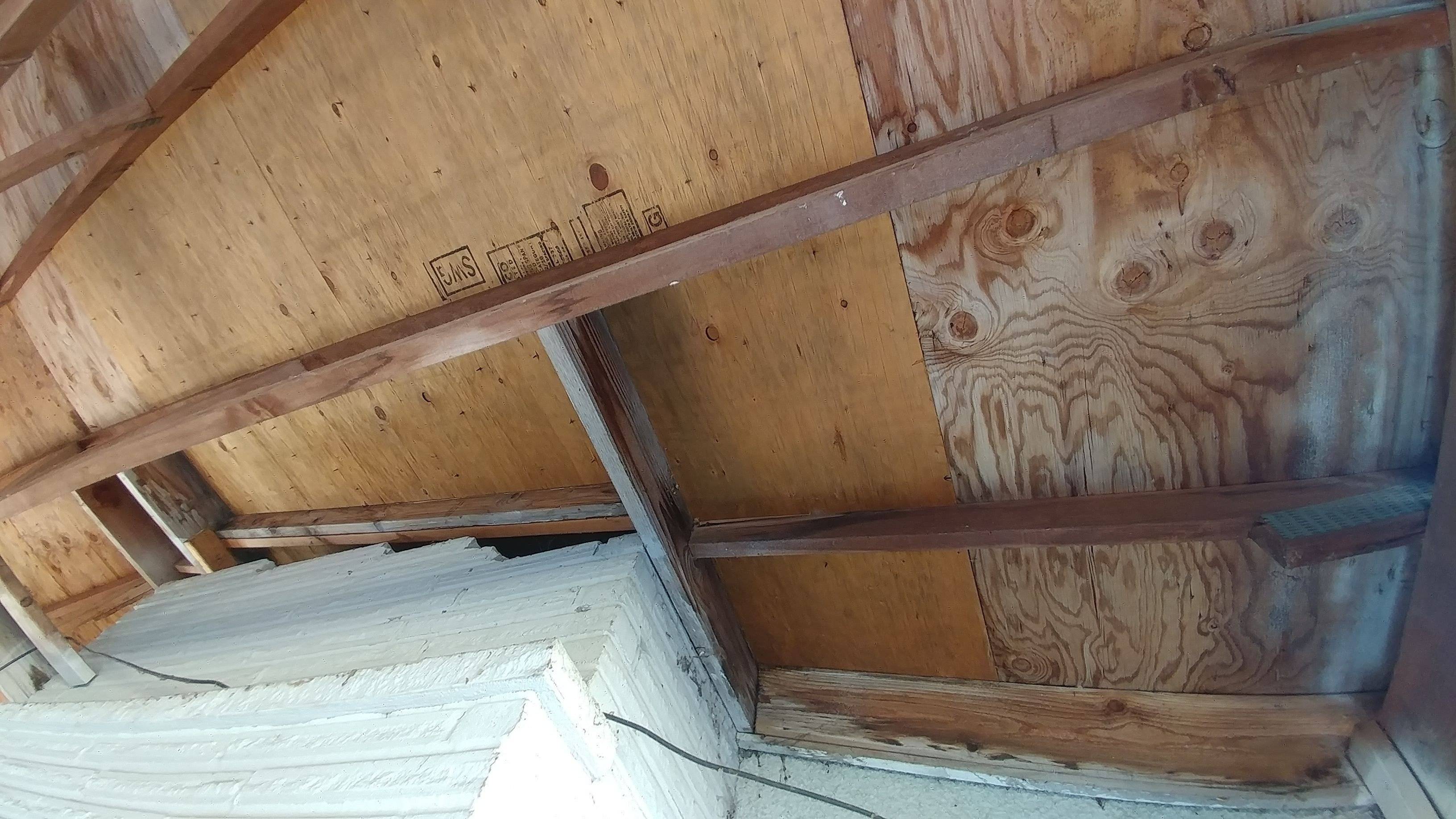 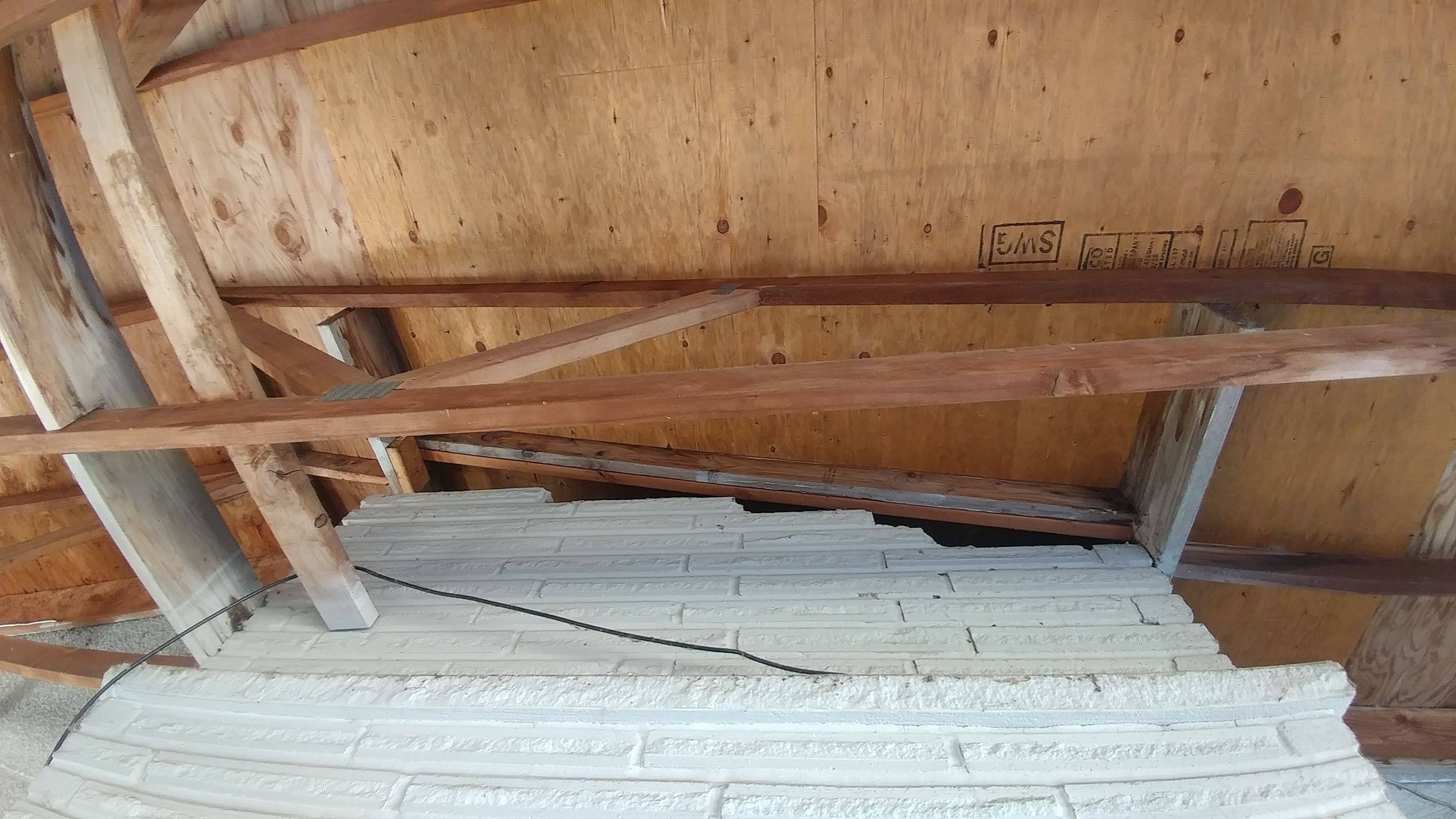 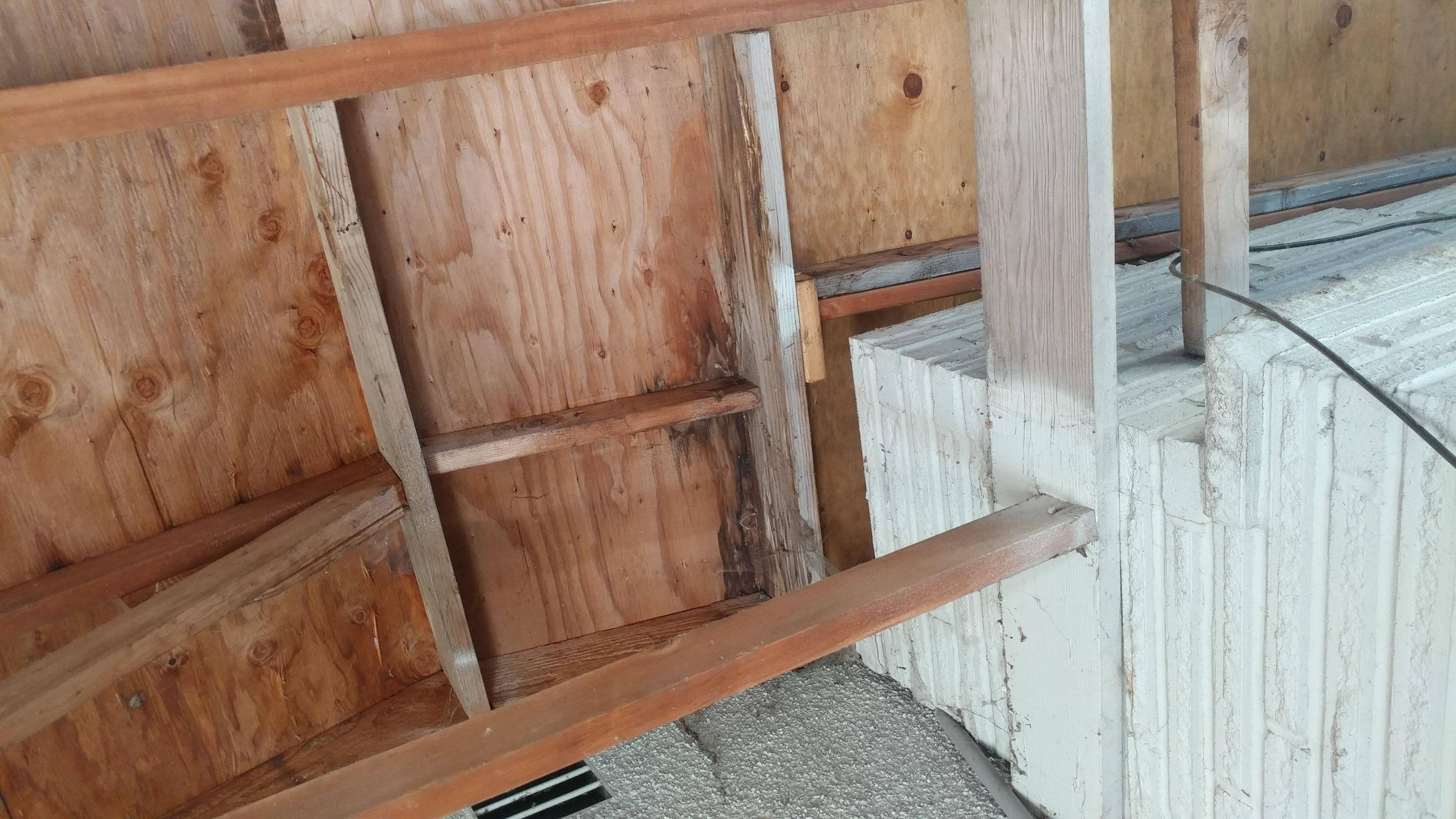 It looks like the rafter is , or can be, supported by the house wall, if that is the case just ensure that it is well attached and begin demolition by removing bricks from the top.

Not the answer you're looking for? Browse other questions tagged roof structural chimney demolition or ask your own question.

3
Are there span tables published for repairing a cut roof joist?
1
How to flash a roof valley on parallel roofs
1
Can we mount a TV over a fireplace with the chimney directly behind it?
0
Fixing (at least temporarily) roof damaged wooden beam (rafter?) in an outbuilding
1
How should I protect wooden trim that abuts a brick chimney from further water damage?
1
How to support a partially demolished chimney
0
Chimney repair for old unused flue
1
Should a board connecting a beam in the attic to a rafter be removed?
2
Small patch in wall sheathing behind masonry chimney
6
Should I replace a carport post as it was originally built or with an upgraded column?