What's the 1 inch square knob sticking out of the wall? 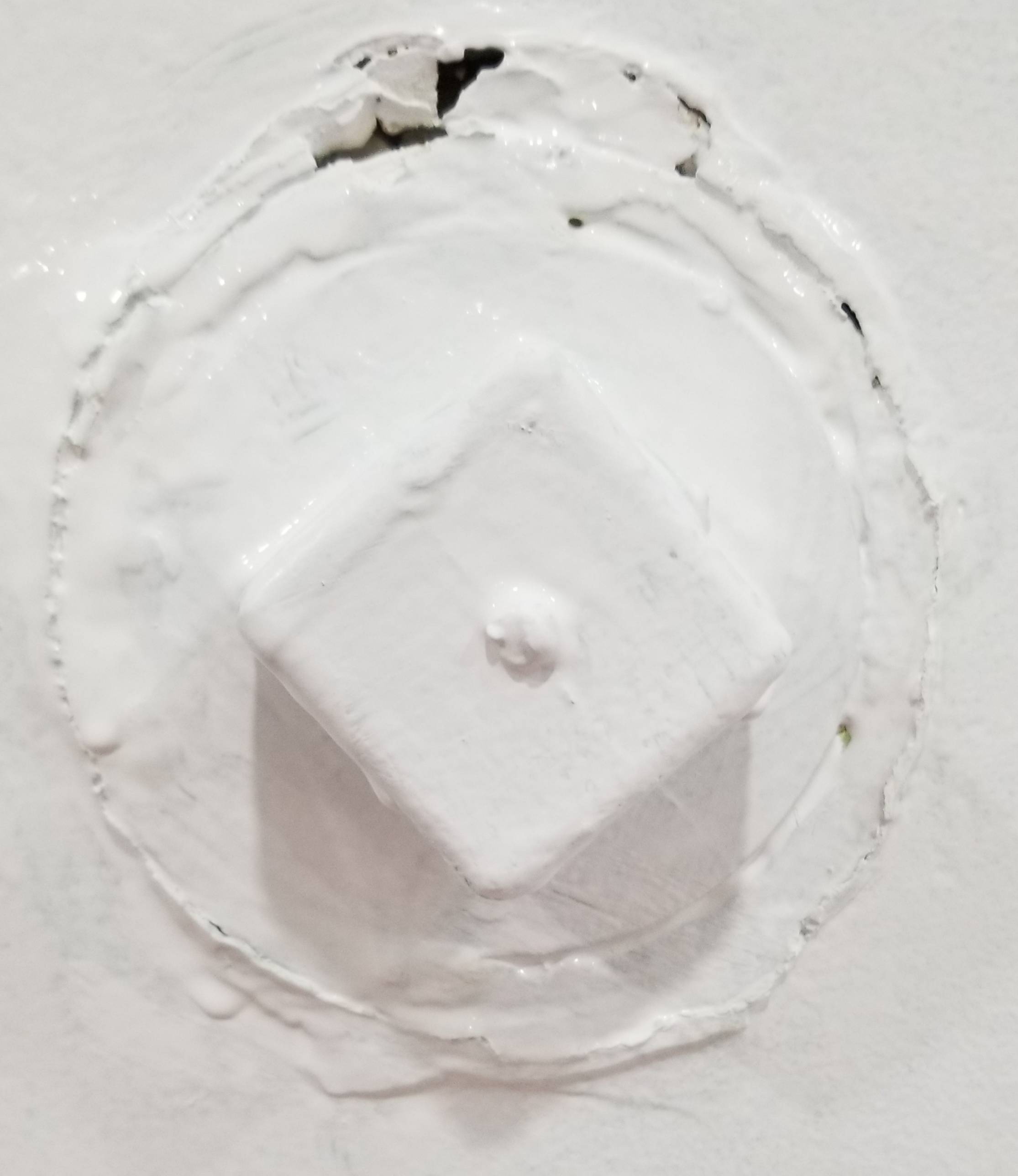 I noticed there is a square knob sticking out of my basement wall. Does anyone know what this is? 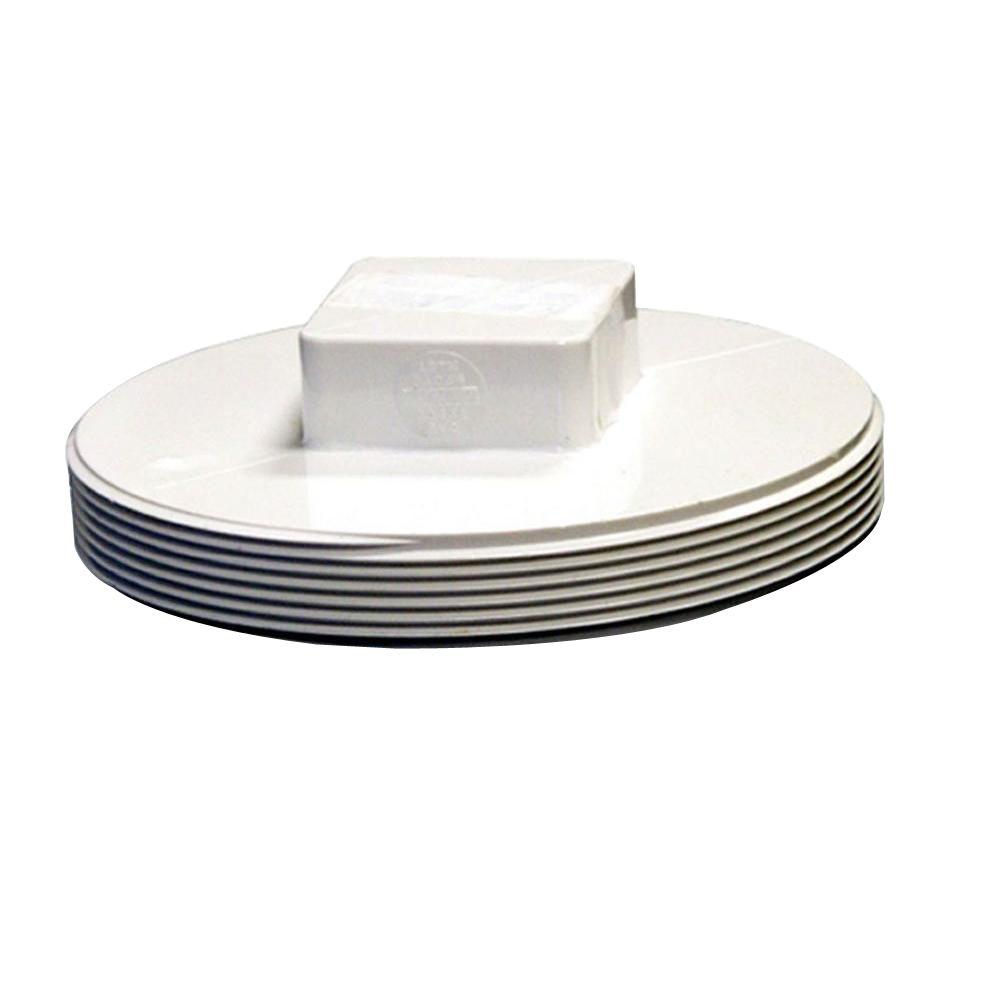 Scrape off the paint around the circle and you should be able to turn it with a wrench. Though sometimes it can be a bit hard to turn, particularly if it has been painted over and untouched for many years...

However, you might never need to remove it. You only need it if it provides a good location for cleaning a blockage in the pipes. But you definitely want to know where it is for when you really need it.

A less likely possibility is that you're looking at the internal head of some foundation repairs, given this is inside a basement and therefore underground.

An older building may have had extra work done to install reinforcing against quake damage or subsidence. The round part would be a load spreader (big washer).

This is more likely if there are multiple fixtures spaced evenly both horizontally and vertically over the wall. One single installation by itself is unlikely to be a tie end.

Examples - two photos of old brick walls, with retaining plates visible on the outside. These will be secured through the brick to vertical rods which have been drilled down through the entire wall. 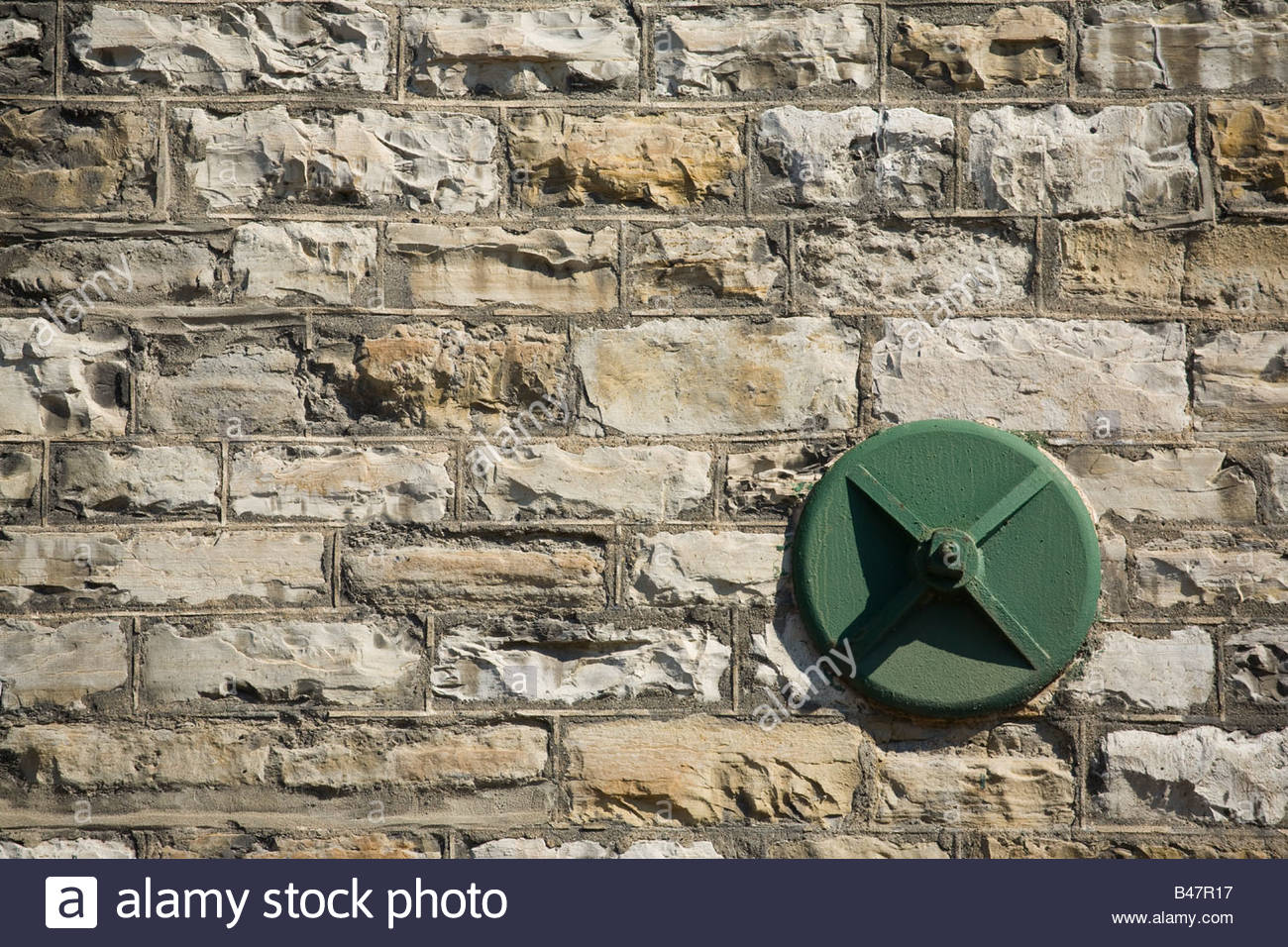 This photo shows cracking in the brick around the load spreader. In a decent earthquake, this would likely fail completely. 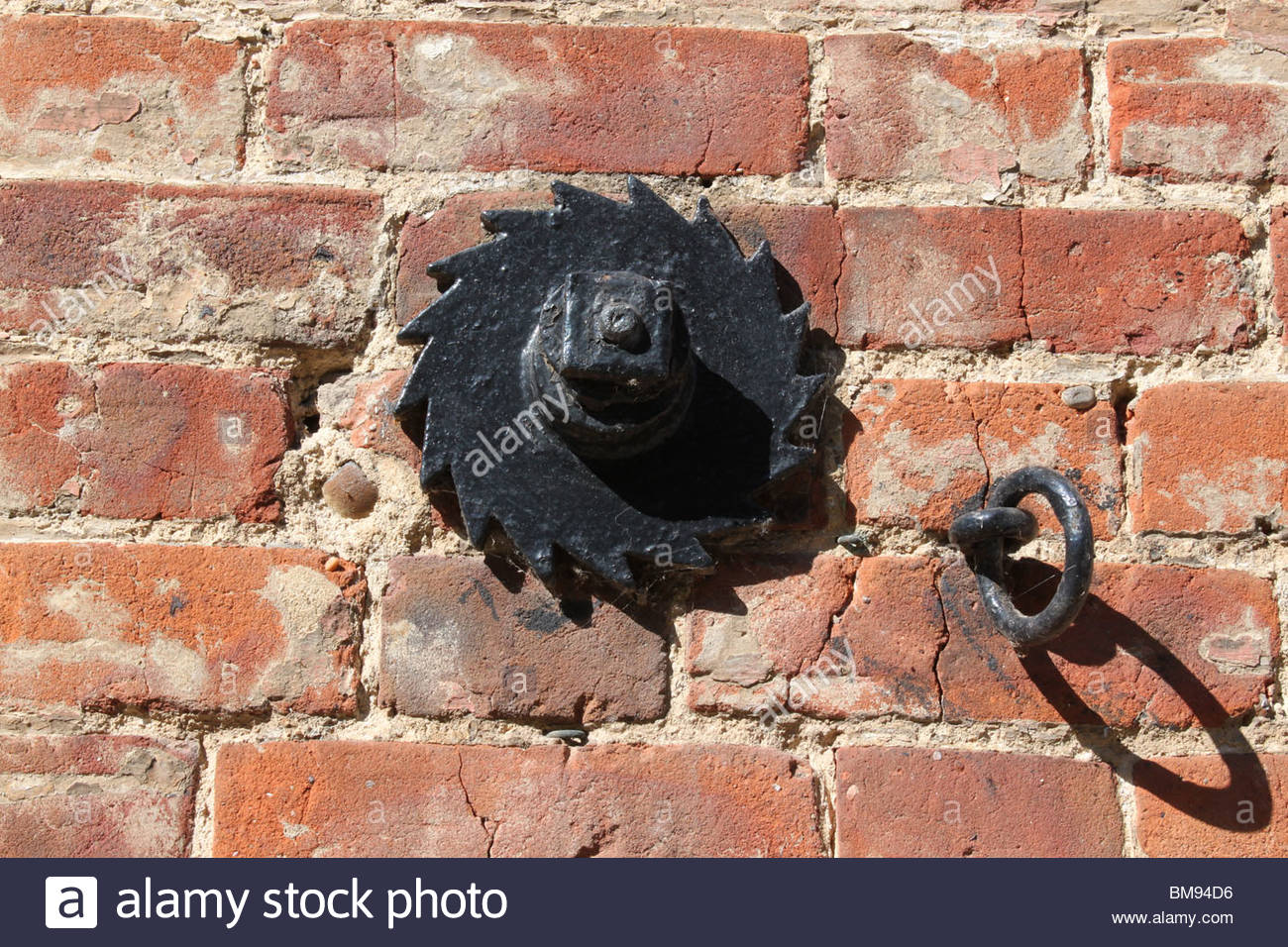 These are also installed on the other side of the wall, and can be highly decorative as well as functional. "Pattress Plate" is another name for them.

Not the answer you're looking for? Browse other questions tagged basement or ask your own question.

11
What is this closed off pipe under my kitchen sink?
0
What type of pipe is this protruding through my floor?

6
Is it normal for the concrete covering my interior perimeter drain to be damp?
1
In this plumbing code illustration, what are the meanings of "SH" "WC" "BT" "LAV", etc?
2
Should I do something about these cracks in the basement wall?
0
installing shower in basement without rough in plumbing
1
Whats the best way to patch a 1.5" hole in a poured foundation wall?
1
Mitigating an out of plumb foundation wall
3
Waterproofing a concrete basement wall with a staircase in the way?
1
Does anyone know what this metal thing in the corner of my basement is?
1
What’s this framed concrete rectangle in my unfinished basement?