Should I use concrete, or some other method to fix this entry area?

I have an entry walkway that's 9ft x 4ft by my front door that I need to fix so it is solid ground. I was thinking of putting concrete down and then laying tile on top of the concrete. I have some reservation about using concrete because the floor is currently just uneven sand/dirt. Would this cause a problem where the cement would crack?

Is there another more efficient solution for a project like this instead of concrete?

Edit: The old flooring in this area was just loose bricks that were placed into the sand, some of the bricks were very uneven and I was worried it might be due to settlement. There is evidence of settlement in other areas of the house such as the basement. 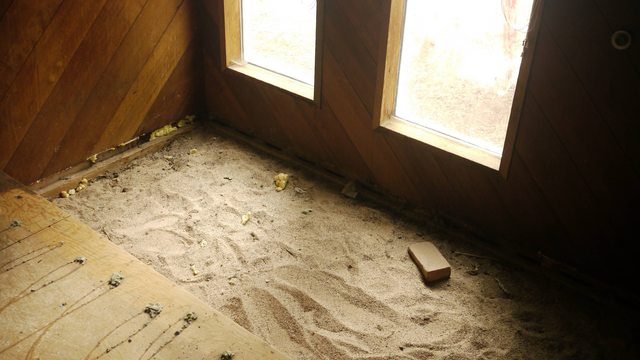 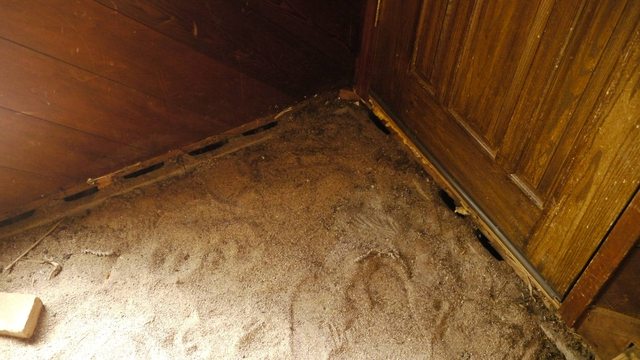 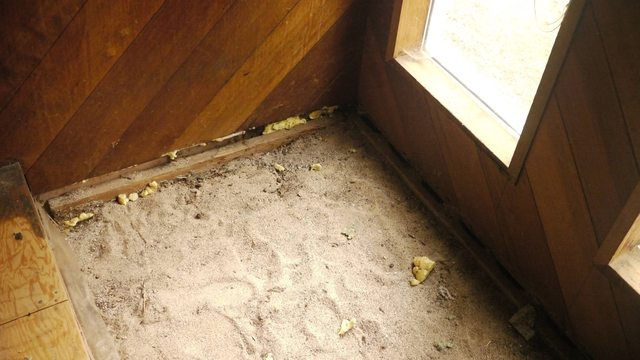 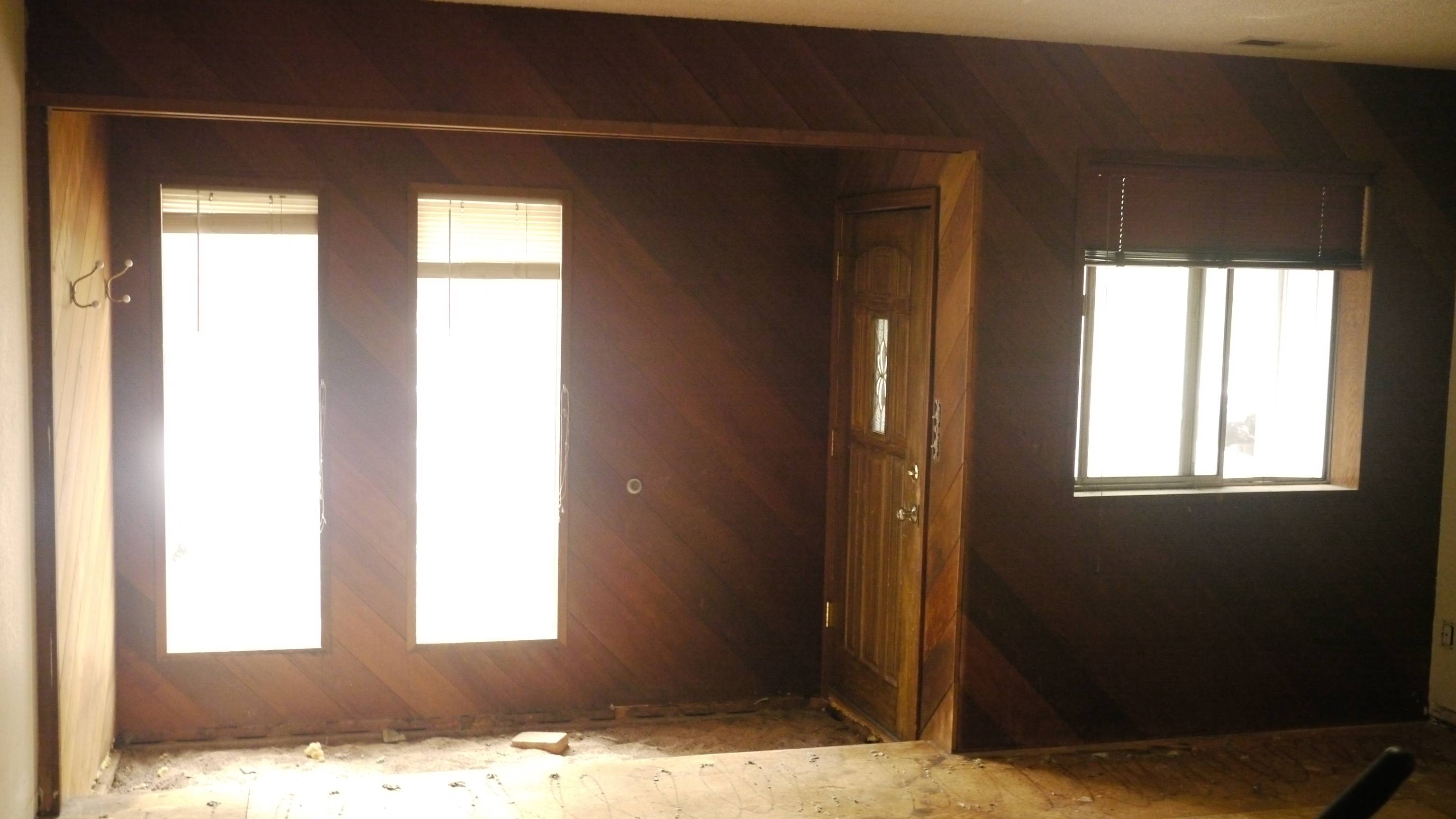 I see deeper problems here. What is the foundation for those walls? Why is all that sand there, and why is it just inches below the door threshold? What is with those gaps in the second picture, that you can see a void behind.

I see the spray foam scraps, which tells me you just closed up those walls, and I see the plastic sheeting that tells me "vapor barrier ends here". Also, the edge of that subfloor is suspiciously clean for the last 6", which tells me a wall was there.

Is this by any chance a porch that you are closing in? Is there a concrete slab under that sand, or soil. If it's just soil, then your are allowing moisture and insects access to your framing.

I believe this was a porch that got "annexed" into the interior space of the house.

The right way to do this is to dig all that sand and soil out, and also excavate under the walls (they will need to be temporarily supported). Then prep the excavation (I'm not sure if a vapor barrier is called for, but you have one coming out from your existing foundation, so ask a local builder) and then pour a slab under the whole deal - walls and all. You would probably be replacing the bottom plates of the walls in the process.

A concrete slab is going to be cold in the winter, and I might worry about condensation in that area - plus, the fact that it is sunken, and kind of small - is it really that useful?

If the ceiling height will allow it, wouldn't it be nicer to bring the floor up to match the rest of the house? This will mean re-installing the door, but the you could just frame in a subfloor, put a vapor barrier down, and end up with a MUCH nicer space there.

Since you are inside, if you properly compact the sand prior to pouring (rent a compactor) there's no reason you can't just pour the concrete right onto the sand as far as I know.

If you were outside, it'd be a different story.

Not the answer you're looking for? Browse other questions tagged concrete flooring or ask your own question.

7
How should I build a raised subfloor for my basement bathroom?
4
Routing grooves in engineered hardwood flooring
3
How to repair garage floor concrete damage near apron?
7
How to support the side of concrete steps?
3
Best Concrete for Pet Headstone
1
preventing water from entering my no-step entry
2
Can porcelain tile planks be installed in a crawl space house?
1
Using just cement to plug a narrow channel/hole
2
How do I reverse the slope of my garage floor?
1
Paver Patio with Backfill Settlement Around Block Foundation