I opened a light switch and found an unterminated wire in the junction box. Is this unsafe?

I switched of the main circuit breaker to the house and opened up a light switch to see if I had a neutral wire, so I could buy a smart switch. 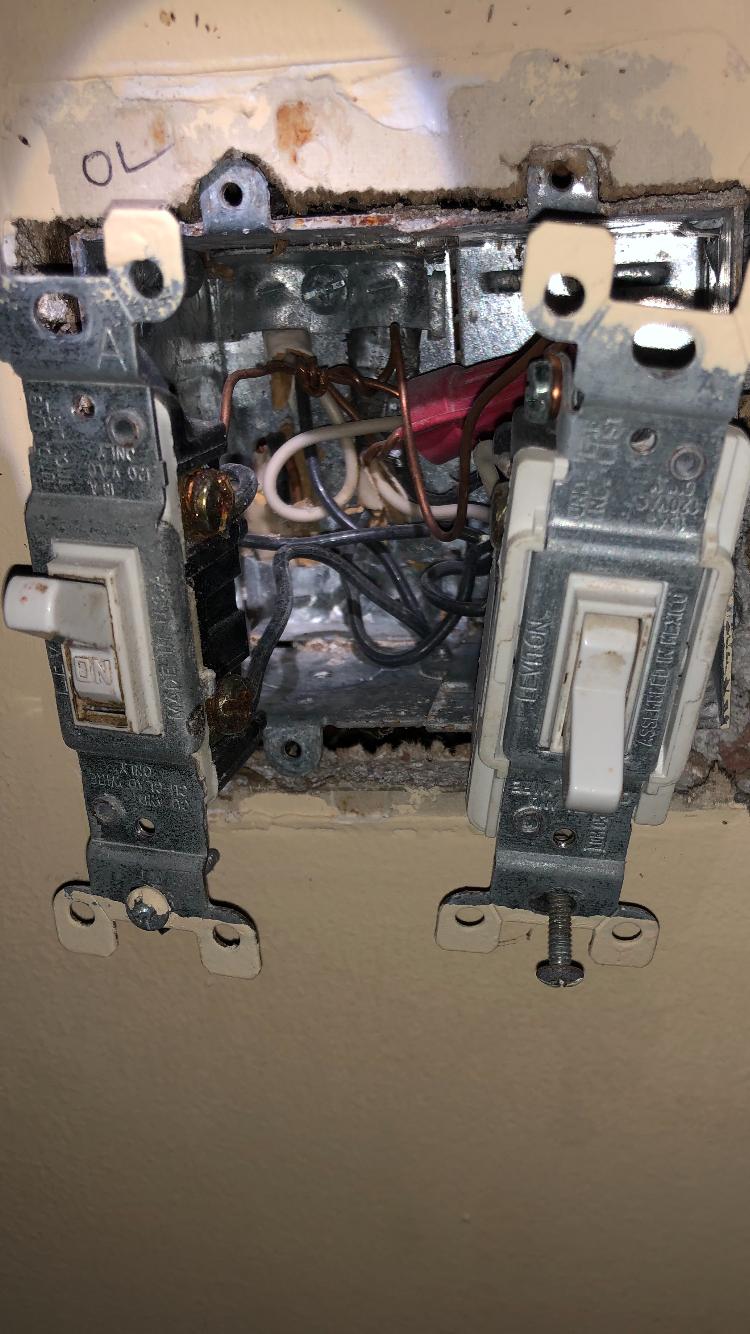 But when I took off the plate I found what appears to be a #14/2 wire hiding there in the back of the metal junction box-- just snipped off, with the hot, neutral, and ground wire exposed! 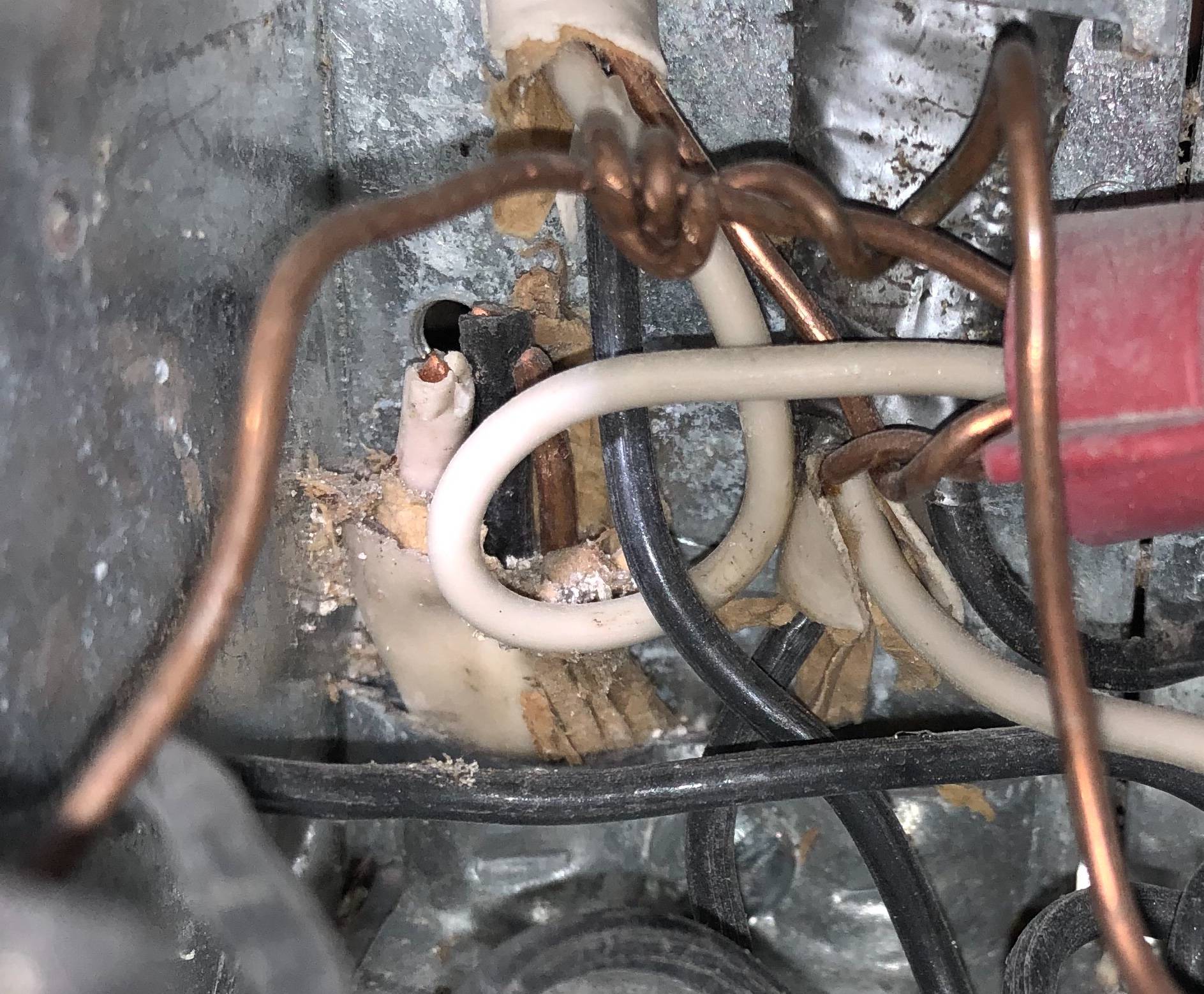 Is my family or my house in danger? What should I do to these wires?

First, this wire is probably dead and unused because of how short someone cut it. It's not usable like that and I would hope the person that cut it intended it to be dead and never used in the future. That said, the work was done by an amateur so you shouldn't assume anything.

You are correct that you shouldn't work on a circuit when the breaker is on (referring to a comment), but in order to troubleshoot some problems, and to measure voltage, the power must be on.

Move the switches out of the way as much as possible. If you want, you can even wrap electrical tape around the switches to cover up the screws and limit accidental contact. Turn the switches on and then turn on the breaker. Your mulitmeter will have probes that are 3-5" long, so you should be able to reach the back of that box while staying clear of the switches. Just assume that everything in the box can shock you and only touch wires with the insulated probes of the meter. (Ground and neutral should be safe, but we have no idea what's going on in this box, so assume it's all dangerous.)

Probe the black and white wires and then black and ground to see if there is any voltage present. They are probably, hopefully going to be dead. If they are dead, just leaving them alone is the easiest thing to do. They should be capped, but they've been cut so short, that's not possible. You could loosen the cable clamp, grab the wires with pliers and try to pull more into the box. If successful, cap the wires with wire nuts. If there is voltage on the wires, then the really need to be capped off.

Also, the voltage that you're looking for is close to 120vac. The meter can read phantom or induced voltage on dead wires that run along side live wires. Your non-contact meter might even show them as hot. There are a few questions about that on this site and others, so if you see a low voltage, research it.

Not the answer you're looking for? Browse other questions tagged electrical wiring switch junction-box or ask your own question.