I am about to install a ceiling fan where there was only a simple light fixture before.

The existing electrical box will be removed, and I will install this box in its place. This has me attaching the box directly to a single joist in the ceiling. 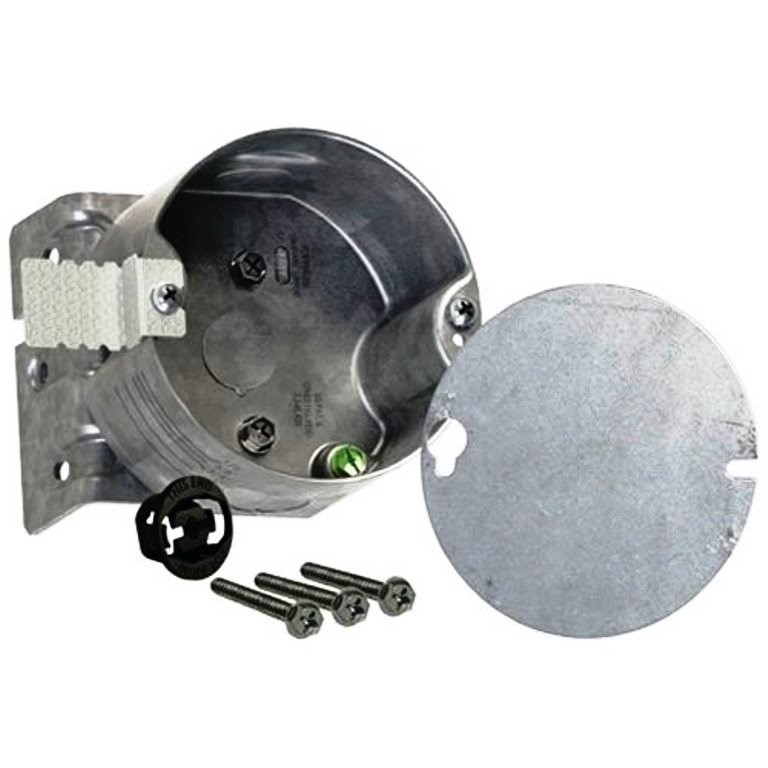 I am not planning to use a brace to suspend the box between two joists. This is a relatively modern house from the 70s and the ceiling appears to be in good condition. I am wondering do I need to reinforce the joists at all or is this sufficient to hang a ceiling fan of average weight?

The problem is not the simple strength of the ceiling joists - we'll presume that even a single joist is strong enough to hold up a fan. The problem is that a box next to a joist will not be stable enough to support a fan if it is only supported on one side. A typical brace solves that problem.

An alternative is to place the box under a joist. However, unless this is an open ceiling, that will (a) have the box dropping below the finished ceiling and (b) not look very nice.

So unless you really like a wobbling fan, use a brace: 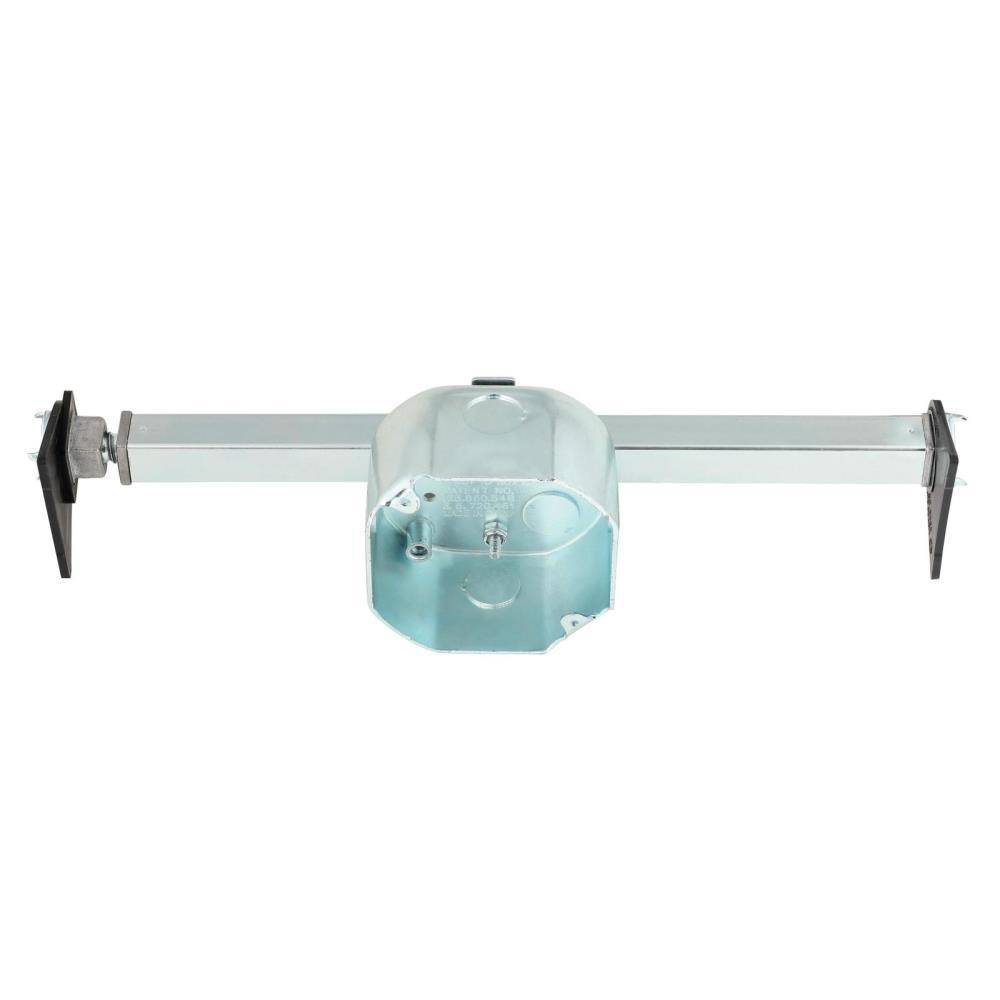 You also get the nice advantage of more flexibility for placement of the fan, though if you are making use of an existing hole in the ceiling then that is a non-issue.

That is a new-work box. It is intended to be installed before drywall goes up.

However, I see two big bolts that appear to attach the box proper to its included bracket. It appears they are separable, e.g. for the purpose of accessing the mounting screws. If you can find a way to install it exactly and fully as the instructions state, that would be fine. Obviously that would involve some intricate "dental" work in close quarters that would be impossible if the box didn't separate, but the separation of box and bracket may allow that.

Do not do it wack-a-dack merely because doing it correctly is too hard -- that's what people are warning you off from.

However if you can do it as the box is intended to mount, then the box is literally built to work that way.

The description of this box does not state it can be installed through an existing hole in ceiling drywall. It may be for installation before the ceiling drywall is in place.

If for some reason you cannot use a "brace" between two studs, you could use a saddle box around this stud and hang the fan directly under the stud. The saddle box does not project past 1/2 inch drywall and is covered by the fan shroud. You cut away the drywall to match the circular outline of the box and you would have to patch the old hole.

The saddle box itself does not hold the fan. The fan support bracket is held by screws which go through the box and deep into the stud. You would then have to patch the ceiling.

The probable best solution is the brace between two studs. The box on the brace might not be able to be positioned as close to the joist as the original box so you might have to cut away some drywall on the side of the existing hole away from the joist. You could use this to patch the other side of the hole which may be covered by the shroud on the fan.