I'm replacing some old silicon sealant around my bathroom sink. I've already done around the bath tub and that was fine: I removed the old sealant with a knife, cleaned it up and reapplied a new bead.

However, around the sink the old silicon (which has been there at least a few years) is very sticky, it's coming out as if it hasn't even cured, in sticky snotty globs. It's very hard to remove cleanly with a knife alone. Are there any methods for removing silicon that's in this state? Apart from the difficulties of getting it all out cleanly, is there anything else I should be concerned about? I'm wondering if some kind of chemical or process has led to the silicon being this way? I don't know what specifically was applied before or who applied it.

Edit
Here's a picture, I've got most of it out but it's really difficult to remove in the corner behind this tap. 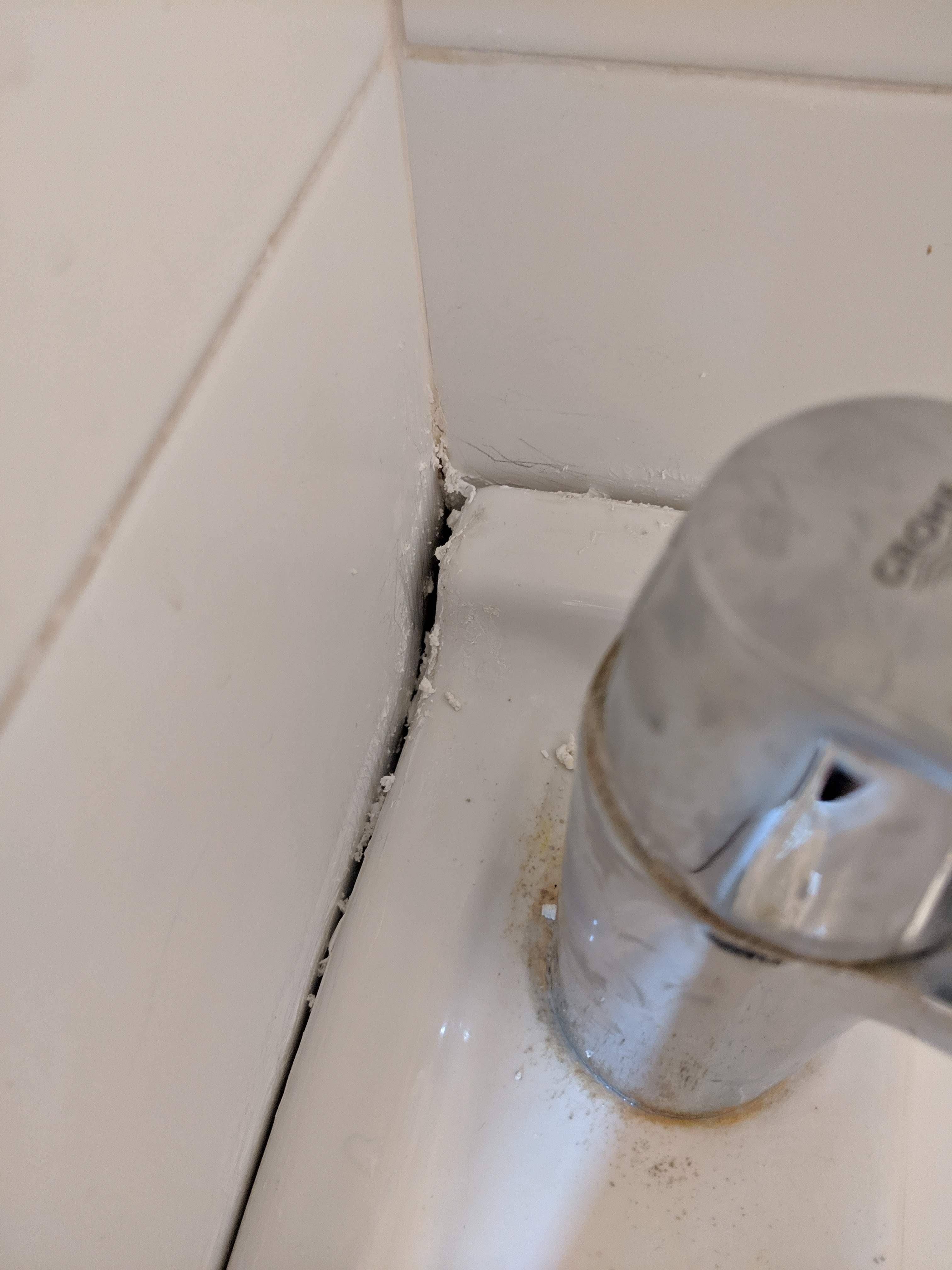 Browse other questions tagged bathroom silicone sealant or ask your own question.

8
How do I remove a stuck faucet/tap cover?
3
Gap in sealant round edge of bath, mould underneath, what to replace with
5
How can I disassemble this old bathroom faucet to fix a leak, without damaging the decorative chrome piece?
0
Applying caulk over new caulk
2
How to remove the handle on my Delta faucet?
0
Replacing bathroom sink popup drain if sink has hairline cracks
3
what's the difference between “silicone sealant” and “mastic/MS-polymer sealant”
0
Removing old sealant from wood
2
Can I use polyurethane sealant with Plexiglas?
1
How do I get rid of toilet stains?