So... I've got a pretty old heater somewhat similar to the picture below. It wasn't coming on so I took it apart, cleaned it (it was full of soot, corrosion and clogged) qnd changed the gas regulator (which said "change before 2013." 🙃)

Anyway; it now works properly except the pilot (similar to the other image below) sort-of misfires. Not sure if the combustion chamber is crooked forwards or what but when I press the switch, about 75% of the time, the sparker arcs with the combustion chamber instead of over the gas pilot and so obviously it won't come on. Any ideas on how to fix this? Could using a new sparker piece fix it or is it more likely to be an aberrant position of the chamber as I said?

I tried covering the bit the spark originates at in heatshrink and for a while it did the trick but now it's failing again (I guess maybr it heated up too much or the heatshrink was too big?)

Any better ideas other than getting a new heater? 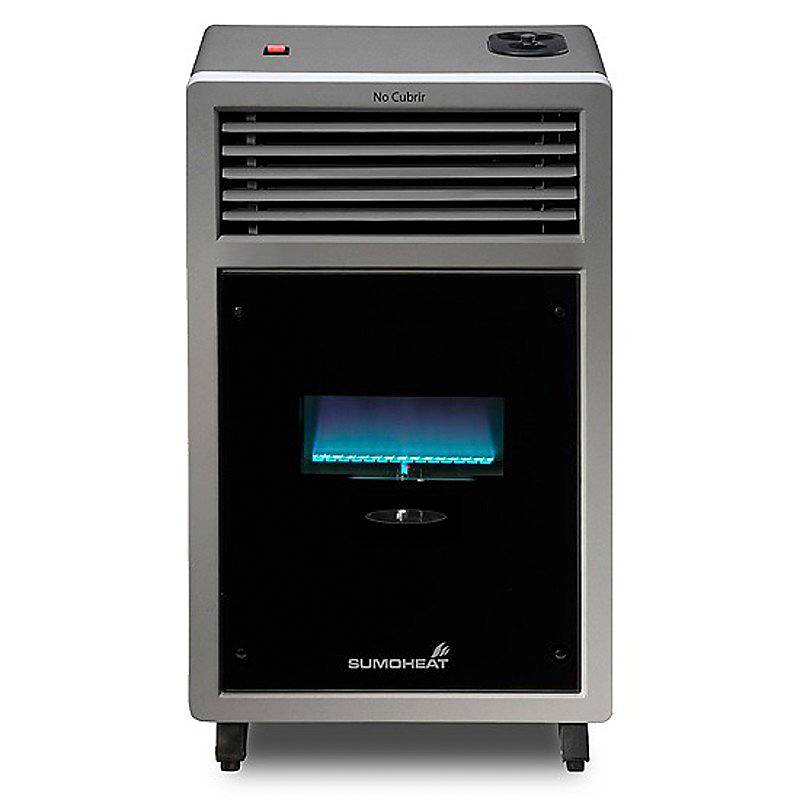 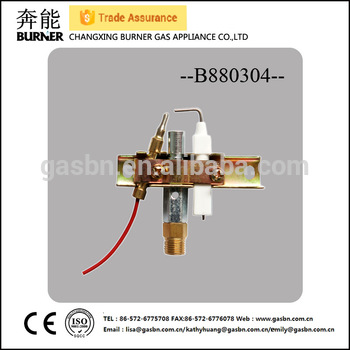