I have a circuit on a 15 amp breaker. It was working fine yesterday and then suddenly everything stopped working. The breaker was not tripped. My non contact voltage detector goes crazy as soon as it gets near any of the outlets. Using a digital multimeter the outlets show 31 volts with the breaker on and 0 volts with the breaker off. At the breaker in the panel there is 120 breaker to neutral bus. Removed a couple of outlets and hot to neutral shows 31 volts(with breaker on, 0 with breaker off) 2 wire ungrounded circuit (house built in the 60s). There are two lights that are on this same circuit and they work just fine. I disconnected the lights from the circuit and still only 50 volts on the outlets. I continued to disassemble all of the outlets on the circuit with the same result, 50 volts hit to neutral. I believe the outlets are pig tailed out of the wall as each outlet( so far) only has one set of wires to it. This is not in a kitchen/bathroom and has no gfci on it. This is not the same as having induced/phantom voltage. The circuit only shows the 31 volts with the power on to it at the breaker. If it were induced, it would show this when the breaker was off. However when the breaker is off it shows 0 voltage.

UPDATE: after disassembling all of the outlets, I still had the same problem. I found the main feed line and was getting 118 to it at the wall outlet it went to. The rest of the outlets on the circuit are fed from this point. I made a jumper using 12/3 from the feed to the last outlet on the circuit. Using wire buts to connect everything I then have 118.2 volts on the entire circuit, except the point where the circuit is fed from, 108 volts there. I believe I have a bad connection in the wall. This houses junction boxes are not easily accessible and have been hidden over the years. Proceeding to open the wall a bit and see what I can find.

I appreciate all of the input and help.

Outlet that feeds 2 lights and into a junction box also pictured. Hidden in the ceiling in the middle of the room. 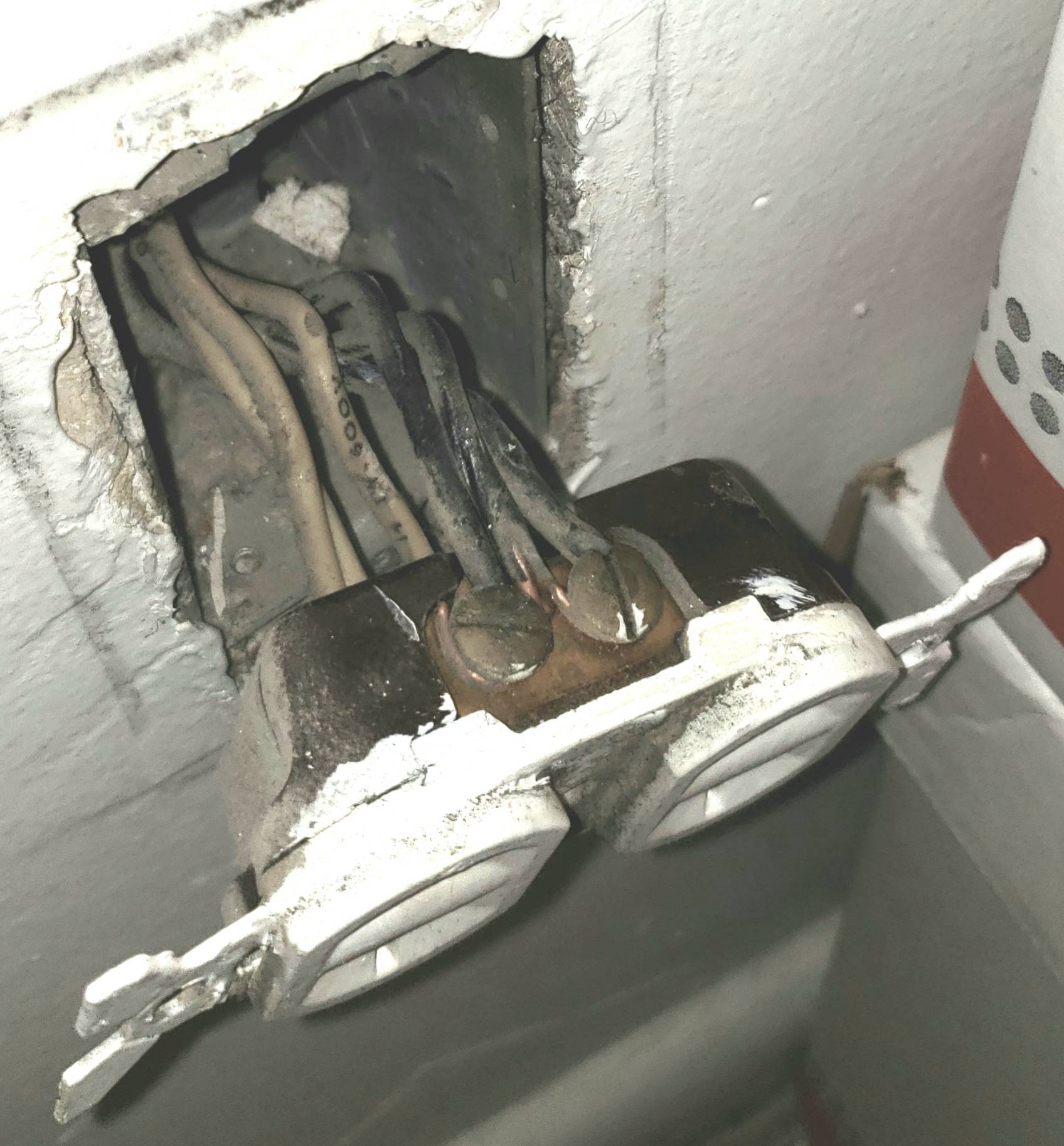 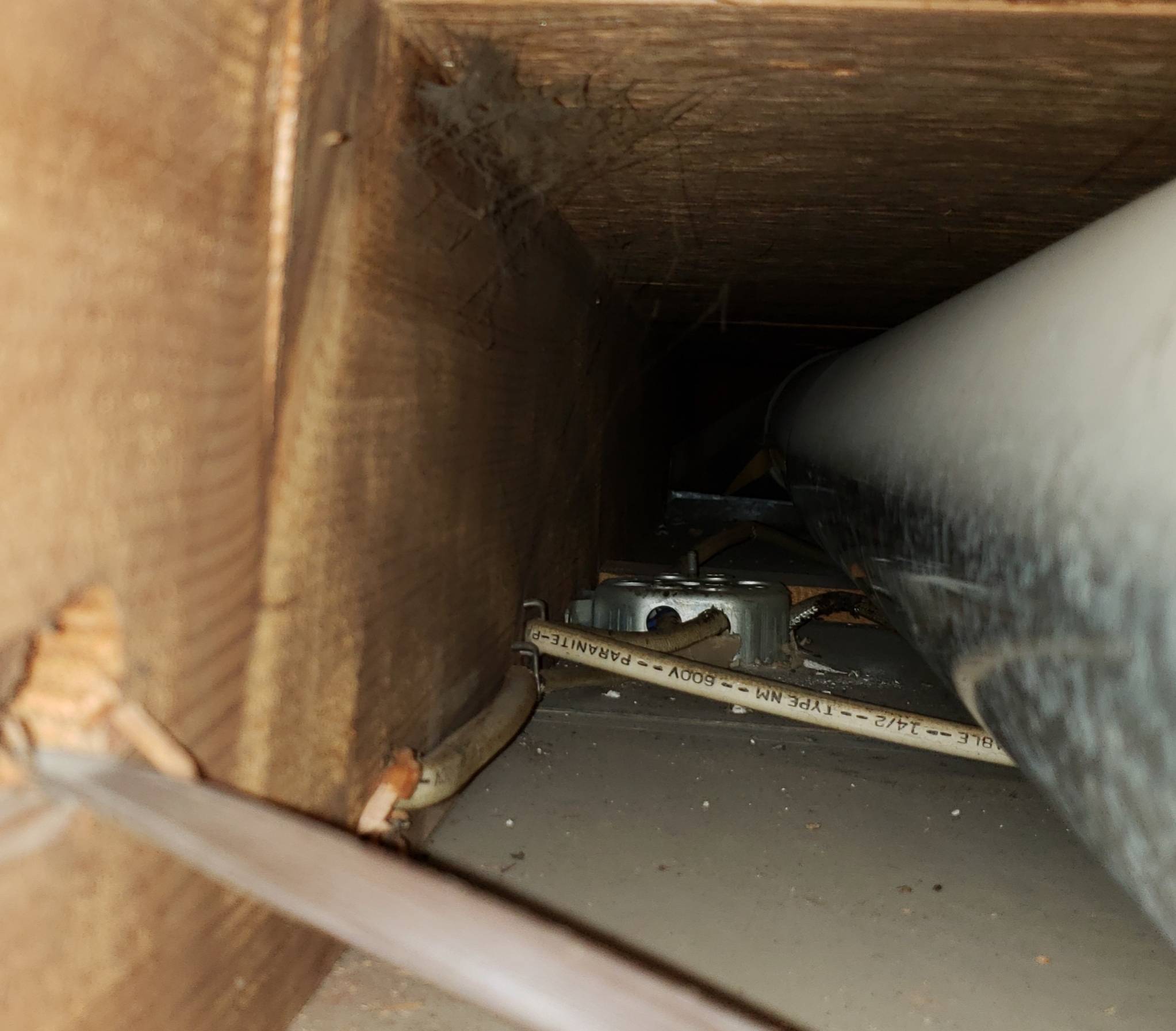 Browse other questions tagged electrical or ask your own question.

11
Why do my bulbs glow brighter when the microwave is running?
4
Why am I showing 50 volts between neutral and ground?
1
open neutral or something else?
1
Multiwire Branch Circuit with GFCI
1
Outlet tester results for open ground on mixed circuit
1
Problem with a circuit that has only 2 outlets, one is fed from breaker and that one feeds a 2nd outlet, 2nd is not working anymore
2
How do I determine why all outlets on a breaker stopped working, but the hot-grounds are still 120V?
1
Wall outlet configuration
1
Why do my outlets show 80 volts?