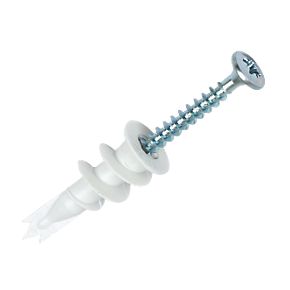 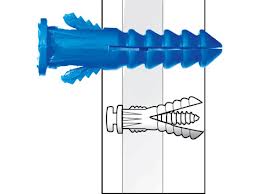 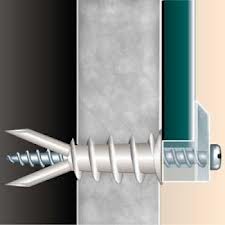 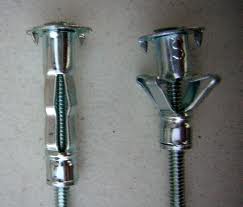 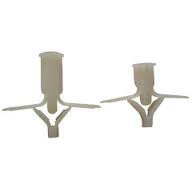 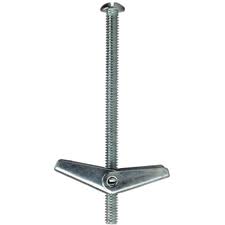 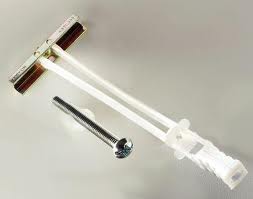 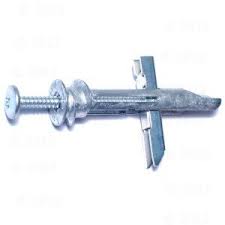 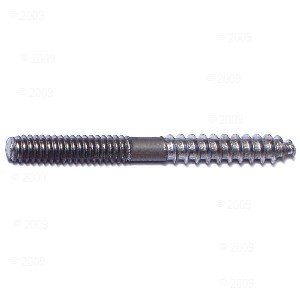 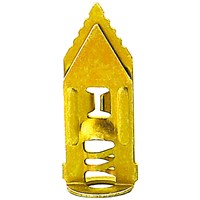 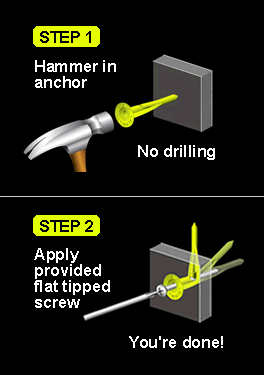 0
Drywall anchors or wood studs when securing a TV?
0
How to mount TV in old drywall or plaster wall
20
What are the different types of drywall anchors, and what are the advantages of each?
4
Screw is turning within wall plug and not tightening
3
What's the strongest anchor for something heavy in double drywall?
4
What's the best way to hang this large picture on insulated plasterboard?
4
How to fit clothing rails into plasterboard to hold adequate weight?
3
What considerations do I need to make when mounting heavy objects on plaster walls?
3
How can I use toggle bolts for kitchen shelves on 30 mm plasterboard?
3
How to fix over-tightened metal drywall anchor?
See more linked questions