Device to switch between two light with a single wall switch

first of all, sorry about to be asking that silly and newby question, I know, it is really lame.

Is there a simple device, that I can build simply, or bought, that can switch between two lights ?

I had a lamp, that has two many lamps, (7, six in a circle, and one central), all parallel, all 220v. Too much light often unused. So I thought to split in two circuits, one with the central lamp, another with the six ones.

I know I could put a commutator after the wall switch, but I do not have place, neither wires, neither looks good.

So I would like that when I turn on (on the wall), either one or six lamps goes ON, as I turn off, all goes OFF, and as I turn ON again, the opposite lamps go ON.

I can imagine, with a small circuit to remember the state, a relay, a battery, a power supply 220V to 5V, etc...

But maybe there is some short of magic relay that each time it gets 220V, it switch output ?

Again, sorry if this is a lame question ;-)

There probably is a switch out there that can do it - with three states - Off, A, B. Wire A to one light, B to the other lights. But I think a far simpler solution - or at least far more common in terms of inexpensive parts is to use two switches. The first switch would function as On/Off. The second switch would function as A/B. The second switch would be (in US terminology) a 3-way switch, but instead of using it as a 3-way switch, which typically lets you use 2 separate switches to turn a single light On/Off from either location, you would use it to switch two different lights (or groups of lights). In addition, you can get two switches in one box, like this: 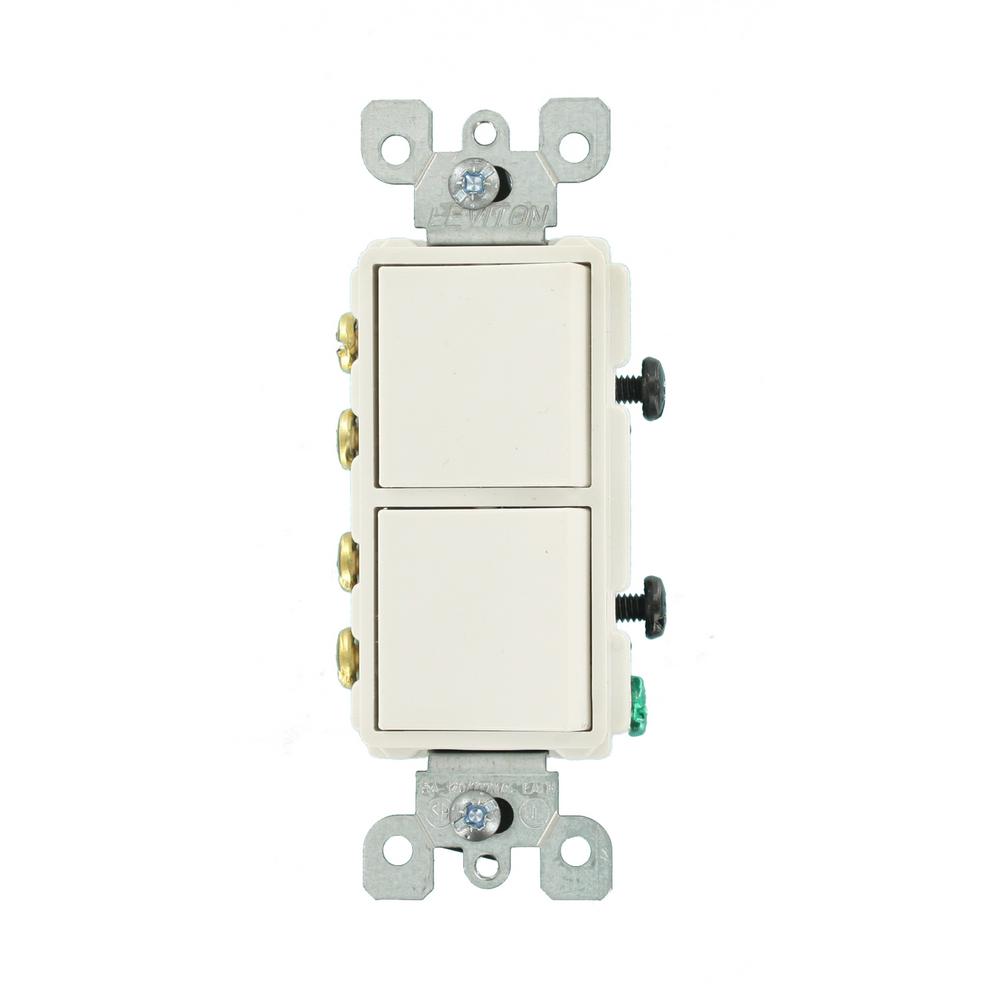 No batteries. No relays. No "smart" switches. Just a pair of ordinary switches.

Your question is not lame at all. Actually it can lead to a pretty cool project.

I'm not sure whether your goal is simply to solve a lighting problem or to design something fancy you could be proud of.

If it's the former, just adding more wiring and an extra switch on the wall is probably your best bet.

If it's the latter than your idea of using "a small circuit to remember the state, a relay, a battery, a power supply 220V to 5V, etc." can lead you to the right direction.

Essentially you need some sort of state machine with at least two different states: powering the lights in the circle, or powering the central light.

One problem here is that when the wall switch goes off you loose power completely, what makes it hard for your gadget to remember the last state when power comes back. The solution could be to use a battery or supercap inside your gadget or to add a small capacitor in parallel to your wall switch so would allow you to harvest a small amount of power even when the switch is off. Another simpler idea is having some capacitance in your gadget that is good enough to remember the last state for just a few seconds. So if you turn the switch on after a long period of time, it would always go to the same state, but if after that you flip the switch off and on again, it would go to the other state. It sounds like a good compromise to me.

Another problem is that it's tricky to implement state machines with such high voltages (220V AC). Maybe there is a creative way of doing it with thyristors... The option may be to build a small 5V DC supply as you suggested and then implement your circuit with logic gates and flip flops or even using a micro controller. Then you would need relays to actually turn the 220V lights on. You could use solid-state relays or mechanical ones.

I may have provided more questions than answers... I hope I have helped somehow.

Good luck in your project!

There are numerous bi-stable mechanical devices, including pull switches, that require no permanent power input to maintain them in either state, just a push (or pull) to swap their state. Maybe you could devise a setup whereby such a switch receives a momentary pull from a solenoid as the power is switched on, then it becomes de-energised. What you don't want, if it can be avoided, is a solenoid or relay permanently drawing power (and getting hot) all the while the lamp is on.

Not the answer you're looking for? Browse other questions tagged electrical relay or ask your own question.

0
Why isn't the switch working to turn off my ceiling lamp after I replaced a fan w/light?
2
Home Light Automation - Emulate 4 way switch with relay
1
replacing a light switch with a dimmer
6
Using Both Sonoff Wi-Fi Switch and Existing Wall Switch to Control Light
0
What smart device options do I have for poor lighting in living room?
2
Wiring a ceiling fan and light switch with two three-cable wires
1
Light switch with five wires controlled by two circuit breakers: What is this?
0
can I convert a hanging light to a light with a switch
0
Touch Lamps & Static Electricity
3
Removing plug from receptacle kills whole room circuit