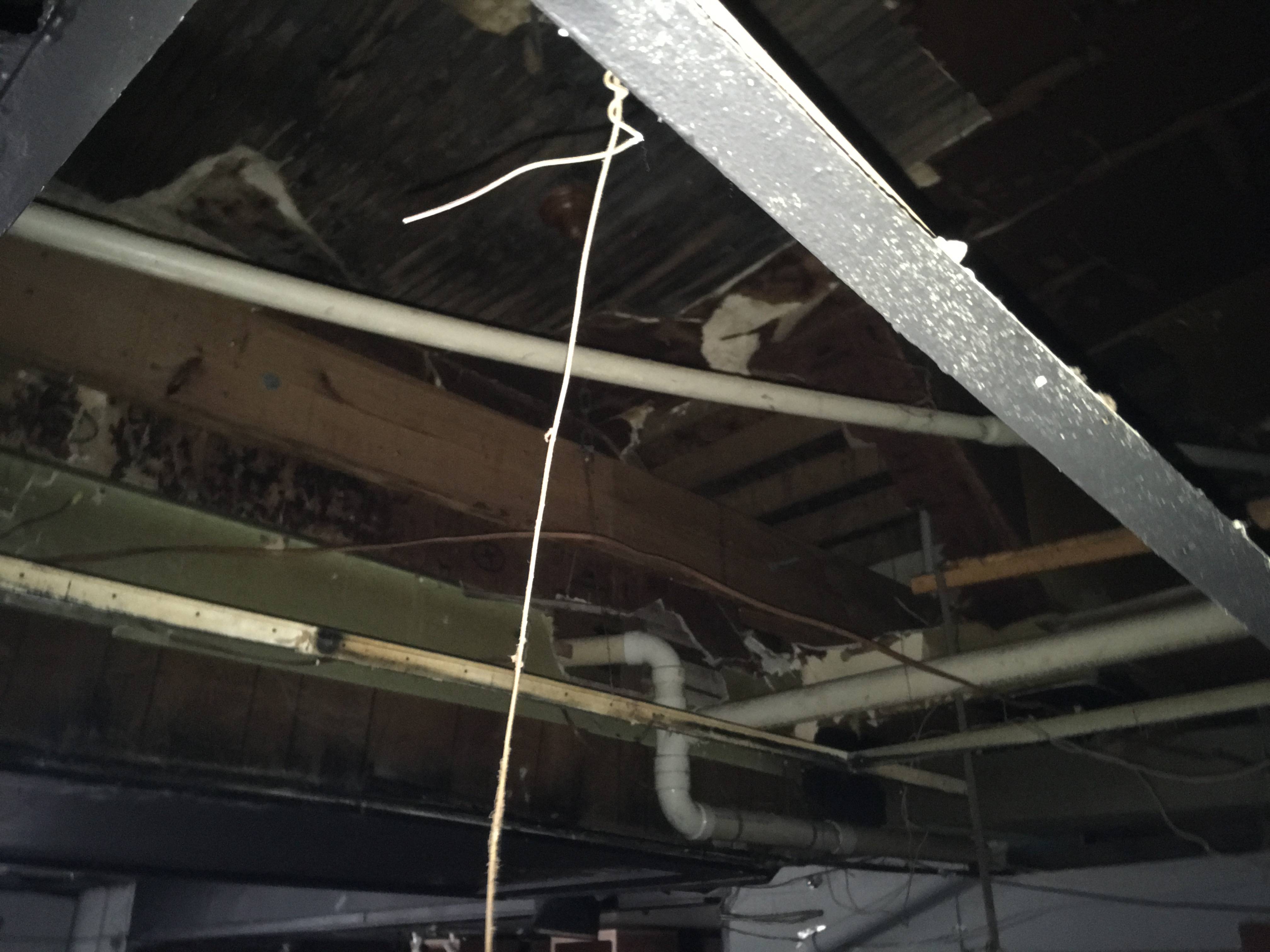 I recently purchased a two story building that had a load bearing wall removed and a beam installed. When the beam was installed there was about 3 feet of paneling and studs that was not removed below the beam. Is there any reason why I wouldn't be able to remove the the paneling and studs to be flush with the bottom of the beam? 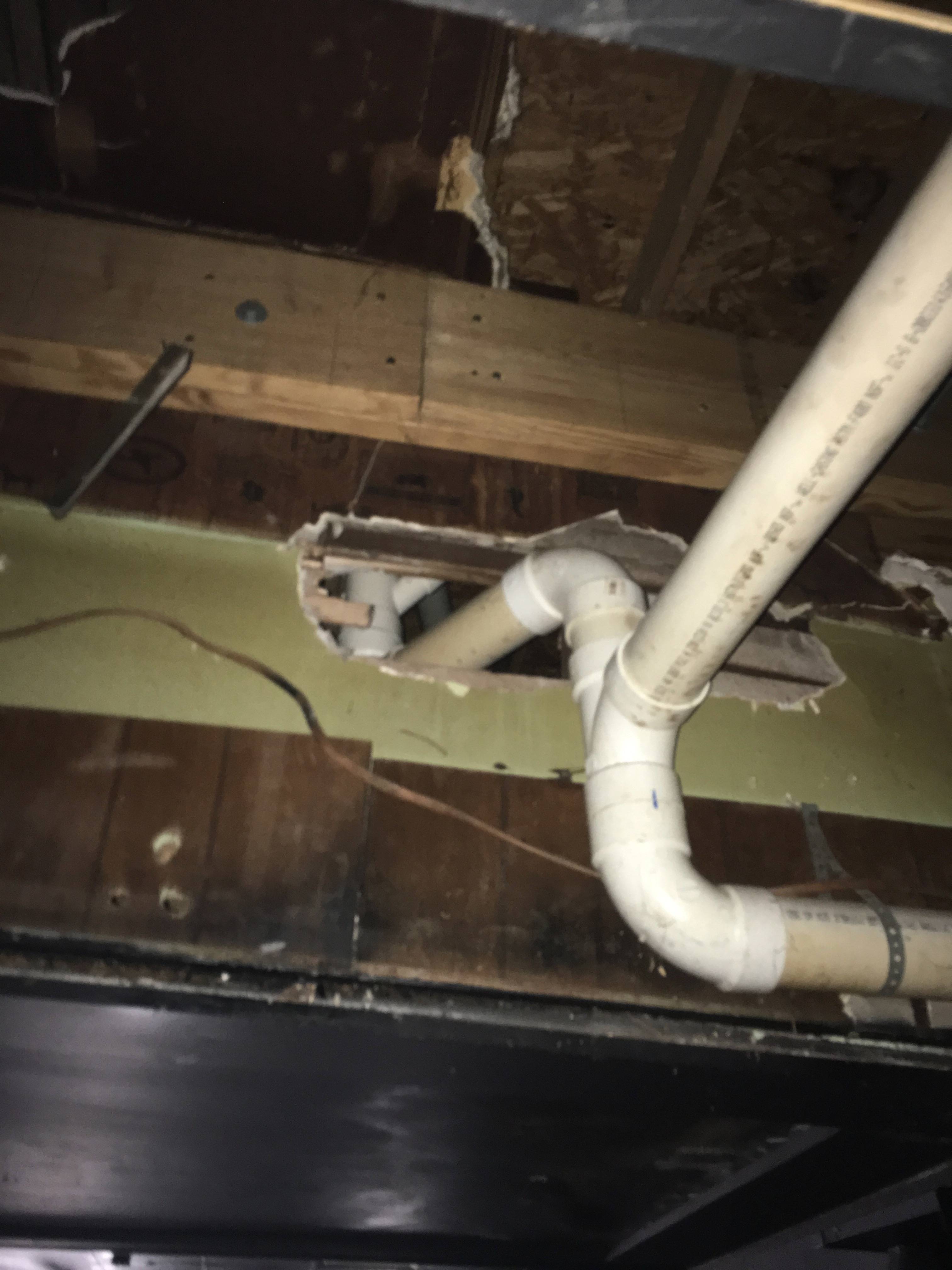 Thanks for the input. 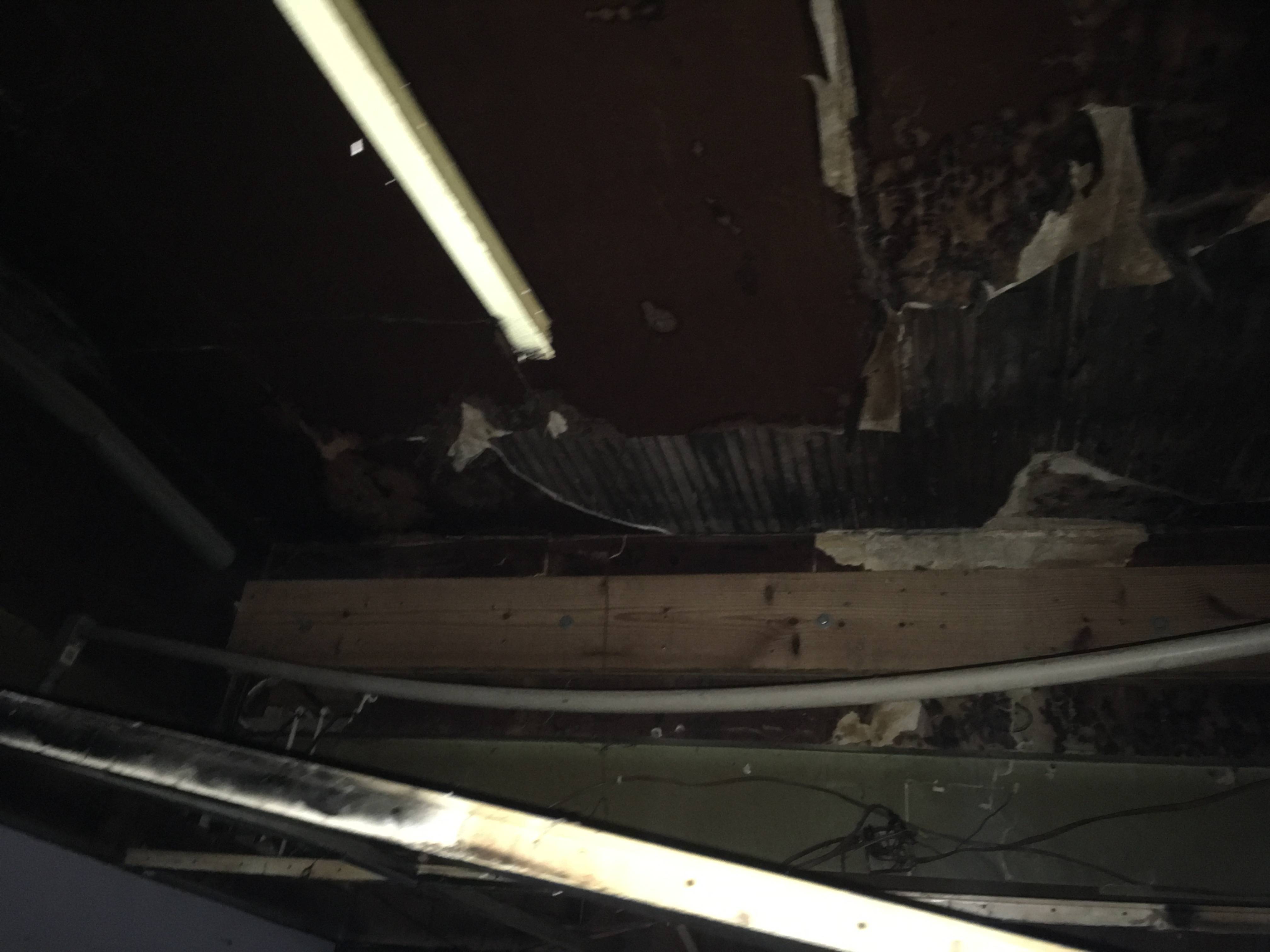 I don’t understand the pictures, nor do I see where the remaining studs are located (seen in the photo).

However, in general, roof and floor loads are designed to be transferred all the way down through walls, posts, etc. to the foundation (and ultimately to the soil).

Someone removed part of a bearing wall and added a beam in the past, which caused the loads to be transferred differently to the foundation. Removing a few studs and leaving a few studs means that some of the loads are still being transferred through those remaining studs and into the existing foundation. If you remove those studs, you’ll increase loads to the beam and concentrate loads to the posts at the end of the beam and ultimately to the existing slab (which is not a footing).

If the beam, posts, footing, etc. are not adequately sized, they could fail. In order to know if the studs can be removed, someone will need to track the loads and verify each support and connection. Without a drawing or more info about what is above (and below) the studs, it’ll be difficult to make a judgment about removing those studs.

I’d recommend an architect or a structural engineer (not a civil engineer) to review your situation.

(Note: If there’s a refrigerator or waterbeds directly above those studs, I’d guess you cannot remove the remaining studs.)