Why are corded Drills so different from cordless drills?

Typically the difference between the wired and wireless tool should be the wire or lack there off. However the the corded and cordless drills are both quite different from each other in typical design and extra features. 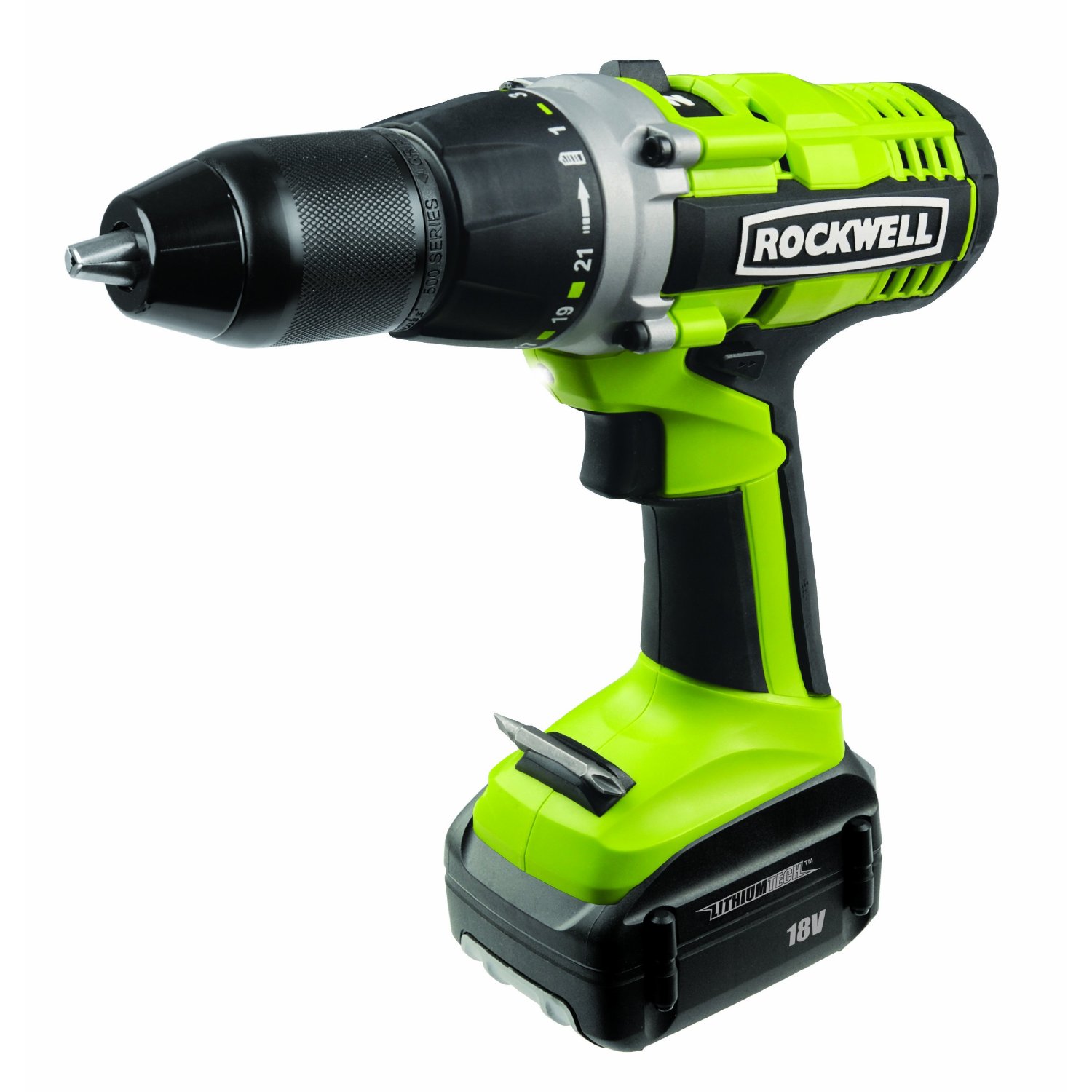 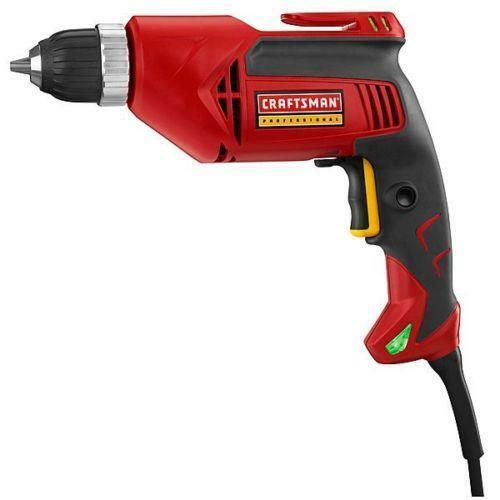 Why do these 2 tools look so different? My guess would be that when they were designed corded was for industrial use, and cordless started as hobbyist.. and the design has not evolved as fast as the userbase has..

All of the "cordless" features debuted or were available on corded drills. The biggest factor now is that cordless drills have fallen so far in price that the market for corded is comprised entirely of people who have opted out of cordless. The superior holding power of keyed chucks, depth stops, secondary handles to counter torque, along with the more powerful tool make the corded drill excel at drilling multiple or difficult holes.

Other features which have remained on the corded drill are because of its superiority in continuous usage. The trigger lock can be handy if you're using the drill as a grinder, buffer, whatever. If you need to use the drill inverted for whatever reason it's easier than holding the trigger with a pinky. Setting the speed via a dial rather than trigger pressure is also preferable there, because you can lock in the slower speed.

The keyless chuck and clutch common on cordless drills are more user friendly when it comes to rapid bit changes and driving fasteners. The addition of the clutch necessitates reverse, because "only drives screws" is an awful selling point. Driving screws with a corded drill is easy, but breaking out the key every time you need to drill a pilot hole and getting out a screw driver if you need to back out a screw gets old really quickly.

While I don't know for certain I think there are a fair few factors.

Your list of common traits include several that were not particularly popular or can still be found on various brands.

Also, screw guns (not regular drills, which the cool kids call screw guns to sound cool), are dedicated tools that incorporate some of these features:

The simple reason that they look so different is that the corded drill has one bulky item:

while the cordless item has its motor/gearbox PLUS the battery pack.

2
Should I Buy Cordless Drill/Driver From USA And Use It In My Country?
20
What are the differences between SDS, SDS Plus, and SDS Max drills?
1
Are SDS drills metric, standard or all the same?
5
Should the hammer function "feel" different from normal drilling function on a hammer drill?
0
What type of adapter should I use to turn a cordless drill in to a corded drill?
2
When wiring a mains plug, why are the cables squeezed under the screws and not circled around?
1
Why my wall sockets are buzzing when I plug something in?
16
Why are these receptacles so difficult to plug into?
3
Old drills randomly starts slow and rattling (if at all)