Found metal while drilling into a stud

I hired someone from Amazon Home Services to install a TV wall mount. As the person was drilling holes into studs, he found metal when drilling one of the holes. He wasn't really sure what he was drilling into. But, he drilled through it anyway, and was able to install the screw and then the TV wall mount.

My house is a newly built townhouse (2019 construction). Should I be worried about something (water leaks, electrical wires short circuiting)?

Unless you know exactly what it is, do not drill through metal in the wall. There are so many bad things it can be. Ductwork in the wall wouldn't be terrible to drill into, but then trying to use a sheetrock anchor in that hole might not be a great idea.

If you are drilling into a stud, and you find metal, it could be a nail protector designed to cover pipes and wires that are run through studs. 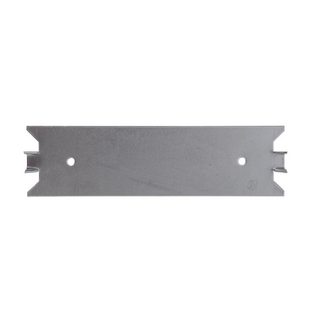 These are easy to identify because they will sit directly behind the drywall. They are thick enough so you can't puncture them by accident, but if you have a drill and are determined, you can drill through it pretty quickly.

If there is a wire behind the plate, the damage might not be immediate or obvious but the damaged wire could cause issues later. (Of course you can get lucky and not hit the wire).

Plumbing pipe is another common source of metal, but in new construction that has been largely replaced by plastic pipe. Either way if a pipe is drilled, you get pretty immediate feedback that you messed up in the form of a big leak.

Thank you all so very much for all your help!! I ended up drilling a few holes close to the original site in question, and passed a camera through it, and took some pictures. From what I can tell, there is blue pipe passing along the stud, and there was a metal plate on the stud that was protecting it. Luckily, as far as I can tell, the screw didn't go through the pipe. There is some scarring on the pipe. I am not sure whether that's something to be concerned about or not. The pictures that I took are attached. 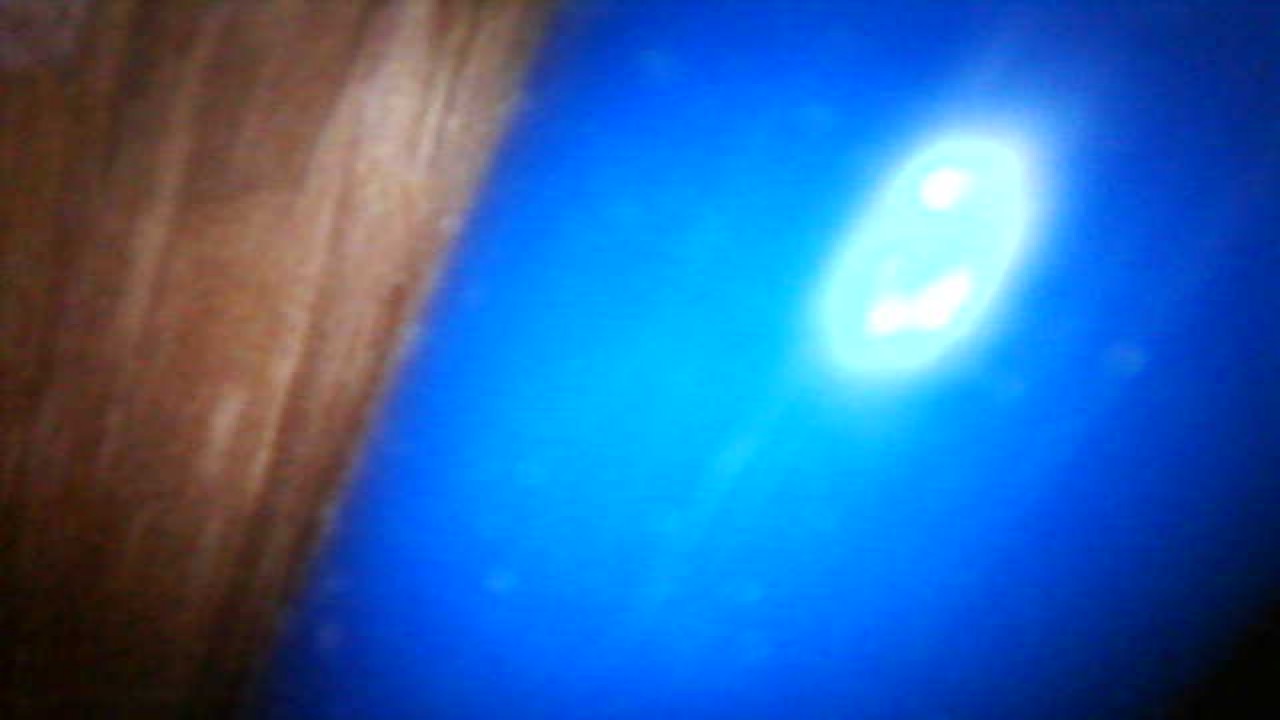 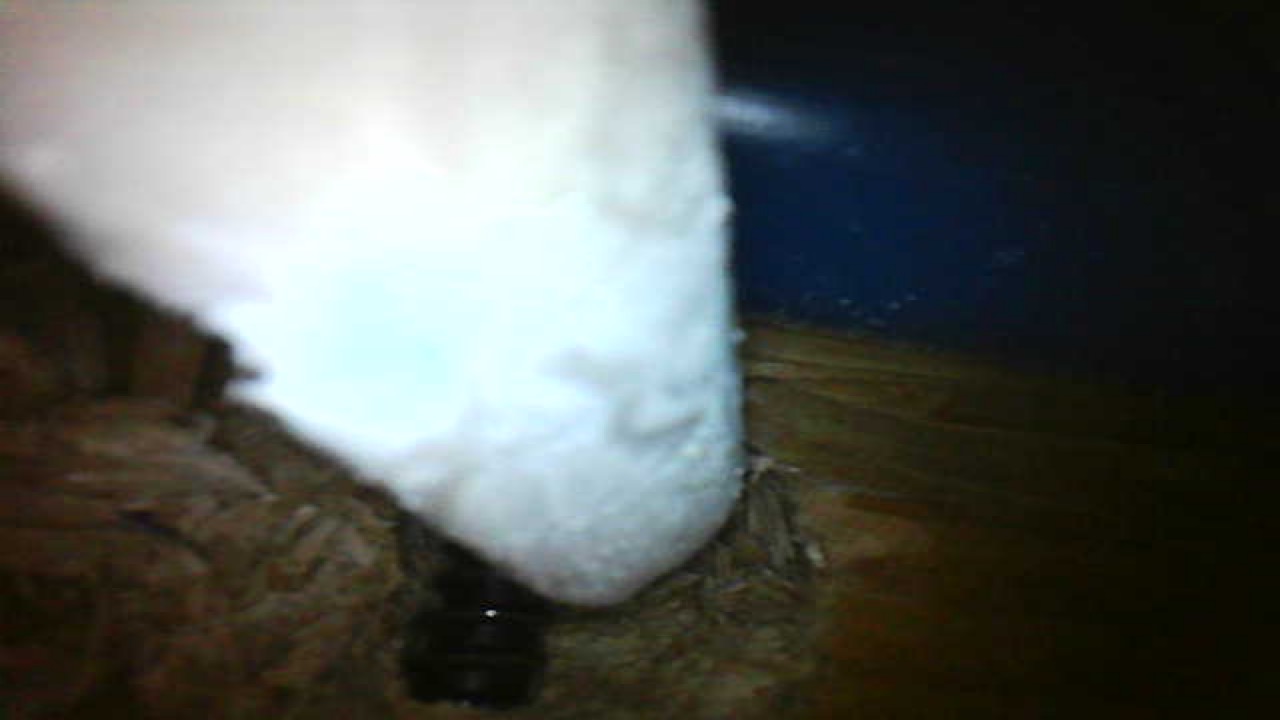 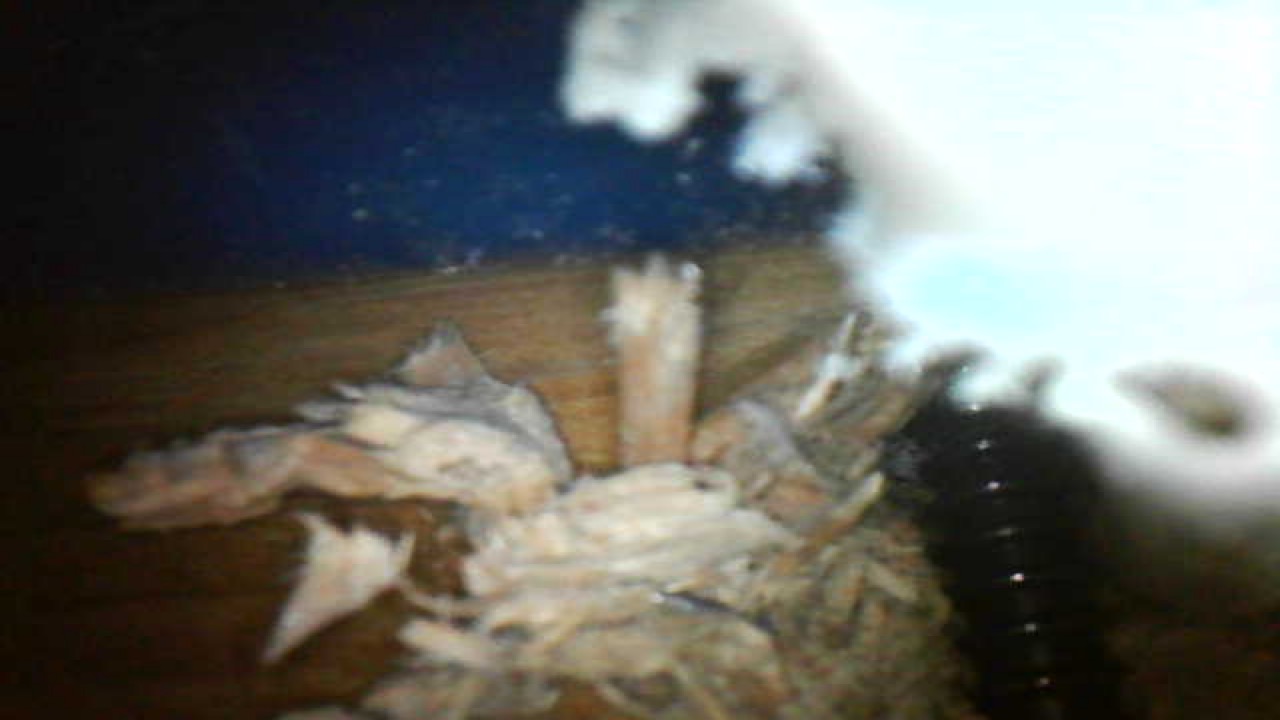 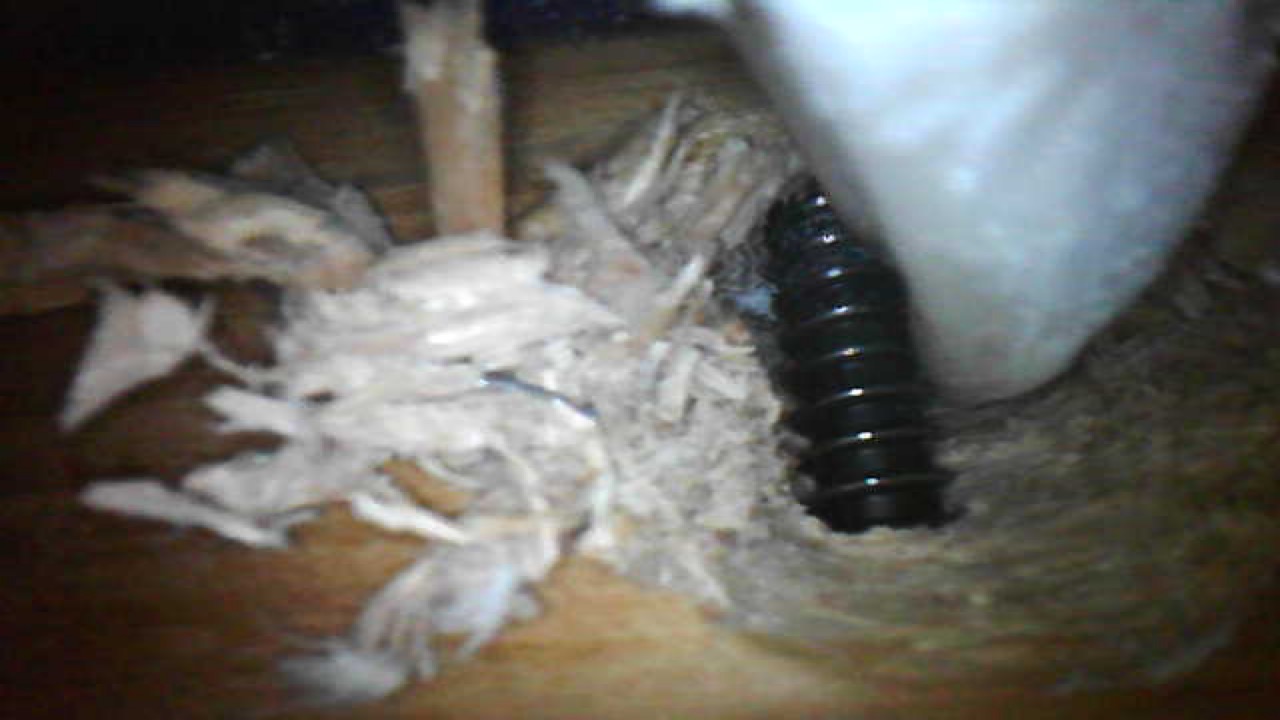 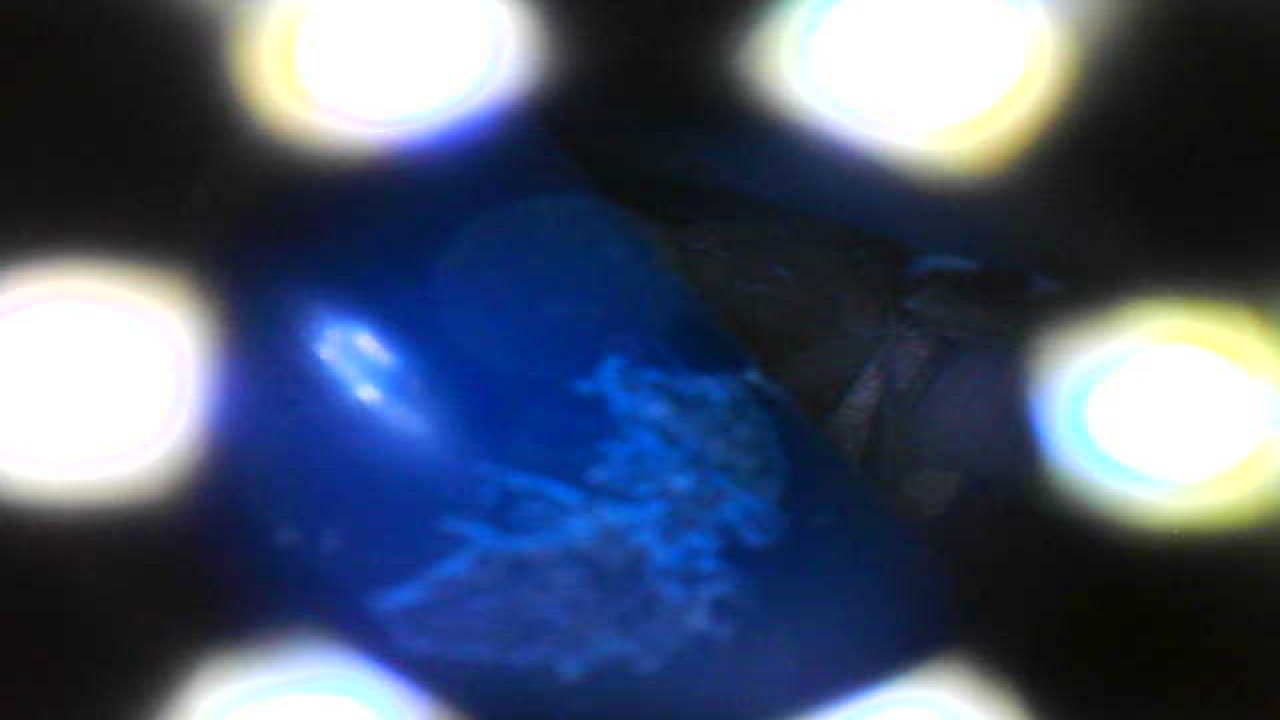 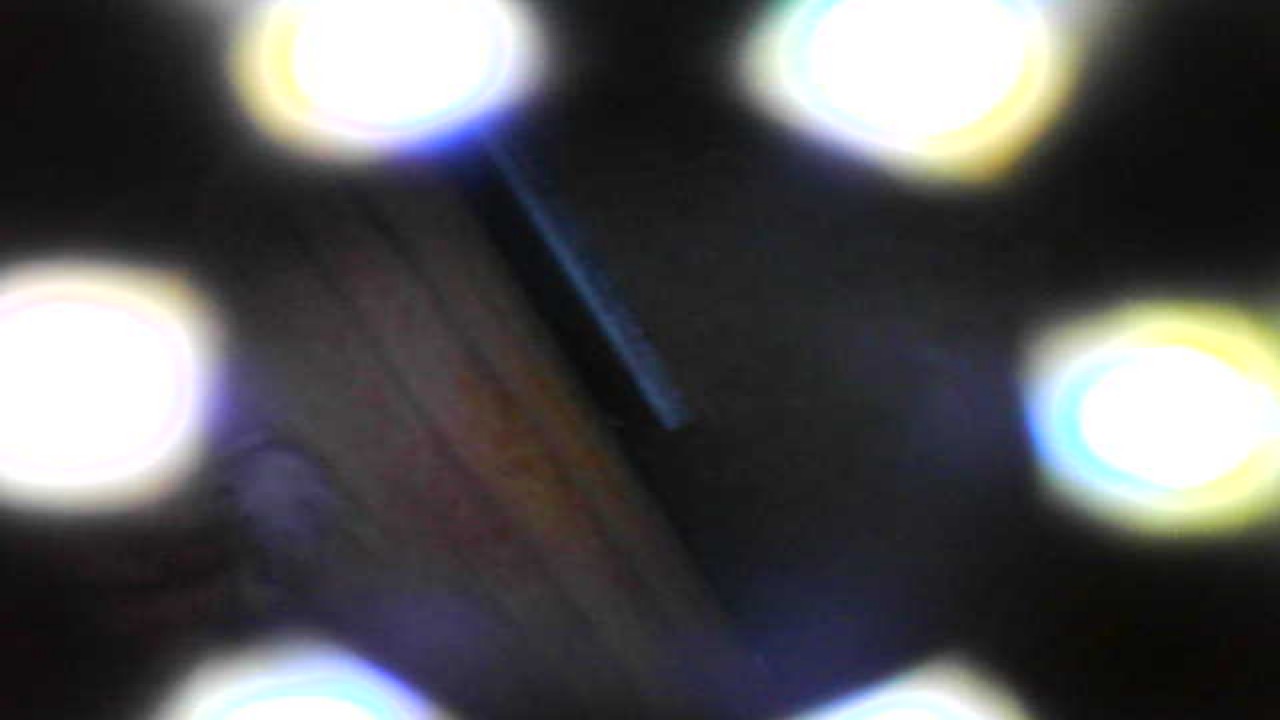 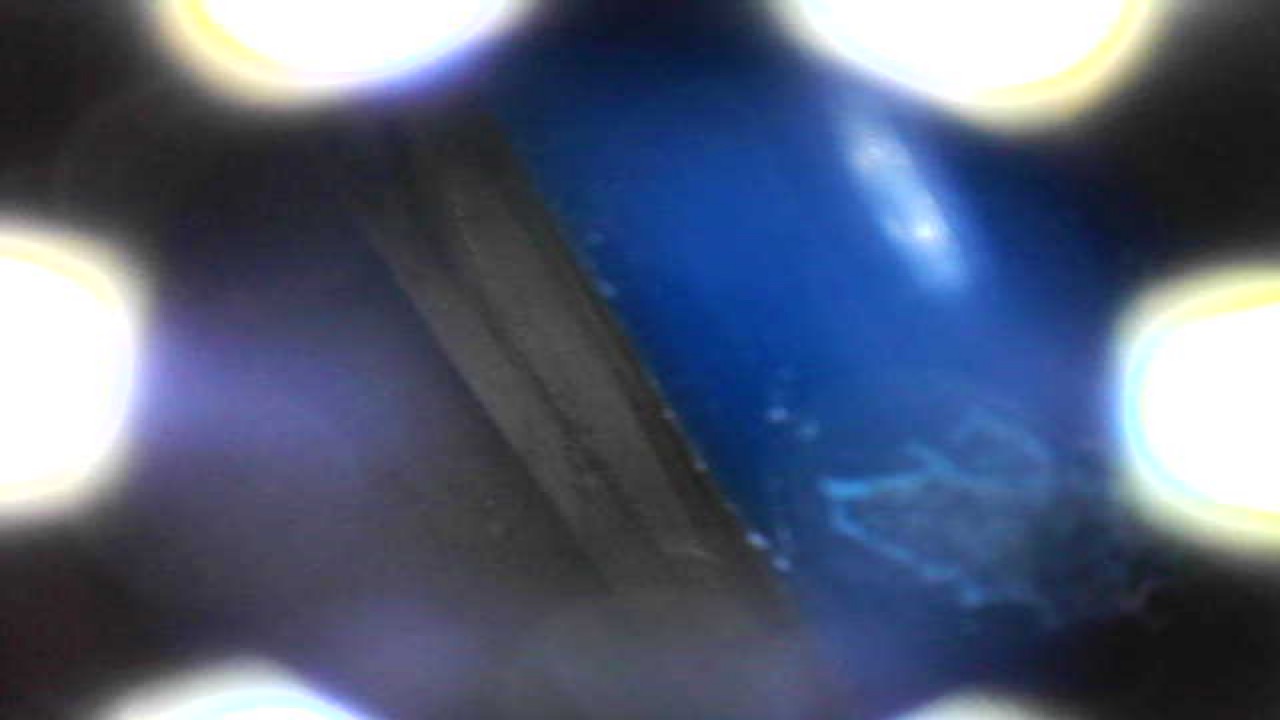 Do not pass this off so easy .Take pics and record. Call and record to company. It may have been a nail or screw, gas line or electric.I cant believe he kept drilling and added screw to hole anyways. Yes a stud finder may have helped. And stuff like that happens. You may be fine now, but maybe not later. You may be able to cut a little hole to inspect. Tv may cover patch.

Not the answer you're looking for? Browse other questions tagged studs metal or ask your own question.

1
Why does a wall in my finished basement only have a steel plate and no studs?
3
Drilling, hit metal running vertical floor to ceiling
1
Did I miss the stud when I drilled into the wall?
2
TV mount is 16.5" wide but stud centers are 17" apart. Is it still safe to mount?
3
Can I safely mount a wall-mount networking rack on one stud?
0
Notch more than 25% deep on a load bearing wall stud. Help!
2
Installing a Heavy Sliding Barn Door into Metal Studs
1
How to fix stud drilled from the side?