Changing Out a "Vintage" Dimmer Switch

First off ---- I am by no means an electrician.

That said, I have a dimmer switch that needs to go..and be replaced by a new one. However, upon searching the internet and reading the instructions several times over, I am stuck. The dimmer being replaced is from 1978 (original to the house). I have attached photos of the new one, the old one (still attached the house) and the instructions. All the help they have been was saying, "consult an electrician if what is on the wall doesn't match the paper..."

Please note that the wires attached to the switch are all black, they just have over-spray from painting on them. Additionally, there is a ground in the back but I don't know which is the positive or which is the negative.

I appreciate any and all help! I can easily provide more pictures if needed or information. 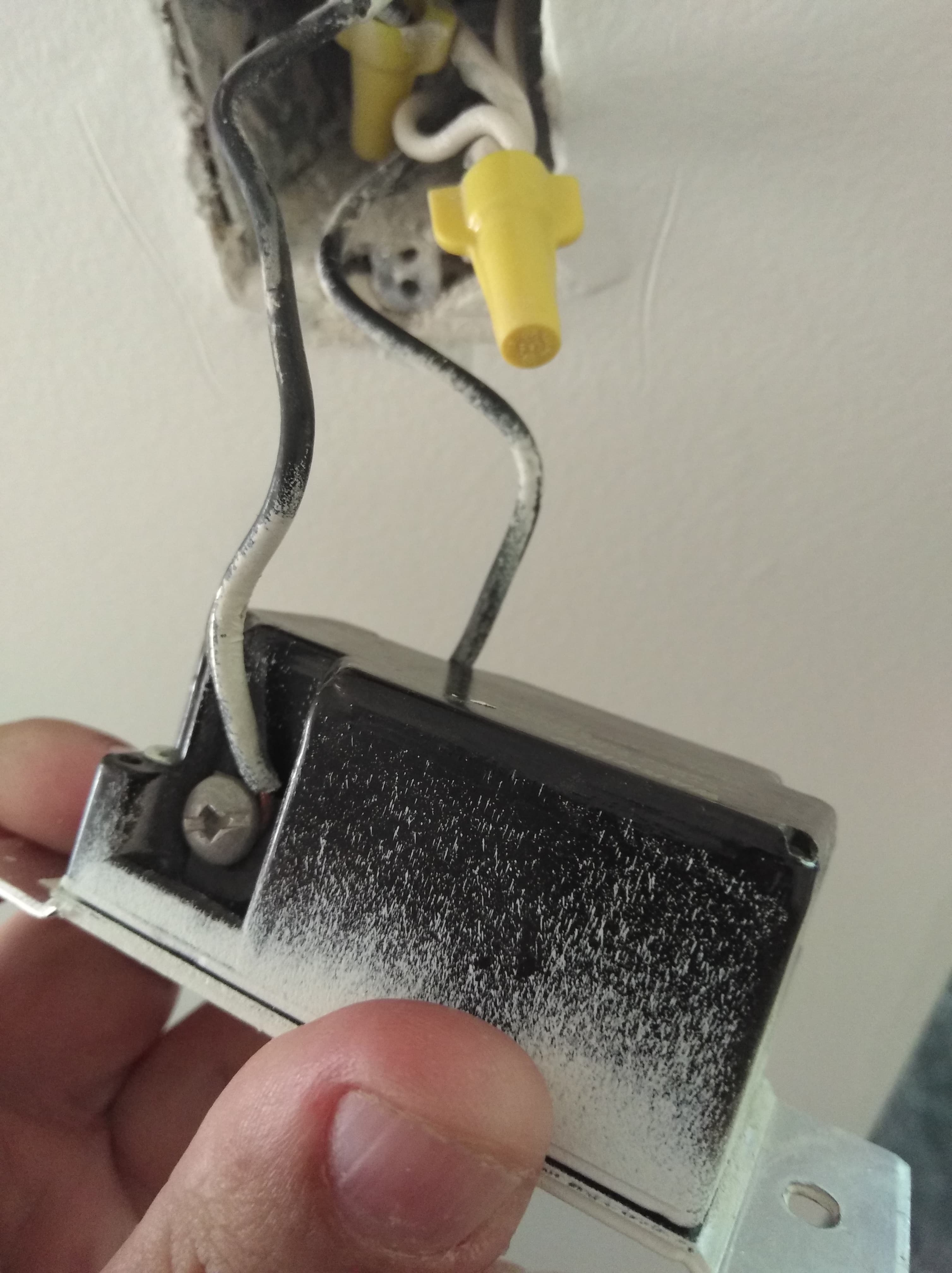 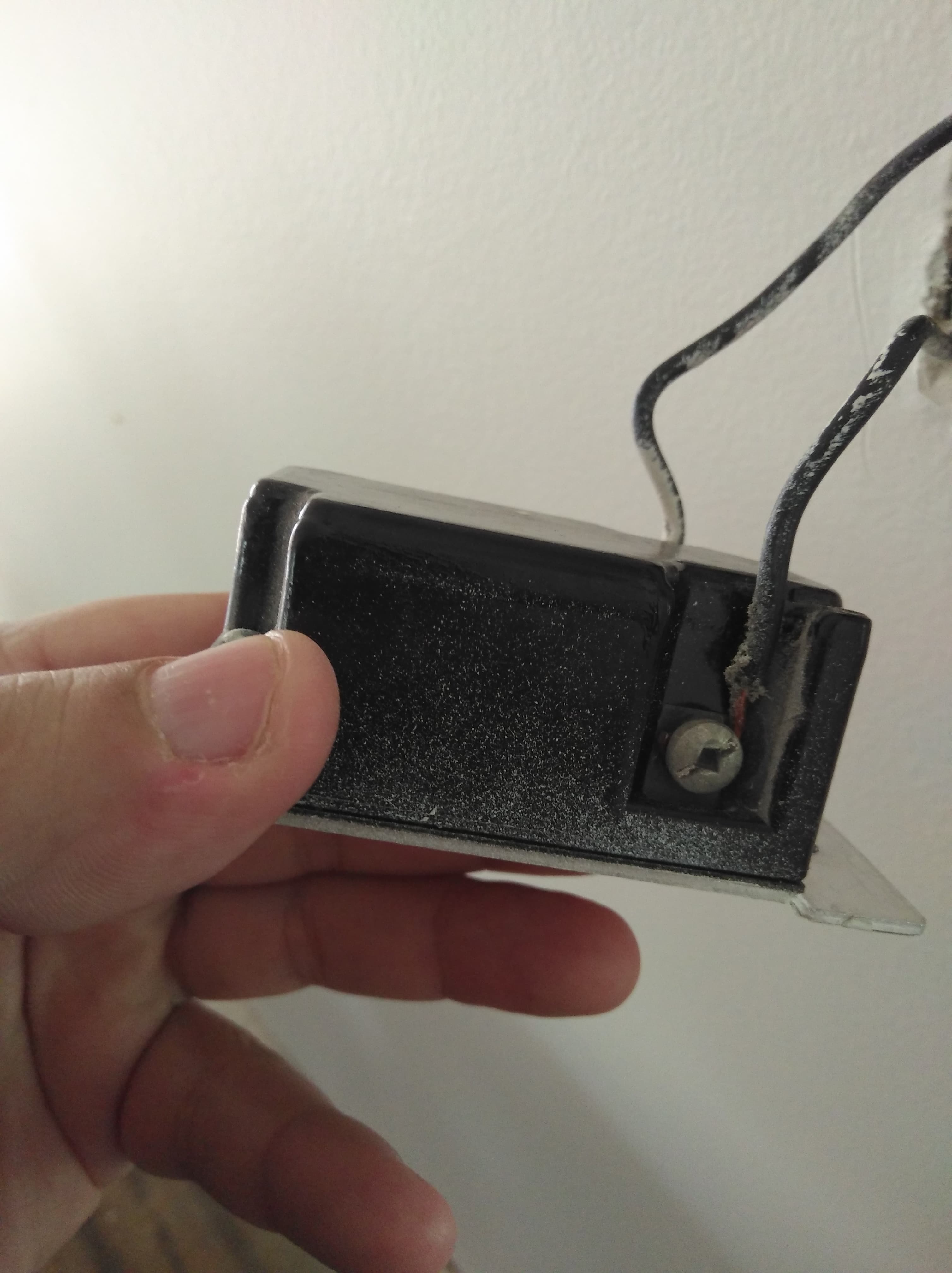 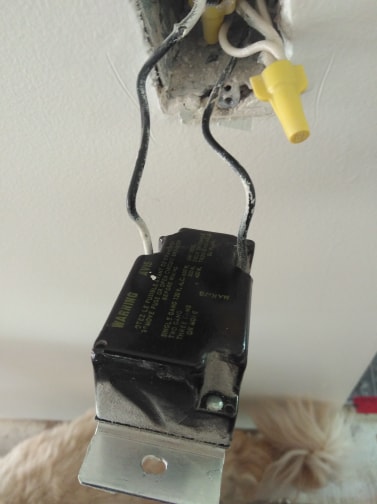 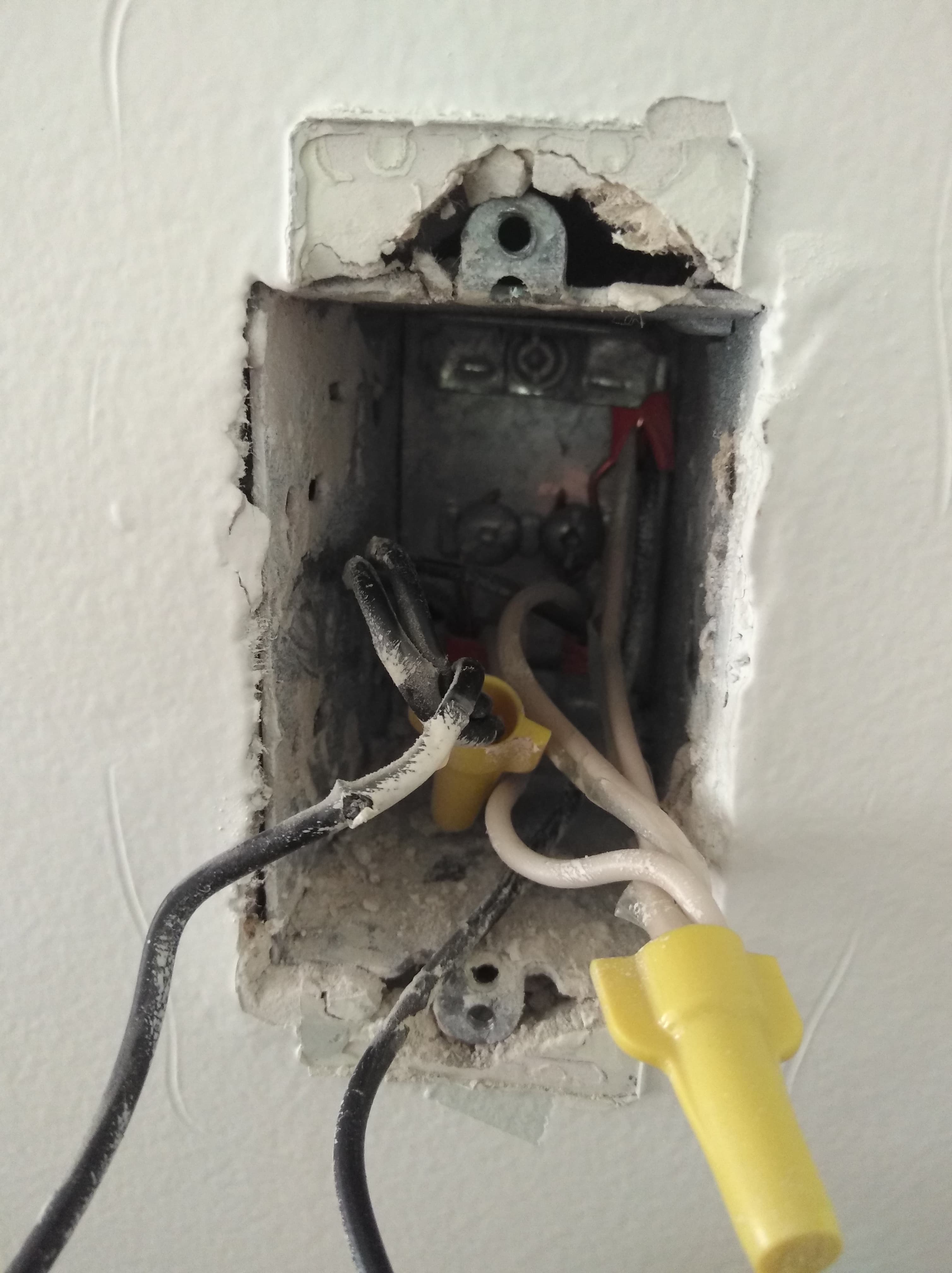 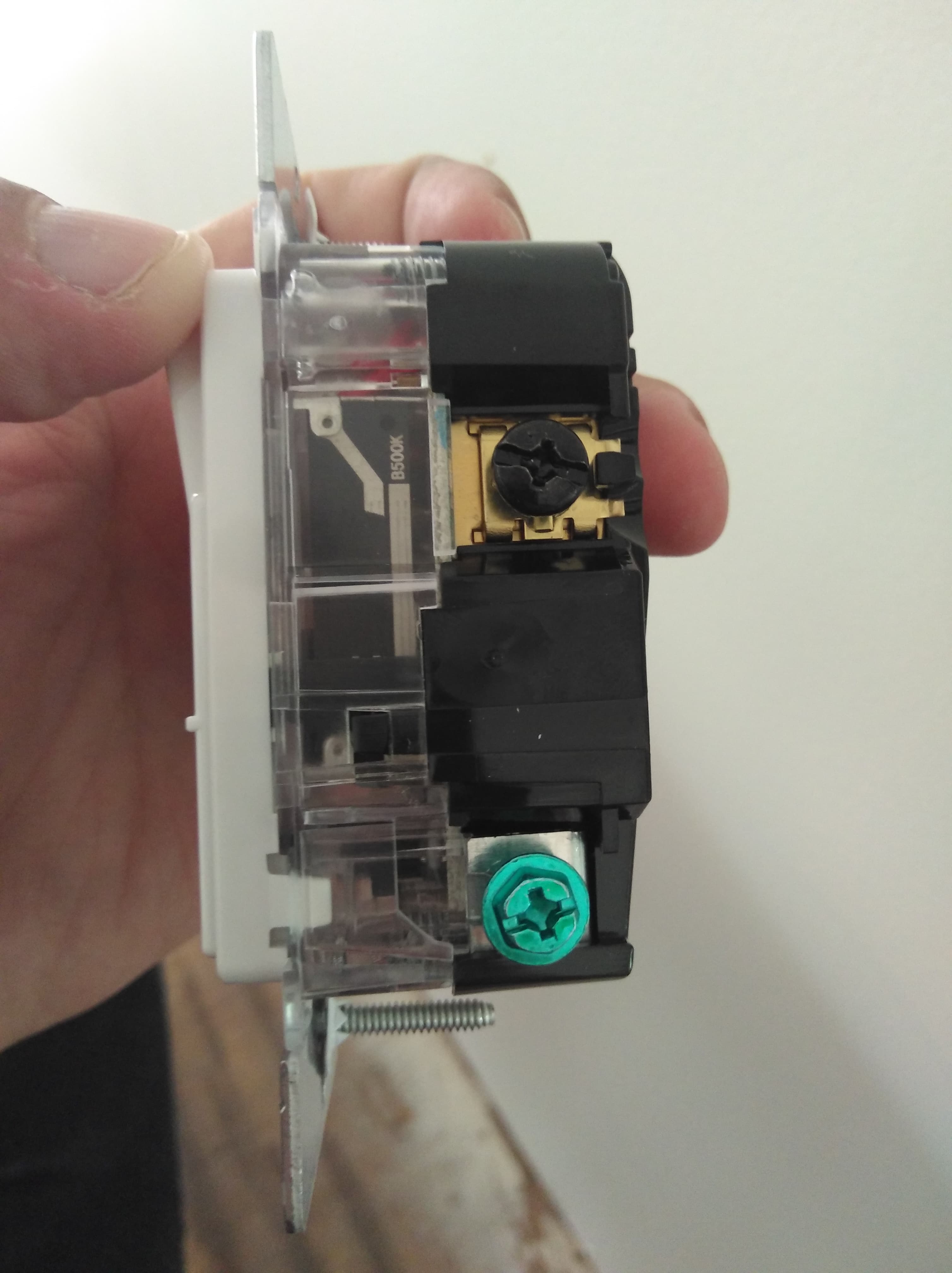 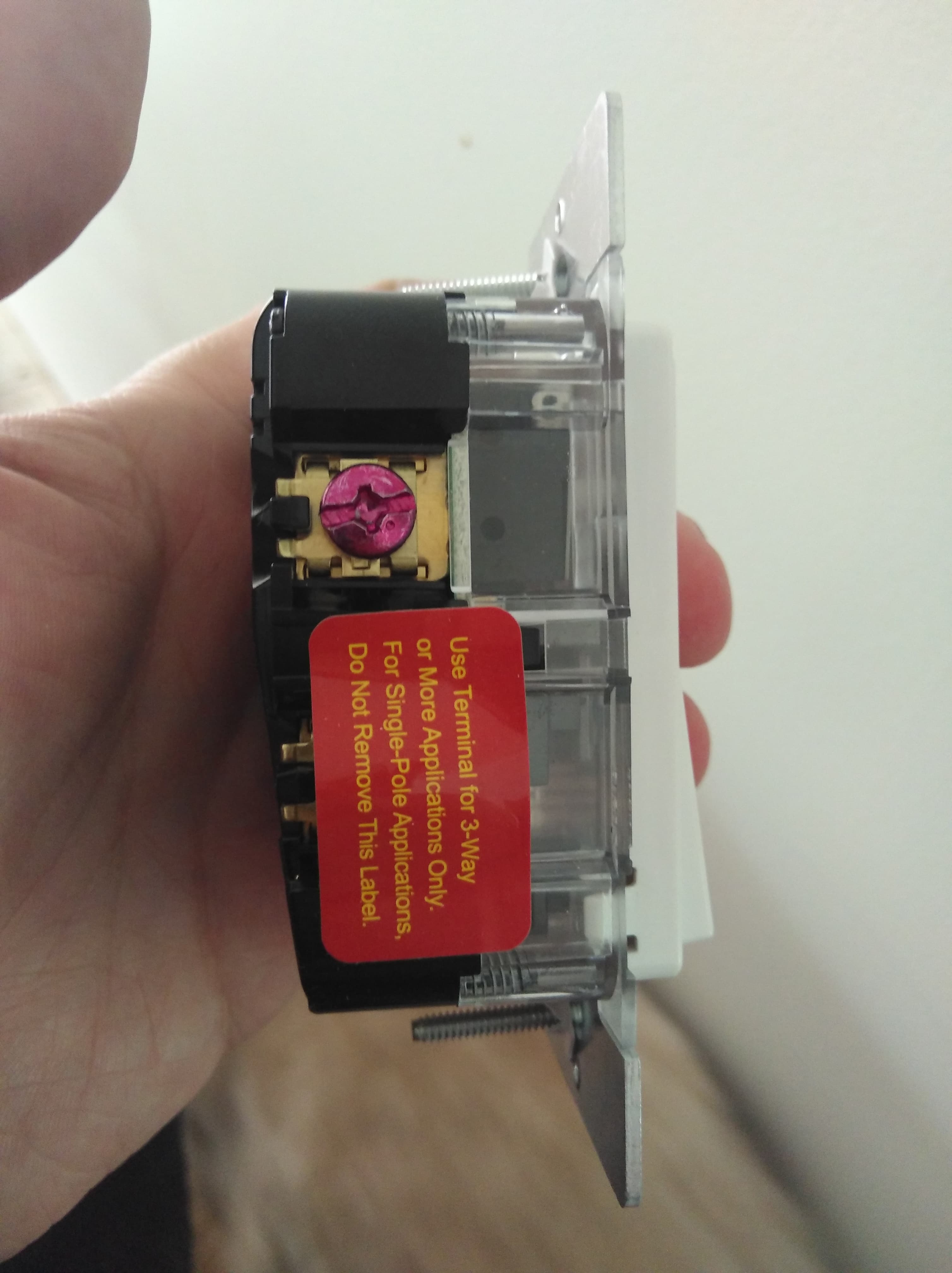 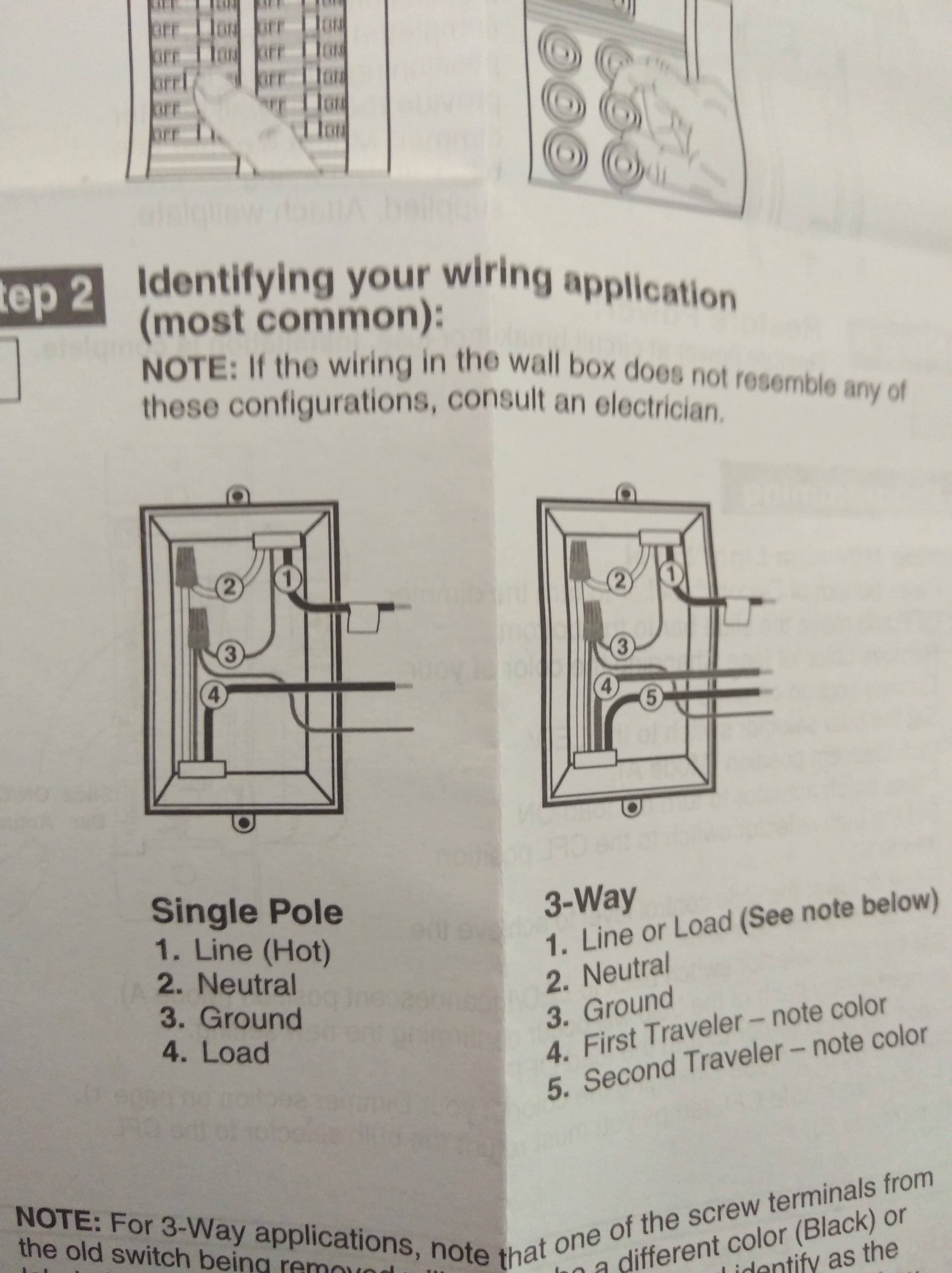 You have a "single-pole" arrangement, i.e. one switch controlling the load (the light). You simply need to turn off the circuit breaker controlling this circuit, remove the two wires from your existing dimmer switch and place them on the two wire terminals on the new dimmer switch (the terminals that are NOT green). It does not matter which wire goes to which terminal.

There does appear to be a ground wire (bare) under a screw in the back of the box; if possible you should attach a short green or bare wire from the green terminal on the new dimmer to that same screw (or alternate ground screw) in the back of the box. This is not required for the new switch to work; it is a safety feature.

Attach the dimmer and cover plate to the box, then turn the circuit breaker on. Done.

Based on the instructions and Single Pole installation (i.e., one switch rather than 2 switches), this should be quite simple:

The installation instructions mention neutral but don't actually use it. So you can ignore that. As it turns out, you do appear to have neutral (the whites all together), which matches the diagram, but it actually doesn't matter in this particular case.

If you don't have any ground wires then you can, provided everything else was done right (ha ha ha!), ground to the metal box using a ground screw with a pigtail like. However, with switches (as I understand it, for some reason, not with receptacles), you can ground from the metal switch yoke to a metal box by simply screwing it in place, provided there is no paint on the box or paper spacer on the screws or anything else that would prevent a solid, electrically conductive, connection.

This is the "other" black wire.

As far as "all black": Hot, switched hot and traveler (for 3-way switches) can be any colors except: White (allowed in certain situations), Gray, Green or bare wire. Black + White is the most common type of cable, so "all black" is typical, albeit confusing. But even if the colors were Blue & Red, that wouldn't actually be any more informative.

3
Trying to identify these wires on a switch