Kenmore portable dishwasher is neither heating nor washing

Am I wrong, or should the heating element kick in after or during the filling stage to heat the water a little more? I think our house water is about 120 F or thereabouts. I open the door when filling is done, and it doesn't seem as if the element is hot, though I'm not positive.

I've tested continuity of the heating element and thermostat-- both okay. Next thought: is it a control board or program issue? Should I test the control board next.. and if so, any guidance on how to approach it? Test voltage to these components?

I haven't looked at the pump yet to see if there's any damage or obstruction.. thought since the heating element may not be coming on either that maybe a control board issue is more likely. But being inexperienced at this, I'm open to ideas and guidance!

EDIT: I've been staring at the wiring diagram, and also opened up the controller tonight, and took photos of both (below): 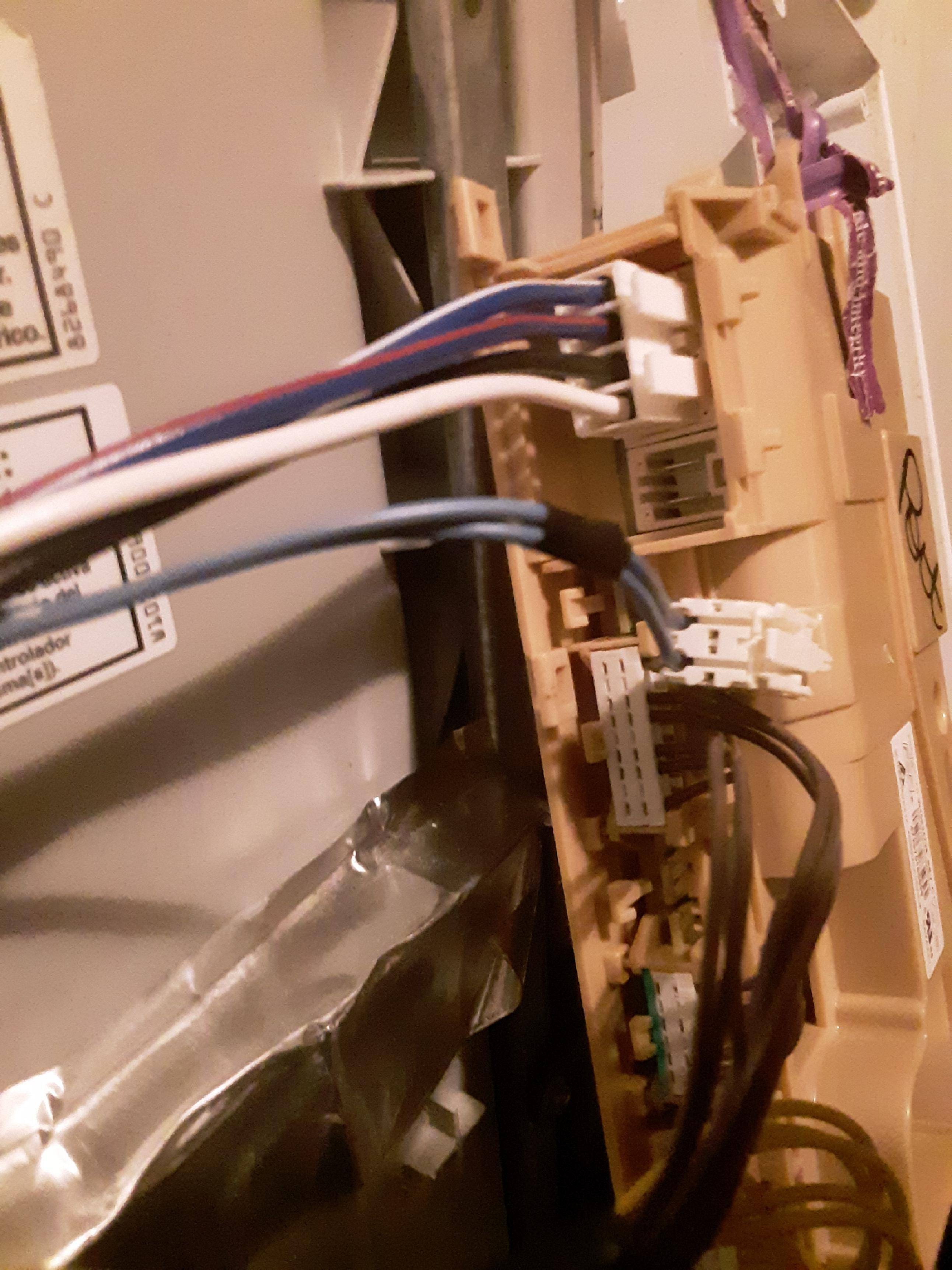 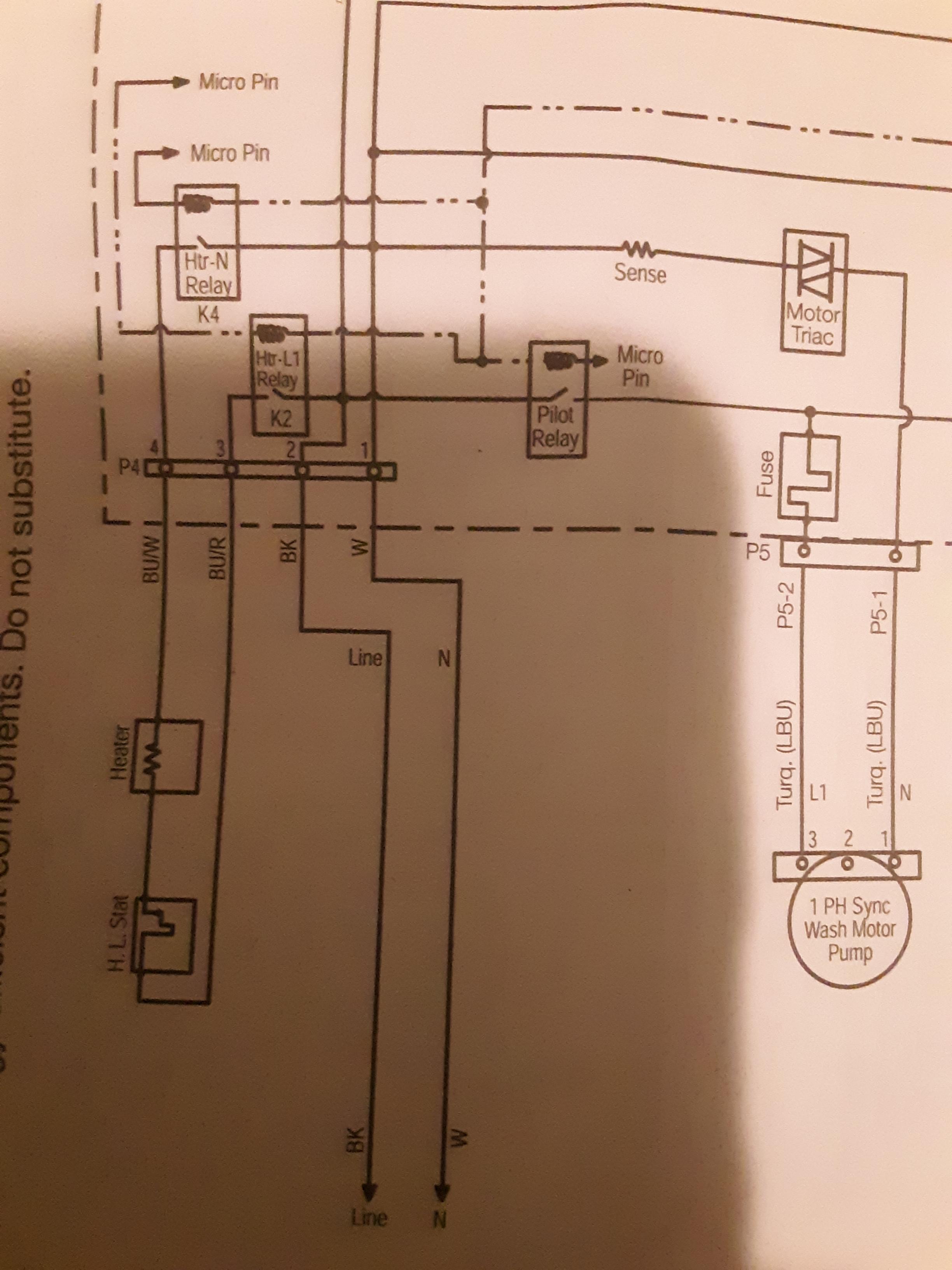 I'm new to deciphering wiring diagrams, but it looks to me like the section of the diagram I captured shows the heating element is in a circuit with the wash pump/motor. The other photo shows the two light blue wires from the wash pump disconnected from the controller.

So.. seems to me the small open circles on the wiring diagram are terminals where you can do tests. I'm not sure yet how best to approach this testing. The dashed line that turns a corner and cuts the view in my photo in half is part of a box that is labeled "Electronic Control," so everything inside it is inside the controller.. and maybe I can't really access that stuff, such as the fuse that's near where the light blue L1 wire exits the controller to the wash motor/pump.

Would I test combinations of the P5 terminals (there are two) with the P4 terminals (four of those)? I'm thinking I could trace the light blue wires back to the wash pump motor itself and maybe test that for continuity too? Working on a plan here, and open to guidance.

Browse other questions tagged dishwasher or ask your own question.

0
How do I Test a Dishwasher Pump Motor
1
Dishwasher causes terrible smell in disposal - why?
1
Dishwasher drain pump and circuitry diagnostics
2
Side spray and a portable dishwasher