What is this ridge inside my toilet flange? Do I need to replace it?

Does this toilet flange need to be replaced? There is a weird gap within the pipe and I can't tell if its because the flange needs replacement or normal. 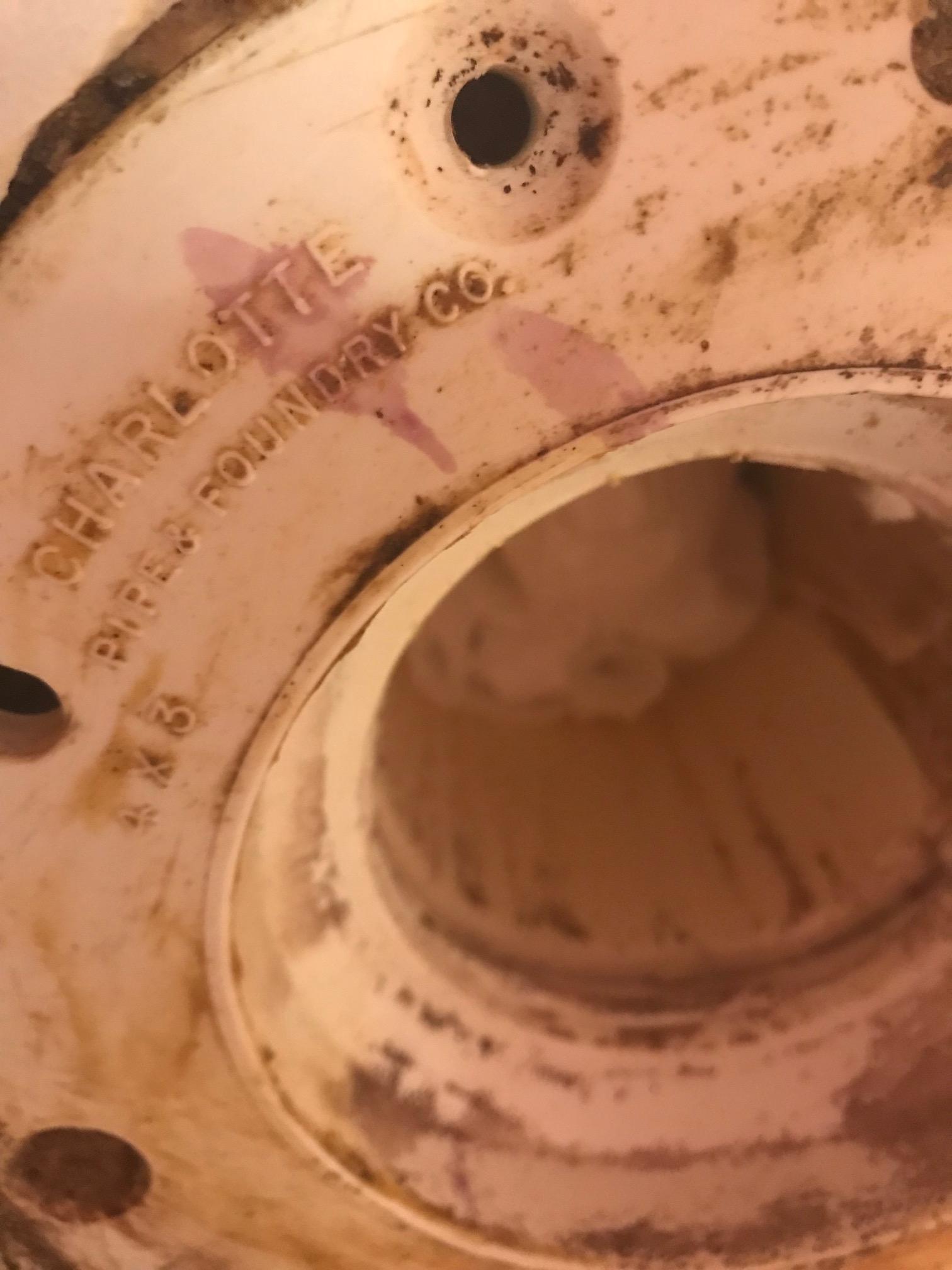 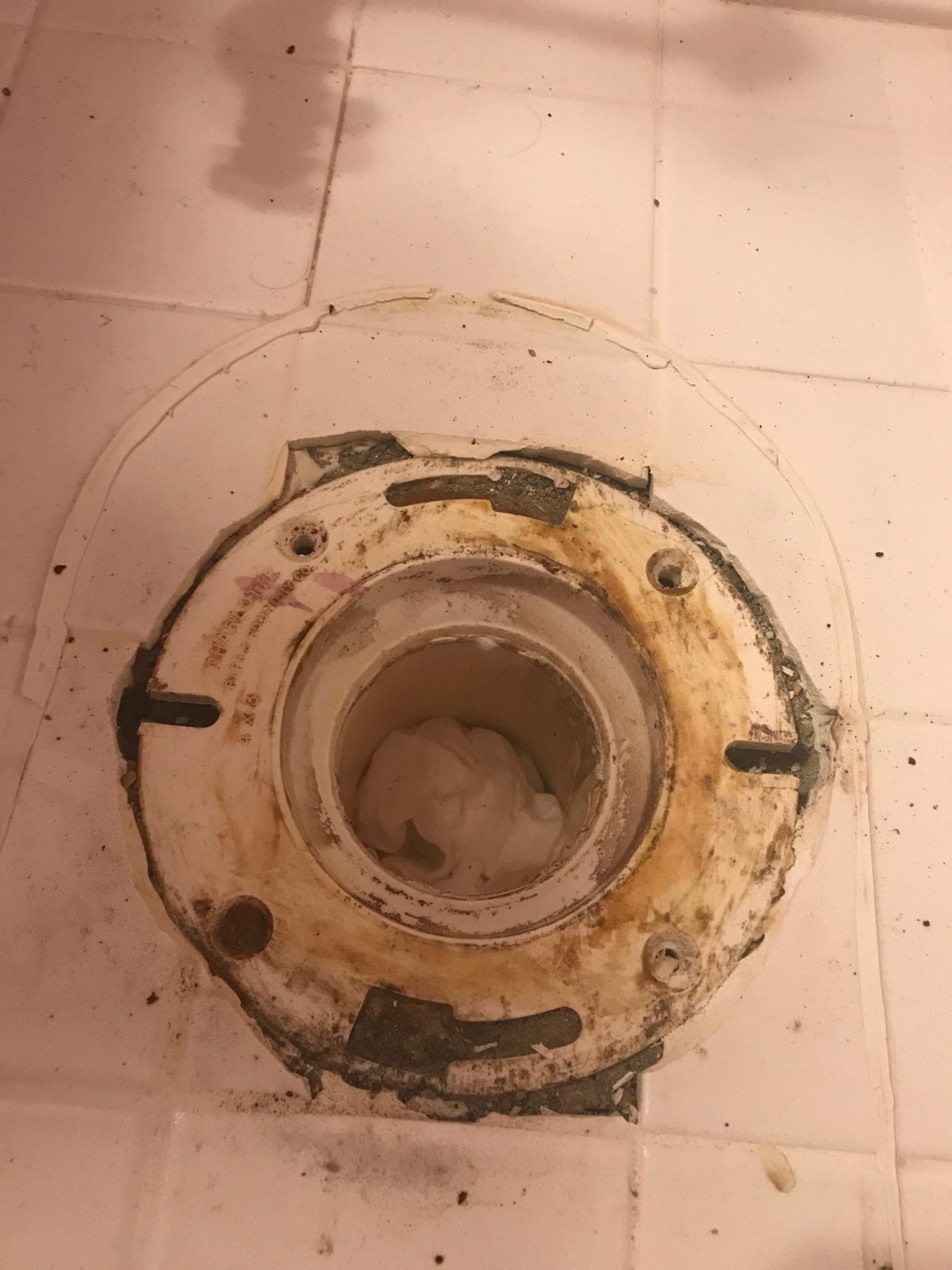 It looks like you have a standard toilet flange, but it's attached to a 3" pipe instead of a 4" (that's what the 4x3 on top means). It could also be a "push fit" flange that you push into the drain pipe to replace an older flange. I admit this looks weird, because I would expect the inside lip to be sloped downward so sewage can't sit on top.

The flange itself is low, but appears to be in good shape. I wouldn't replace it just because of the lip. It looks like that's standard to all the Charlotte 4x3 flanges I've seen.

Not the answer you're looking for? Browse other questions tagged plumbing toilet flange or ask your own question.