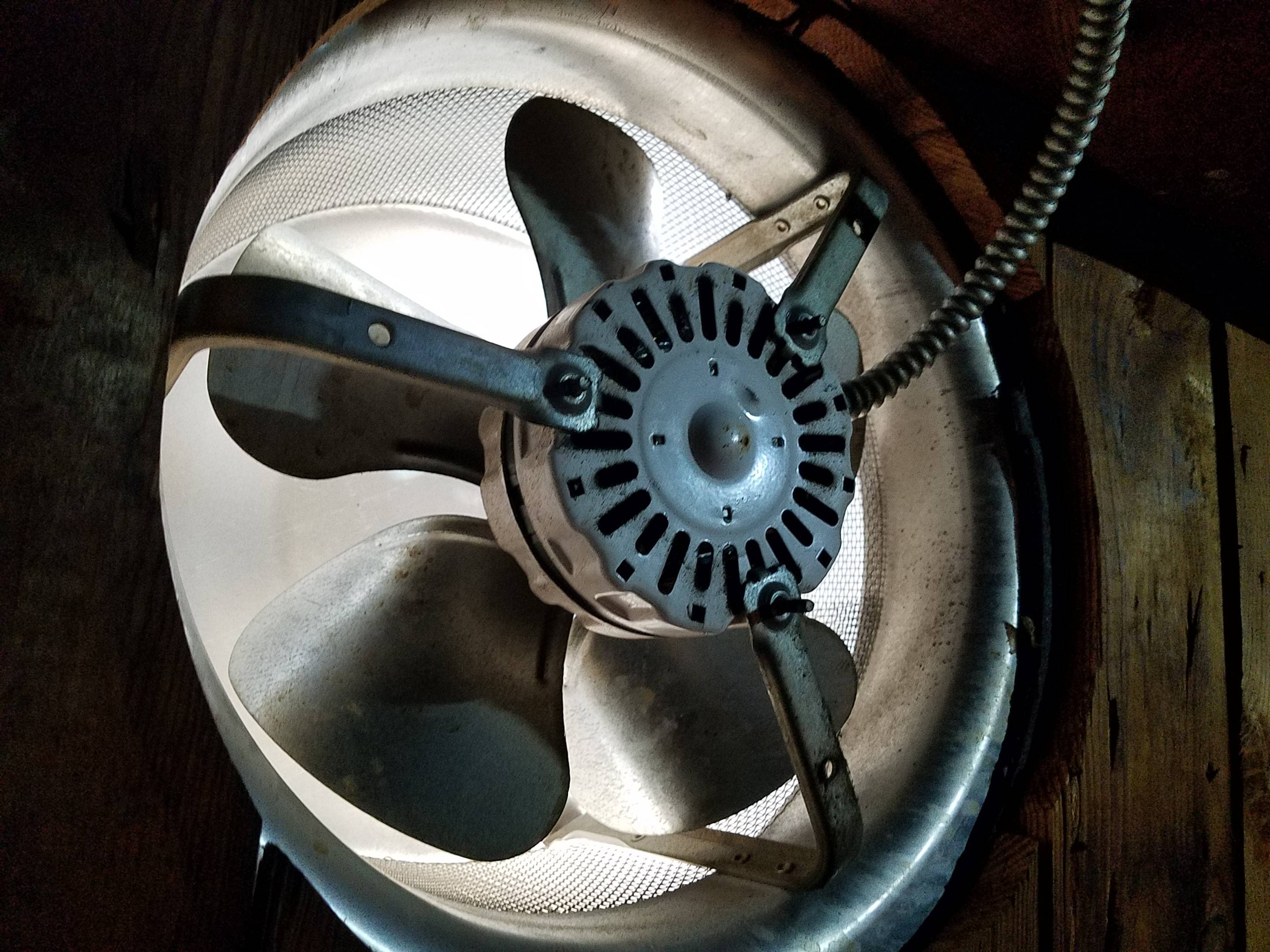 3
Reducing Attic Fire Risk
5
Line voltage thermostat to shut off attic fan when outside temp is close to inside?
4
How does the temperature sensor work in an attic fan?
2
Belt and pulley fell off 40" attic fan & my repair failed (updated)
0
Exhaust fan venting through soffit where attic has no vent
0
control for attic fan
0
Installing a Bath Fan Without Attic Access?
1
Replace Attic Fan Without Going on the Roof
0
Vibrating attic fan
4
Whole house fan - unexpected voltage at high/low switch