How can I safely bury unused speaker wires in my wall? 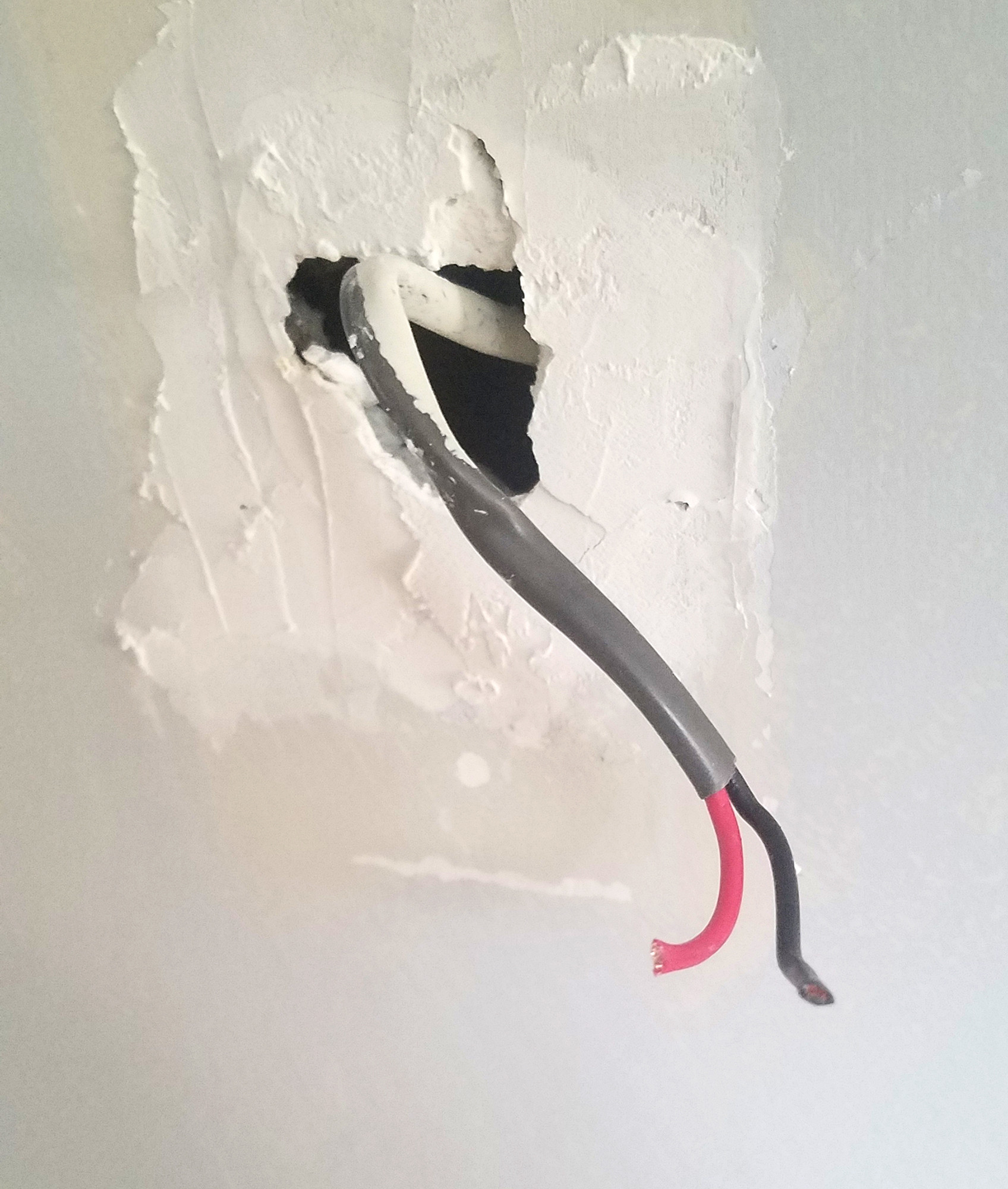 Just bought a new place, and I've got a speaker wall plate with 2 binding posts sitting chest high in the room that are driving me nuts aesthetically. (two actually, one on either side of the room). They're not connected to any audio system, nor will they ever be, as we live in a Wifi world now, and I want them gone.

My current plan is to remove the plates, snip the red and black wires, wrap each separately in wire nuts (as they don't come into contact with each other as they stand), and then plaster and paint over the wall and bury them forever.

I would love to hear from people smarter than me who may see flaws in this genius plan. My concerns are mainly safety issues I may not be considering. Help?

There is an important difference between low-voltage (speaker, network, phone, alarm, etc.) and mains voltage ("mains" is more of an outside-the-USA term but is to make it clear as "120V" is "low" in certain categorizations).

A junction box containing mains voltage should never be plastered over. The problem is that if you don't know what is on the other end then it could become live someday and then you would have a potential hazard. If all wiring were single point-to-point then that would never be an issue, but if, for example, a cable from the main electric panel went to multiple unused locations, one of which was covered up, and the cable was disconnected (but not clearly marked) then you could have a future situation where someone toned out the wire to find the other end and reconnected it to the panel, only to find out the hard way that it was also connected to a hidden location. So you can't do this with mains wiring.

However, you can do this with low voltage (e.g., speaker) wiring. That being said, if you can find the other end and remove the wire altogether, that would be preferable. Or at least tag the other end so that a future user will know what is going on. "Living room back wall, removed plate/covered" would let some future user know what is going on and not leave them wondering "where could this wire possibly go". You might think the wires would never be useful again, and that is likely to be the case, but there are always exceptions.

Since you have two locations, this should be easy. Either they both go to one place (perhaps a patch panel in the basement) or they may actually connect to each other as a way to have a stereo system on one side of the room with speakers on the other side of the room. It should be simple enough to test with a multimeter, though with a toner it would be even easier.

There should be no problems with doing what you plan. Capping off the wires is a good idea just in case some future person tries to do something dumb with the wires.

You may want to attach a label to the ends to indicate that these are discontinued speaker wires.

Not the answer you're looking for? Browse other questions tagged wiring walls safety speakers or ask your own question.