I installed a new ceiling fan that has a remote switch box. Everything worked fine. I couldn’t tell what colors the wires were in the ceiling, but followed the wiring that was already there. Now, the only thing that works in the circuit is the fan. I just found out another switch controls the fan now on its own, but not the light it’s supposed to... Why would the circuit change with the added remote fan and how can I fix it?

reference: sw1 and sw2 are connected to the fan, sw3 is an exterior light wired in the same box as sw2, sw4 and sw5 are in two other rooms. 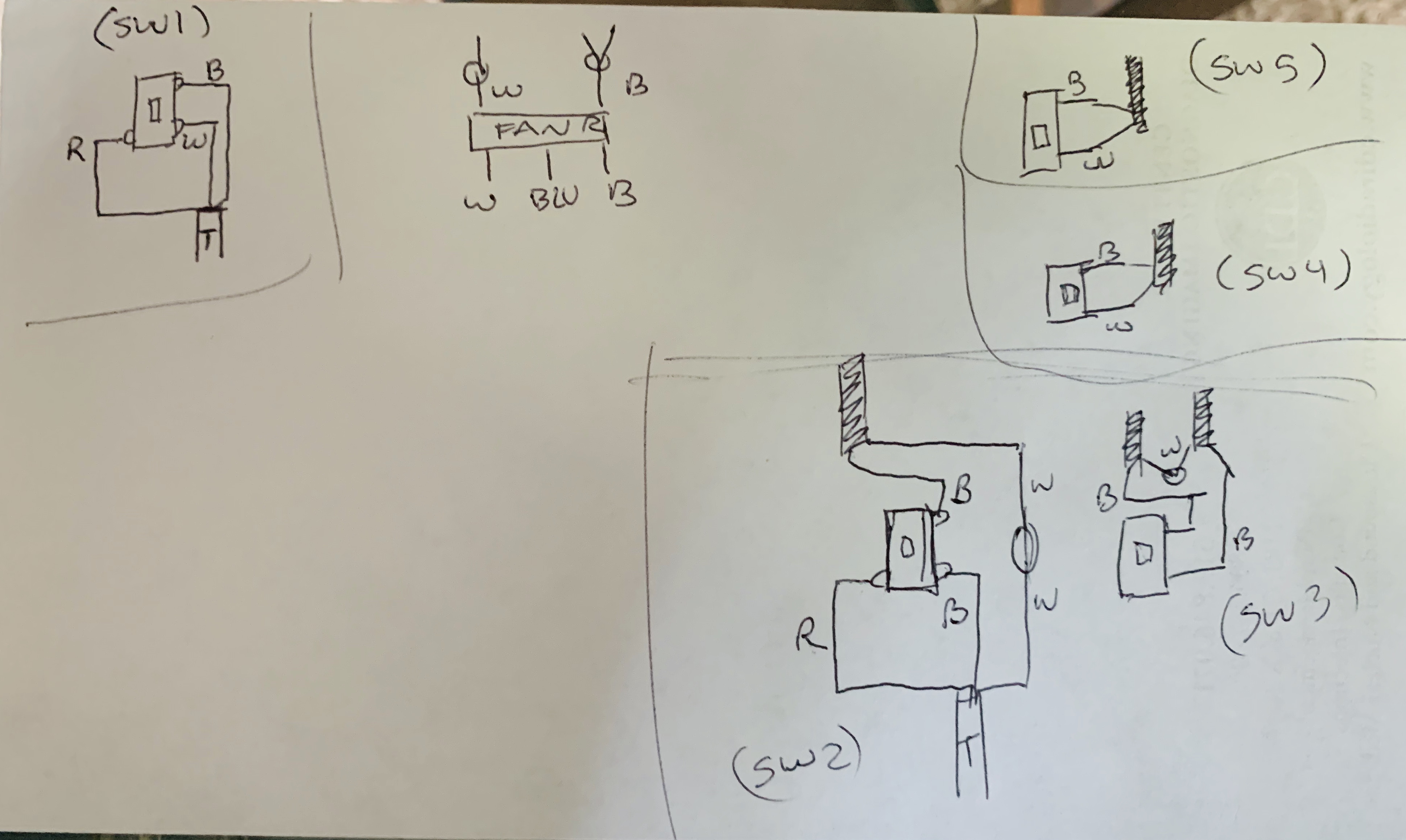 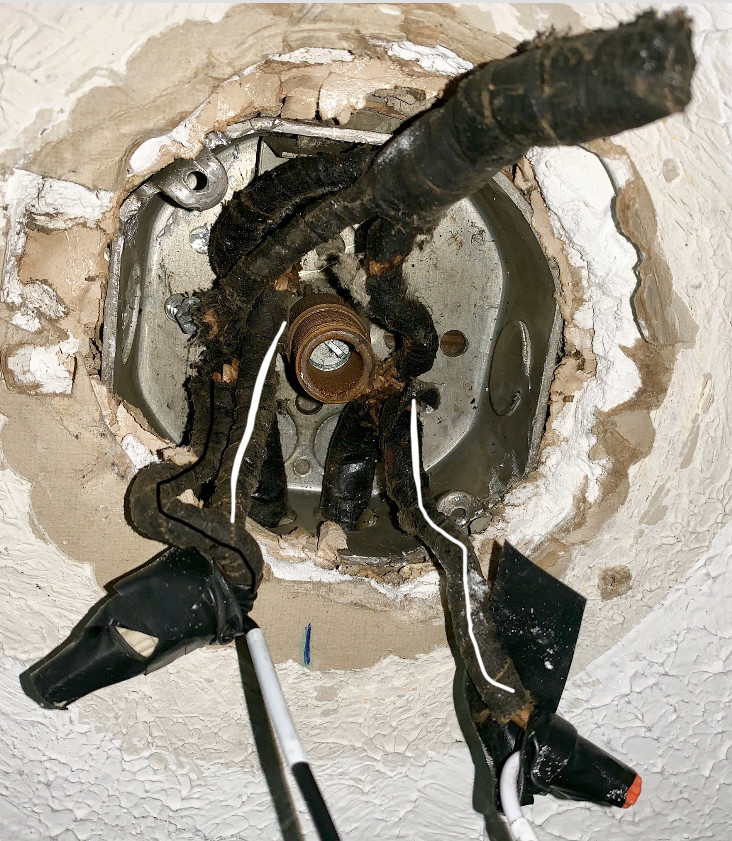 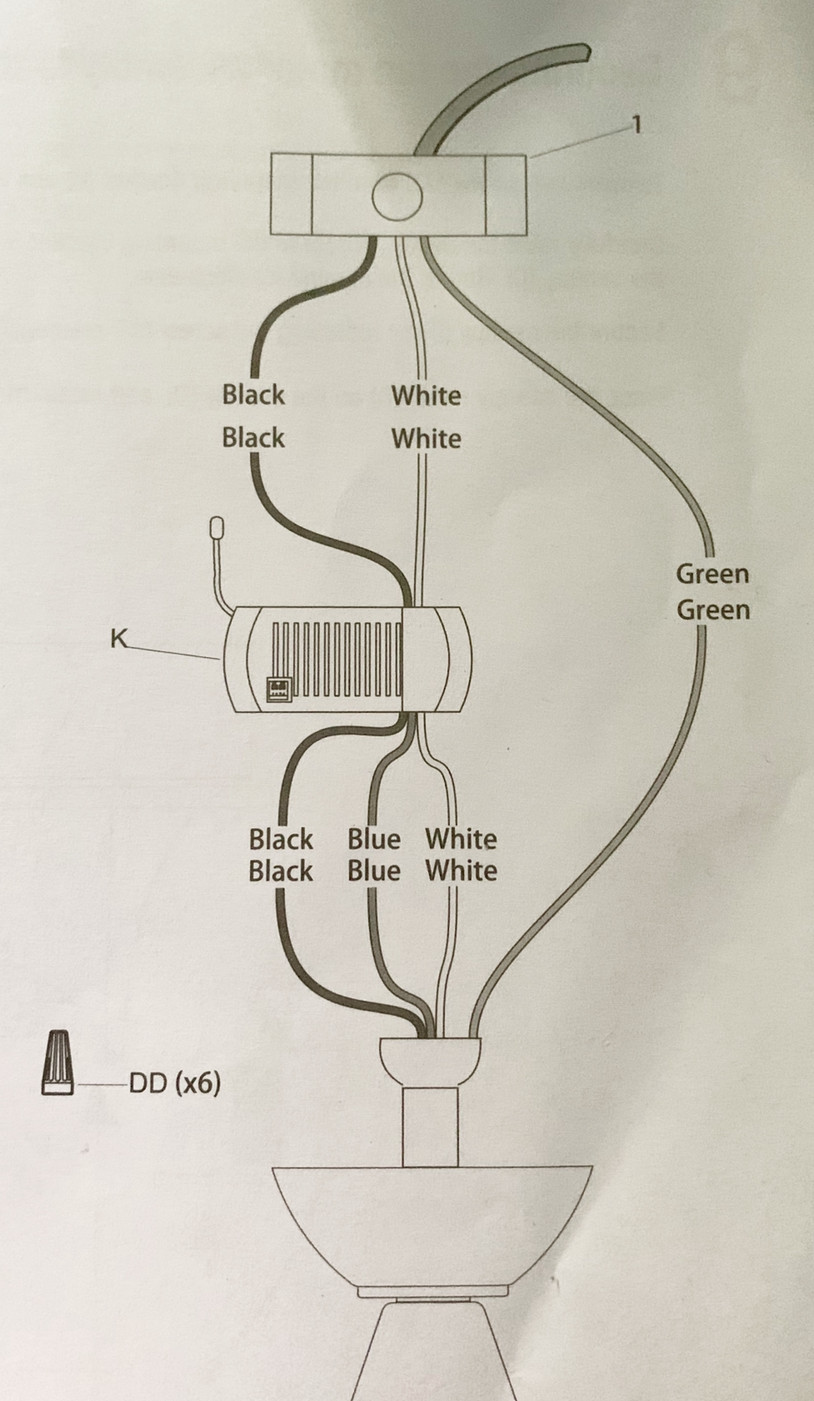 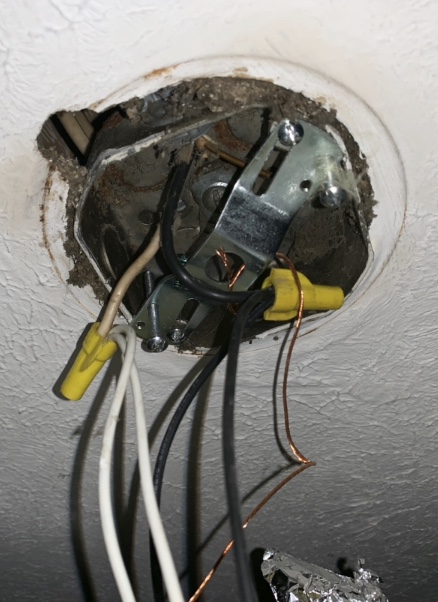 Browse other questions tagged electrical ceiling-fan multiway-switch or ask your own question.