I was wondering what sort of diagnostic tool is used to detect a problem in a microwave (range) and in an oven. And would such a tool have a readout record?

I had a repairman come to fix:

While it would be great if someone automatically knew the answer, what I would really like to know is what tool is used to diagnose this. That way I can argue that the tool wasn't used.

My microwave (built-in range) that doesn't always heat to the same level.

There are a lot of things that can affect how effectively a microwave oven heats food, beyond any actual problems with the appliance:

In general, a consumer microwave oven only heats at one level. It varies the time of heating - e.g., medium might heat 2/3 of the time and low 1/3 of the time. While on a conventional electric oven you will typically have 2 (sometimes more) elements, so an intermittent failure of one element might leave the oven working better at some times than at others, I don't know of a similar failure mode for a microwave oven.

If you are heating based on time, the many different variables will result in different results. I would only suspect an actual appliance failure if it sometimes does not heat at all, which could happen if there is an intermittent problem that prevents the magnetron from working.

As far as diagnostic tools, a repairman may have (probably should have) a leak detector. But I don't know of a tool that tests "how well is the microwave oven heating".

Different models (or more generally, different manufacturers/product lines) handle temperature displays, preheating, etc. differently. Some show a temperature (Low->100...350) while preheating, some just show the set temperature (350) and beep or show an icon to indicate the temperature has been reached. There may be variations also based on the particular mode (regular, convection, timed). No real diagnostic tool for the functionality - more a matter of methodically working through the different modes to make sure everything works or to determine what is not working. The one tool would be a good thermometer to verify temperatures. Anything capable of oven-like temperatures will do, but the professional solution is an infrared thermometer like: 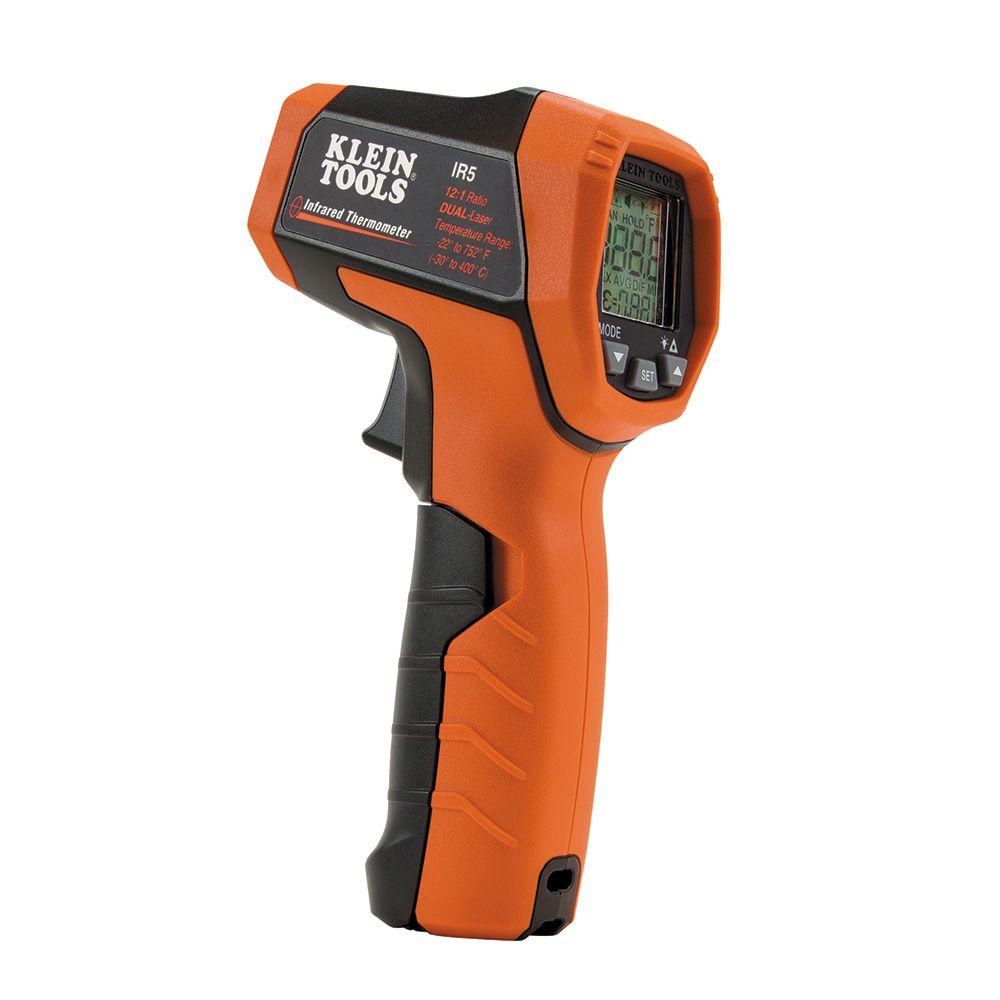 Not the answer you're looking for? Browse other questions tagged oven microwave-oven or ask your own question.

4
Is there a problem in putting an oven over the microwave oven?
3
Best place to put Microwave Oven
0
Wall Oven and Microwave Vent to Attic
0
New oven/microwave combination unit with 4 wire pigtail
0
Installing an Oven - Microwave combo
1
Microwave oven is not working but display works well
0
Electric oven in the same plug as a microwave